The Story of English whisky has just begun….and in response to consumer demand, the English Whisky Guild (EWG) has been established with an overarching vision to showcase and protect the remarkable quality and diversity of whiskies crafted in England.

And, with distilleries now spanning the length and breadth of England, the volume of spirit produced by English distilleries is forecasted to grow 189% (from 2019-2023). Over the same period, the number of bottles sold is predicted to increase by 418%. 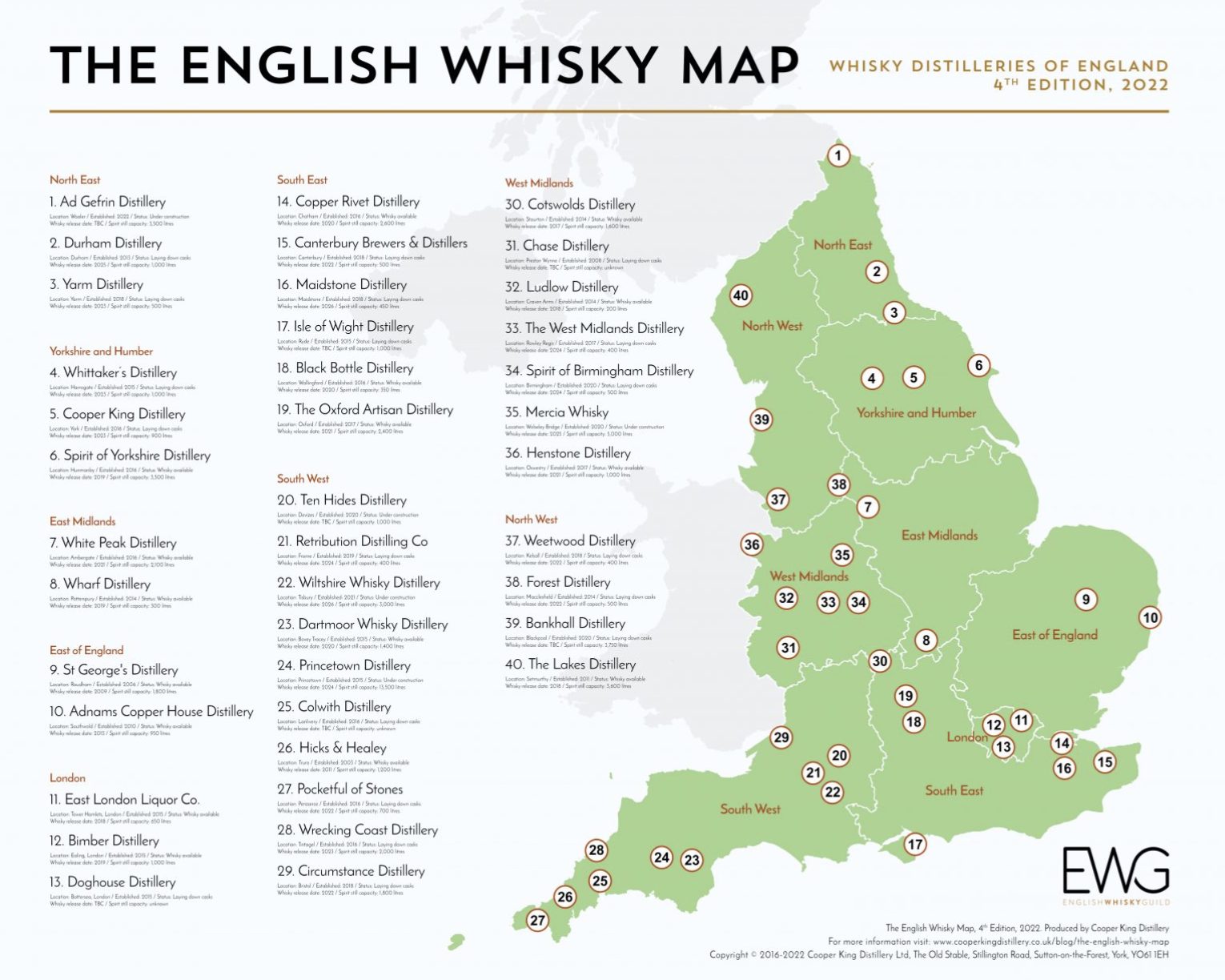 Numerous international awards have already been won by single malts and blended whiskies created and produced in England.

The goals of the EWG are to ensure that this high standard continues and thrives, whilst also encouraging and showcasing the diversity of flavour profiles and production techniques which underpin the sector.

“English whisky is synonymous with independence, innovation and creativity. The formation of the Guild and the submission of the GI application supports these shared values whilst also establishing production standards that ensure that any whisky labelled as ‘English’ is of the highest quality.”

“It also marks a significant step in the long-term development and promotion of English whisky. We would welcome other English distilleries joining us at this exciting time.” Andrew Nelstrop, EWG’s inaugural Chairman (of the English Whisky Company)

As we move into 2022, there are now 40 whisky distilleries from the tip of the south-west to the furthest north-eastern edge of England, at all stages of development; some just getting started, the oldest of which has been distilling for nearly 20 years.

Currently composed of 15 founder members, who are all distilling spirit at a wide variety of production scales, the first step of the EWG has been to submit a Geographical Indicator (‘GI’) to DEFRA.

The GI will legally define English whisky to ensure consistent, understandable standards for all current and prospective distillers, of all sizes. The GI also contains proposals to bolster and support other connected UK industries, for example, grains used must be both grown and malted in the UK. 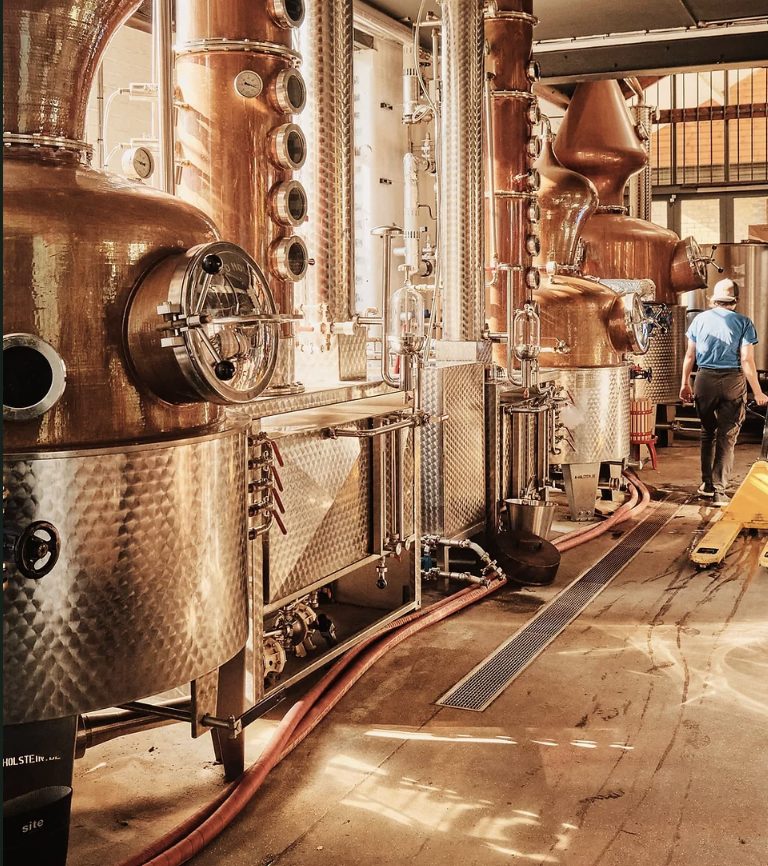 In addition, the Guild will also strive to nurture a community of supportive producers who share achievements and learnings for the future good of English Whisky. It will also build awareness of the English whisky category among drinkers, creating real and virtual spaces where English whisky can be discovered, learned about and enjoyed.

“This is a significant and hugely welcome step in the evolution of English whisky. I’ve watched the growth of the new English whisky sector with growing fascination and this move will ensure that the open-minded and varied manner in which England’s distillers are approaching whisky will be safeguarded.”

“Having an agreed set of production standards is vital for any whisky producing nation as it helps to guide distillers while not restricting innovation. More importantly, it exists to protect consumers. I wish the Guild all the best in its continuing work.” Dave Broom, award-winning drinks writer 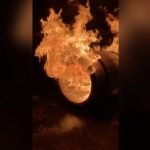