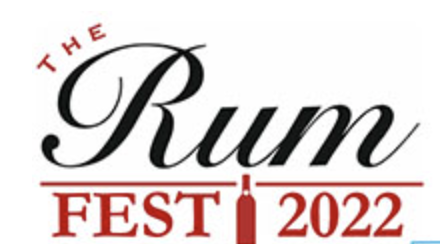 The UK’s only trade and consumer drinks expert for the rum industry and world’s largest rum festival.

The festival was founded by Global Rum Ambassador Ian Burrell in 2007, who was keen to promote rum as a drink. Burrell had worked in the drinks trade as a bartender since 1990. In 1998, he had started working with the Jamaican rum distiller, blender and bottler J. Wray and Nephew Ltd. The company initially employed Burrell on a part-time basis, leading to a full-time role in 2003. Burrell subsequently worked for other drinks brands on an ad hoc basis and with organisations such as the West Indies Rum & Spirits Producers Association, which represents several different Caribbean rums.

The UK RumFest has led to the influence of rum festivals and fairs all over the world including The Miami Rum Renaissance festival, the Berlin Rumfest, Paris Rhum fest and the first rum festival in Mauritius. 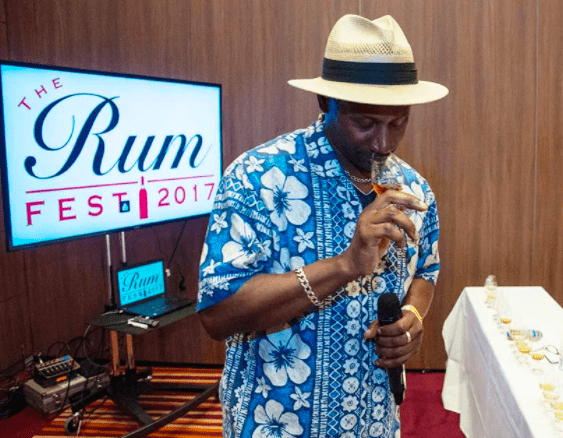 An unmissable event for Rum & spirit lovers from all over the world, with intimate seminars, rum tastings & cocktail masterclasses hosted by master blenders, distillers, ambassadors and industry aficionados. Dozens of rum stands & booths showcasing over 400 rums & live Caribbean music & dancing during our end of show “Carnival Hour”! All under one roof !