Do you recognise these ‘Fictional’ Drinks brands from Hollywood films and TV?

Hollywood movies and TV programmes are common place for drink brands that cannot be found on the high street or anywhere else to purchase. Independent Studio Services (ISS) is a famous prop supplier and they have been creating these type of products for the last 40 years.

If you know of any missing on this list below, please let me know.

Fake beer is ISS’s most popular custom design request because of how difficult it is to get product placement from beer and alcohol companies.

“Most of the time their product is being used in a way that’s not in the best light. No one’s drinking a beer and going to bed. That would be boring. People are drinking a beer and beating somebody up or getting drunk.” Molly Rummel, Studio Graphics former assistant manager

Do You Chugging Brandy (TV series: The Simpsons) 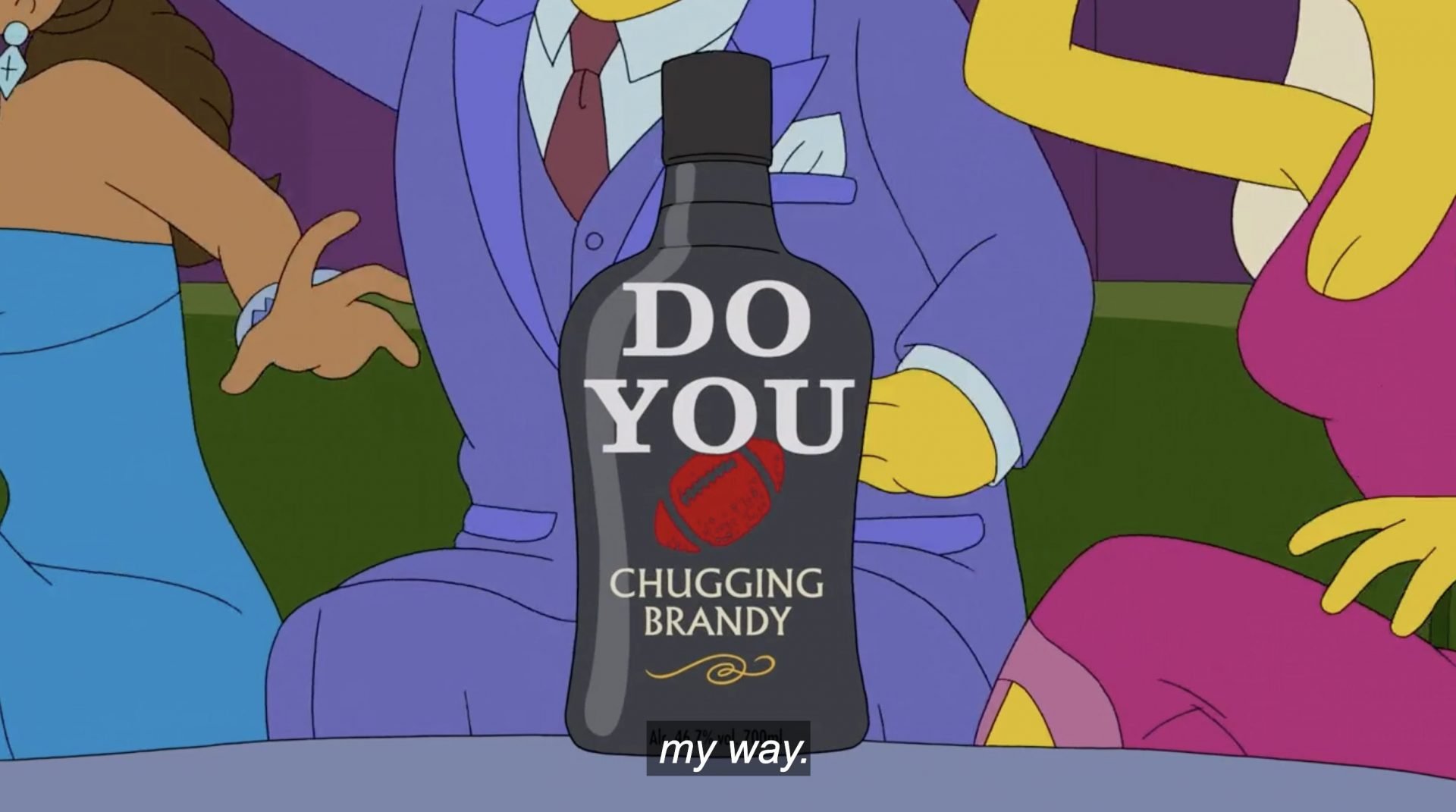 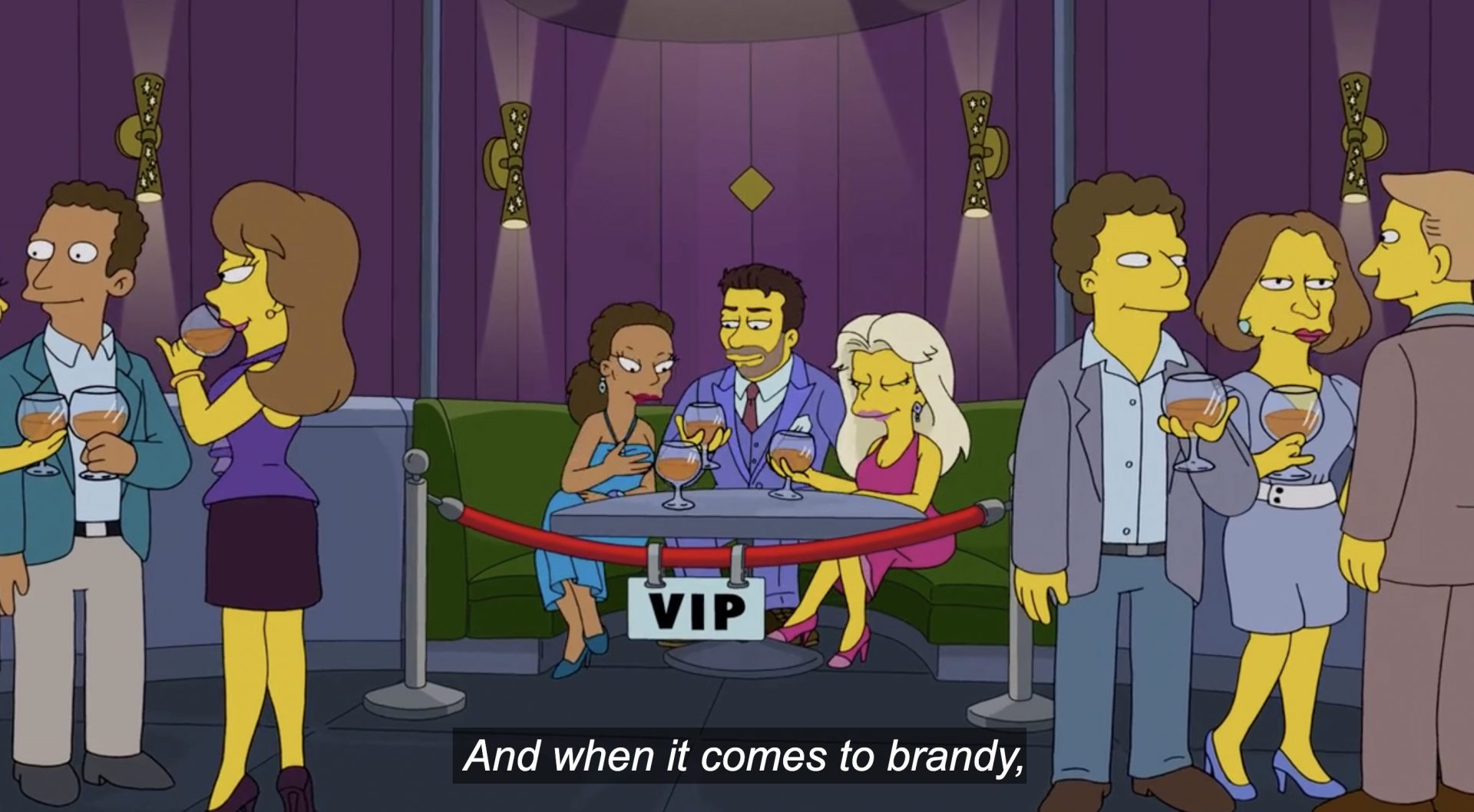 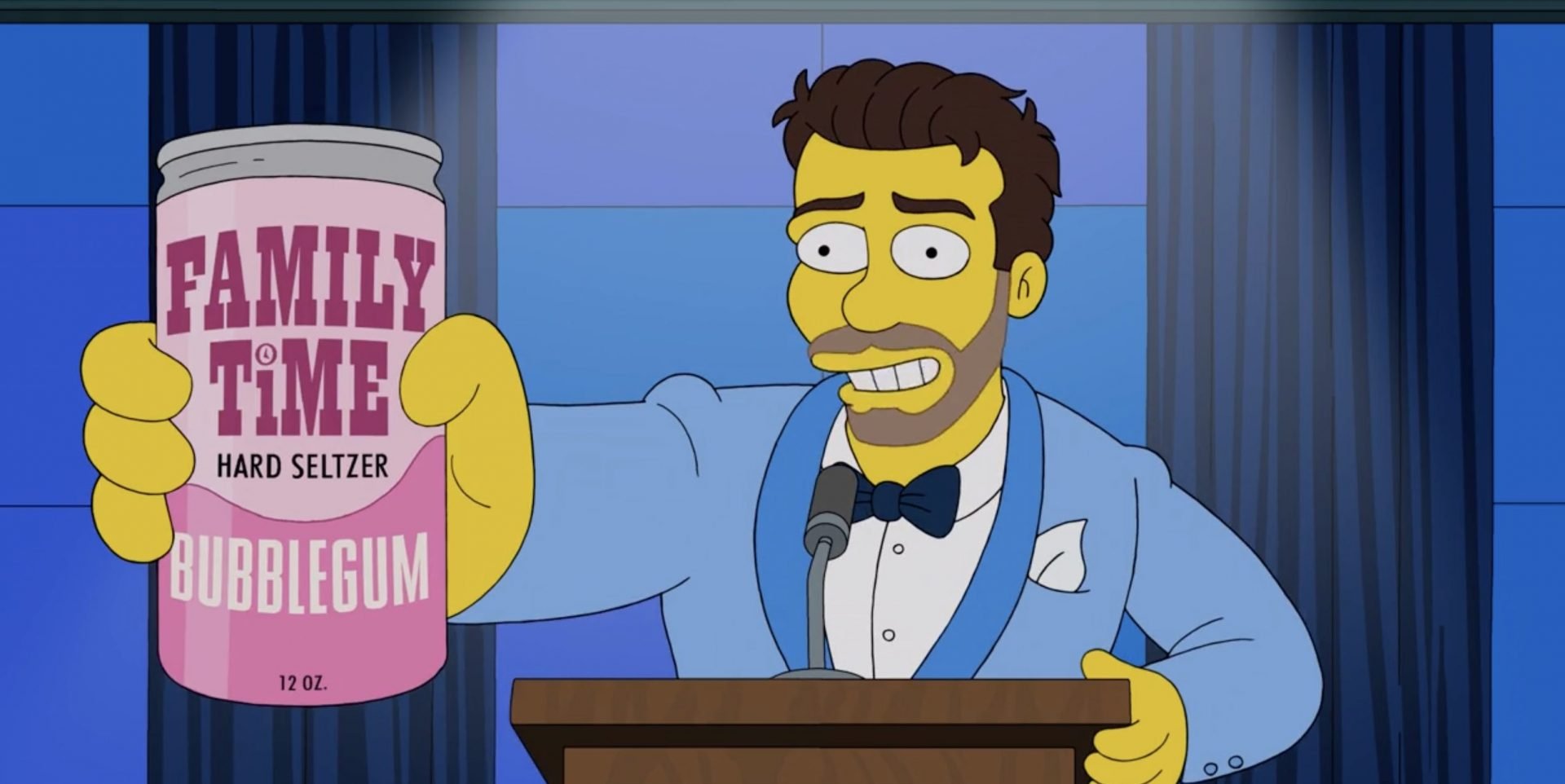 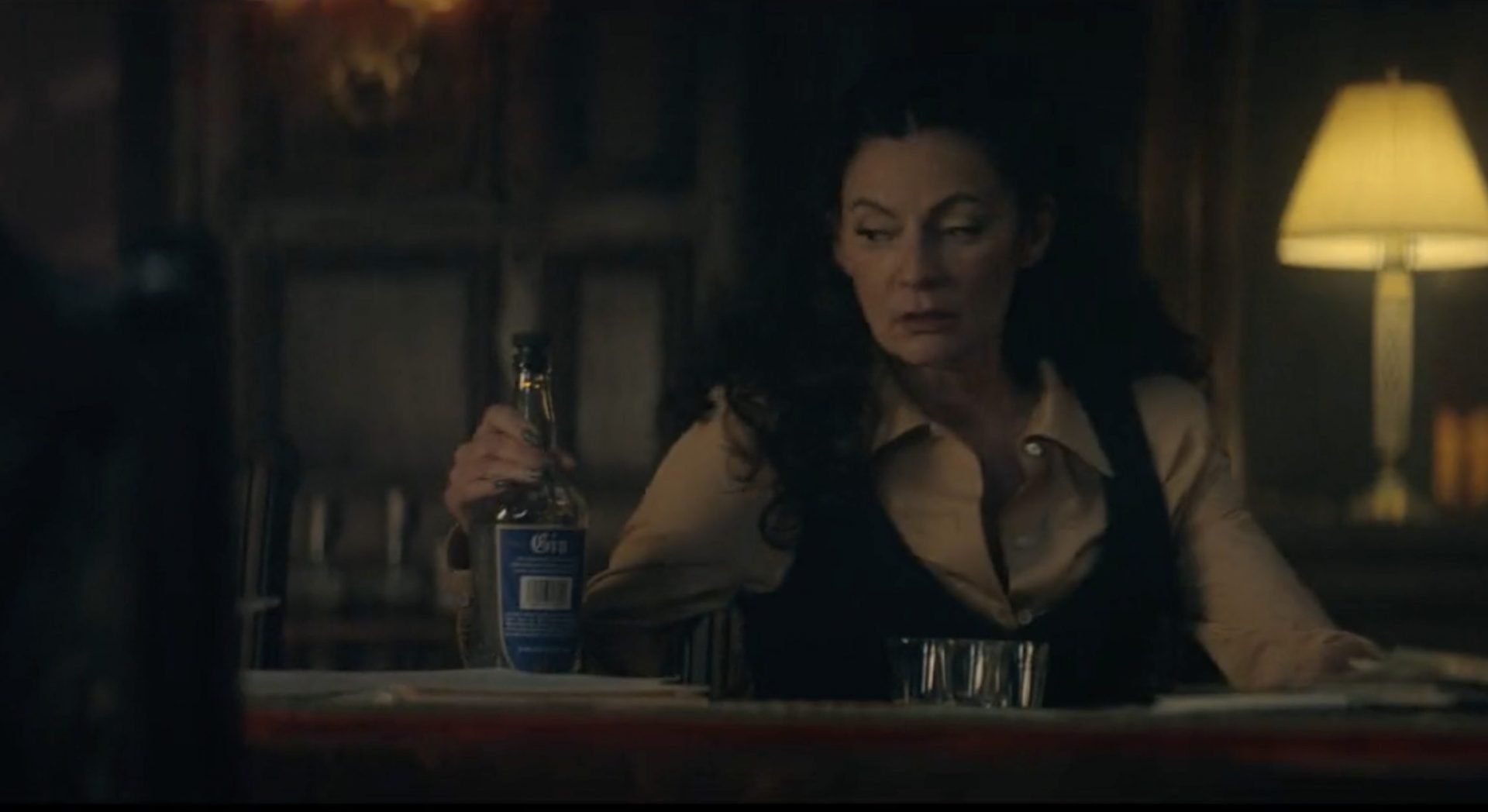 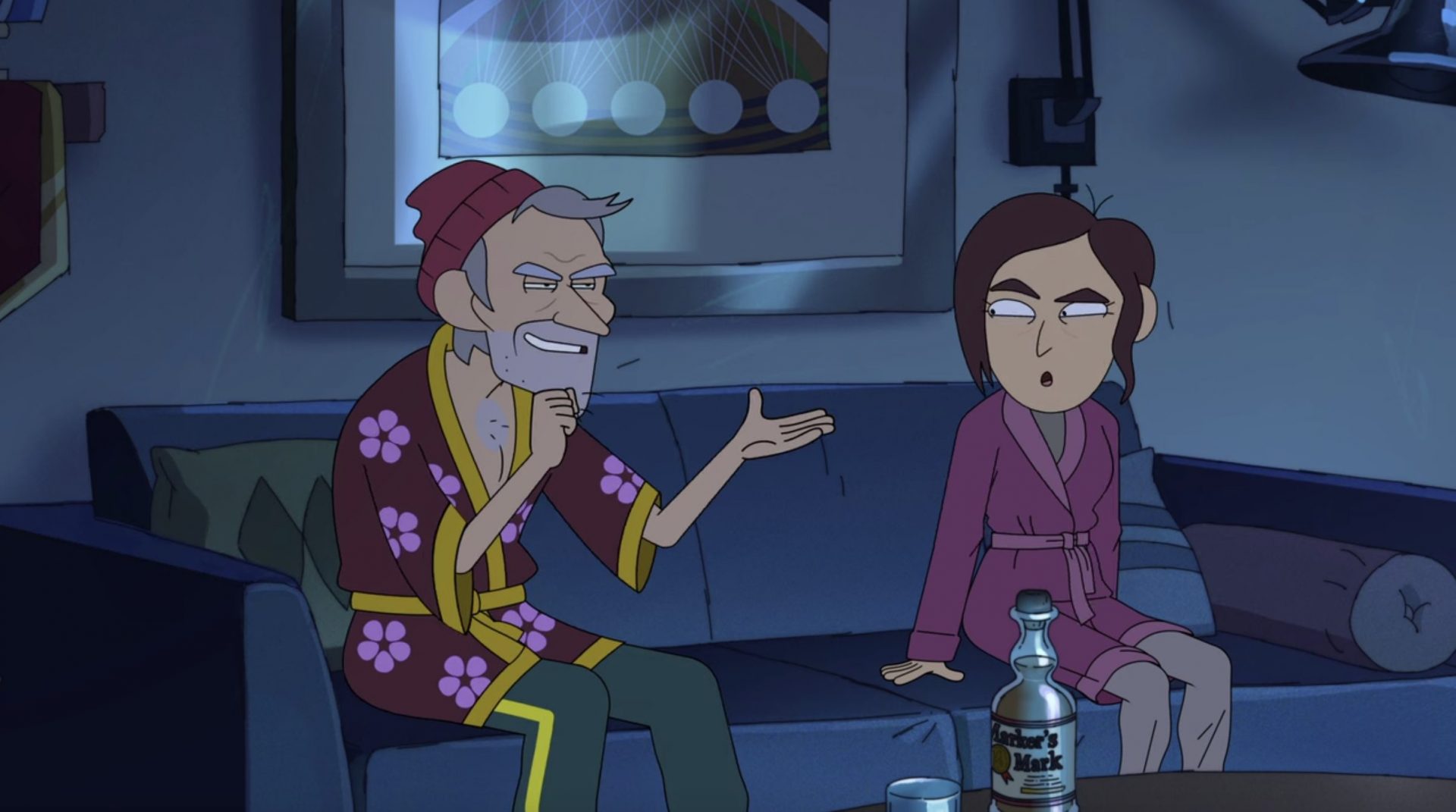 Wharmpess Beer (TV: How I Met Your Mother) 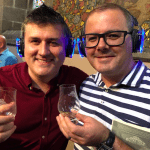 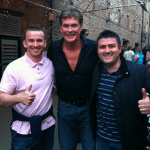 Having fun at the Edinburgh Festival Fringe