How to Buy a Scotch Whisky Cask…

How to Buy a Scotch Whisky Cask… 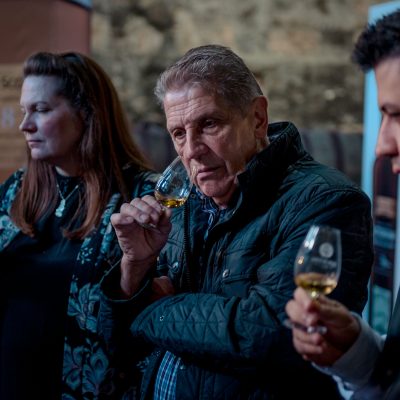 For most of us, buying a bottle of a Single Cask scotch whisky (such as the Glen Scotia Single Malt single cask being sampled on the picture shown) is the closest we will get to purchasing an individual cask of whisky. But assuming you have the money to spare, is it even possible to buy a cask? 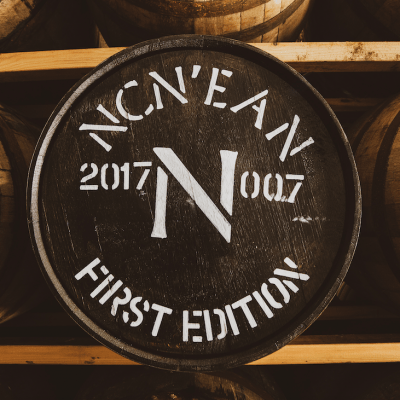 How to Buy a Cask of Scotch Whisky from...Ncn'ean Distillery

Ncn'ean Distillery (pronounced Nook-knee-anne) is Scotland's first fully organic and sustainable whisky distillery and they are currently making available to purchase whisky casks to 60 members of the public - giving them the opportunity to own one of the first barrels. Note this post is from June 2019. 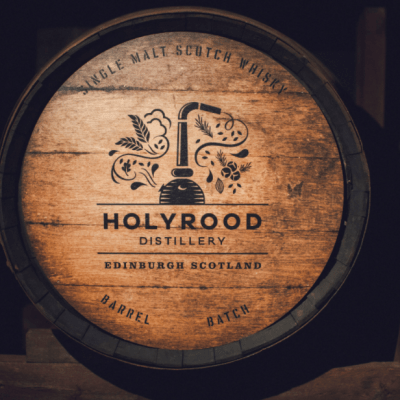 How to Buy a Cask of Scotch Whisky from...Holyrood Distillery

For the first time since 1925, there's a single malt distillery in the centre of Edinburgh. Holyrood Distillery opened its doors to the public in July 2019 and it is also offering the opportunity to own a bespoke single cask tailored to suit your taste and flavour preferences, from only 100 being made available. Note this post is from August 2019. 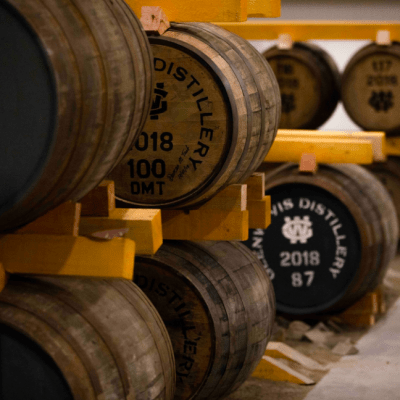 How to Buy a Cask of Scotch Whisky from...GlenWyvis Distillery

GlenWyvis Distillery is nestled beneath the sprawling mass of Ben Wyvis mountain in the Scottish Highlands. This Highland distillery claims to be Scotland's first community-owned, fully sustainable distillery and was opened in late 2017. Note this post is from February 2020. 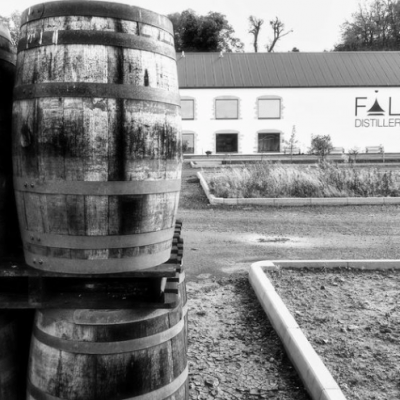 How to Buy a Cask of Scotch Whisky from...Falkirk Distillery

The founders of Falkirk Distillery embarked on a dream of building their own Lowland Whisky distillery over 10 years ago and this was finally realised in November 2020. Note this post is from January 2021. 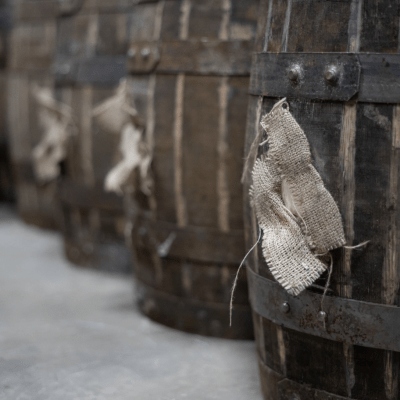 How to Buy a Cask of Scotch Whisky from...Caskshare

Caskshare brings you a different and more accessible approach to buying single casks by allowing you to purchase it by the bottle. In effect, you can buy 'shares' of a cask which when the cask is deemed to be fully matured, it will translate into bottles of an exclusive single cask bottling that won’t ever be released onto the shelves. Note this post is from February 2021.

Cats and distilleries in Scotland…someone has to

Theo is enjoying watching ‘Inside the Mind of a

This book was recommended to me and it also delves

Next set of drinks books, albeit it focused on the

For the post, copy and paste this link into your b

For the post, copy and paste into your browser thi

Never know what you are going to spot when filling

Some flavoured spiced rum purchases from the Gin &

Out and about in Glasgow after the Gin & Rum Festi

At the monthly Dram Mor 🥃 tasting and in Glasgo

Another one to try this weekend….Chairman’s Re

SWA’s Map of Scotch Whisky Distilleries has been

Theo decided to check out what football was all ab