Note that I have produced The Scotch Whisky History Timeline graph above using active and ‘lost’ (closed) distilleries and it reflects the number of distilleries (but not their production output and respective size) per year from 1772 to 2020. I have included ‘silent seasons’, when a distillery was inactive, where the information was available and hope to continue to improve the timeline accuracy where possible.

There were a number of different factors that allowed the Scotch whisky industry to flourish at its beginnings as a licensed enterprise: from the 1823 Excise Act, to the invention of the Patent Still by Aeneas Coffey in 1831, the 1860 Spirits Act and the devastation of cognac and wine production in the 1880s due to the introduction of Phylloxera beetle.

The start of Blended brands (initially as a Vatted or Blended Malt but later as Blended scotch) by Andrew Usher in 1853, with his Ushers Old Vatted Glenlivet (OVG) whisky, also allowed for whisky brands to be marketed with a more consistent product on offer. This was an opportunity that the Whisky Barons of the late 19th century fully exploited and their brands are still known to us today, such as James Buchanan (Black & White), Tommy Dewar (Dewar’s), James Stevenson (Johnnie Walker) and Peter Mackie (White Horse).

At the time, the type of scotch whisky generally offered in London was tapped straight into the glass from a cask at the bar (i.e. a single malt) and this had been produced by drying the barley over peat fires, so it was in effect a peated single malt. Although this type of scotch whisky may be appreciated by many of us today, in those days the population were looking for a more a approachable drink and this is where the Blended scotch whisky success began, in effect substituting the shortage of brandy/ cognac and wine whilst combating other products on offer, such as gin, rum and Irish whiskey.

This would become the 1st Golden Era of Scotch whisky and by 1898, there were 165 distilleries across Scotland, at least until the Pattison Crash happened and the first boom and bust cycle took place. This was followed by World War I and II, Prohibition in the US, the stock market crash of 1929 and the Great Depression, devastating the industry and the Lowlands and Campbeltown regions in particular. Neither of these regions have come close to the number of distilleries that they used to have in the late 1800s.

For reference: The Pattison Crash (Inside the Cask blog post) 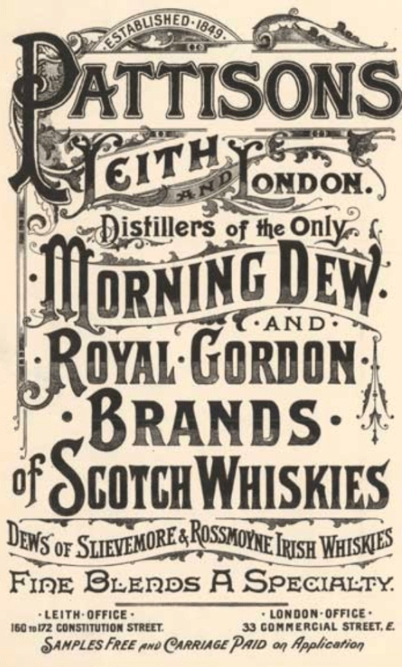 The 2nd Golden Era took place from around the late 1950’s to the late 1970’s and it was also the beginning of single malt being marketed as a brand, started by Glenfiddich in 1963 (also the 1st to open a distillery visitor centre in 1969). Others soon followed, such as The Glenlivet, The Macallan and Glenmorangie.

“The reasons for the rapid growth of distilling in the 1960s lie in the relaxation of restrictions on production. The United States market, which had taken the bulk of exports since the end of the war, showed a phenomenal rate of expansion, reflected, for example, in the great success of Dewars, Cutty Sark and J&B Rare blends.” Moss & Hume (The Making of Scotch Whisky)

However, another period of economic recession created the scenario of over-supply against demand, resulting in what the press called ‘The Whisky Loch’. This led the largest whisky company at the time (Distillers Company Limited or simply DCL) to close nine malt and one grain distillery in 1983, followed two years later by a further ten malt distilleries.

Since then, whisky production has gone from strength to strength, with an additional 27 Malt Whisky Distilleries opened in the last 10 years alone. Today, we have 125 Malt and 7 Grain Distilleries in Scotland and Scotch whisky brands are enjoyed in over 200 countries around the world.

Note: the Scotch Whisky History Timeline graph at the start of this blog post is based on information obtained via research and does not fully capture the silent seasons of all distilleries, however I have included where known. Any feedback is welcome as always. 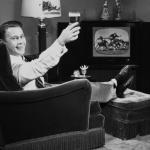 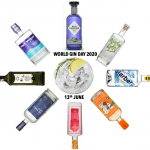