31st October is once again upon us and as spooky gatherings are set for a return, here are just some more alcoholic drink products inspired by Halloween. This continues to be a reason for brands to release limited editions or products with references to skulls, devils, ghouls, ghosts and pumpkins and it extends even to the fantastic Halloween Barrels from Whisky Barrels Direct, which can help to set the atmosphere for your festivities. 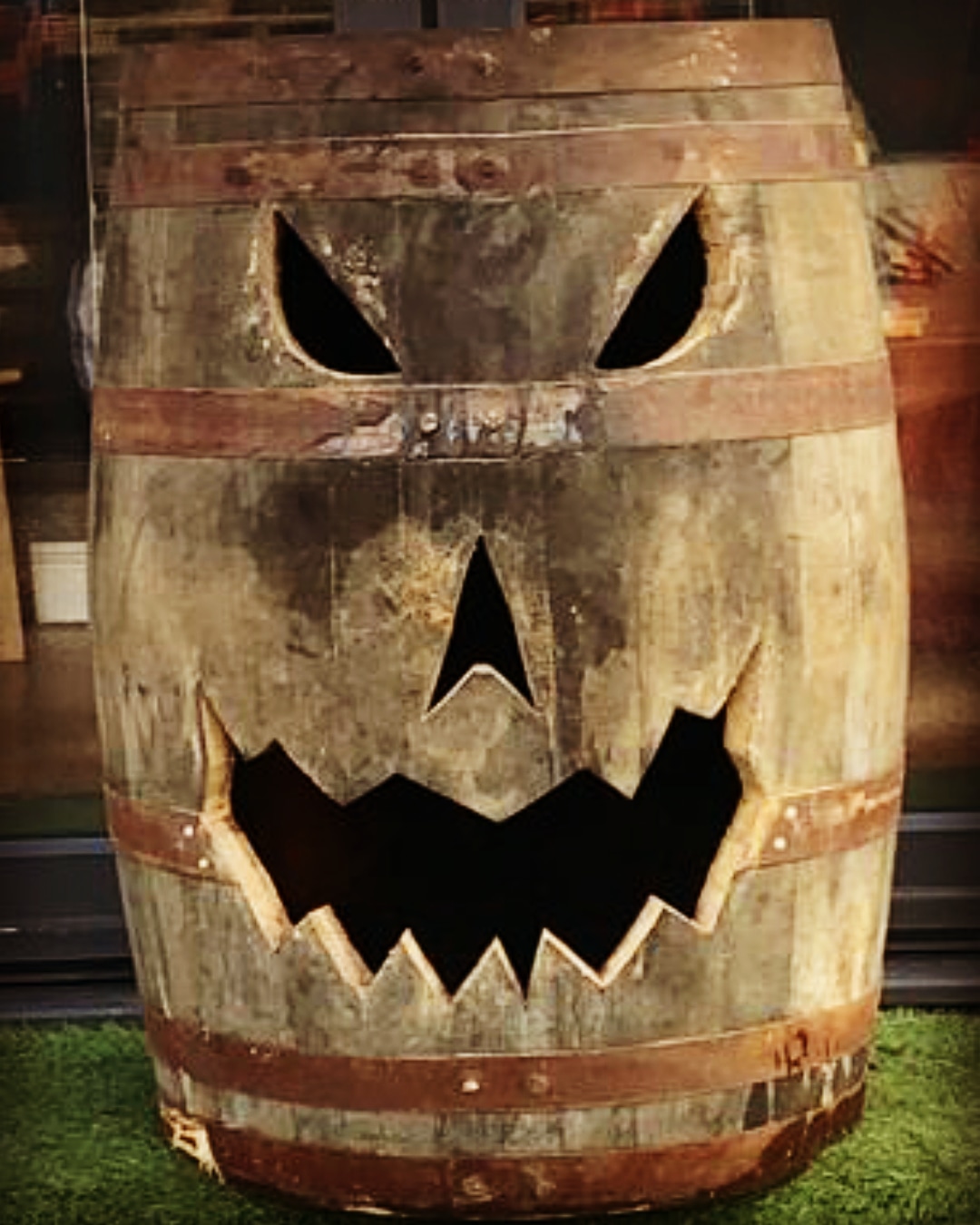 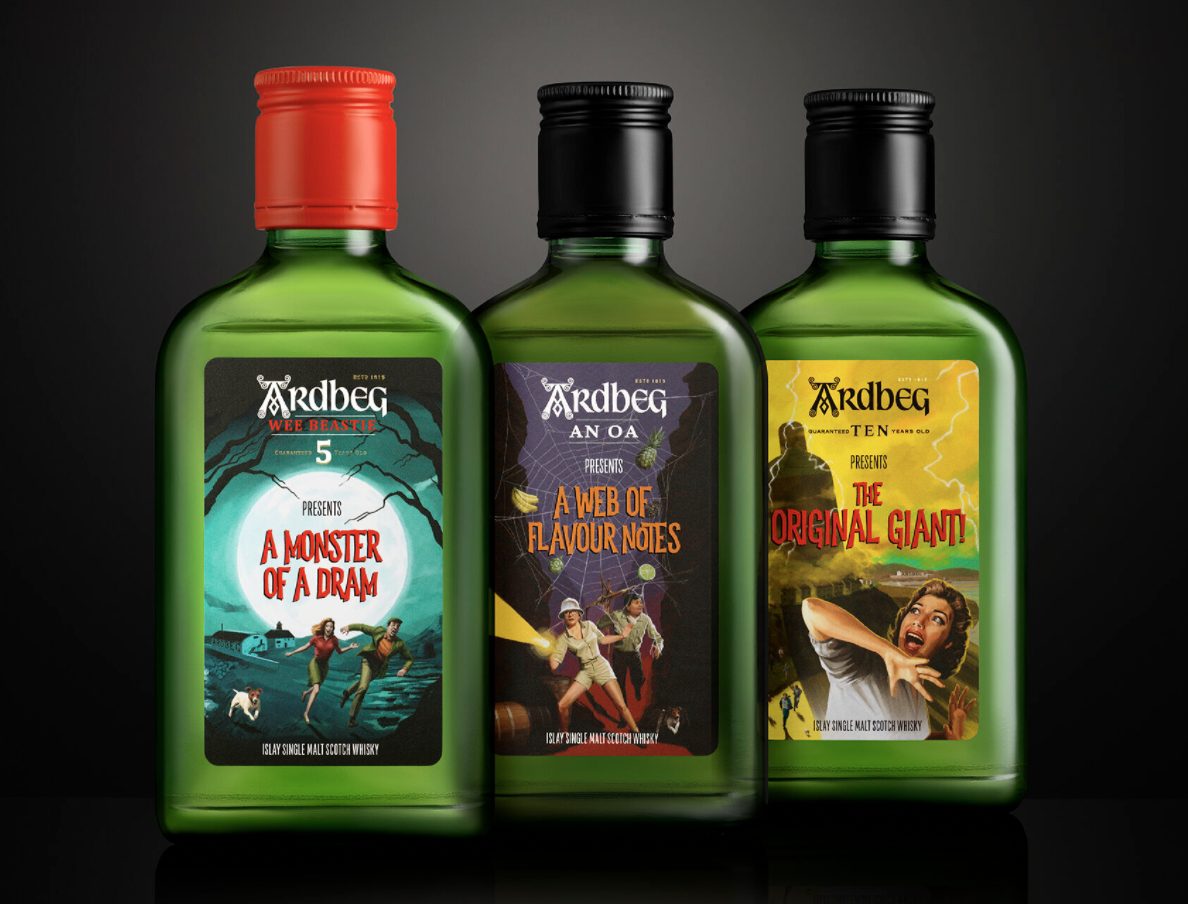 This amazing plant has red veins pulsing through its bright green leaves and it is called Bloody Dock. The plant is a member of the Sorrel family and has a wonderfully crisp, lemony acidity that can give quite a bite! This was a limited edition release as part of Secret Garden Distillery’s Gin Club. 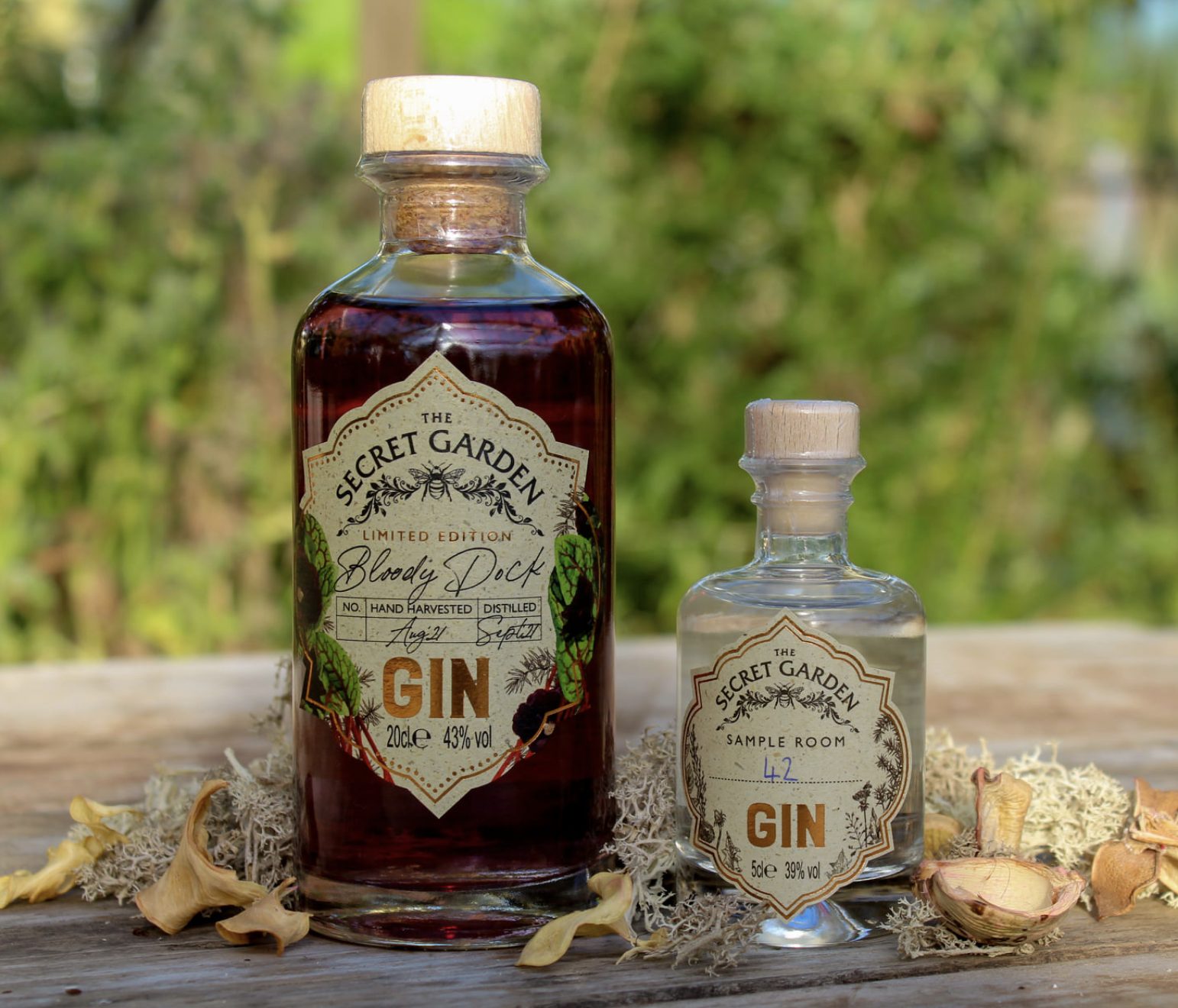 This rich, meaty expression brings together Tennessee rye whiskey and sherry cask-finished peated single malt Scotch whisky, all within a bottle that looks like it should hold barbecue sauce. 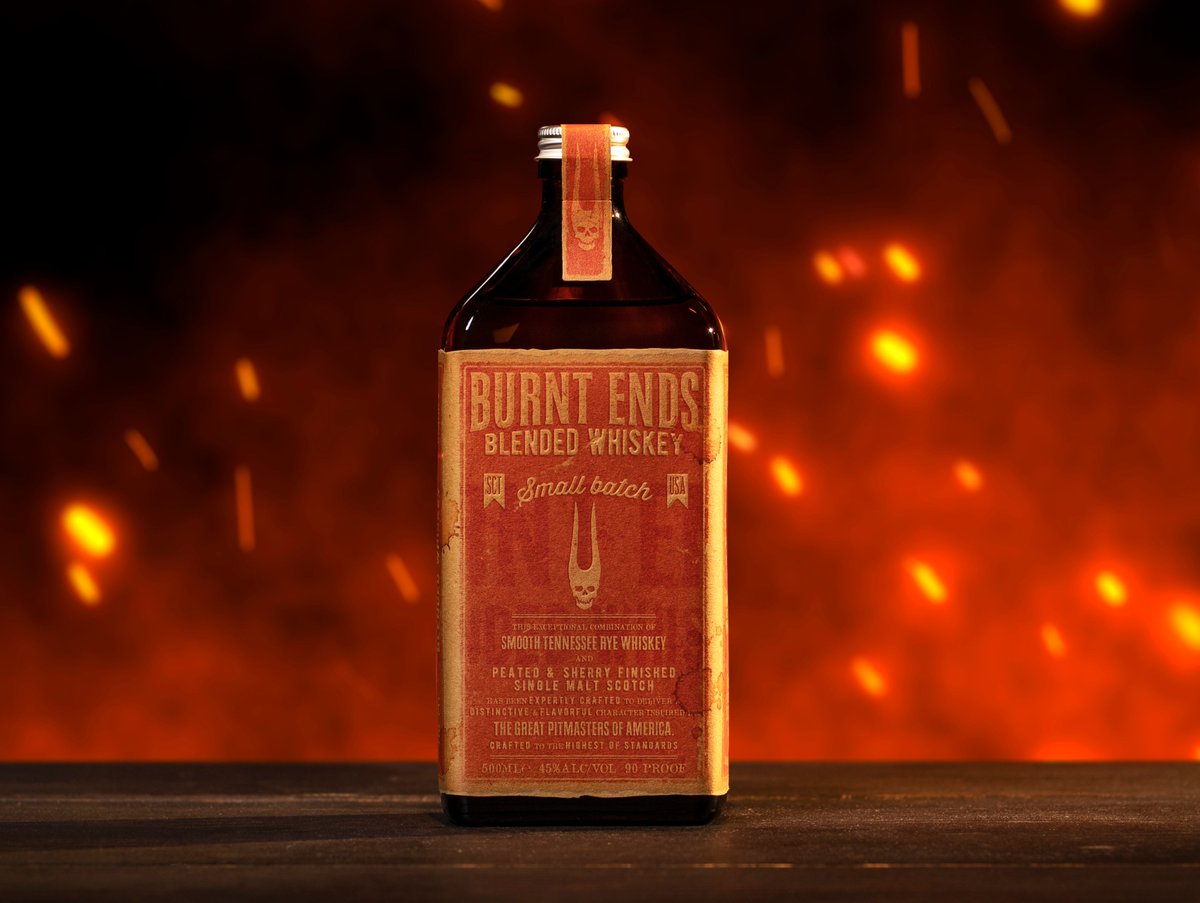 A blend of two year old rum and spices created at the Rum & Crab Shack in St. Ives, Cornwall, England.

Brian Ellison founded Death’s Door distillery in 2012 with a means to continually support the local farming community and it is now one of the largest distilleries in Wisconsin. It is now owned and produced by Dancing Goat Distillery in Cambridge Wisconsin. The gin boasts 3 main botanicals; piney juniper, spicy fennel and citrussy coriander with a touch of liquorice and menthol. 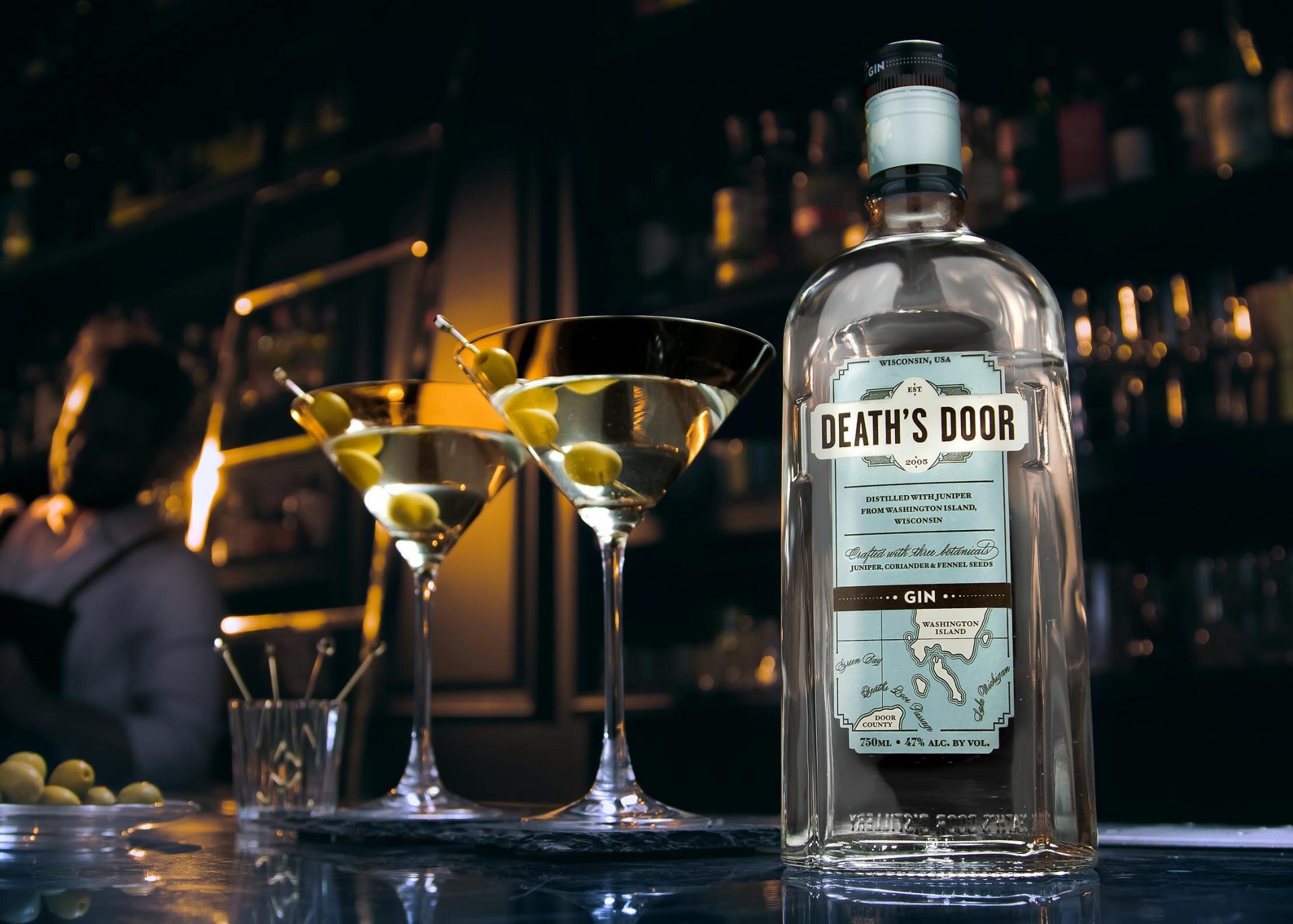 A rich English gin, blended with a mixture of botanicals and blood orange to create both a bold flavour and colour in a devil’s head as a bottle. There are also other products available in the range such as a spice rum (in a black bottle) and a coffee rum liqueur (in a red bottle) from Fallen Angel. 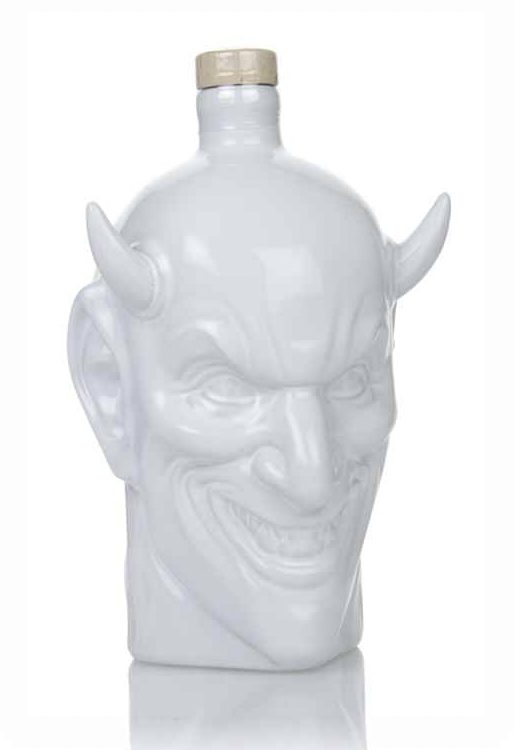 Treat yourself to 5.25 Litres of Fireball – the equivalent of 115 shots! Launched in the USA. 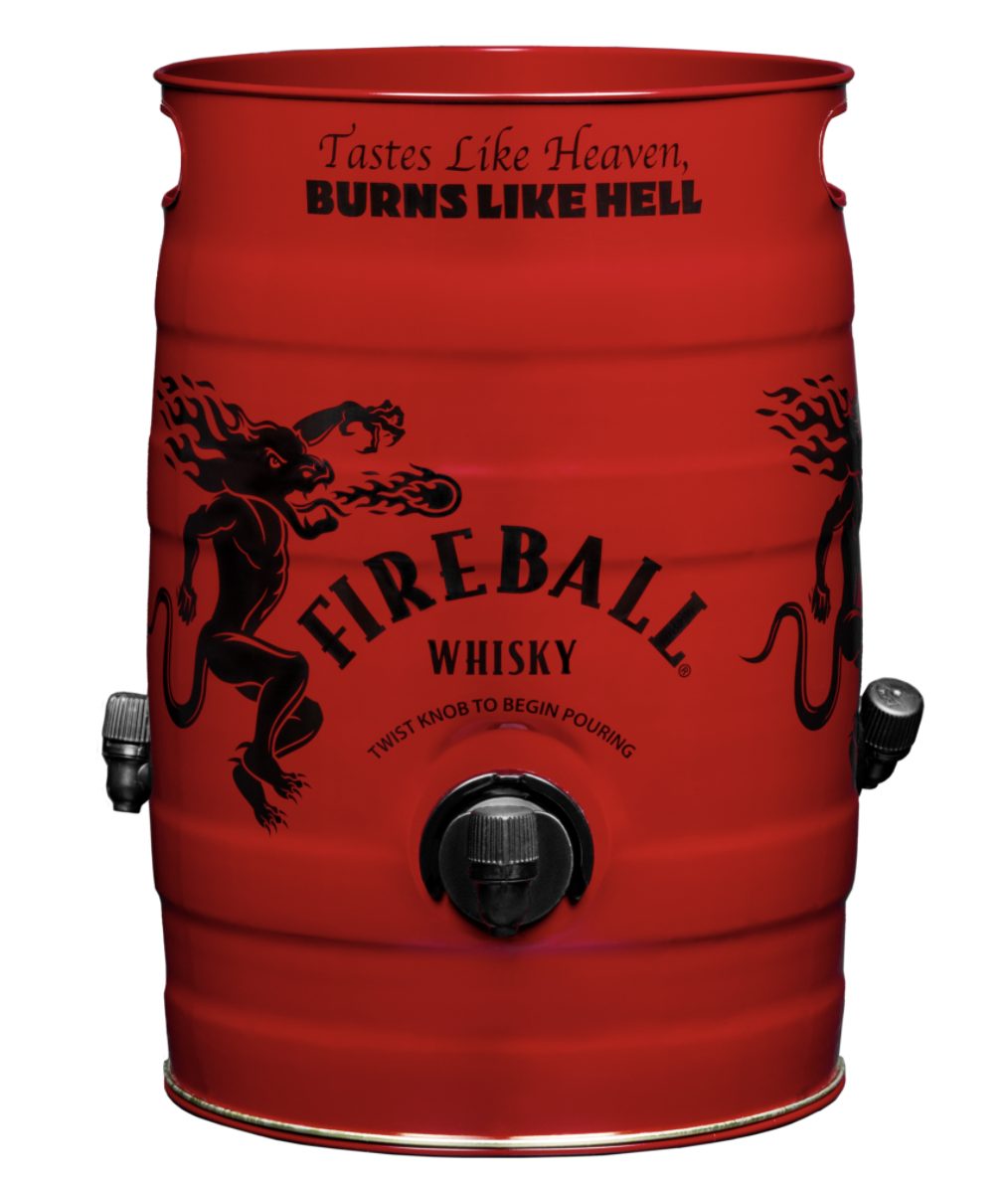 Ghost gin brings an eerie-looking black gin for you to celebrate Halloween. 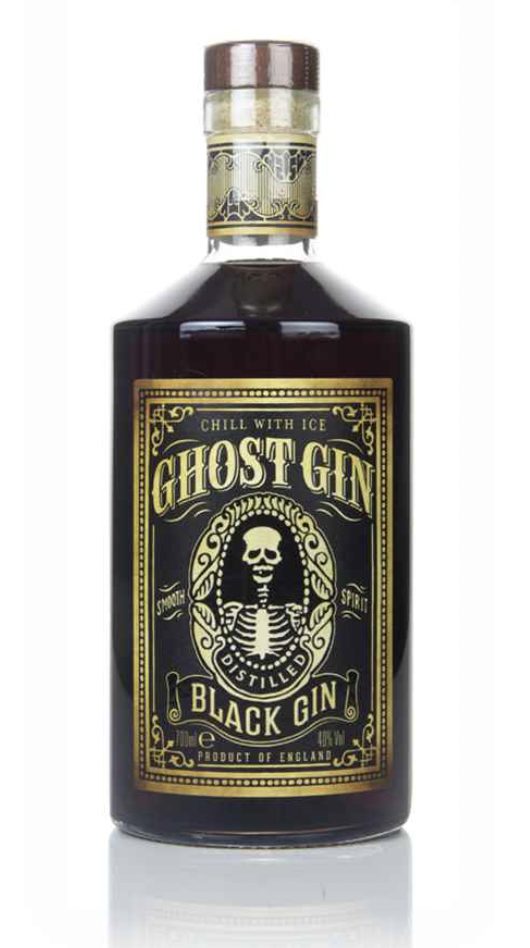 The Harridan Vodka handcrafted limited edition bottles were rested for seven days in three of America’s most haunted houses: the Villisca Axe Murder House, Trans-Allegheny Lunatic Asylum, and Farm on Round Top Road, which inspired the movie The Conjuring. 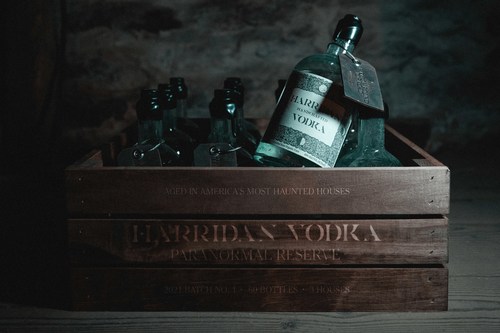 This 100% blue agave Kah Tequila range takes its inspiration from Mexico’s Day of the Dead celebrations and the word Kah translates to life in the ancient Mayan language. 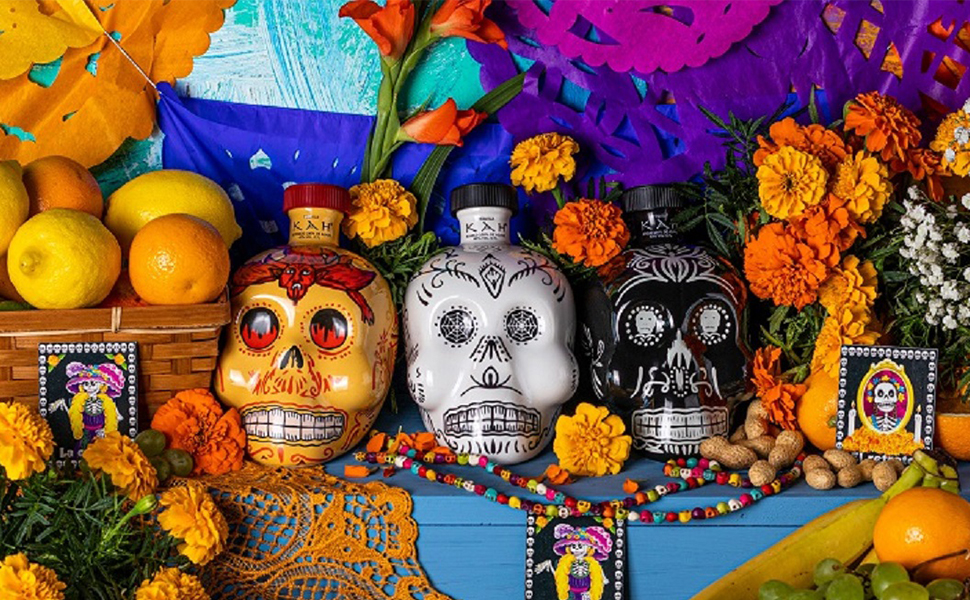 Burrell’s Dry Gin has been transformed for autumn by infusing pumpkins grown on South Ormsby Estate, as well as from Red Hill Farm near Lincoln, with a blend of spices including cinnamon, nutmeg, ginger, cloves & vanilla, making this a a pumpkin pie without the crust. 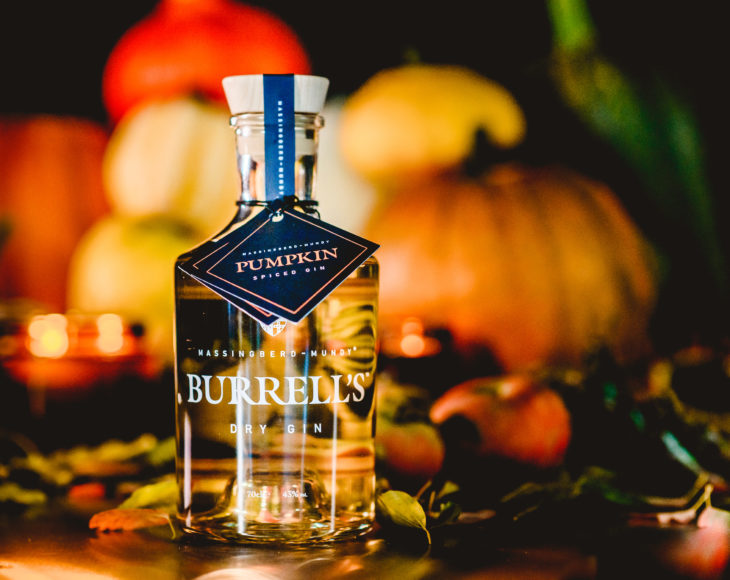 The 250,000 Scovilles Naga Chilli Vodka is a monster filled with a horrid mound of Naga Jolokia chillies and comes with its own set of warnings. 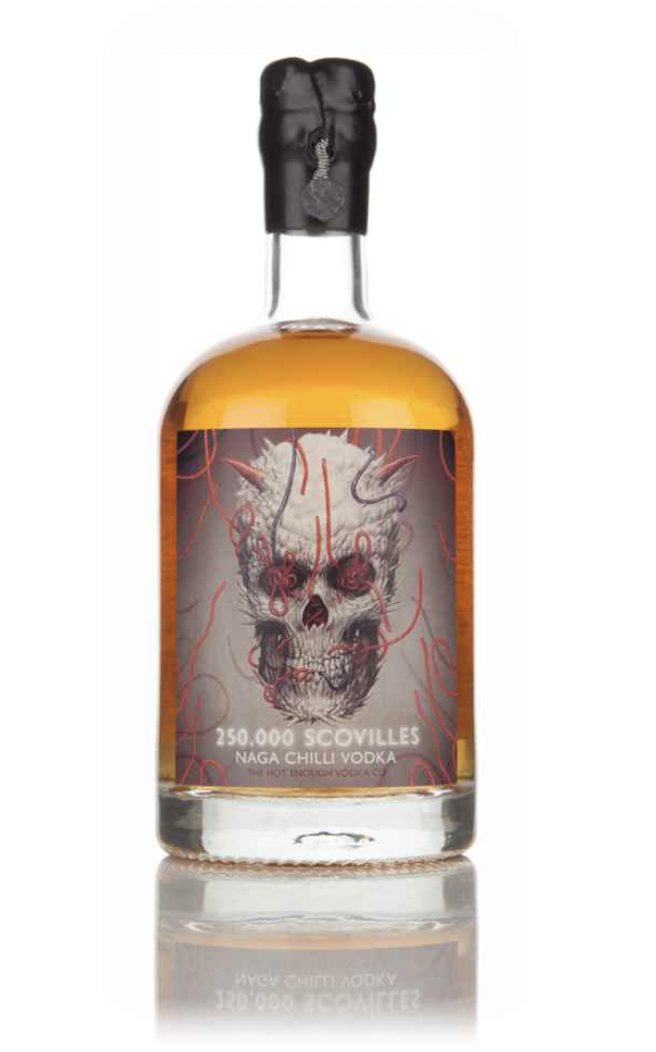 Satryna is a small batch artisanal Mexican tequila, bottled in a French glass decanter with a metal foil mask design on top influenced by the Day of the Dead festival. 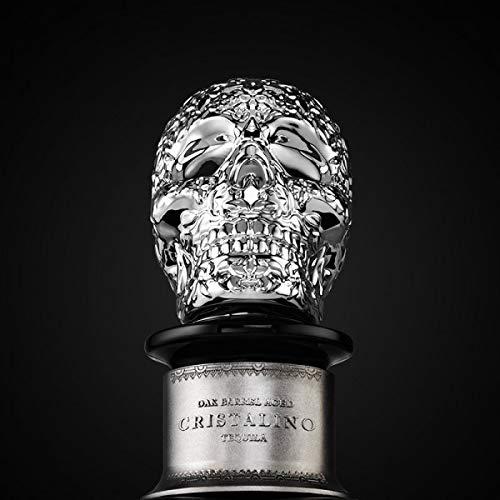 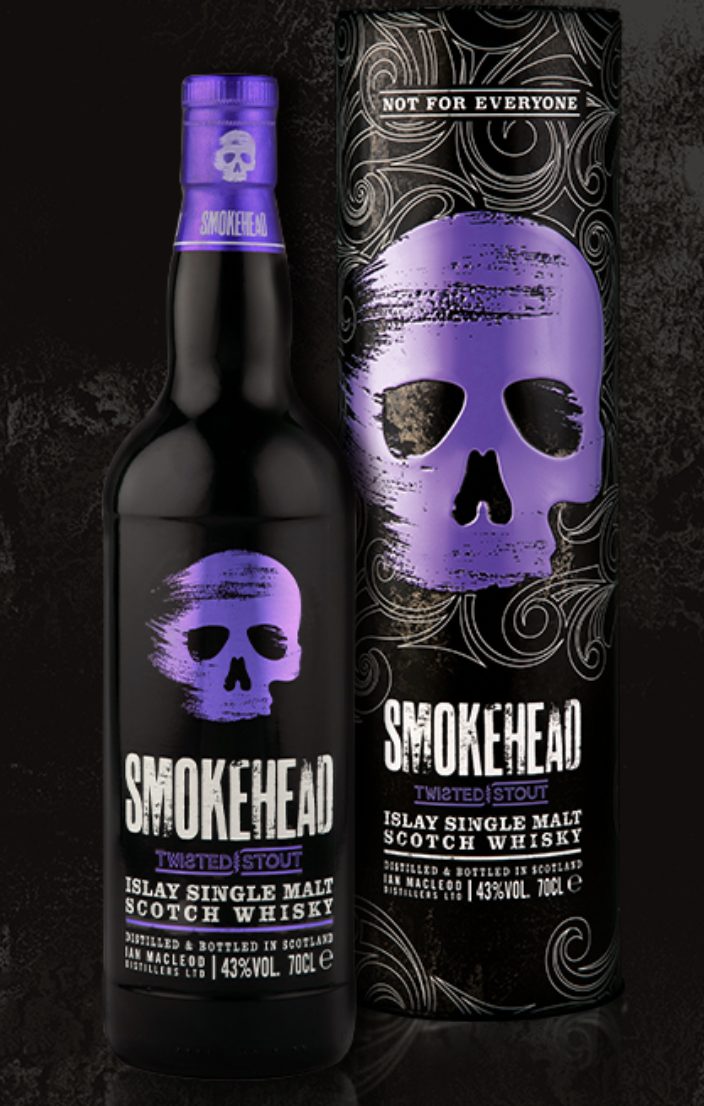 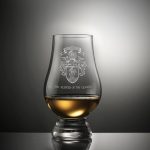 The Keepers of the Quaich – a Celebration of Scotch Whisky 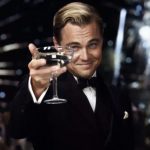