The Keepers of the Quaich – a Celebration of Scotch Whisky

The global success of Scotch Whisky has been celebrated with new members of the Keepers of the Quaich being inducted into the international society at a private ceremony held at Blair Castle in Blair Atholl. The latest event took place on Monday 4th October 2021 and it was the 62nd Ceremony and Banquet to take place here with just over 2,800 men and women from more than 100 countries to have received the honour since its foundation. 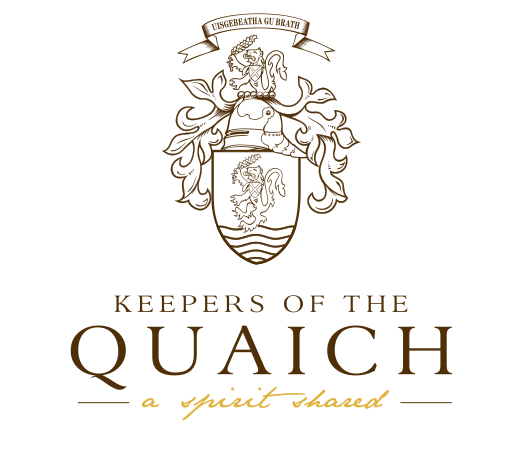 The Keepers of the Quaich is an exclusive and international society established by the Scotch Whisky industry to recognise the outstanding commitment of those involved in the production, promotion or protection of the world’s finest spirit.

To qualify, new Keepers must have worked in the industry for a minimum of seven years and the accolade is in recognition of their personal contribution to Scotch Whisky.

Scotch Whisky was, and remains, the first global spirit and Keepers of the Quaich exists to recognise and celebrate the exceptional contribution of people working in all aspects of the industry, all over the world. Peter Prentice, Chairman of the Society.

The Society takes its name from the traditional two-handled drinking cup which is described in the ancient Gaelic language of Scotland as a ‘cuach’ or quaich (pronounced ‘quake’), a vessel long associated with friendship and the enjoyment of Scotch Whisky.

These traditional Scottish drinking vessels (pictured below) were originally made of wood and not until the 17th century did they start to be manufactured in silver. The two handled quaich was used for whisky and is associated with trust, love and friendship. 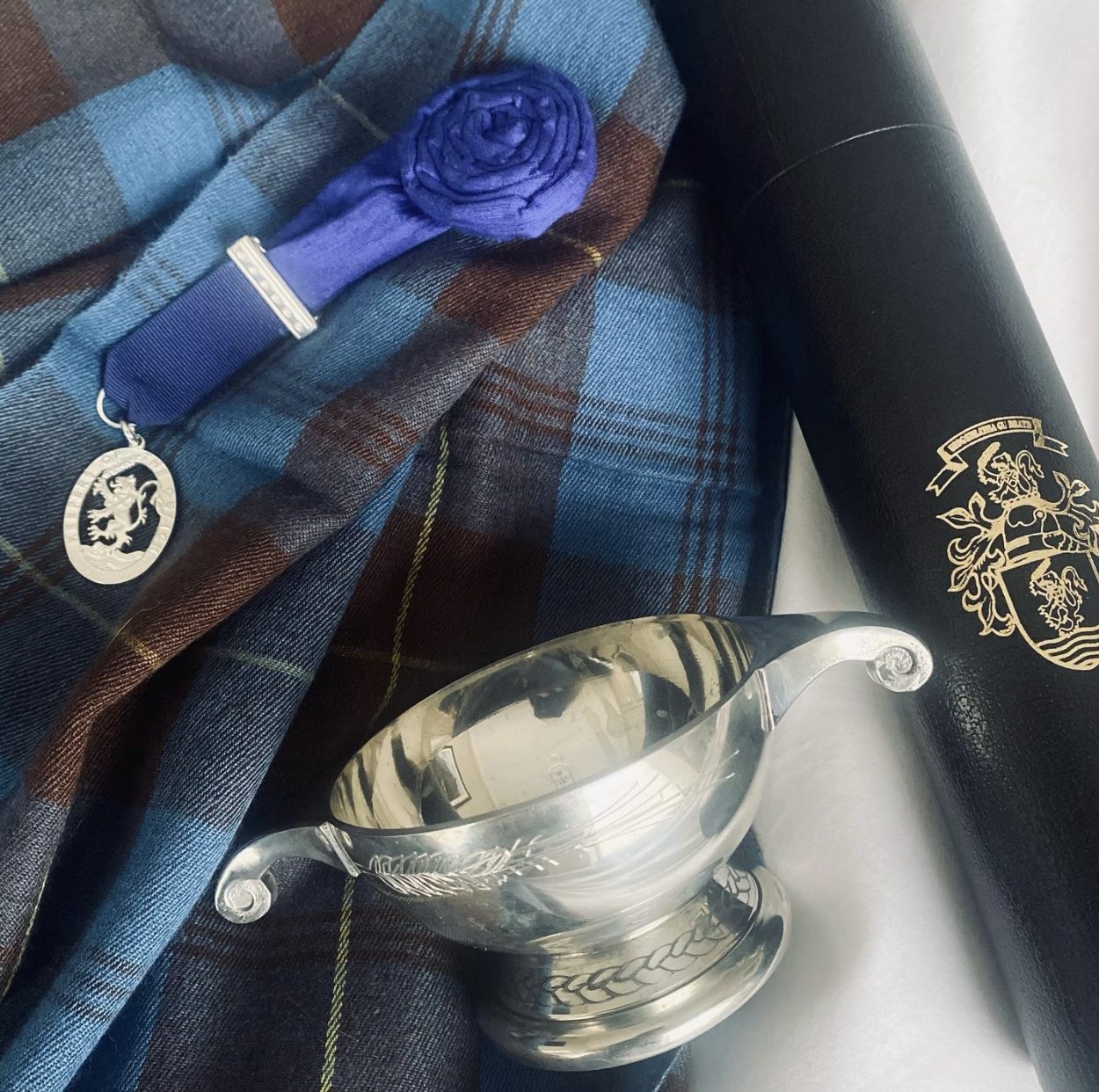 The Grand Quaich of the Keepers of the Quaich, measuring twenty four inches across and specially commissioned for the Society, is a magnificent example of contemporary silversmithing. Made from Sterling silver and carrying the Edinburgh hallmark, the Quaich with its unique base of ten year old burr elm presides at the heart of Society ceremonies.

The Keepers of the Quaich also have their own tartan. Based on a design of the 1700s, it is woven from pure wool and the colours represent the main constituents of Scotch Whisky: blue for water, gold for barley and brown for peat. Only Keepers of the Quaich earn the right to wear their tartan. 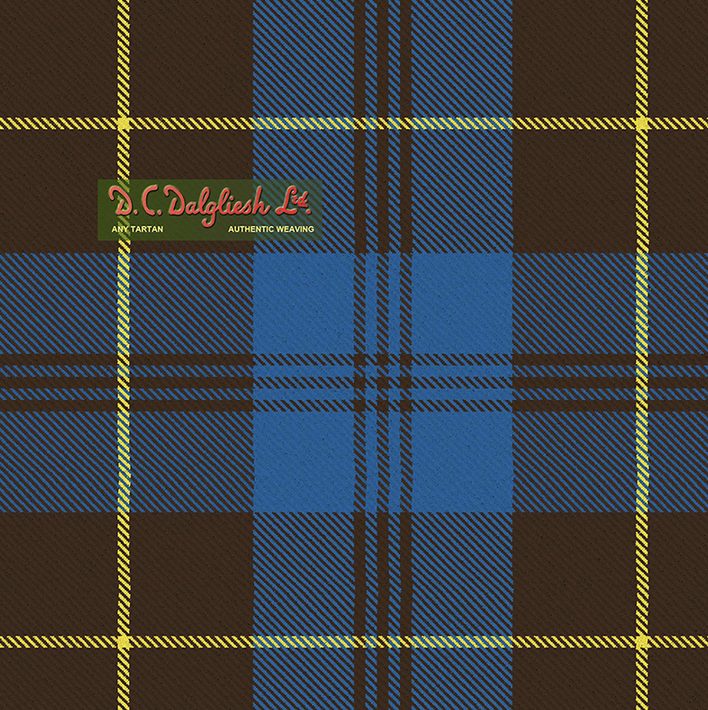 The Society motto is ‘Uisgebeatha Gu Brath’ which is Gaelic for ‘Water of Life Forever.’ ‘Uisge’ is Gaelic for ‘water’ and the origin of the word ‘Whisky.’

The story of the Keepers of the Quaich as an international society began back in the 80’s, when the leading Scotch whisky distillers decided to celebrate its great history and to honour those individuals who have made a serious contribution to its success.

James Espey was one of the leading people involved in starting the society, at the time he held the post of Deputy Managing Director of United Distillers (later to become Diageo). He used this platform to arrange meetings with the chief executives of the leading Scotch whisky distillers to discuss the idea and was quoted to have said that “the fundamental point we agreed on was that rank hath no privilege and to be a Keeper, no matter what your wealth or title in business, you have to have clearly made a substantial contribution to Scotch Whisky before being invited to join this illustrious society.”

The founding partners of the society in 1988 were: Chivas Brothers Ltd, Diageo, Edrington, George Ballantine & Son, and Justerini & Brooks. 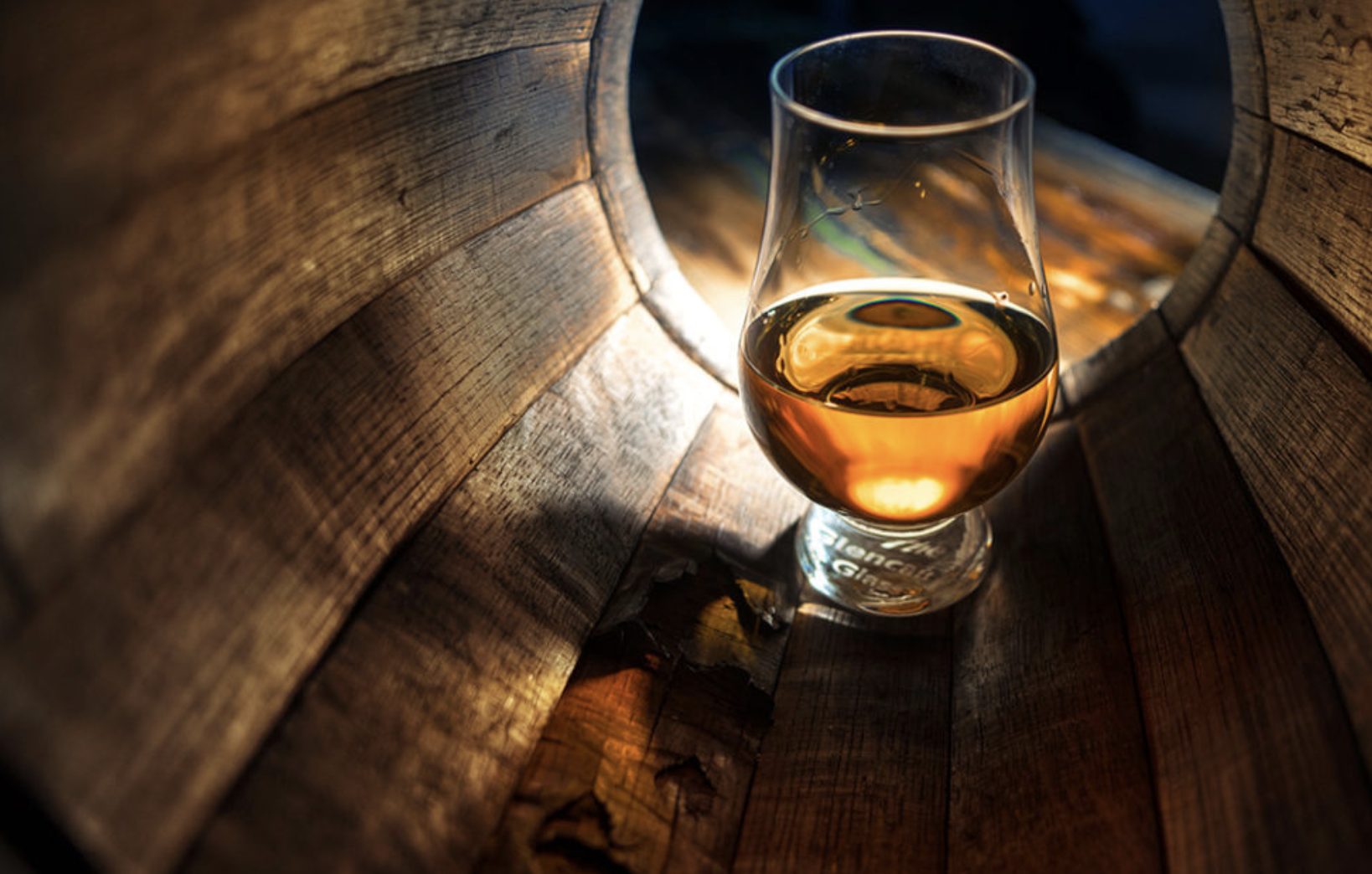 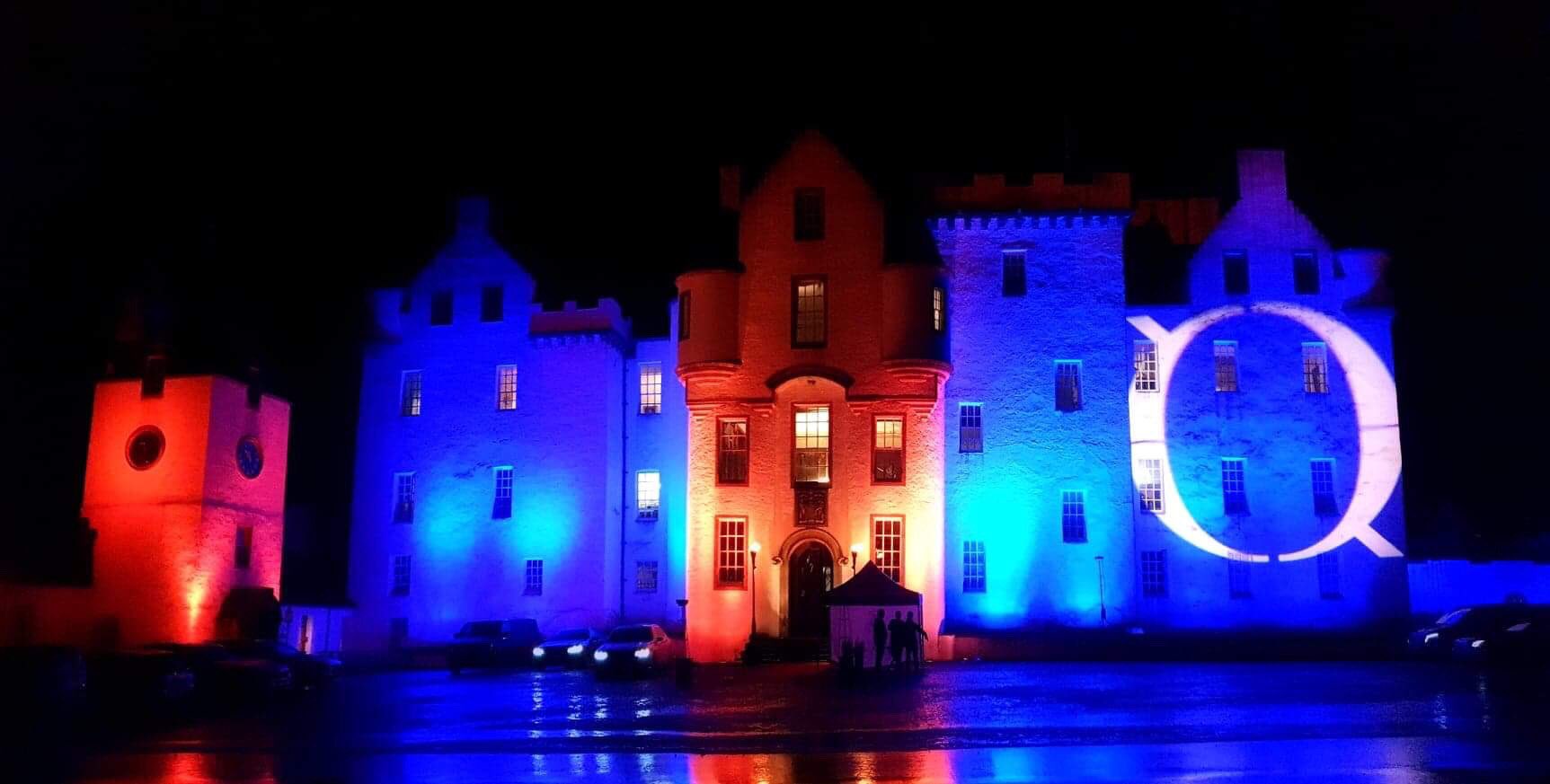 There are currently 10 international chapters of the society and the following have been inaugurated: the first in Frankfurt, Germany and the second in Sao Paulo, Brazil. There are also now chapters in Australia, South Africa, the Netherlands, the Nordics, Turkey, United Arab Emirates, United States of America and India. The Keepers of the Quaich supports the loyalty of the members in these countries where they can.

On a personal level, I have been to the Keepers of the Quaich ceremony previously as a host for one of its corporate members and I am always delighted to see so many familiar faces from the industry being represented, including former colleagues, friends and partners in the industry. 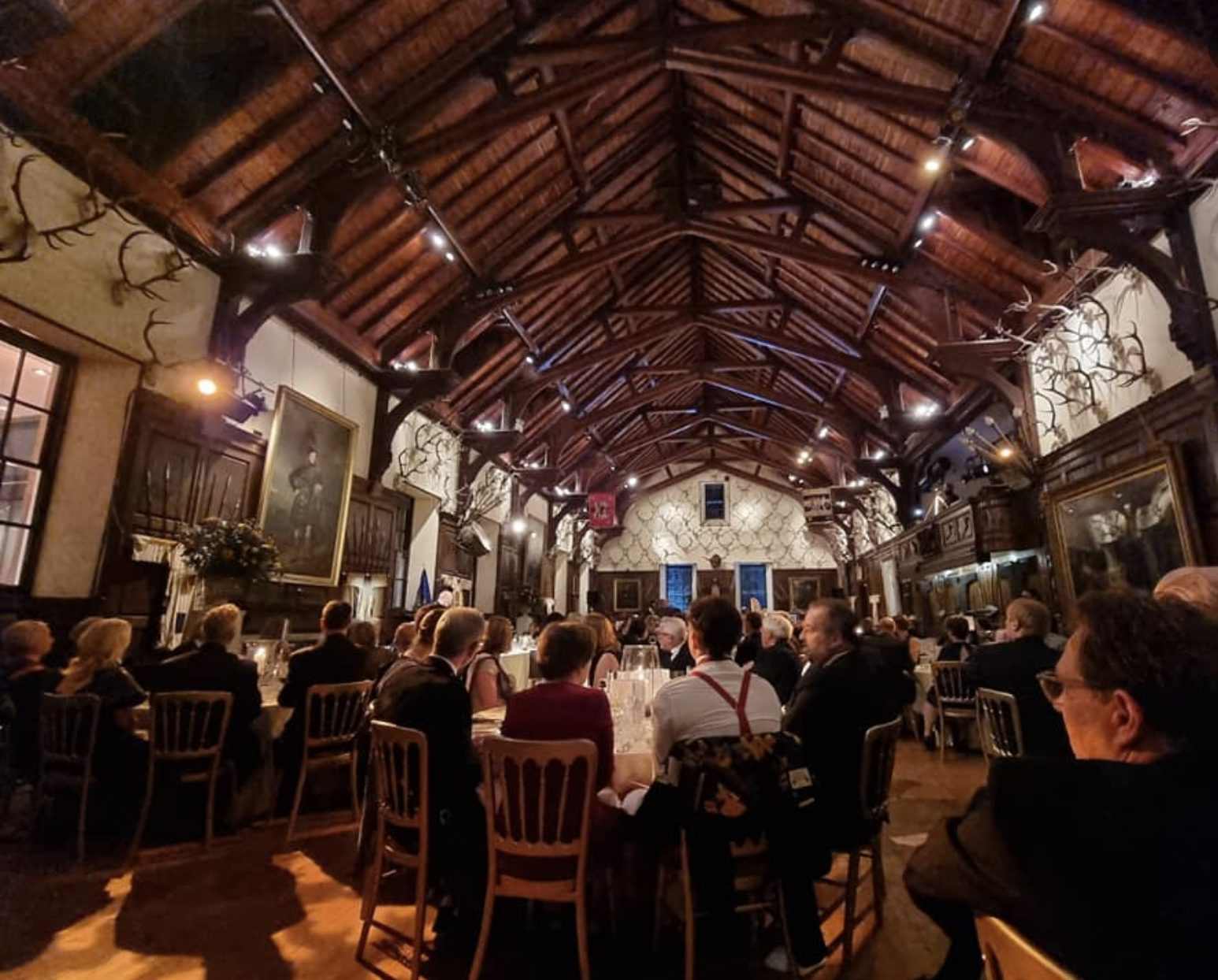 The Keepers of the Quaich is an international community of people recognised for their outstanding commitment to Scotch Whisky. The Society’s mission is to celebrate the values and image of Scotch Whisky as the world’s finest and most prestigious distilled spirit and their aims and objectives are as follows: 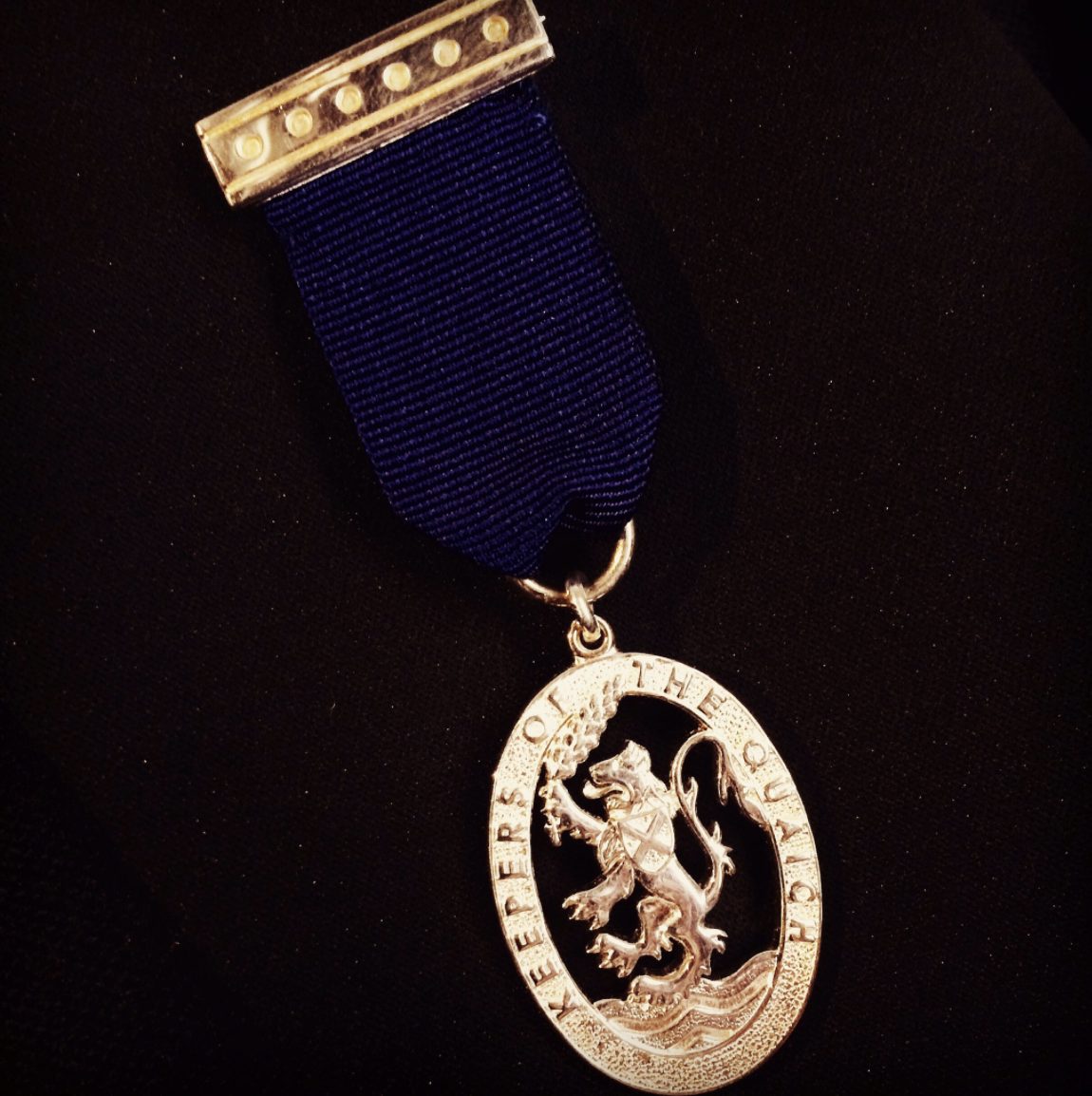 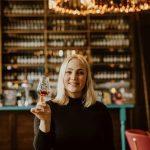 An Inside the Cask chat with…Swedish Whisky Girl, Moa Nilsson 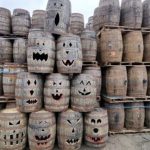