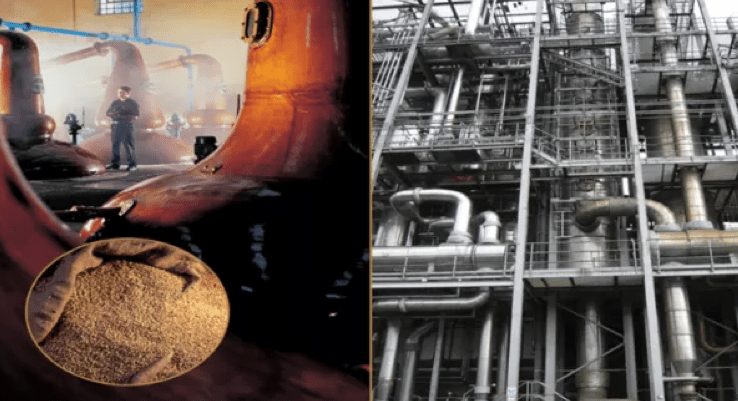 Grain whisky is made from a mixture of malted barley, maize, wheat and yeast and the proportion of barley and wheat or maize used varies from one distillery to another. Typically the proportion of malted barley is around 12-16% and maize and/or wheat at around 84%-88%. The cereal used (maize or wheat) depends largely on commodity prices and it is not uncommon for a mixture of both to be used on occasions.

Interestingly, until 20 years ago most grain distilleries used only maize, but the change in price of wheat has meant that this cereal is now also used, despite having a lower yield than maize. 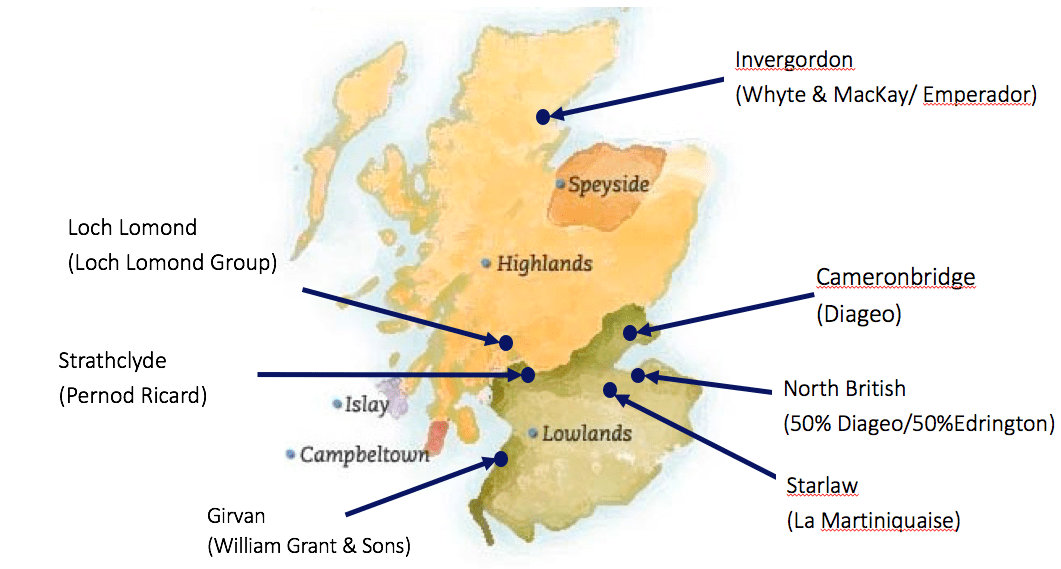 The main grain whisky distilleries can be found on the map of Scotland above: 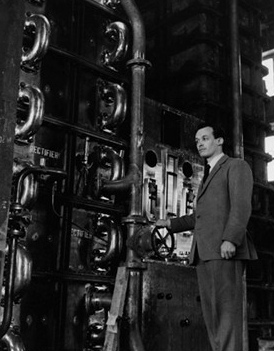 In terms of bottled products, as most people will be aware, most whisky consumed around the world (90% or 90m 9L cases) is Blended Scotch Whisky which is a “Blend” of malt and grain whiskies. Most Blends use grain whisky from one or two grain distilleries and malt whiskies from a large number of malt distilleries

Globally, Single Malt only accounts for circa 10% of total consumption in volume but a much higher share in value terms. A Single Malt can only contain the malt whisky from one distillery and must be distilled in a batch process and bottled in Scotland.

Single grain (Grain whisky from only one grain distillery) is still a very niche category but growing. 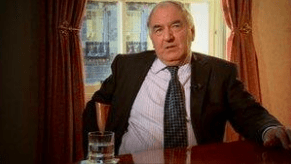 “A lot of the whisky industry in the 1960s and into the 70s was by the seat of their pants. They thought ‘things are looking good, we’ll just produce it, we’ll always get rid of it’ and, as a result, sometimes there were overhangs of stock in the market. That depressed whisky prices which wasn’t good for the image.”

“The industry is now much more professional and more commercial, more aware of the need to conserve cash, capital, to use it efficiently and, crucially, marketing also has improved immensely.”

In fact, there were a number of changes that took place which helped the Scotch whisky industry to grow into what it is today across the globe. Between 1949 and 1974, the production of whisky was increased 9-fold (data source: click on this link) and helped by modernisation of the distilleries and also the removal of the cereal allocation in 1954. In the same period, exports also increased dramatically (graph below) as up to World War II, around 50% of whisky was consumed in the UK. Finally, whilst before the war most whisky companies were in British hands, this changed afterwards with foreign companies with experience in brewing or distilling acquiring companies already in the market, examples of these new entrants include Hiram Walker, Seagram and Sons, Distilleries-y-Crienza (DYC), Publicker Industries, Pernod Ricard. 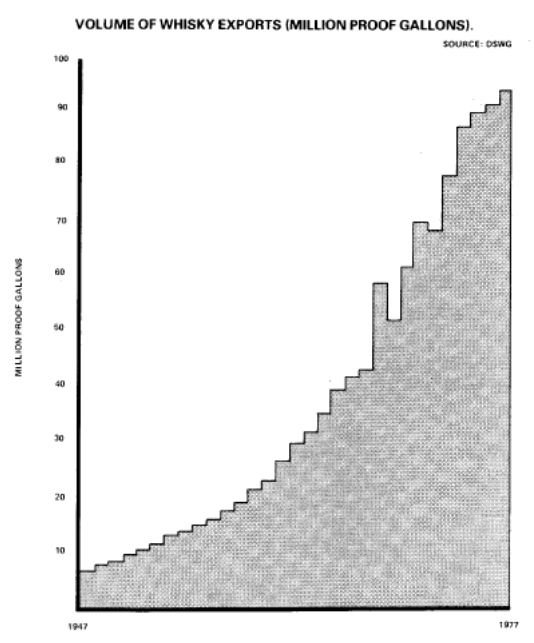 It was not until Glenfiddich single malt pioneered the advertisement and marketing of single malts in the 1960’s outside of Scotland, that this now important category of Scotch whisky first started to grow in prominence and importance. Glenfiddich remained the only single malt recognised internationally until the 1980’s, contributing to its current position as the number 1 single malt scotch whisky brand. Single Malt whisky offers something different to Blends, but that does not mean that it is better…

“There is a paradigm that has been established over the past two decades in mature markets like Japan, the U.K., and the U.S. that malts are good and blends are bad. Which clearly is not true,” says Dave Broom, whisky writer and author

Comparing scotch whisky blends with malts is like comparing apples and oranges as they are not supposed to be the same. A single malt is made with malted barley produced in pot stills at a single distillery. The goal is to achieve very distinctive flavours and nuances that exemplify the style of a single distillery. A blended scotch whisky is made by combining several single malts with grain whiskies produced in column stills. The goal is to create a smooth and versatile product that allows various styles of whisky to dance harmoniously together in a glass. In a blend, the grain is as important as the malt and it is the “glue that holds often flaky single malts together,” as Dave Broom is often quoted.

Needless to say, all of the whisky used in both types of scotch must be matured in Scotland and aged for a minimum of three years in oak casks. 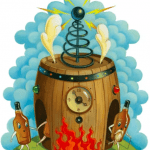 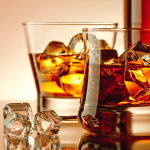