Three Sixty Vodka is made in Germany by Schwarze und Schlichte, an independent family-run business with over 350 years of heritage. It is made using a base of 100% wheat, which is four-times distilled, and then filtered using a patented diamond dust filter, which is claimed to remove more impurities than the rock form of precious gems and metals. It seems that diamonds are a vodka’s best friend… 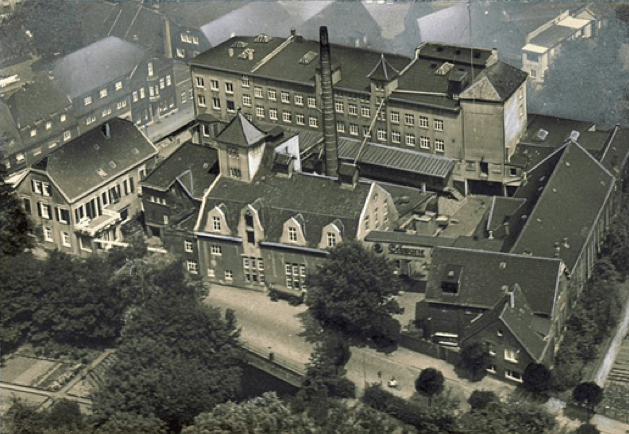 The company making Three Sixty Vodka, Schwarze und Schlichte, originally started in 1664 and remains family owned, now in its 12th generation involved with the business. Its head office is located in Oelde/ Westphalia with production sites in Rinteln and Steinhagen in Germany, and they employ around 100 people in total. 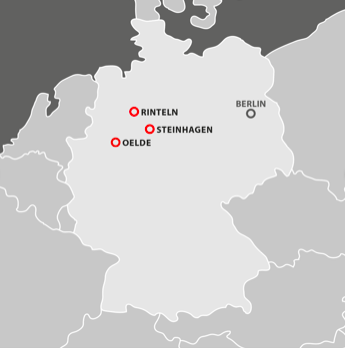 Three Sixty Vodka is now available beyond the borders of Germany and across Europe, Asia and the USA. The brand experienced great success back home with the greatest increase in sales in the premium vodka segment since its launch in 2011. Since 2016, Three Sixty Vodka has been the number 2 vodka in sales and turnover behind only the Absolut vodka brand, selling more than Russian Standard, SKYY and Finlandia vodkas combined. 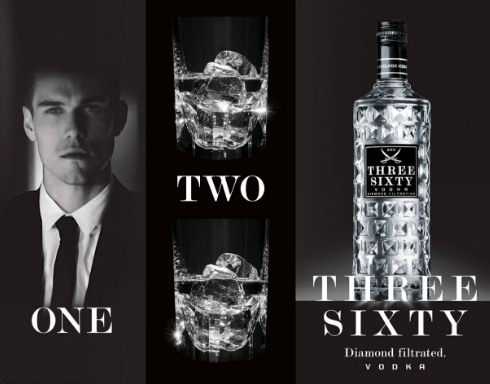 But is the filtration process really necessary to making vodka? The Alcohol and Tobacco Tax and Trade Bureau in the USA (or TTB for short) states that vodka must be “distilled or treated after distillation with charcoal or other materials so as to be without distinctive character, aroma, taste or colour,” making filtration a legitimate way of meeting the definition of vodka.

The diamond filtration specific for Three Sixty Vodka is a unique filtration process. This process enables a filtration to 1.0 microns – conventional filters, on the other hand, filtrate only within a range between 30.0 and 15.0 microns. Through the harmonious combined effects of diamond dust and a 5-card filter, Three Sixty Vodka is brought to its finest fruition – the tiniest suspended particles are even removed from the distillate. 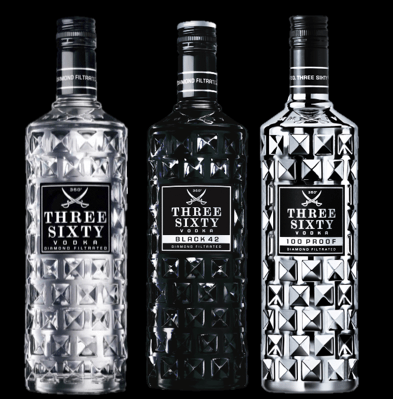 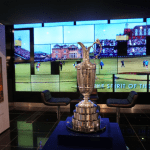 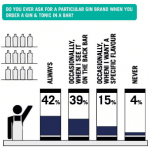 Highlights from the Annual Gin Survey by Gin Foundry