The company is showcasing its Loch Lomond Whiskies and Glen Scotia single malt brands in an interactive and highly visual space until 24 April 2018.

Loch Lomond Whiskies recently announced a prestigious five-year partnership with The Open, golf’s original championship, that will highlight globally the distiller’s full range of single malts. The space in the World Duty Free store in Heathrow’s Terminal 5 presents ‘The Spirit of The Open’ to the world, with large colour display screens featuring iconic imagery of the Scotch whisky distilleries and The Open.

Travellers will also be able to view the impressive Claret Jug trophy on the stand from 17 to 20 of April  and enter a competition to win tickets to The Open. Although the trophy has flown through Heathrow airport many times, it is the first time it has been displayed in Terminal 5. 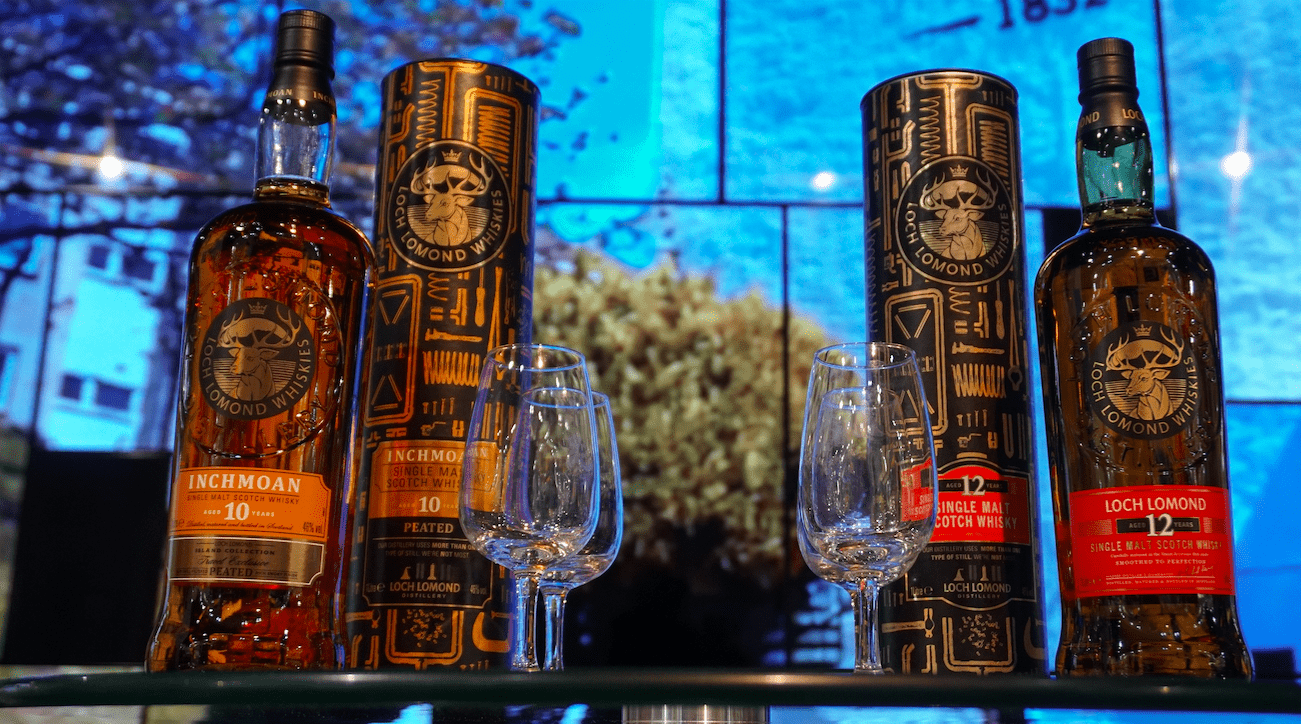 Founded in 1814, Loch Lomond Whiskies can trace its roots back to the Littlemill distillery, which was established in 1772 and is thought to be one of the oldest in the world. The malt distillery at Alexandria features a unique combination of traditional swan neck and distinctive straight-necked pot stills, enabling it to produce a diverse range of flavour profiles. 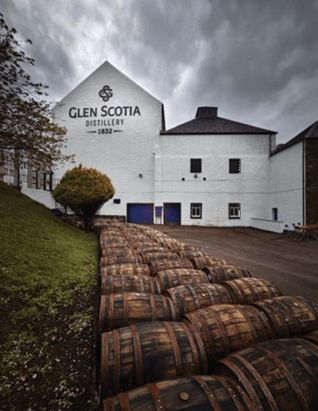 The Glen Scotia distillery, which has a history dating back to 1832, is located in Campbeltown, one of Scotland’s five Scotch whisky producing regions. In the Victorian age Campbeltown was known as the ‘whisky capital of the world’ and was home to more than 30 distilleries, but today Glen Scotia is one of just three surviving distilleries locally and is the only representative from the region in World Duty Free stores.

Muriel Raguenaud, Global Marketing Director at Loch Lomond Group, said: “We’re delighted to be introducing our first large-scale activity featuring the partnership between Loch Lomond Whiskies and The Open. Travellers will not only be able to discover more about our superb range of single malts, they will also have the chance to view the iconic Claret Jug on display and enter a competition to win tickets to the 147th Open at Carnoustie.” 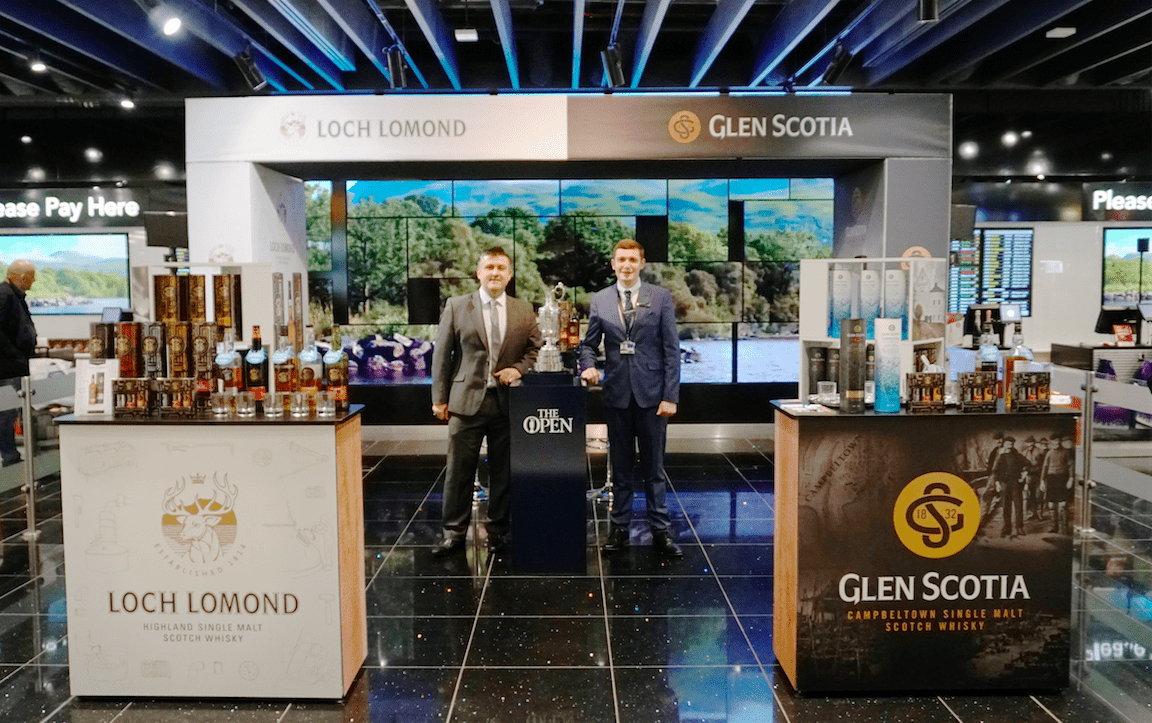 “We continue to work in partnership with World Duty Free to establish our Loch Lomond Whiskies and Glen Scotia single malts on a global stage. In March, we released an exclusive Loch Lomond Inchmurrin Single Cask bottling to celebrate the 10th anniversary of London Heathrow Terminal 5, which sold out in less than a week. Building on Loch Lomond Whiskies’ status as ‘The Spirit of The Open’, this new experience is our largest GTR marketing initiative to date and forms part of our ambitious worldwide roll-out of our brands into the channel.”

Loch Lomond Group’s partnership with World Duty Free follows on from the successful introduction of the company’s GTR Scotch whisky range at all 16 World of Whiskies outlets in airports throughout the UK. The whiskies available include the recently launched Loch Lomond Inchmoan 10 Year Old single malt Scotch whisky exclusively for GTR. 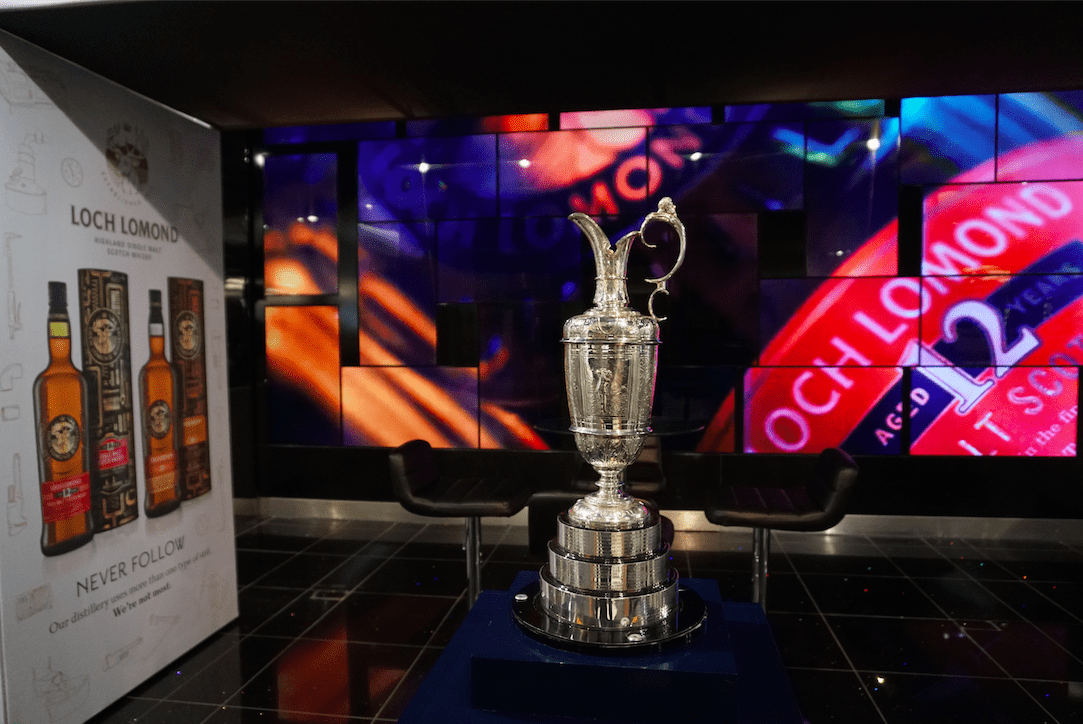 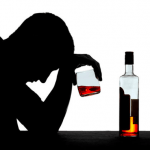 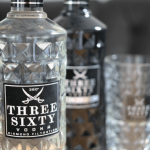