Having fun at The QMU Whisky Club Festival

As per one of my 2017 resolutions, I decided to attend some smaller whisky fairs starting with this one at the Queen Margaret Union (QMU) in the University of Glasgow. 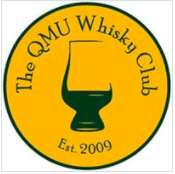 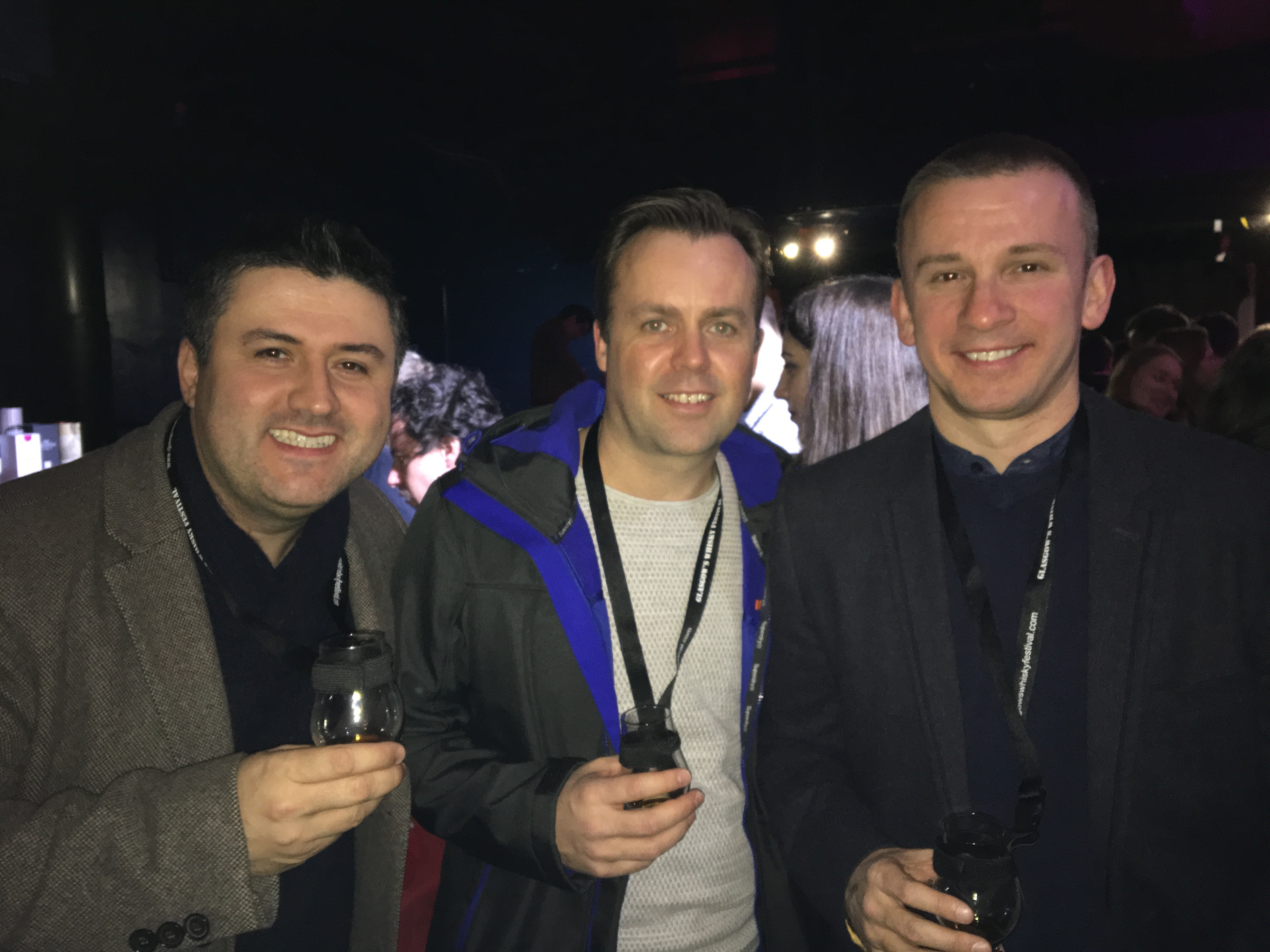 First impressions going into the event was the real mix of people attending, young and old(er), male and female, all with a keen interest in whisky. The whole place was full, there was a real buzz around it and the festival was a sell-out. 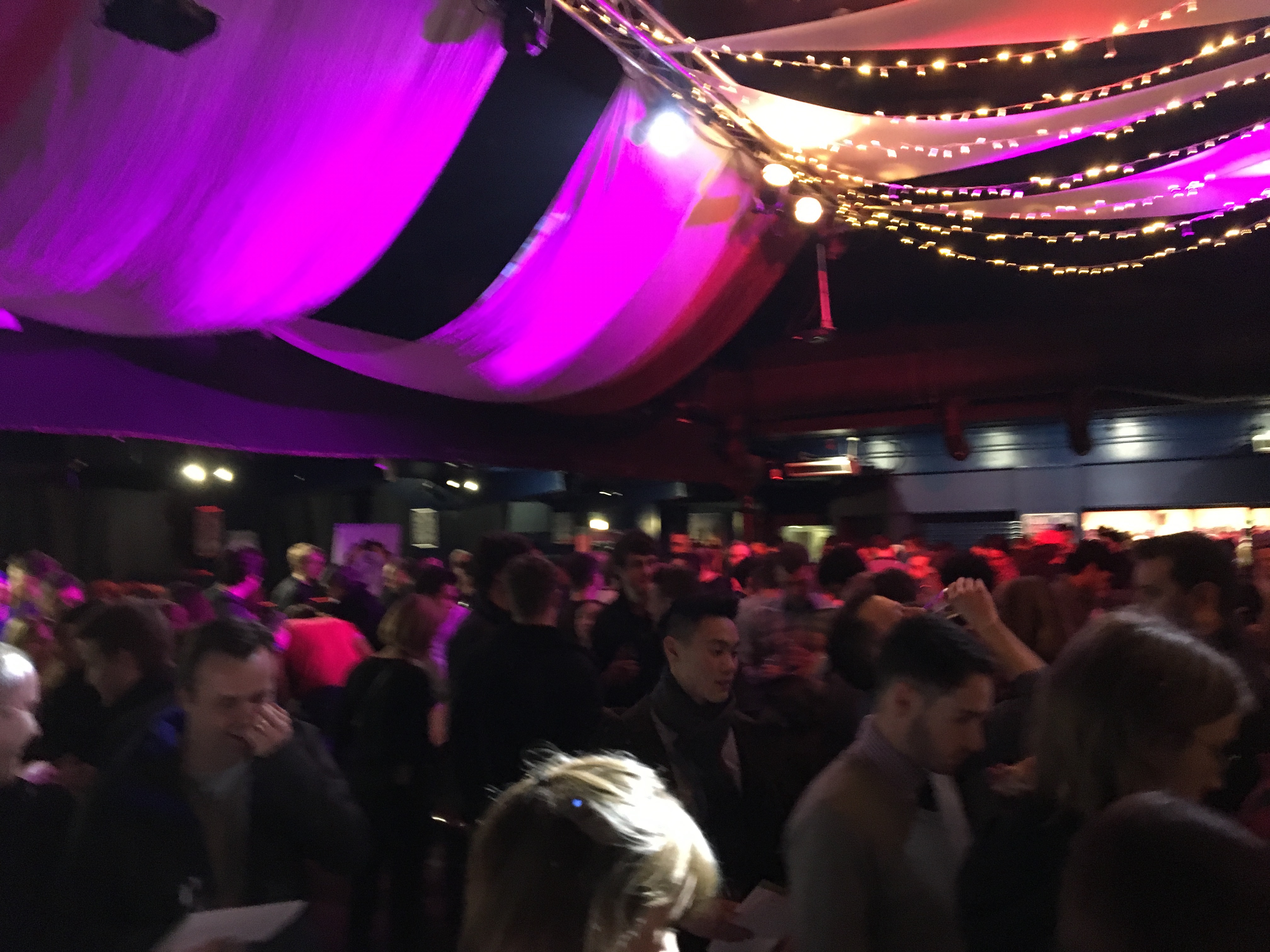 This event was organised by the QMU Whisky Club and it was well organised, with snacks for sale, free water provided, raffle tickets for sale and all of the whiskies available across the whisky stations and distributed based on the colour tickets provided. 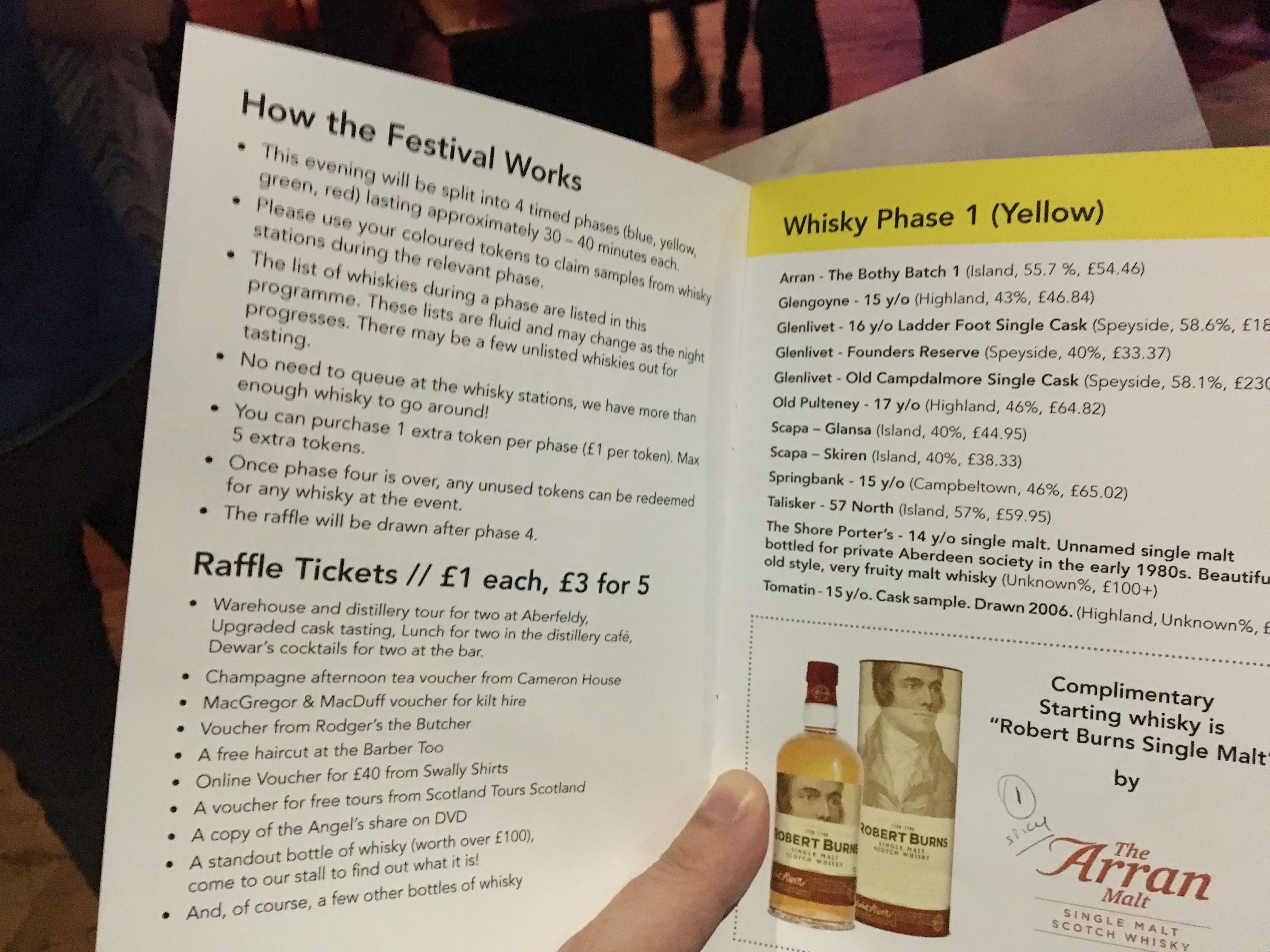 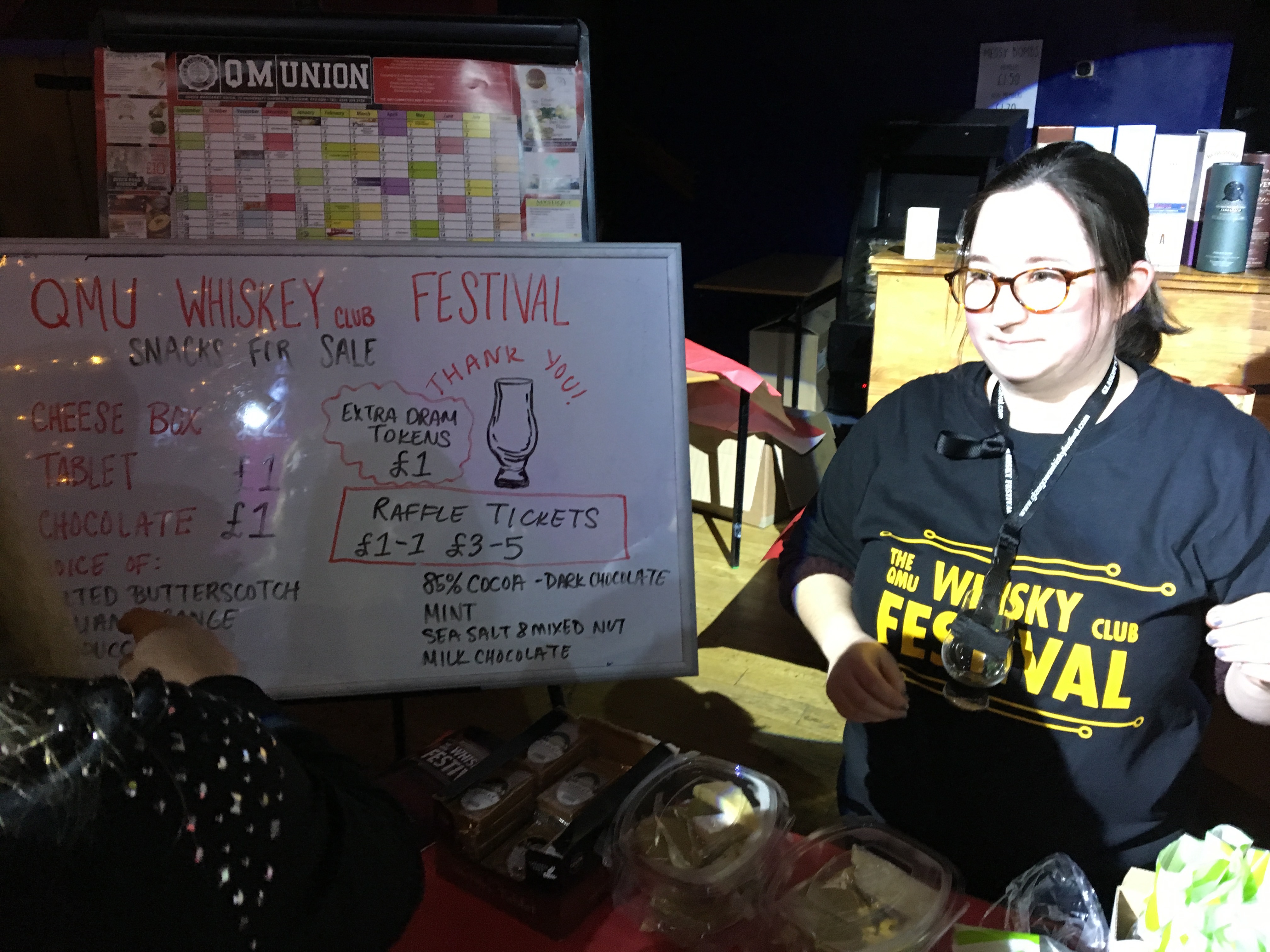 I really enjoyed the mix of brands and Scotch whiskies on offer – from well known brands to some random bottlings that I have not seen before such as the one below. 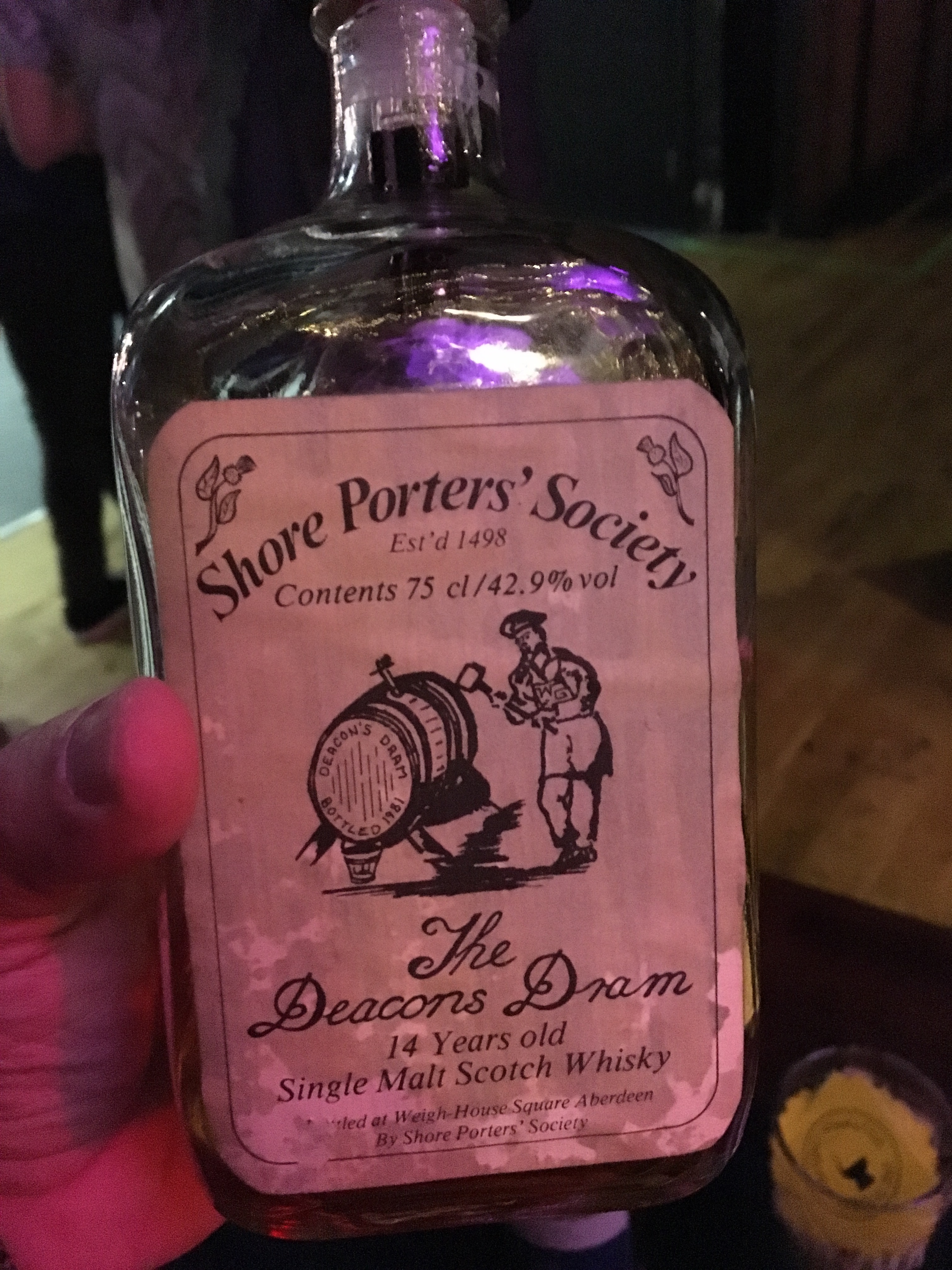 Below a picture of the appreciative winner of the raffle prize, a bottle of the Ardbeg Kildalton (worth around £350). 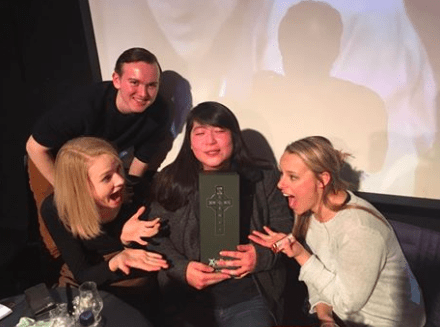 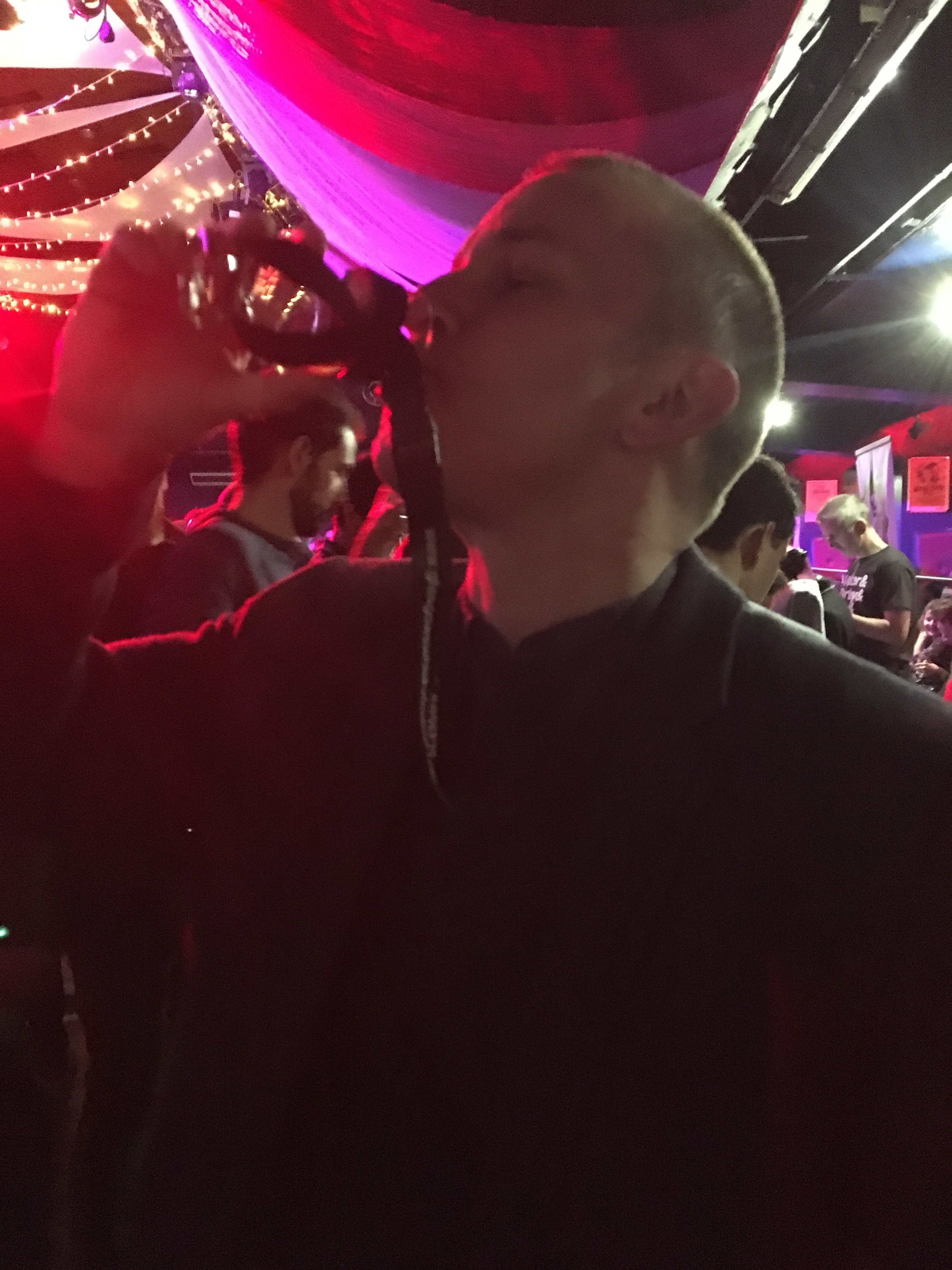 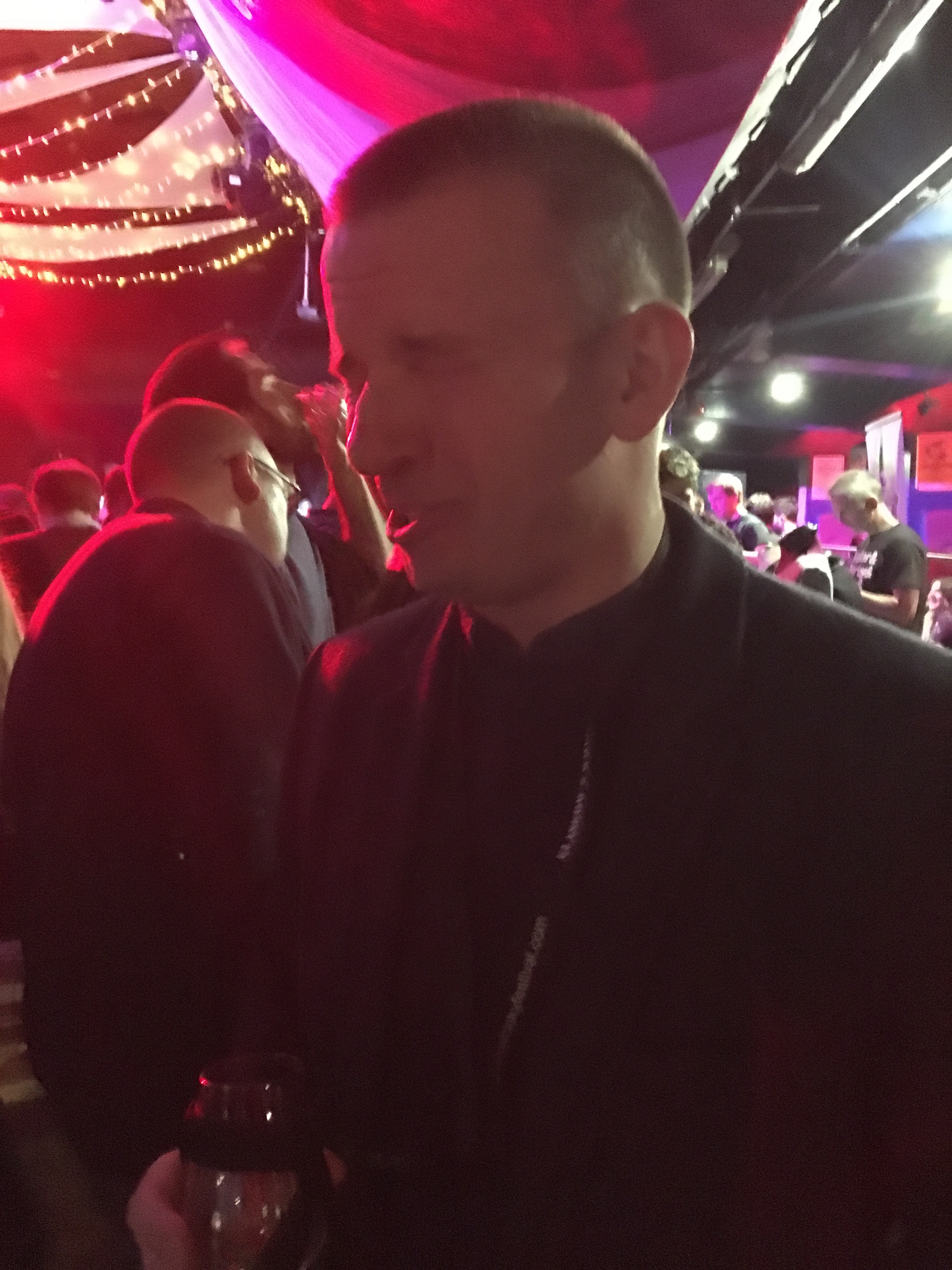 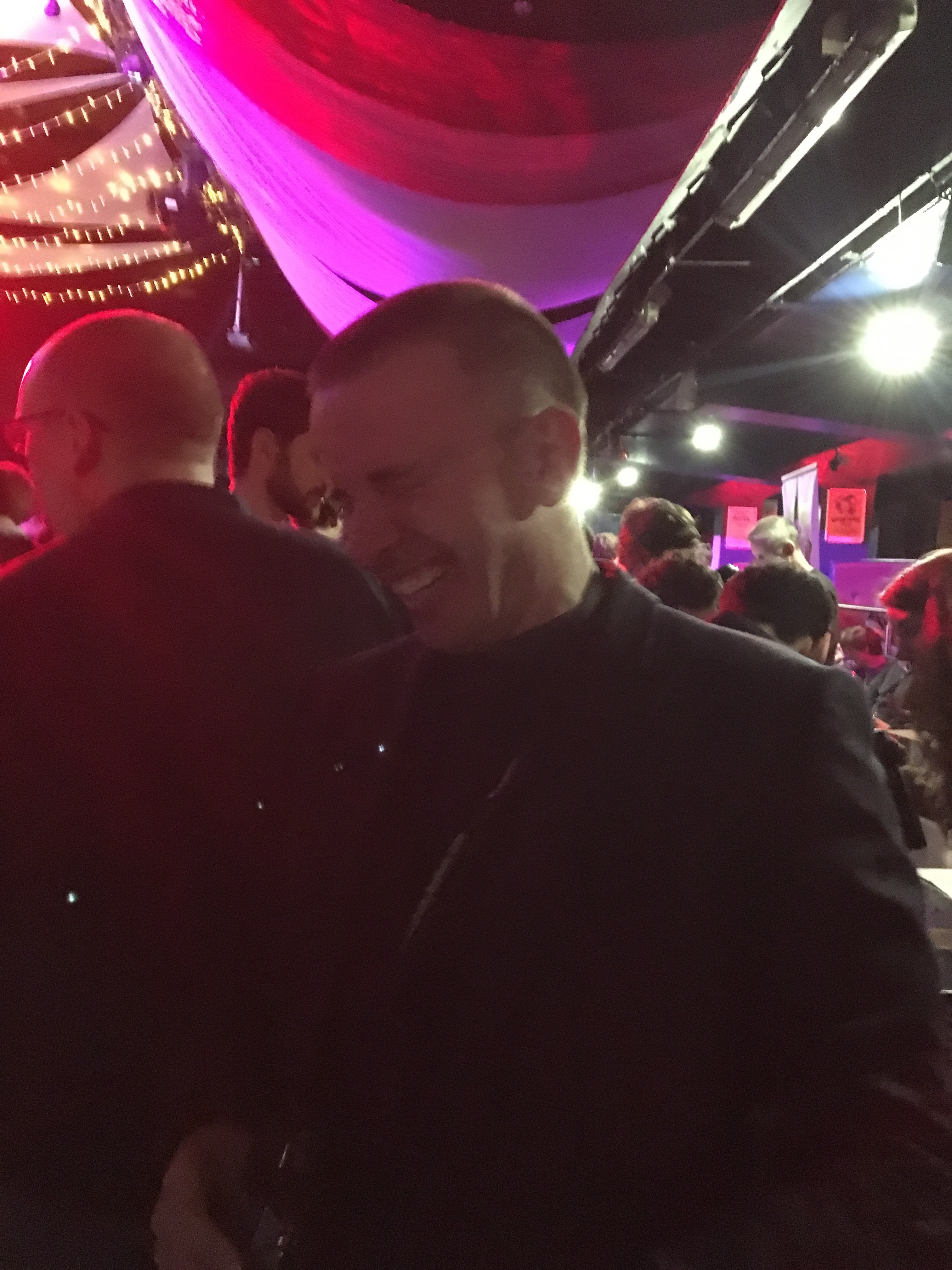 And at the end of the festival, the evidence of a good show….no scotch whisky left! 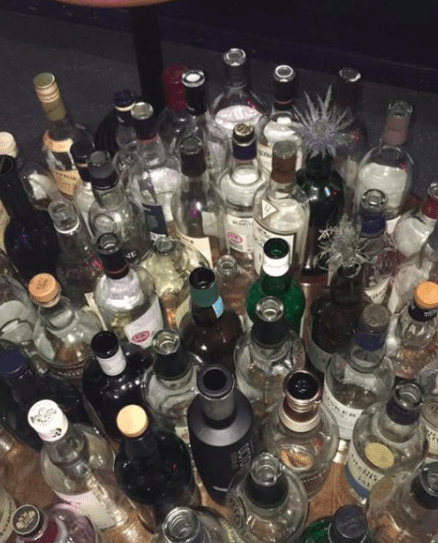 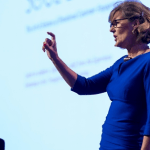 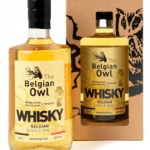