During my recent travels, I have come across the Belgium Owl single malt whisky. Apparently, the Owl Distillery released Belgium’s first single malt in 2007 using stills from the now demolished Caperdonich Distillery in Rothes, Speyside in Scotland…

The dream of producing single malt whiskies in Belgium was conceived through its creator and whisky maker Etienne Bouillon, supported by his partners in the ‘Belgian Owl’ project: financier Christian Polis and farmer Pierre Roberti. 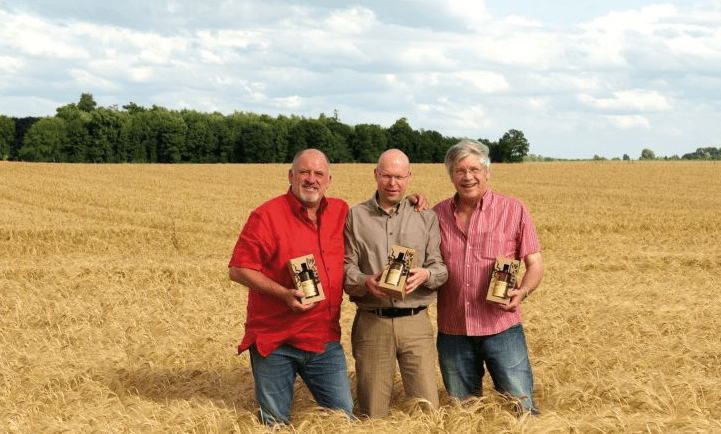 From barley to bottling, all the production stages are carried out in Belgium. 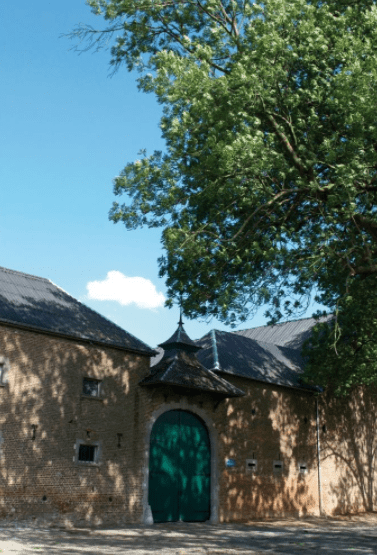 As well as its artisanal side, The Belgian Owl is unpeated and distilled in a ‘Pot Still’ (a swan-necked still).

There is also the opportunity to participate in their cask ownership program. 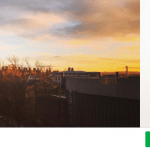 Having fun at The QMU Whisky Club Festival 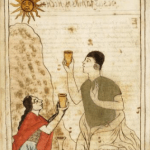 The 9,000 year old history of humans and alcohol