How to Buy a Cask of Scotch Whisky from…Dalrigh Distillery

Whisky enthusiasts around the world are being offered a rare opportunity to be part of a new name in Scotch whisky – Dalrigh Distillery – a new lowland distilling house readying its casks for the first malts and new investors.

Only 100 casks are being put into production this year, with just 50 available now for presale. Investors will become part of the Dalrigh Founders’ Club: a unique opportunity to be a part of Scotch whisky history.

For more information on the Cask Pre-Sale click here. 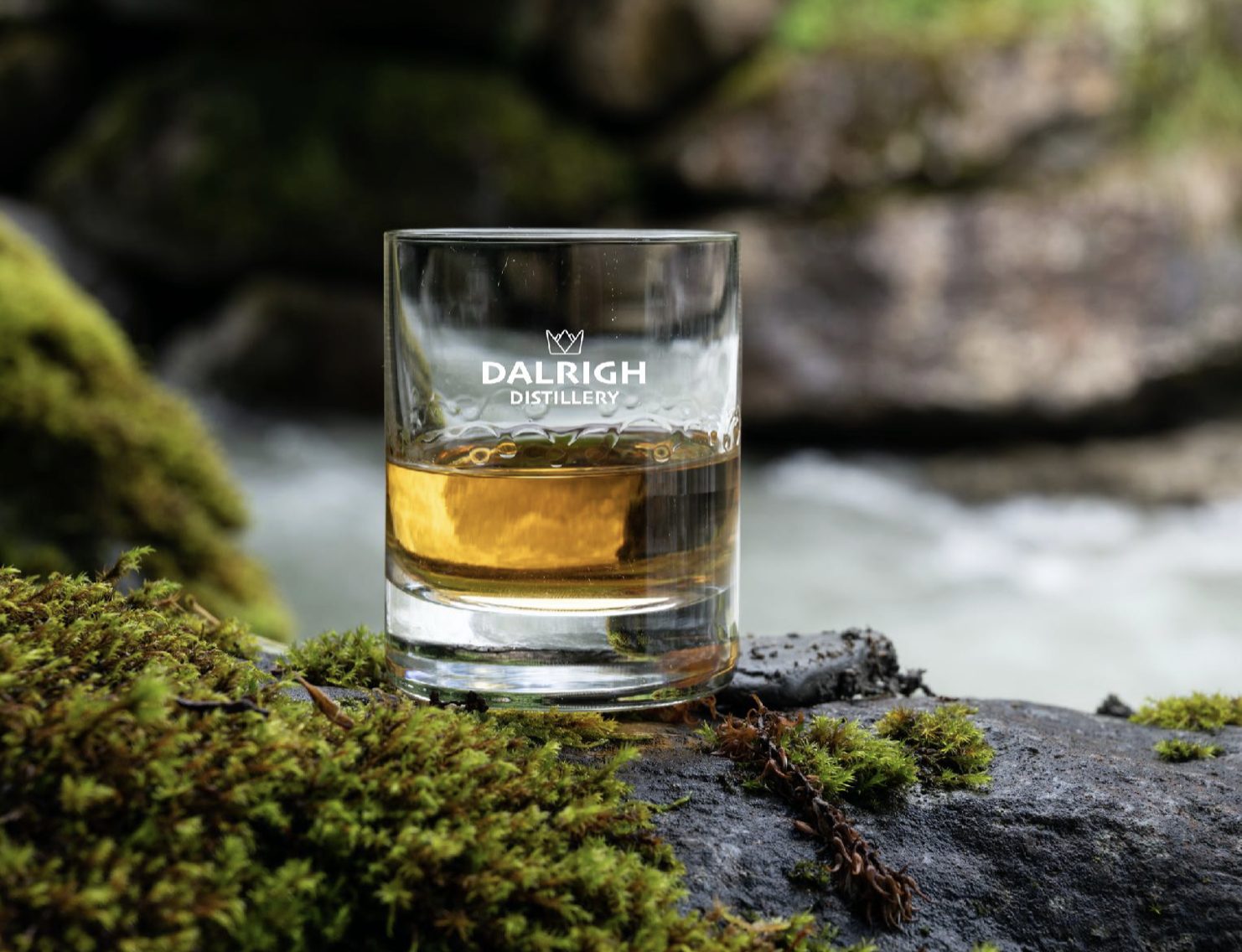 Dalrigh Distillery brings new beginnings with a firm foundation in old traditions. Based in Dumbarton, a town once known as the whisky capital of the world, Dalrigh Distillery is brought to you by the people behind Loch Lomond Brewery, a multi-award-winning craft brewery running since 2011.

Using small batch techniques and honest provenance, the Dalrigh Distillery commitment to quality is as clear as the pure Scottish water which pours into its stills. With an extensive knowledge of malts and yeasts, the team will be using the very finest grains and botanicals grown in Scotland to create Dalrigh Scotch whiskies and Scottish gins, while the Dalrigh rum will use molasses and sugar cane for a true taste of the Caribbean.

“We have been at the front of award-winning beer-making for many years now and a natural progression for the knowledge we have with barley, other grains, and yeasts is to work that into an amazing range of single grain and single malt whiskies with some interesting options for blends. We are looking forward to the exciting challenges that this most prestigious of products will set before us” Fiona MacEachern, Managing Director of Loch Lomond Brewery

“For too long, the term ‘Scottish Craft’ has been hijacked by those who have taken shortcuts, often buying from large distilleries which are neither located in, nor sourced from, Scotland. We believe provenance should be both clear and honest.”

“Our base spirit will be made on site using the purest of Scottish ingredients. Many of the botanicals we use can be found around the west coast of Scotland, and there will be some slight variations in our range as we follow the flavours the seasons offer. Our rums will be made authentically too, with imported sugar cane and molasses to give a rich, deep sipping experience. Spirits of Scotland, made our way.” 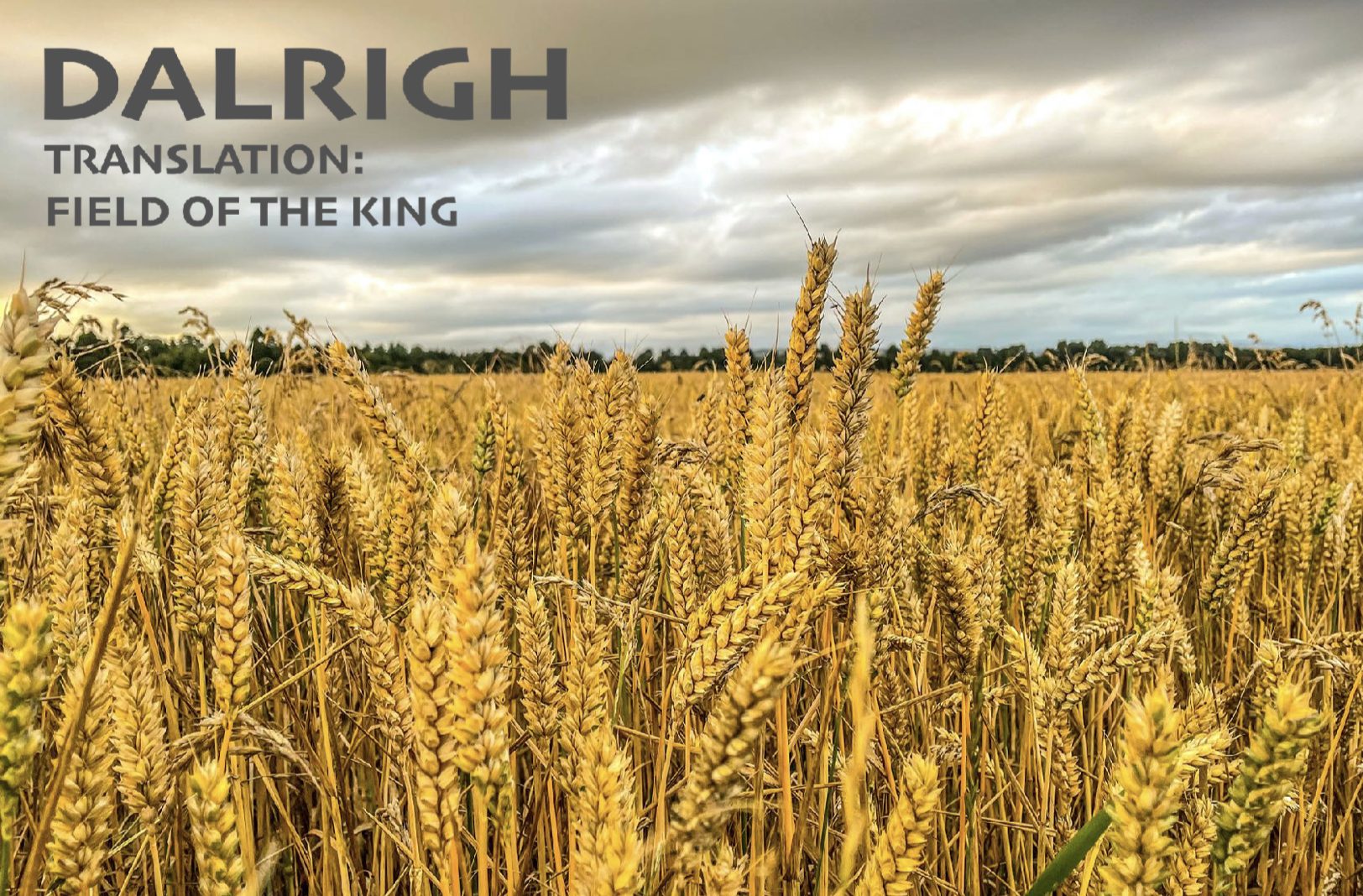 Dalrigh Distillery sits in the heart of Scotland’s story. Dumbarton was the capital of the ancient Kingdom of Strathclyde, a border stronghold defending the land from the Vikings, with the Norwegian border just 10 miles downriver. The Gaelic name Dun Breatann means ‘Fortress of the Britons’.

Dumbarton is mentioned in Monmouth’s accounts of King Arthur’s battles against the Picts, it was a place where William Wallace was imprisoned, and Mary Queen of Scots sheltered, but it is best known as the home of King Robert the Bruce. Dalrigh means ‘Field of the King’. Dalrigh distillery is set on the outskirts of the family grounds.

“We like to think The Bruce would have been happy to raise a dram to Dalrigh for auld lang syne,” Fiona MacEachern says, with a smile. 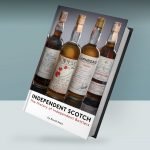 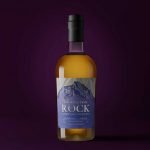