Intertwined is the story of his own career in the whisky industry and the beginnings through to the sale of The Creative Whisky Co Ltd. The book discusses the impact of Independent Bottlers and their place within the modern industry. Also, and in collaboration with Thijs Klaverstijn, the book outlines the history of all of the major Indy bottlers; including interviews and contributions from some of the best known names. The book will be a unique insight into a much-loved part of the Scotch whisky industry.

The book is being initially launched through a campaign on Crowdfunder – click here for more information.

Note that the image of the book is reproduced with kind permission from WhiskyAuctioneer – actual book cover may differ from representative image.

“I realised that although there were several online pieces about Independent Bottlers (IBs) there wasn’t a book that told the story of why there are IBs. What caused this strange phenomenon that is almost unique to the whisky industry? How can it be that companies can bottle products from a brand they have no association with?” David Stirk

“To accompany this I briefly tell my own story within the industry and include interviews with several others from IBs and producers to better explain the relationship and what was going on at the time. I am hoping this will be the most informative addition to people’s understanding of how and why IBs exist and operate.”

As part of the crowdfunder campaign online, there is also the option to secure a signed edition of “Independent Scotch” and an exclusive Electric Coo Series Single Cask Scotch whisky bottling – a North British 1996 26 years old single cask bottled as an Electric Coo bottling (label pictured below). 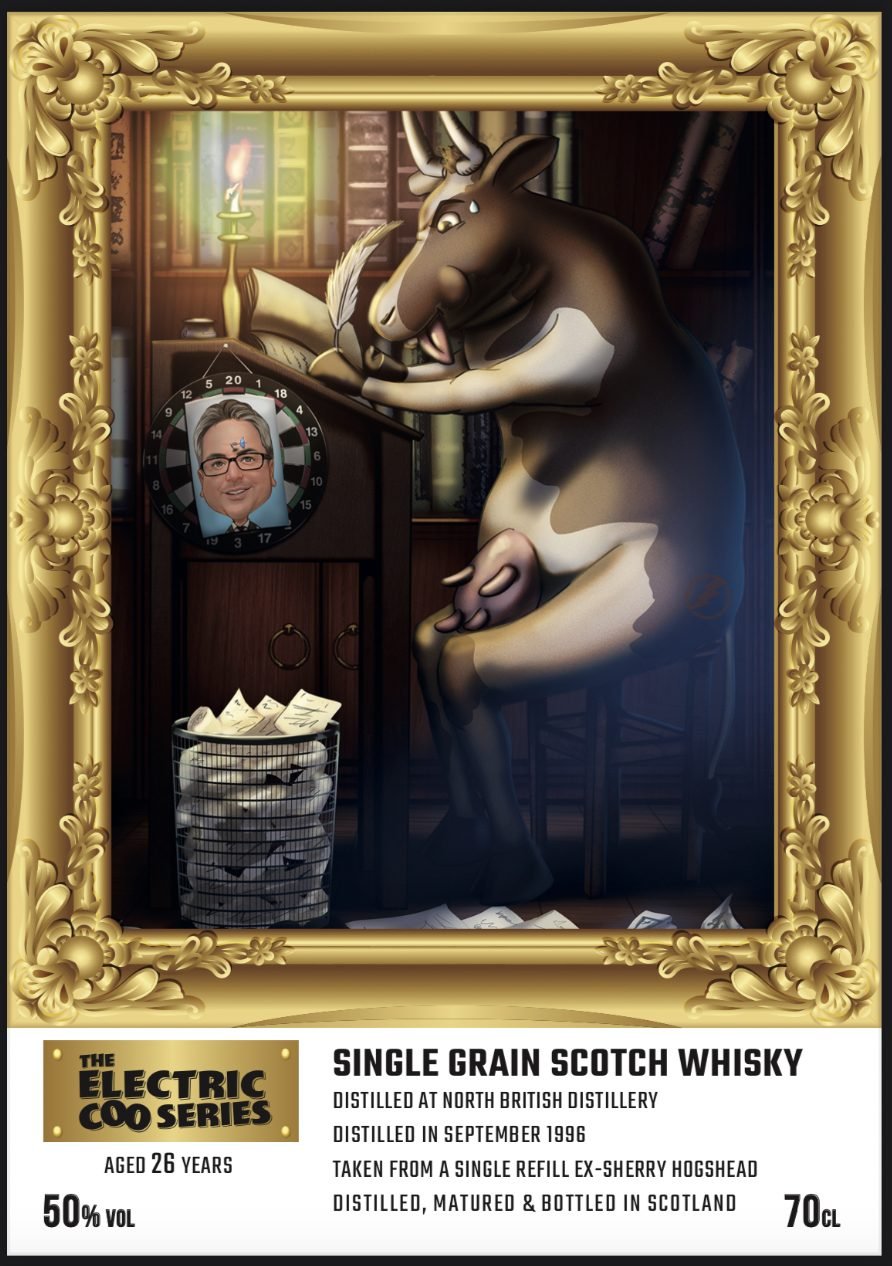 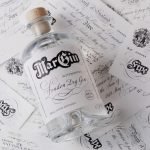 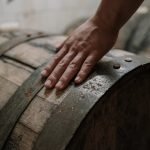 How to Buy a Cask of Scotch Whisky from…Dalrigh Distillery