GlenWyvis Distillery’s inaugural release Single Malt Whisky is the first whisky to be made in Dingwall in almost a century, produced at the world’s first 100% community-owned distillery.

3,600 individually numbered bottles of the three-year-old GlenWyvis Highland Single Malt Scotch Whisky have been allocated to GlenWyvis Distillery shareholders, whose investment enabled the build and development of the distillery.

A further 2,000 bottles were available to pre-order in October 2020 and sold out almost immediately. 200 bottles will also be available at selected local retailers and on-trade premises throughout Scotland. 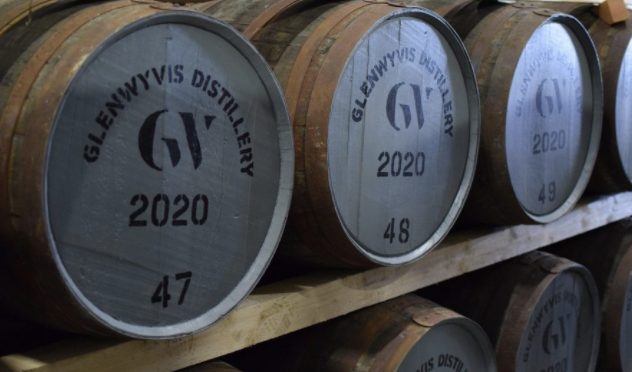 Made from a batch of 18 casks, including 15 first fill ex-Tennessee whiskey (80%), two first-fill ex-Moscatel (15%) and one refill Hogshead (5%), the grain-forward whisky showcases the unique fruitiness of extra-long fermentation. The whisky is 50% ABV, non-chill filtered, and no colouring added.

The nose of the whisky is light and floral with a hint of malty sweetness. The palate brings a burst of rich stone-fruit, giving way to brown sugar, with a finish of lingering vanilla balanced with ripe orchard fruit.

GlenWyvis Highland Single Malt Scotch Whisky is the first whisky to be produced in Dingwall in almost 100 years, with the last whisky distillery, Ben Wyvis, closing its doors in 1926.

“The 2018 distillation of 18 casks has produced a delicious whisky. Young whisky brings you so close to the grain – this is the first step, and it is pure GlenWyvis.”

“This first step is part of a long journey for GlenWyvis Distillery, and I can’t wait to see where it takes us.” 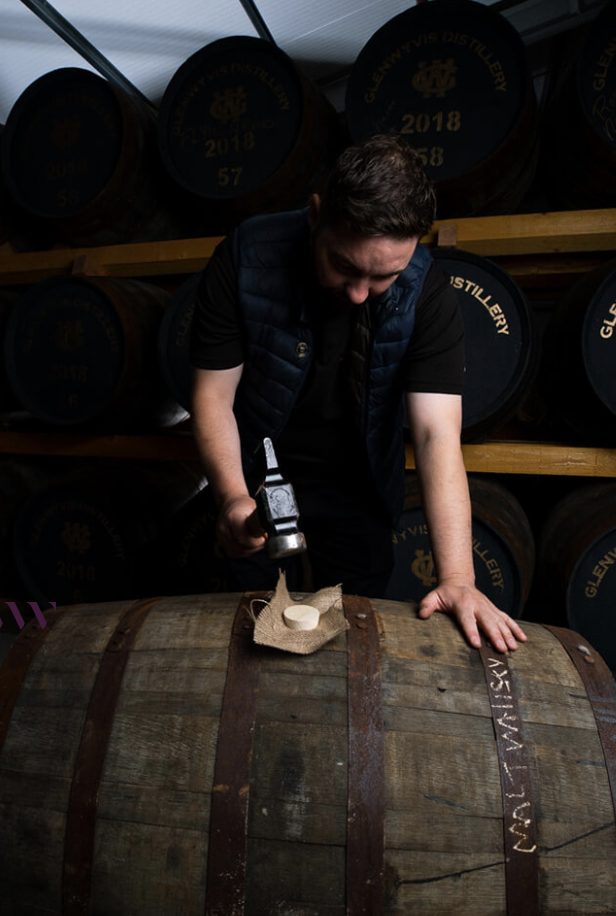 Board Chairman David Graham added: “Present and past directors will join me in expressing real pride and admiration for the dedicated GlenWyvis team on reaching this significant milestone and producing Dingwall’s first whisky in almost 100 years.

“Our small team has worked with passion to produce a fantastic product for all our shareholders and customers, and I look forward to raising a dram to each and every one of them and to the future of GlenWyvis Distillery.” 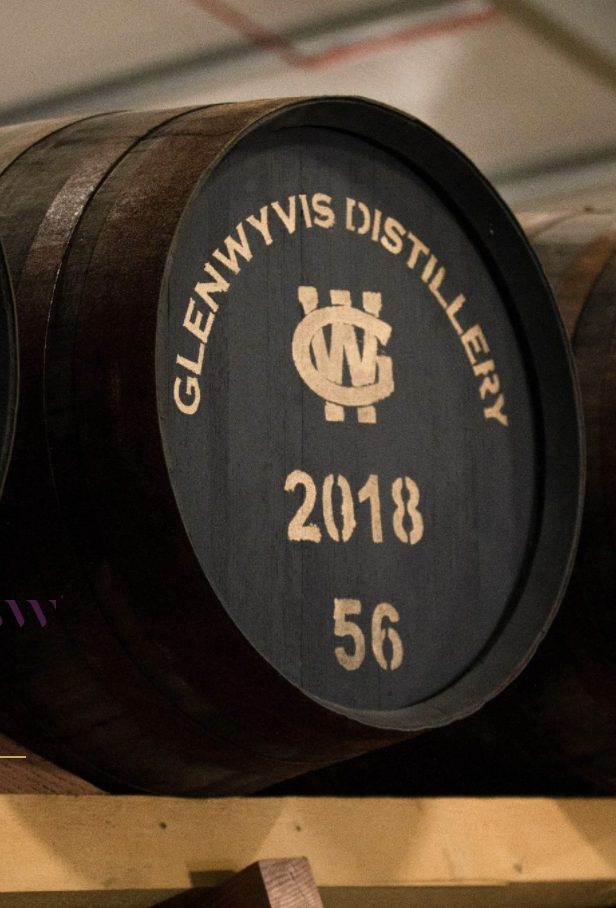 Nestled beneath the sprawling mass of Ben Wyvis in the Scottish Highlands, GlenWyvis Distillery was established in 2015. The idea was to unite the community of Dingwall through the creation of a distillery principally owned by local people.

Dingwall’s last whisky distillery closed in 1926. After a 90-year absence, GlenWyvis Distillery revived the town’s lost distilling tradition, and made its own history in 2016 by running a record-breaking open share offer. More than 3,000 like-minded people invested in GlenWyvis to create the first ever 100% community-owned distillery. 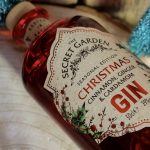 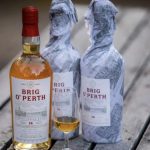