Brig O’Perth was the very first blended branded whisky from historic wines and spirits merchant Matthew Gloag & Son. Originally launched in 1896, the Brig O’Perth brand is being relaunched with its first bottling under a new owner being a 14-year-old special anniversary whisky, priced at £45 per bottle and limited to 1,125 bottles only. The 125th Birthday edition will be released with a re-drawn version of Perth Bridge on the original labels.

Going forward, Brig O’Perth will be sold as a blended scotch whisky with the occasional single cask release. 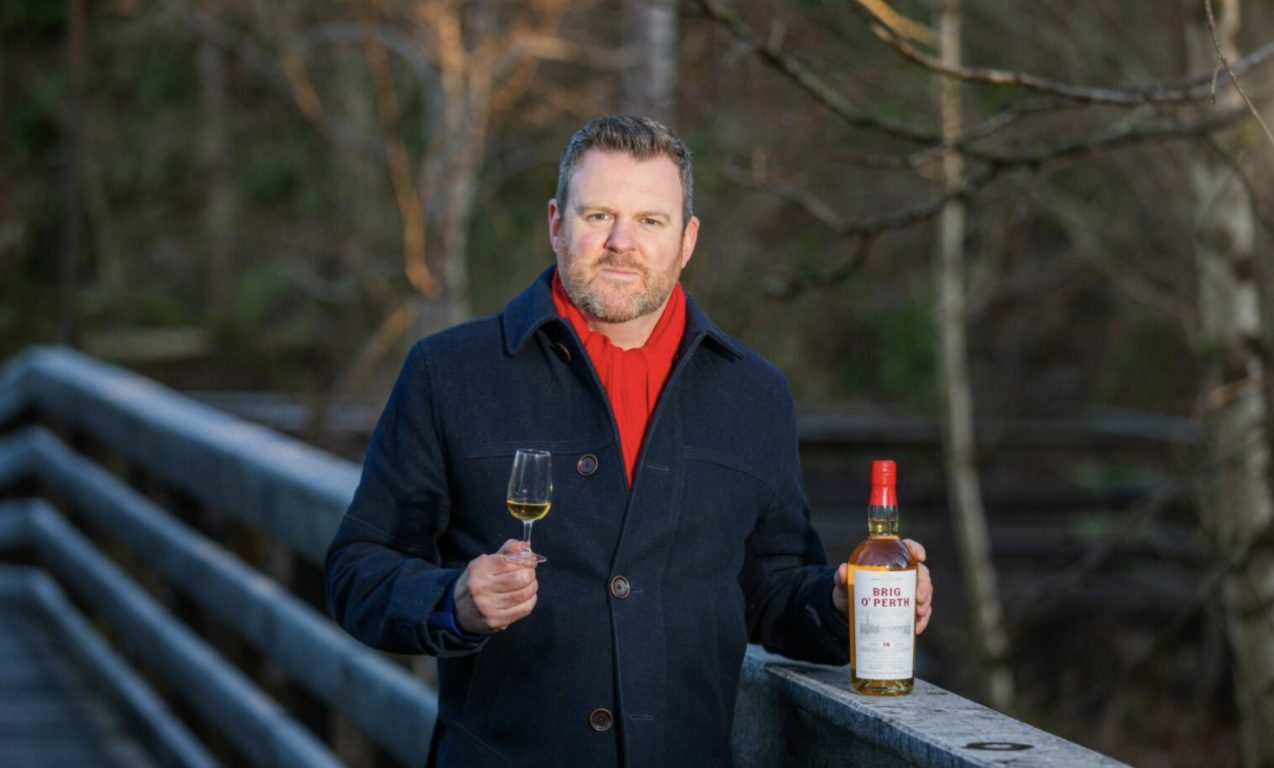 Keith Bonnington, founder of Edinburgh-based independent bottler The Whisky Cellar, is now the person responsible for the brand, purchased from his previous employers, Edrington, two years ago.

He secured the support of whisky maker Max McFarlane to recreate the Brig O’Perth whisky, which is a light and sweet blended scotch.

“Desirably smooth and mellow to the taste”. The Lancet, 1897 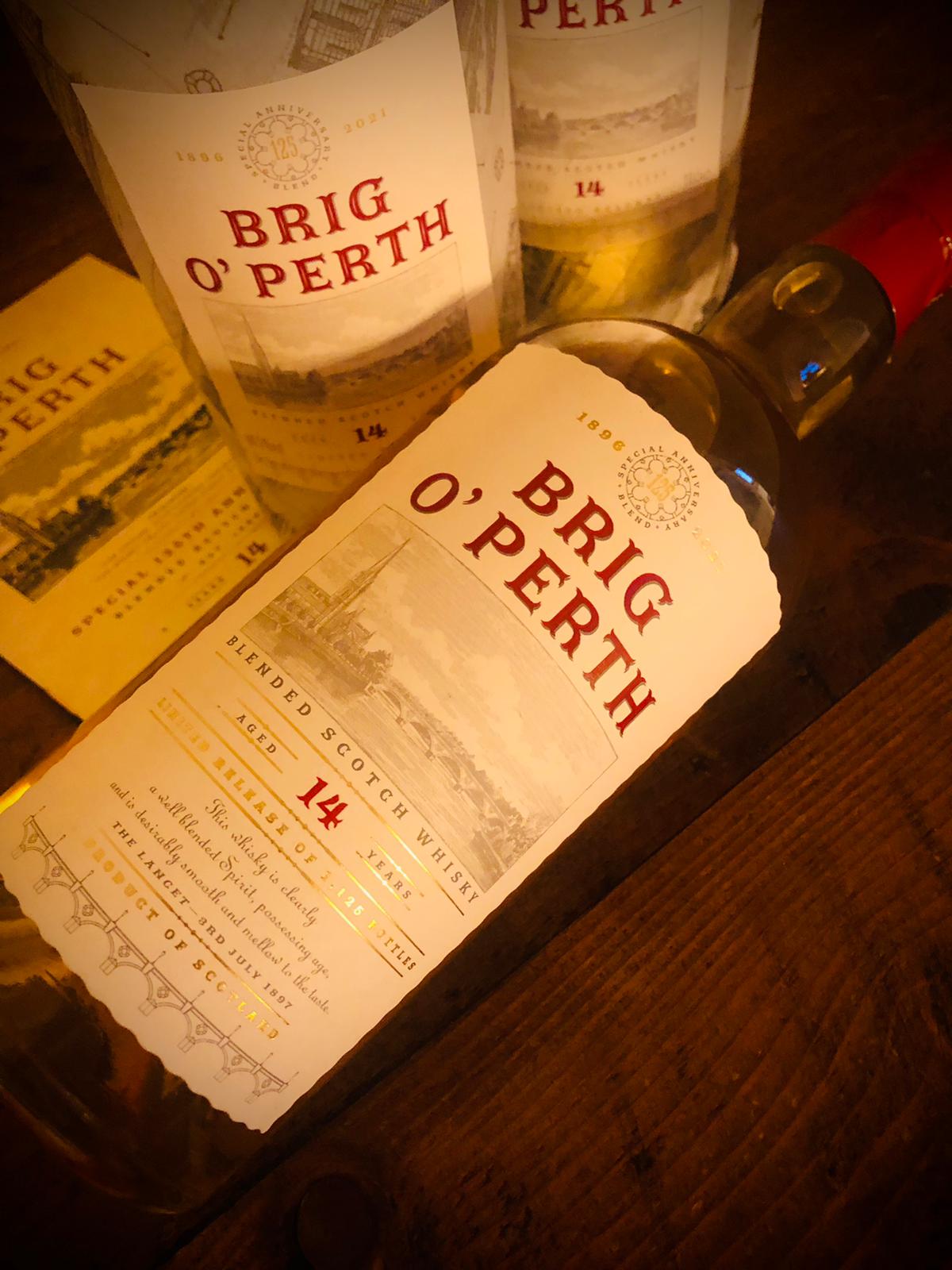 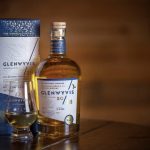 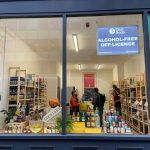