This book was originally published in 1993 to celebrate the 500th anniversary of the first documentary records of the making of Scotch whisky in 1494. The author Brian Townsend has detailed the remnants and ruins of almost every Victorian working distillery in Scotland. 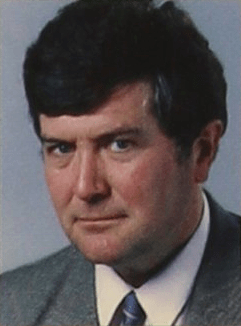 In this book, Brian covers the most recent distillery closures in Scotland and he also includes 35 new archive photographs of many of these distilleries. The distilleries featured vary from the remnants of once great industrial concerns such as Saucel Distillery in Paisley to a mere tumble of bricks and mortar lying in a remote location like Glen Tarras at Langholm. 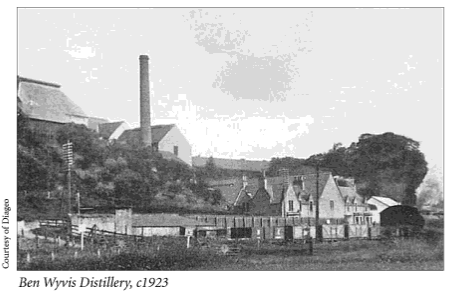 Over the length and breadth of Scotland, its greatest export has left its mark and this book is a tribute not only to those who struggled against great odds and were finally beaten, but also to those who survived and have prospered. Brian’s detailed research brings to life a large portion of Scottish industrial heritage which would otherwise have been ignored and he has enlivened this with interviews of the last people to work those long gone stills. He has also tracked down the whisky which in some cases still exists and the book is fully illustrated with records past and present of this remarkable trade. Includes full OS map reference index to all distilleries listed and a full index.

If you are interested in the history of Scotch and its production, this is a book to add to your collection.

The book can be purchased online through retailers such as Amazon – click here for link. 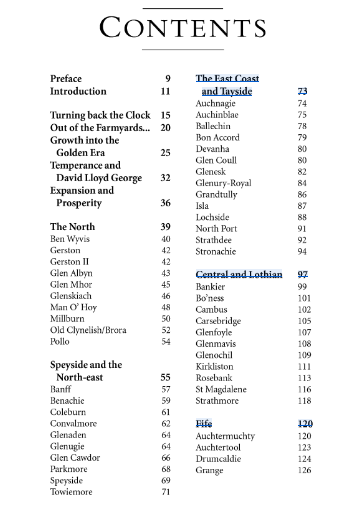 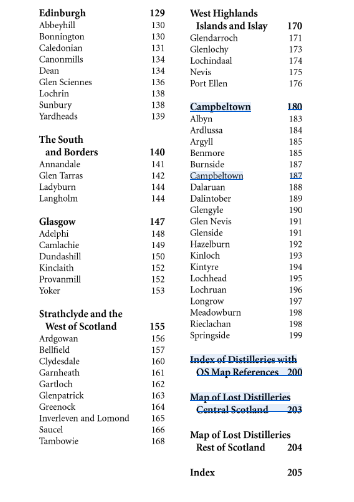 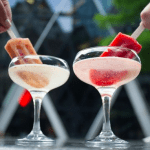 It’s Summer…time for a frozen cocktail? 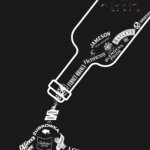