The Planet Ardbeg Sci-fi anthology is inspired by the distillery’s smoky single malts. 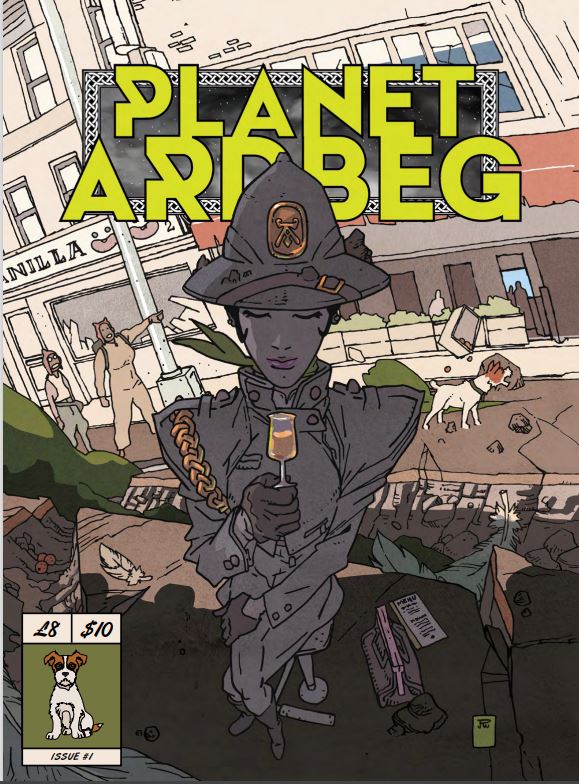 In September 2022, Islay single malt distillery Ardbeg takes its first foray into the world of graphic novels, with the launch of Planet Ardbeg, a 40-page sci-fi anthology created by three cutting-edge artists. This limited edition publication is inspired by the unique flavours and ‘origin stories’ of three Ardbeg expressions – Ardbeg Ten Years Old, Ardbeg An Oa, and Ardbeg Wee Beastie – and features cameos from some of the Islay distillery’s best-known characters. 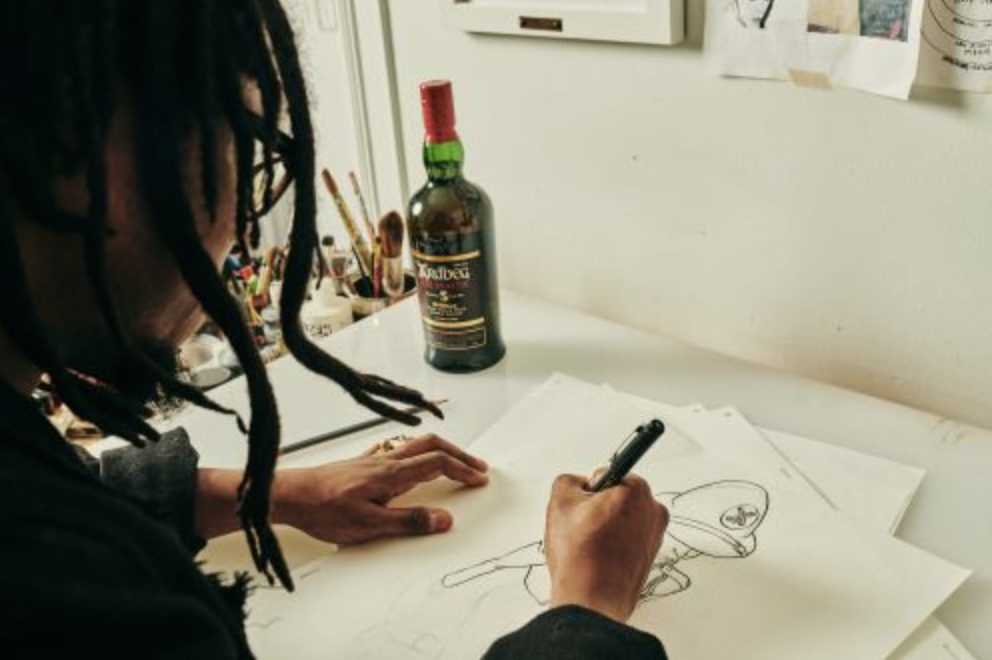 Planet Ardbeg was conceived by award-winning New York cartoonist Ronald Wimberly in collaboration with fellow artists Emma Ríos and Sanford Greene, each bringing their own distinctive voice and style to the project. Using Ardbeg’s core range as their creative launchpad, together they have produced a triptych of fantastical tales as bold and unique as Ardbeg itself.

“Guardians of Oa” by Sanford Greene, which draws its influence from the rounded balance and smoky power of Ardbeg An Oa, is an action-packed epic about a copper city coming under attack from a monstrous creature. Meanwhile, Ronald Wimberley’s “The Best Laid Schemes”, which channels the feisty and formidable flavours of Ardbeg Wee Beastie, is a fast-paced neo-western featuring giant botanicals and even bigger beasts. Finally, “Take it with a Grain of Sand” by Emma Ríos, captures the complex peaty essence of Ardbeg Ten Years Old, and tells of a mystical quest through a land lost to time. 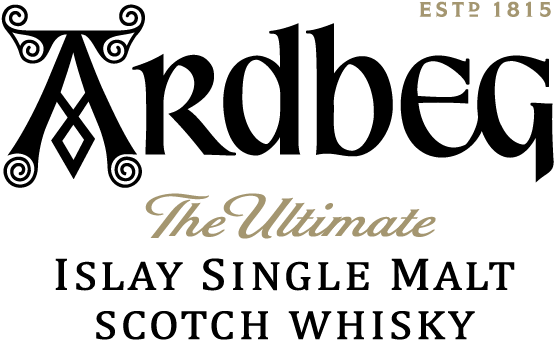 “When we first started thinking about making this graphic novel, I thought about Planet Ardbeg as a time machine. Time is important with whisky, and with Ardbeg An Oa, Ardbeg Wee Beastie and Ardbeg Ten Years Old what you’re talking about is three different time experiences.” Ronald Wimberly, creative director on Planet Ardbeg 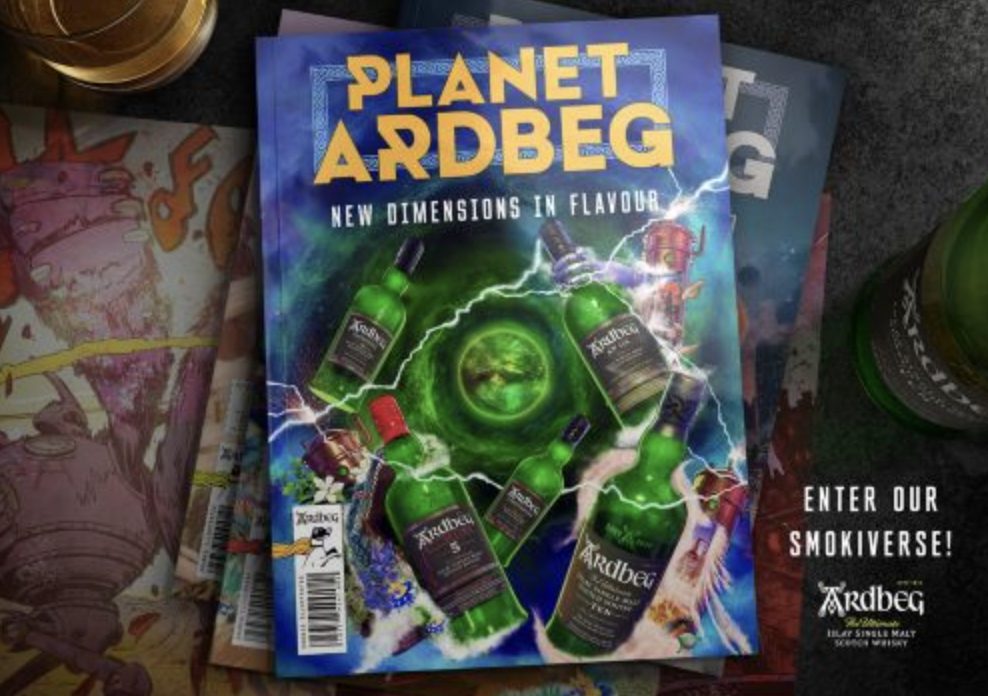 Colin Gordon, Ardbeg’s Distillery Manager, said: “It’s amazing to see the different smoky characteristics of these whiskies brought to life in graphic novel form. Each story in Planet Ardbeg is brimming with imagination and creativity. It’s a must-read for Ardbeg fans everywhere.”

Planet Ardbeg will be available to buy at the Ardbeg Distillery Visitor Centre, in selected comic book shops, as well as via Ardbeg.com in certain markets. A digital version will also be available exclusively for members of the Ardbeg Committee to read for free at;

There will also be a full Planet Ardbeg campaign in the UK taking place in October 2022 so that consumers can explore and enjoy it in person.

The Ardbeg Committee comprises more than 160,000 Ardbeg followers worldwide. Committee Members receive exclusive benefits, including invitations to special gatherings, tastings and events. Anyone can join the Committee by signing up for free at ardbeg.com/committee. 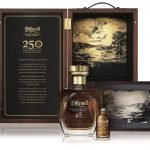 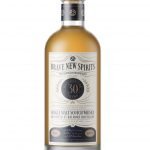