Holyrood Distillery, Edinburgh’s first single malt distillery for almost 100 years, is recreating historic single malt whiskies based on those once produced during the city’s rich distilling past, to be sold at a one-off online auction by leading online whisky auction platform, Whisky Hammer. 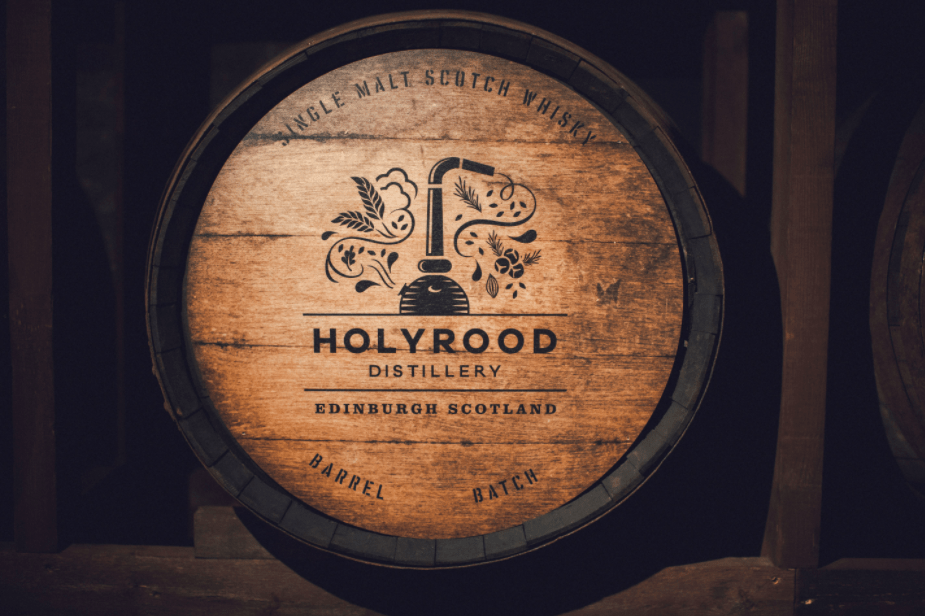 The single malts will be created using two ancient barley varieties: Chevallier, originally used from the 1820s to the 1900s by distilleries such as Bonnington, Croftanrigh and Yardheads; and Plumage Archer used by many Edinburgh distilleries from the early 1900s like Dean and Glen Sciennes. Holyrood Distillery will also use old-style brewer’s yeasts, distil slowly and fill only sherry casks in the way that the now-closed Edinburgh distilleries would once have done.

The majority of the city’s distilleries closed in the 19th century with the last ones being Dean, closing in 1922 and Glen Sciennes distillery, closing in 1925. Holyrood Distillery resurrected the distilling of single malt with its opening in 2019.

“Edinburgh’s distilling heritage and pedigree is long and chequered. It continues to amaze me that we have not seen a working single malt distillery in the city between 1925 and 2019!” Co-founder of Holyrood Distillery, David Robertson

“This is a rare opportunity to own a single malt whisky which is based on the techniques and ingredients used by Edinburgh’s distilling forefathers. Purchasing one of these rare casks is an invitation to own a piece of history and tread in the footsteps of the people who created the city’s whisky industry.”

“Having seen increasing interest in silent stills and demand for old vintage whisky and cask purchases, this is a golden opportunity for our members to make history and fully participate in crafting a deeply personal and rare spirit.” Managing Director of Whisky Hammer, Daniel Milne

“Having followed Holyrood Distillery’s journey with interest, we’re excited and honoured to partner with them to offer 30 unique casks exclusively on Whisky Hammer.  This is an offer not to be missed by our members who we know love interesting and unusual whiskies.

“As a Scottish family-run business we have seen rapid growth since our inaugural auction in 2016 and today we’re one of the largest online dedicated whisky auction platforms globally. Holyrood’s decision to work with us to offer its casks is further recognition of our growing reputation.”

Bidding is expected to start at £3,000 for each numbered sherry hogshead (No 1 to 15 Chevallier and No 1 to 15 Plumage Archer), allowing bidders to select the barley variety, cask type (American or Spanish oak ex-sherry hogsheads) and cask number of most interest. The casks will be filled with the fledgling spirit in early 2021 and put to rest in the warehouse to become unique single malts. 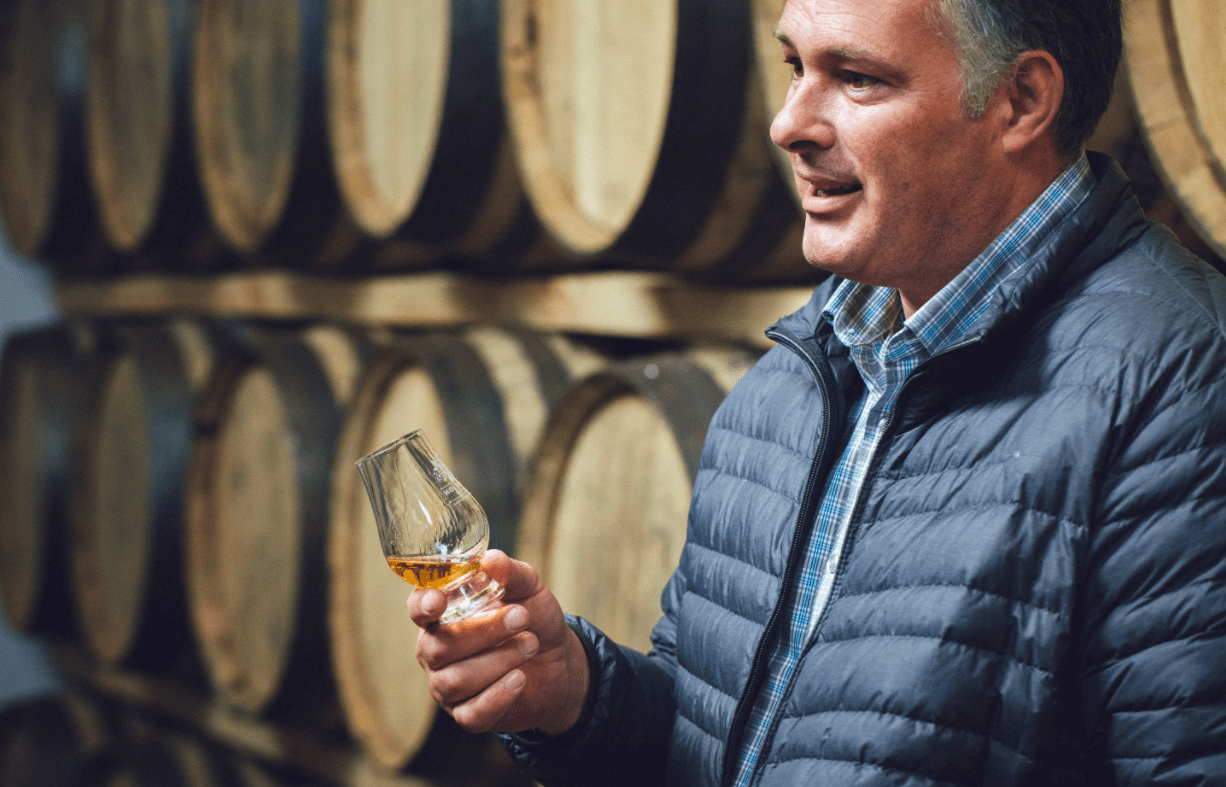 Winning bidders will be invited, Coronavirus restrictions allowing, to see their spirit being created at the distillery, cask filled at the warehouse and collect a small duty-paid sample of the spirit.

They will also be invited to visit their cask annually to sample and assess the development of their whisky.  The hammer price paid will include storage for up to ten years, annual sampling and insurance.

Bottling costs, customised labelling, duty and VAT are not included but illustrated costs can be provided on request.

Holyrood Distillery started distilling in September 2019 in Edinburgh’s city centre. Located right in the heart of Edinburgh’s historic distilling district – on St. Leonard’s Lane with views over Holyrood Park – the 180-year-old building has been thoughtfully renovated to produce gin, liqueurs and whisky.

To register to bid on the Holyrood 2021 Heritage Barley cask auction, please visit www.whiskyhammer.com where you will find Whisky Hammer’s quick and straightforward registration process. 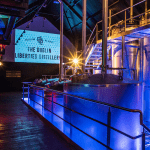 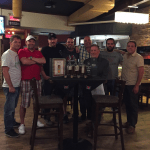 How to start your own Whisky Club by the CWS