The State of Digital in Drinks 2019 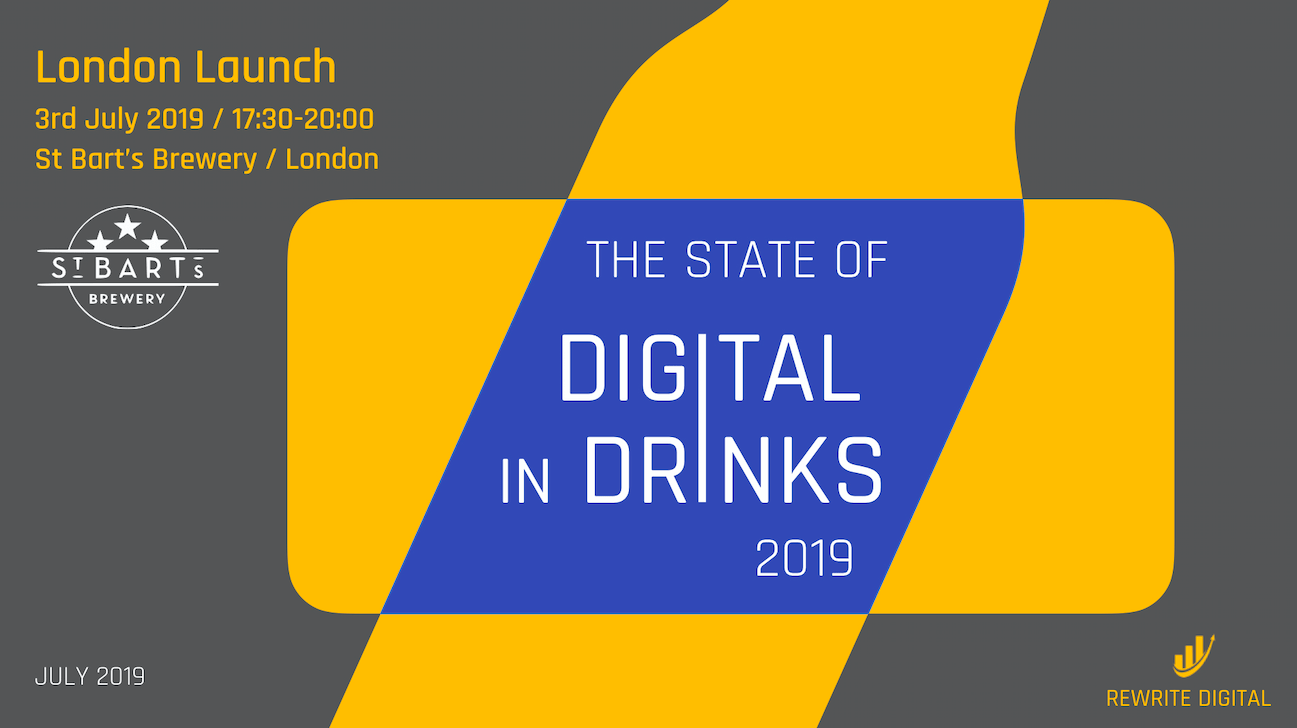 A new report reveals how despite digital being seen as integral to drinks businesses, most feel like they’re behind the curve and that the industry as a whole lags behind others.

The report is being launched at an exclusive event in London on 3rd July after researching the views of drinks industry professionals in the first quarter of 2019.

80% of those surveyed said digital is a key element of their business or integral to everything they do.

Jon Reay, Founder & CEO of Rewrite Digital, the strategic consultancy behind the report, remarked “Recognition that digital plays such a pivotal role in drinks companies is an encouraging signal for the future. However, the report demonstrates a considerable gap between acknowledging value and realising it.”

Most felt like their drinks business is ‘behind the curve’ in digital and that the industry as a whole lags behind others. This is further reinforced by Rewrite Digital’s industry measure of digital maturity and effectiveness. This measure suggests drink businesses are actually even further behind than they think, signalling the need for greater awareness of the full breadth of opportunities in digital and how quickly it’s changing. 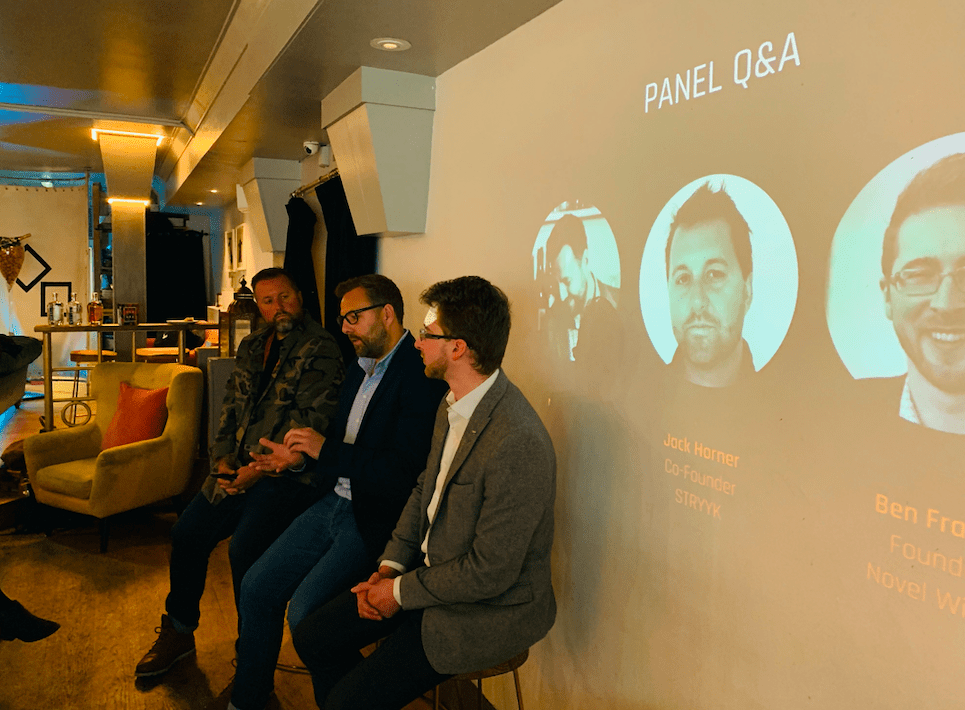 Leandro Cabrini, Founder & CEO of Wild Yeast Media, comments “The wine industry in particular refuses to adapt, maintaining that everything is (and should be) the way it was 20, 30, 50, 100 years ago.”

Reaching new audiences and increasing brand interactions were ranked as the greatest benefits of digital. Cost and lack of dedicated resource were cited as the top barriers.

Furthermore, the cost of digital and widely held view that it doesn’t contribute to cost savings is limiting deeper commitment from budget holders. “More needs to be done to clarify the full commercial opportunities of digital to ignite further investment”, insists Reay.

Howard Davies, Co-founder at Salcombe Distilling Co., agrees “My advice for digital suppliers: give a tangible business case, bring it back to sales”.

Not everyone is holding back on spend and innovation in digital, however. Jenny McPhee, Head of Brand at The Alchemist, says “We’re always trying to stay ahead of competitors and find new ways to make the guest journey more streamlined and enjoyable” as the bar and restaurant chain looks to roll out its Augmented Reality (AR) cocktail menu to all its UK venues.

Direct-to-consumer (D2C), personalisation and more intelligent use of data – including automation and machine learning – were seen by drinks professionals as top focus areas for the year ahead, with advances in the food industry being inspiration for many.

While D2C is usually referred to in terms of e-commerce, it’s also about nurturing the direct relationship with buyers and drinkers, engaging them with much more regular interaction than purchasing alone. Leading brands are realising the benefits of such D2C engagement with digital at the heart.

The report concludes that digital has the potential to play a much more significant role for drinks businesses, helping to accelerate brand growth as well as bringing greater operational efficiencies. Commoditisation and an increasingly powerful business case will put today’s innovations more in reach of every drinks brand.

At a recent event in Bristol to coincide with the report, Rewrite Digital invited a panel of drinks industry experts representing producer, on-trade and off-trade perspectives. The role of digital is different in each case, but all felt they could be doing more in harnessing digital to achieve their commercial aims.

Digital and data can give a better understanding of the end-to-end customer experience, acknowledged Mike Harris, Founder of The Strawberry Thief bar, but it’s not always the answer. “Our bar offers a safe haven from digital”, he adds.

For further information and full report access visit The State of Digital in Drinks 2019 Report. 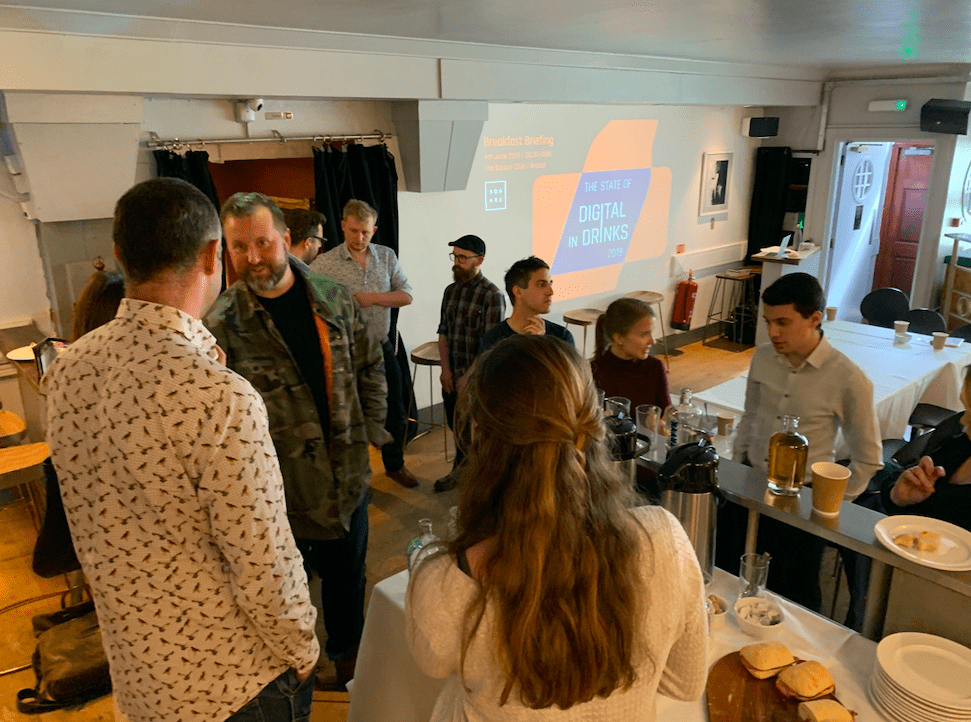