Inspired by the work of iconic fetish artist and publisher, John Willie, the Sweet Gwendoline French gin was founded by spirits industry veteran Larry McGearty, who previously led the team that created Sailor Jerry Rum, in partnership with Dita Von Teese, “The Queen of Burlesque,” whose work draws inspiration from Willie’s art. 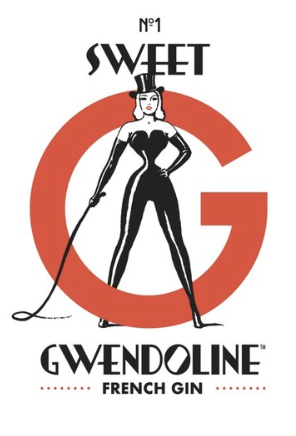 “I have a passion for the artistry associated within subcultures,” McGearty said.

“Sweet Gwendoline French Gin is a result of the lifelong appreciation I have for the fetish artistry of John Willie. This gin has been 10 years in the making and is now here for your enjoyment.” 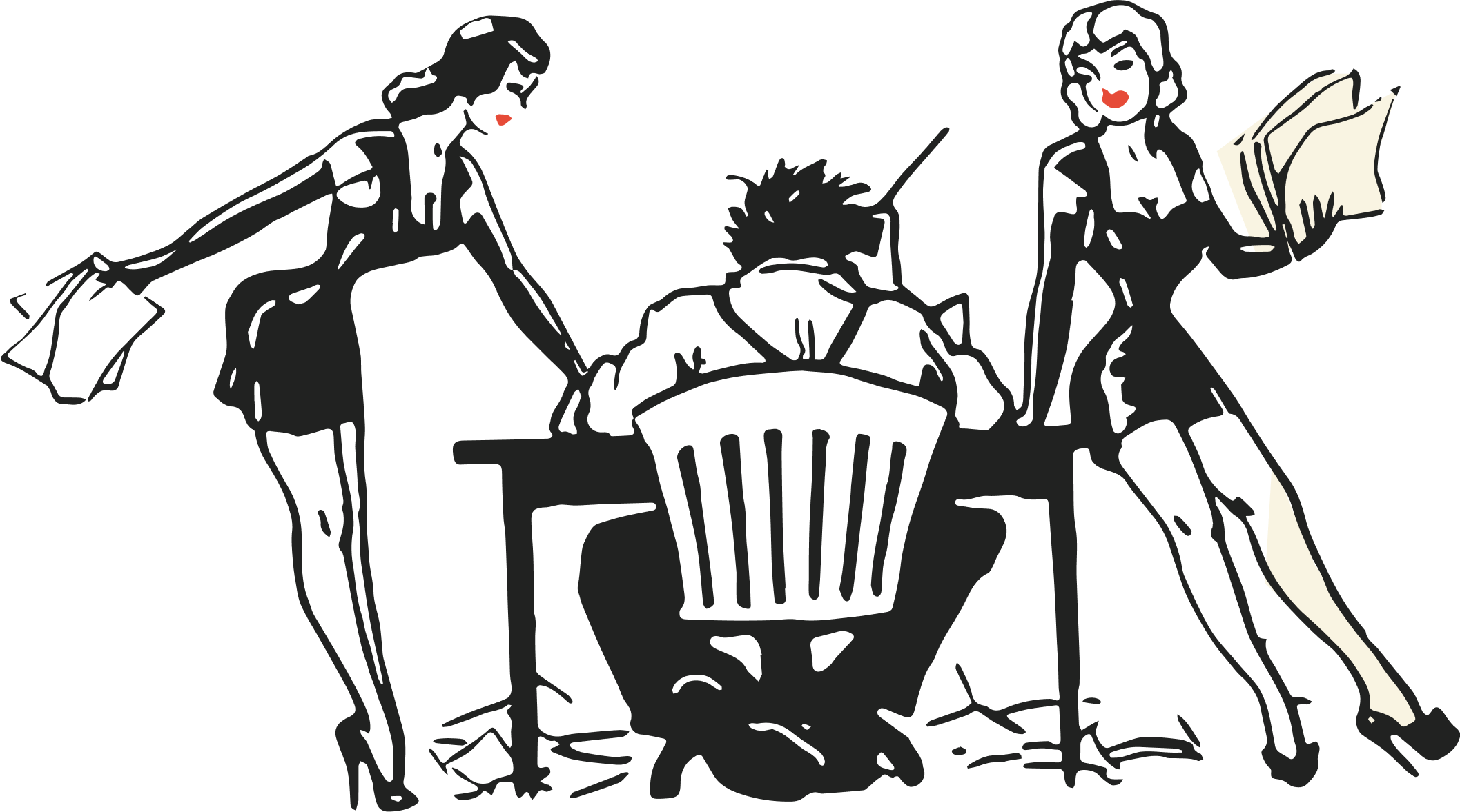 Distributed by Frederick Wildman in the USA, Sweet Gwendoline French Gin is now available in New York, California, Texas, Colorado, Florida, Illinois, and Wisconsin, as well as online for shipping to 30 states and Washington, D.C.

The liquid is a French gin sourced in the South of France and infused with fig and six additional botanicals: juniper, cardamon, coriander, angelica, lime, and sweet orange. French white wine provides a unique, citrus finish. Sweet Gwendoline French Gin rethinks the gin category in that it does not require an additional ingredient or mixer to enhance its unique flavour.

The brand pays homage to the whip-cracking artistry and glamour of mid-century iconoclast Willie and his wife and muse, Holly Anna Faram, while reimagining the spirit of one of their greatest creations –– Sweet Gwendoline –– for the 21st century. 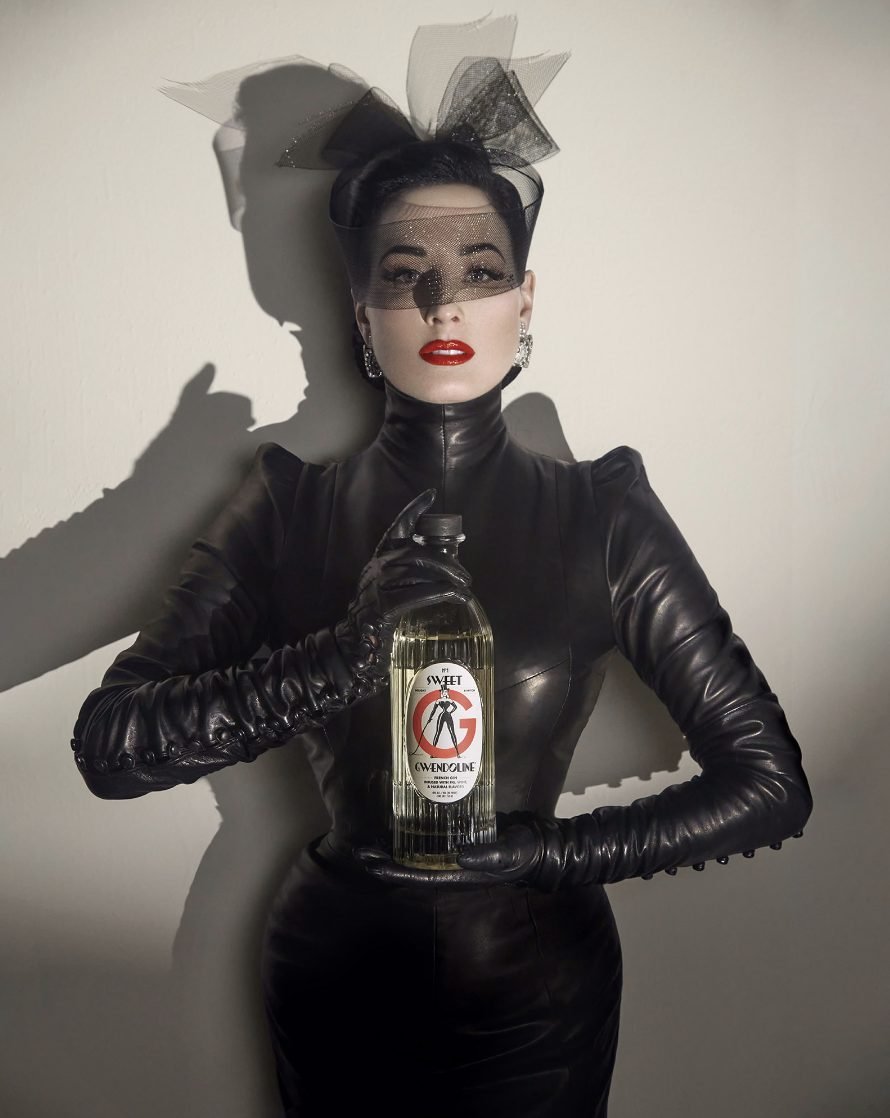 For Von Teese, who is credited with reviving burlesque performance with her own unique style, the brand represents a full circle moment.

“John Willie is always with me in artistic spirit,” Von Teese said.

“He is one of my greatest inspirations, and now the playfully risque spirit of one of his greatest heroines — Sweet Gwendoline — has been brought to life in our own beautiful spirit.”

A provocative and intriguing flavour and visual aesthetic, Sweet Gwendoline French Gin is a lifestyle brand with a sizeable, ready-made audience who are fans of the artistry, the story, and its celebrity partner and are looking for an authentic brand experience based on glamorous, edgy pleasures. 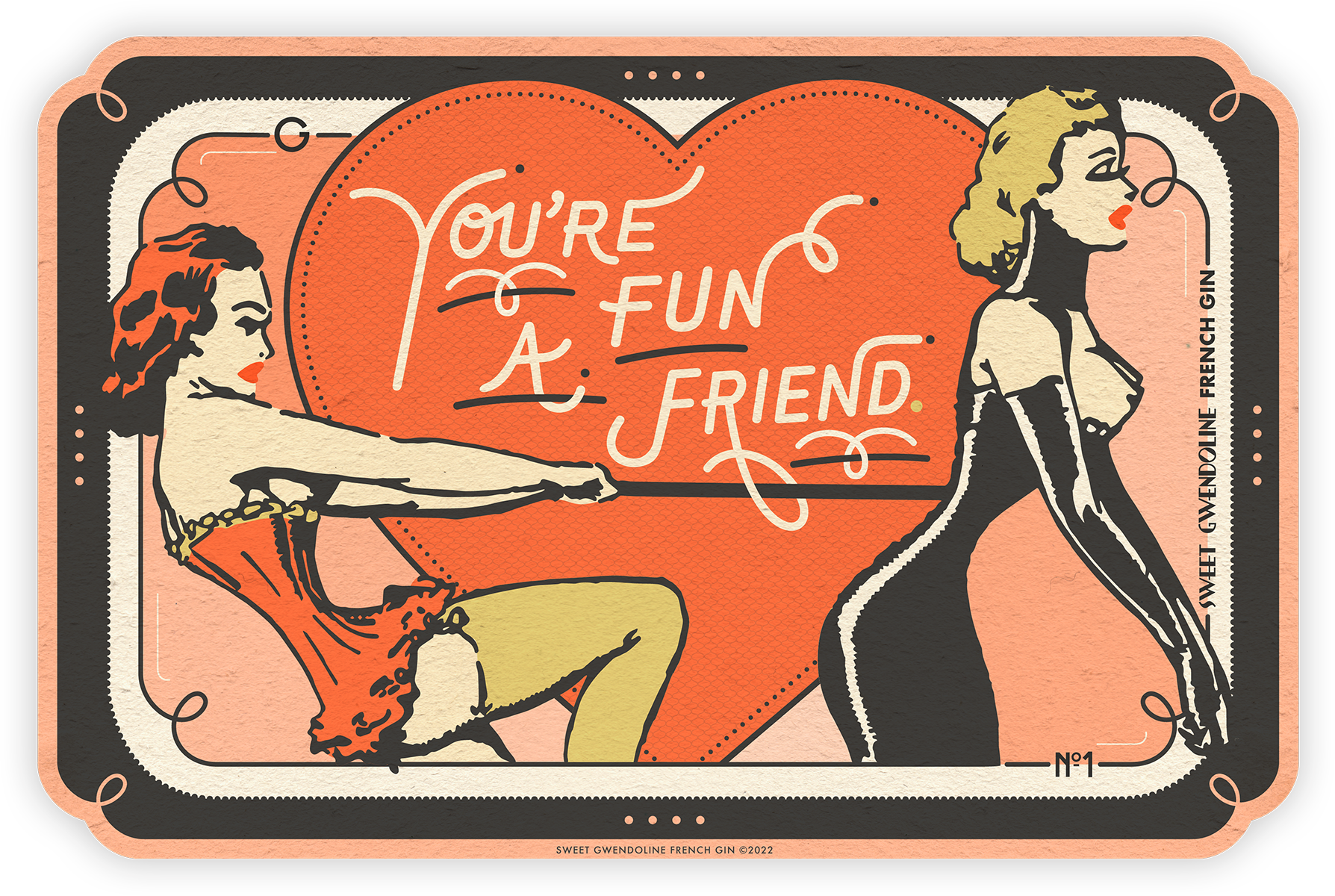 Larry McGearty (Founder)Larry McGearty is an entrepreneur who created his own cigarette brand, Marshall McGearty, and led the team that developed Sailor Jerry Rum. A marketing leader for 20+ years, Larry has led strategy on national campaigns for brands such as Espolon tequila, Skyy Vodka, Wild Turkey, and Abasolo.

Dita Von Teese (Partner)Dita Von Teese is the biggest name in burlesque in the world and is credited with bringing the art form back into the spotlight with a new sense of elegance and sophistication. She originally made her mark on the world as a fetish star and was heralded by Vanity Fair for “…reconciling (fetish legend) Bettie Page and (feminist) Betty Friedan”. She is a NYT Bestselling author, with a successful namesake lingerie brand, and the biggest touring shows in the history of burlesque. 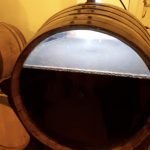 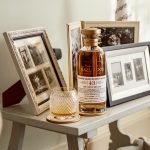