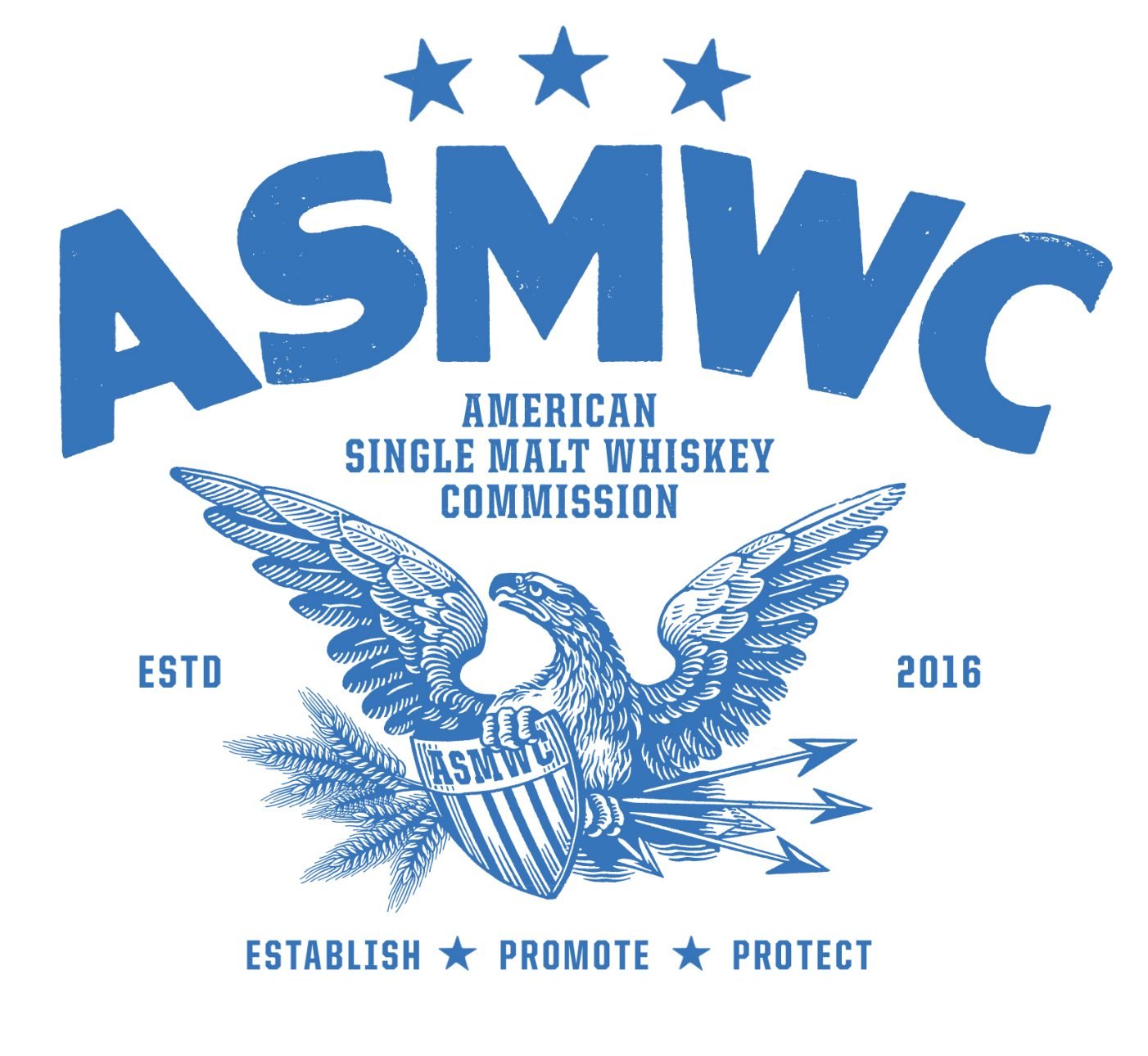 The rule ensures that any spirit labeled American Single Malt must be made from 100% malted barley, mashed, distilled and matured in one distillery, produced entirely in the U.S., distilled to a proof not exceeding 160, matured in oak casks not exceeding 700 liters and bottled at a minimum of 40% ABV.

On July 29th 2022, the TTB issued the Notice of Proposed Rulemaking in the Federal Register and will enter a 60-day comment period for the public and industry to suggest changes to the proposed rules. 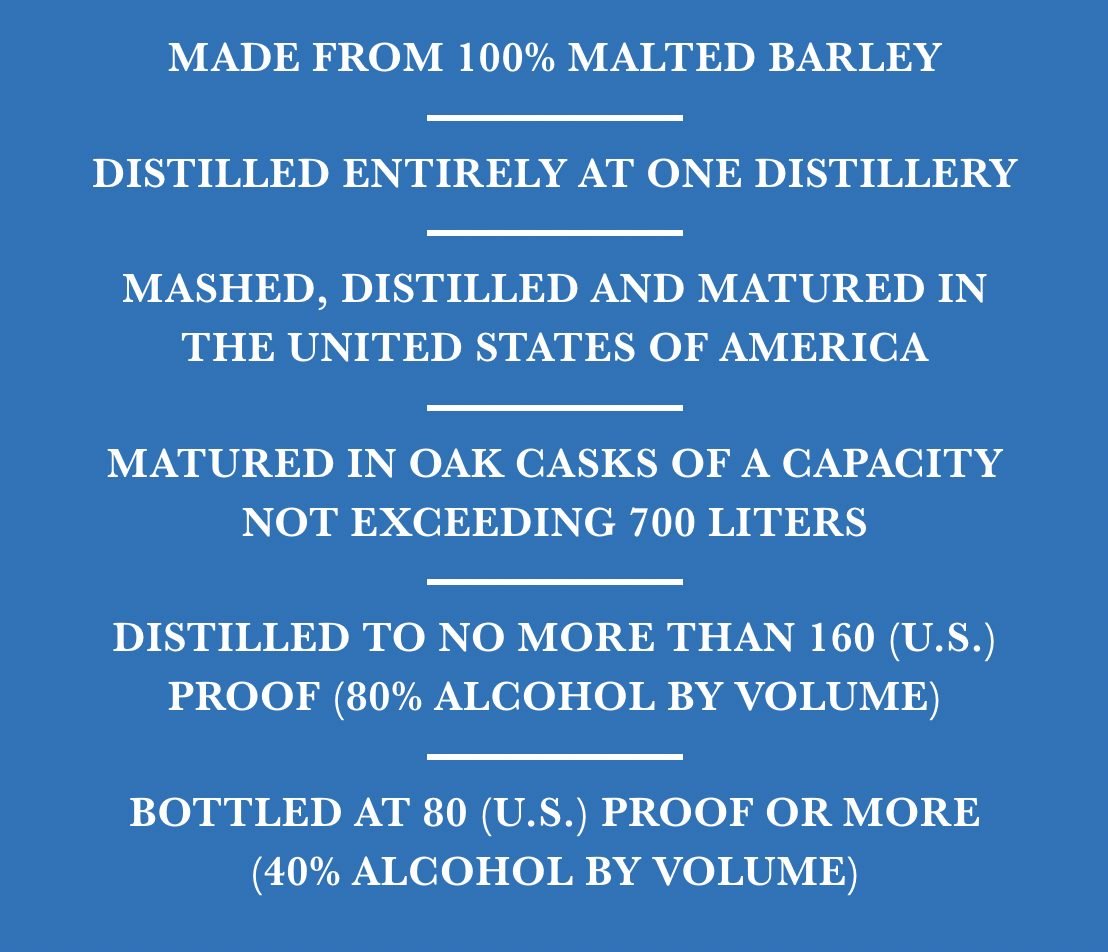 “Announcing American Single Malts as a formal category by the TTB is a historic moment for the industry, as it has been decades since a new whisky category of this magnitude has been added to the Beverage Alcohol Manual,” Gareth H. Moore, Virginia Distillery Company CEO and ASMWC Treasurer Gareth H. Moore.

Virginia Distillery Company, the largest independently owned American Single Malt distillery in the U.S. and one of the co-founding members of the ASMWC has been highly active in advocacy efforts leading up to the recent announcement. The distillery has worked in close alignment for several years with advocates at Westland, Balcones and Copperworks distilleries to push for the designation. ASMWC founding members below and a full list can be found on their website.

“Formally defining American Single Malt will enable retailers and ultimately consumers to recognize the growing category that might otherwise be lost in the broad array of spirits on the market.” Gareth H. Moore

Producers anticipate that the designation will accelerate U.S. Trade association efforts for American Single Malts to be recognised as a category by other countries and expect growth in both export as well as competitors small and large. 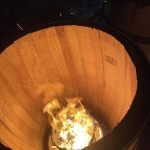 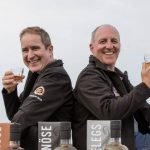 Cats and distilleries in Scotland…someone has to

Theo is enjoying watching ‘Inside the Mind of a

This book was recommended to me and it also delves

Next set of drinks books, albeit it focused on the

For the post, copy and paste this link into your b

For the post, copy and paste into your browser thi

Never know what you are going to spot when filling

Some flavoured spiced rum purchases from the Gin &

Out and about in Glasgow after the Gin & Rum Festi

At the monthly Dram Mor 🥃 tasting and in Glasgo

Another one to try this weekend….Chairman’s Re

SWA’s Map of Scotch Whisky Distilleries has been

Theo decided to check out what football was all ab