There are now 26 whisky distilleries listed in China, with most of them built, operating and producing whisky including Pernod Ricard’s 叠川THE CHUAN Malt Whisky Distillery in Emeishan.

Some are still in the construction phase, such as Diageo’s Eryuan Malt Whisky Distillery, which will produce their first China-origin, single malt whisky. Diageo is reported to be investing US$75 million to build their first malt whisky distillery in China, to be located in Yunnan Province.

“China is the world’s largest beverage alcohol market and the demand for whisky is growing rapidly among middle-class consumers who are keen to further discover and enjoy fine whiskies.”  Sam Fischer, President, Diageo Asia Pacific and Global Travel

There are also local new entrants to the whisky world in China, such as the Mengtai Group, one of Inner Mongolia’s largest private firms, with a core businesses including coal production and electricity generation. They had distillery equipment built by Rothes-based firm Forsyths, with over 35 tonnes shipped to China in 2021. This followed an agreement signed between Scottish firm Valentine International and the Mengtai Group back in 2019. 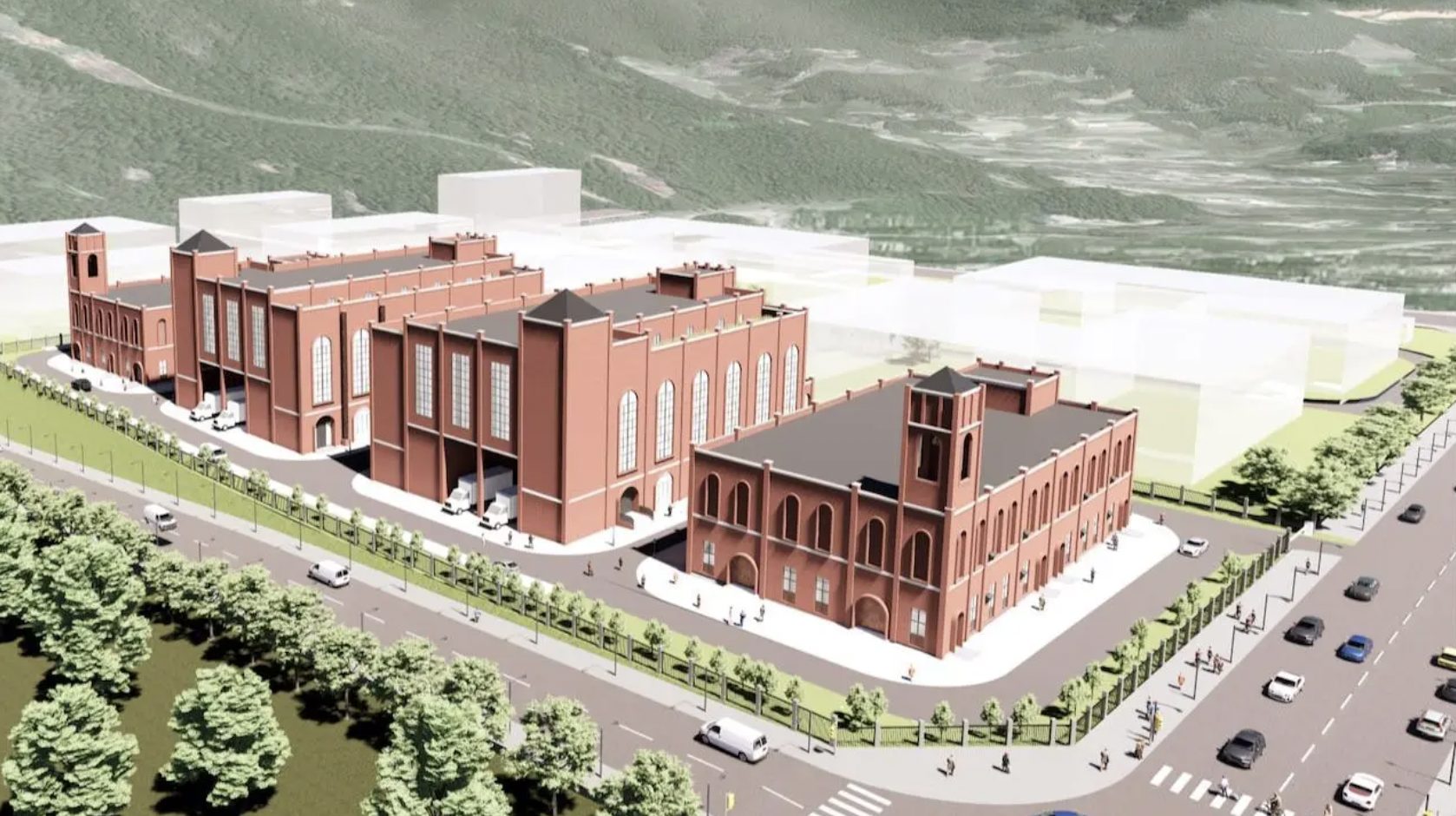 The project is built on a foundation of 112 people from 19 different countries involved as Founders of the Nine Rivers Project, all united through a love of whisky and planning to create a massive distillery occupying an area of 17,000 square meters, with 12 stills and producing 15 million LPA (liters of pure alcohol).

The growing investment in Chinese whisky production is in no doubt due to the huge potential in its home market for the category, the largest spirit market in the world, albeit dominated by its local spirit Baijiu.

“These are emerging consumers who are starting to fall in love with whiskey. They might not have been exposed in the past but they’re definitely exposed now.” 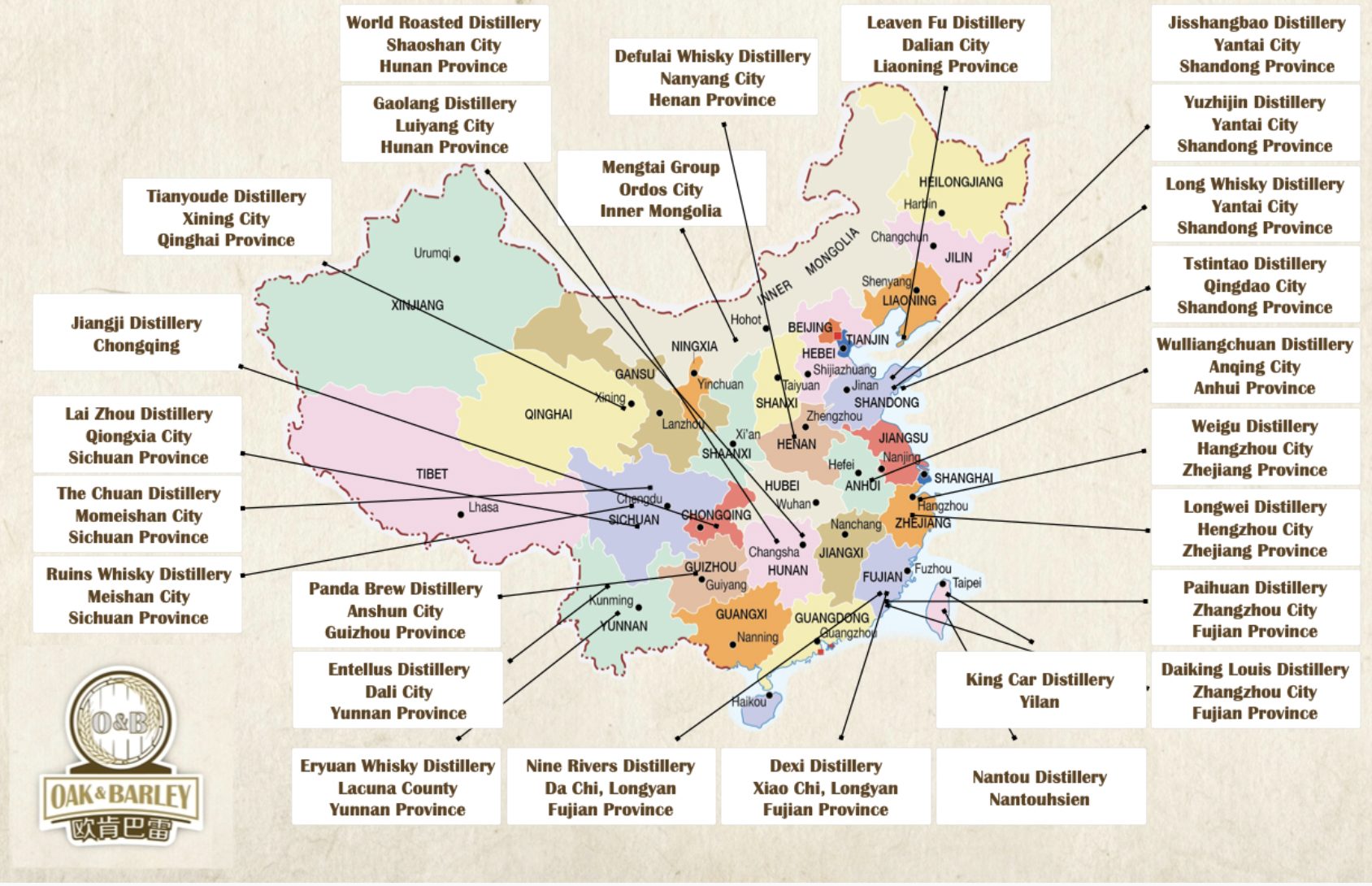 The Chinese Whisky Map pictured above was provided courtesy of Oak and Barley , an online retail platform in China, to celebrate World Whisky Day 2022. There is also a link to the Oak and Barley pdf file in high resolution – click here. 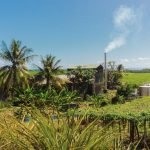 Guadeloupe and the invention of single-block rums 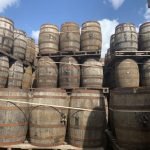