Guadeloupe and the invention of single-block rums

Terroir is shaped by the range of soils and types of sugarcane used, but also by the climate in which the sugarcane grows and the rivers that criss-cross the land. Sugarcane regions located near the different distilleries are enhanced by the expertise of the growers and the distillers who hold their secrets, producing as many styles of rum as there are unique biotopes.

In his new book ‘Rhum’ published by Hachette (472 p. due out in Sep-Oct. 2022), Cyrille Mald describes how Guadeloupe was the incubator for the production of single-block rums and below is a small sample from him.

Note that this article was originally featured on the website of the Spirits Selection by Concours Mondial de Bruxelles and has been reproduced on Inside the Cask with their permission, with the intention to share this knowledge further. 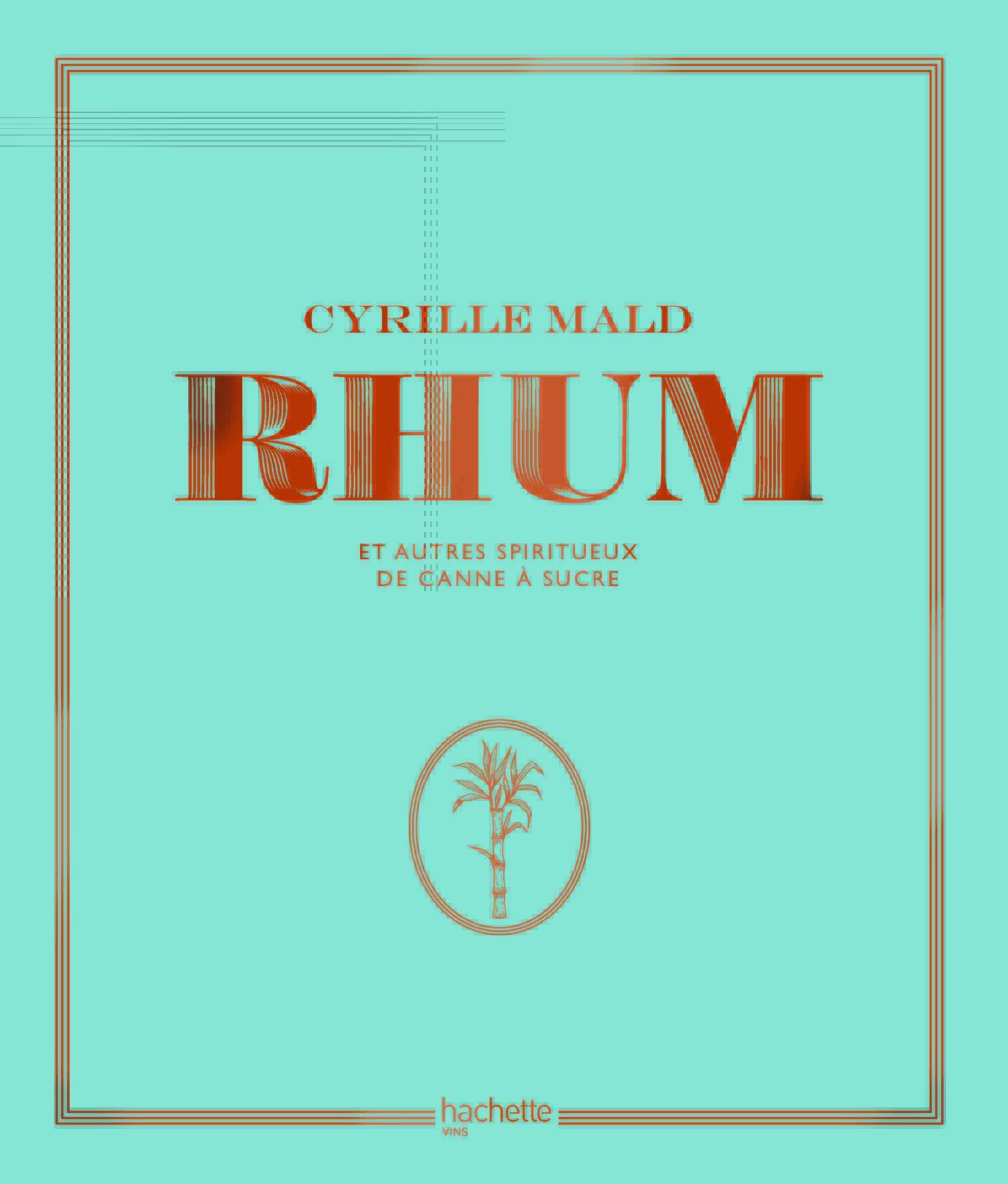 “At global level, sugarcane farming and rum production rarely occur in the same location. The vast majority of distilleries around the world buy their raw materials (molasses, syrup) from wholesalers or in outside markets, where mass production tends to stymie the complexity of expression of the regions they hail from. Ultimately, for most distilleries around the world, only identification of water sources, location and fermentation and distillation techniques is really guaranteed.

In Guadeloupe, craft distilleries have differentiated themselves by growing their own sugarcane, providing the raw materials for their rum, and by the length of fermentation and distillation in small-capacity artisanal stills.

This type of structure is not just aiming for profitability but also focuses on the quality of the products, enabling them to burgeon.

Others, particularly those involved with agricultural rum, have set an even more trailblazing movement in motion by showcasing not only varietal differences but also the blocks where the sugarcane is grown.

Their geology and weather patterns lend the rum recognisable, hallmark characters. This empirical approach has been followed by geo-sensory analyses, linking the soil’s influence on the richness of the sugarcane with the aromatic analysis of the rum made from it.

The role of the soil

The soil acts as a base for the sugarcane to put down roots and a receptacle for water and nutrients (calcium, phosphorus, magnesium, zinc etc). Its characteristics have an impact on the sugar content (sucrose) and the odorous compounds of the plant (polyphenols and other organic compounds). Sugarcane can put down roots to a depth of 6 metres and draws nutrients from the soil. Geological series reveal significant differences in aroma between distillates, depending on the nature of the soils where the sugarcane was grown. Soils with higher organic matter stand out for their distinctly earthier, more peppery notes, creating a fatter, thicker texture in the distillate. Heavy, rich clay soils where roots plunge down deep do not produce the same aromas as siliceous, sandy or sandstone soils without any stony run-off that are more acidic and concentrate fruitier (fresh and dried fruits), herbaceous and floral aromas, or as limestone soils with their minerality.

Also, these aromas differ from year to year for a given plot, producing vintage variation – just like with fine wines – depending primarily on annual variations in nutrients in the soils and weather conditions.

The catalyst for the single-block approach in Guadeloupe came from the Longueteau distillery, at Domaine du Marquisat de Sainte-Marie, in south-eastern Basse-Terre. The estate comprises twelve blocks which boast their own specific characteristics in terms of position, Ocean influence, exposure to sunshine and the composition and quality of the soils.

The choice of varieties, primarily Red Sugarcane (R-579) and Blue Sugarcane (B69-566) was made depending on specific terroir features.

Hence, the same variety of sugarcane lends the distillate differing aromatic profiles depending on the block where it was grown. The red sugarcane grown in blocks 1, 9 and 12 is a case in point.

The first block enjoys abundant sunshine and very dry weather whereas the second is located in a damp area surrounded by rivers; the third is situated towards the volcano, amidst the foothills of the Grande Soufrière, at the highest point of the estate. Its location minimises its maritime exposure and shelters the sugarcane from the wind.

Conversely, the selection made from blue sugarcane grown on block number 4 basks in plentiful sunshine but also has a direct maritime exposure – it can be likened to block selection n°1 for its citrus notes and block n°9 for its fine, floral notes but develops its own stand-alone notes of sea spray.

The reflection of terroir on a single varietal plantation therefore delivers some obvious conclusions: two plots that are climatically and geologically different (one with a dry climate, rocky soils with a fine plant cover, good drainage and Ocean influence with strong trade winds; the other damp with a very rich alluvial soil, boasting deep soils and lower wind exposure), where the yeast and fermentation times are identical, produce different aromatics.

Environmentally-friendly farming practices also involve combining this single-block approach with conservation of the varietal diversity of heirloom sugarcane varieties, which are less profitable but, through adaptation, reconnect with their biotope. These varieties have low yields but more intense aromas because, irrespective of the nutrients in the soil, they are concentrated in less sugarcane and are more typical.

On Basse-Terre in Guadeloupe, between Rivière des Pères and Baron de Cluny, the Bologne distillery has developed ‘La Coulisse’, one of the estate’s oldest blocks, along with ‘La Batterie’. The latter of the two is a white single-block rum made from 100% black sugarcane harvested by hand when over twelve months old.

This varietal selection is low-cropping but with strong typicity – its colour stems from the volcanic deposits from the Soufrière.

The vegetal freshness of the sugarcane drives expression in the form of lychee, but also smokiness which lingers on the palate and melds with papaya flesh suffused with lime. The palate is all the more complex because a more metallic edge is layered on top, adding freshness to the whole.

Ultimately, the combination of sugarcane and terroir creates a fusion of influences. The choice of sugarcane needs to factor in the most suitable location because the site will enhance the aromatic profile. Single-block selections, which started in Guadeloupe, are naturally tending to spread amongst the entire community of agricultural rum producers.” Cyrille Mald 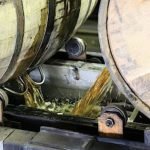 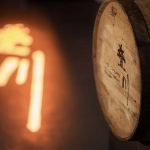