The Global Thirst for Peace and Support for Ukraine

Following the Russian invasion of Ukraine in 2022, most people throughout the world have been confronted on a daily basis with news bulletins highlighting the suffering being imposed by Vladimir Putin’s Russia on this proud and independent nation. Governments far and wide, including the UK, from across Europe and the USA have been trying to provide support without escalating the situation further into World War 3, whilst thousands of refugees escape to other countries in the region looking for safety as their homes are bombarded.

Aside from making donations to help those escaping the atrocities, for the majority of us, that global desire for peace and support for Ukraine has in part, materialised itself into a growing thirst for Ukrainian vodkas. Nemiroff is a well-known global vodka brand hailing from Nemyriv in Ukraine’s Vinnytsia region, but for the first time, we may have also come across other Ukrainian vodka brands such as Dima’s, Harvest Day, Khor, Zirkova, Medoff, Hlibny Dar, etc.

The Nemiroff vodka remain widely available in most locations although the distillery itself has temporarily shut down production and some of their employees have enlisted in the military as Ukraine continues its fight against Russia. They have also cancelled the manufacturing license for their brand in Russia.

“Nemiroff is proud to be Ukrainian. We condemn military aggression and encroachment on the territorial integrity of Ukraine. Today we are all united to defend freedom and the independence of Ukraine. This is our land, our people, our future.” Nemiroff CEO Yuri Sorochinsky 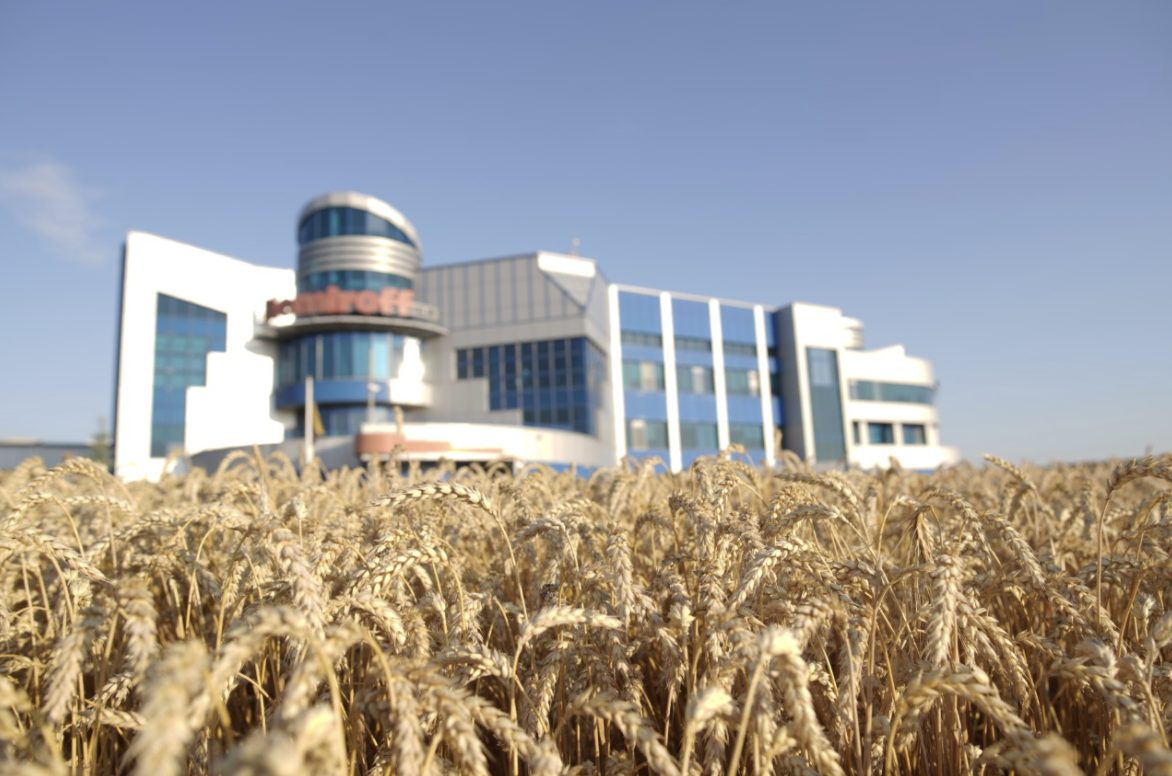 For the other Ukrainian vodka brands, there are quite a few examples of online retailers sold out on these products, in no doubt due to limited stocks on hand and growing demand by consumers. 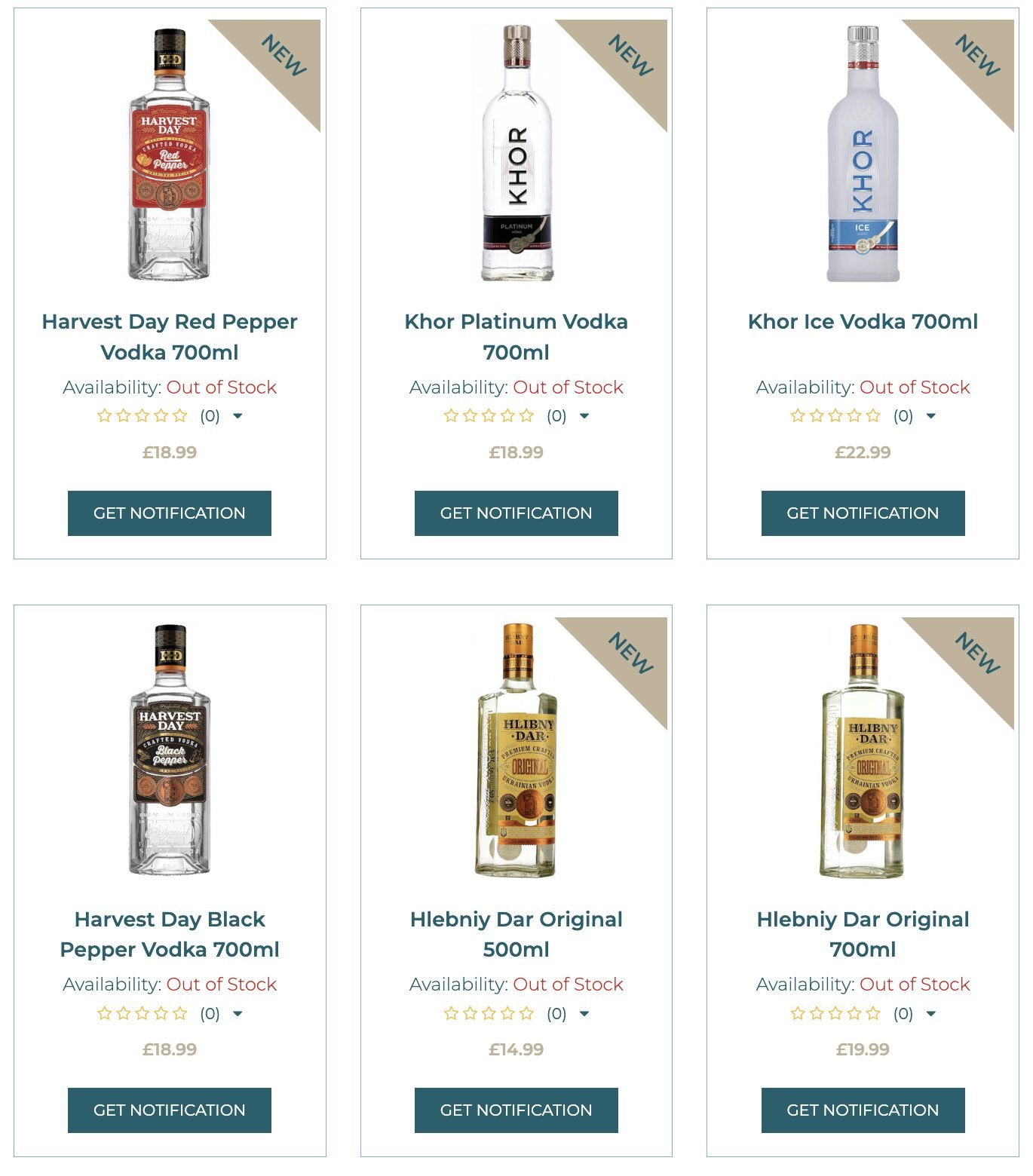 On the flip side, Russian vodkas have been targeted by the drinks trade and consumers, with products delisted and removed from the shelves of bars and shops. The Russian boycott has followed from government sanctions on Russian products and have meant that brands associated with Russia, in particular those in the vodka category, have quickly been defending their positioning and/or making changes to their production sites to escape the backlash.

The Stoli Group for example, announced in early March 2022 a major rebrand and the end of the use of the Stolichnaya name. This action was taken in direct response to Russia’s invasion of Ukraine, and the vodka will now be exclusively sold and marketed as Stoli. The three driving factors behind the decision given by the company were: the founder’s vehement position on the Putin regime; the Stoli employees determination to take action; and the desire to accurately represent Stoli’s roots in Latvia.

There are also active ‘alternatives to Russian vodka’ lists appearing online and in the media in general. One such example below in the UK came from This Morning’s programme in March, showcasing Dima’s vodka from Ukraine but also other alternatives coming from England, Scotland, Poland and Netherlands. 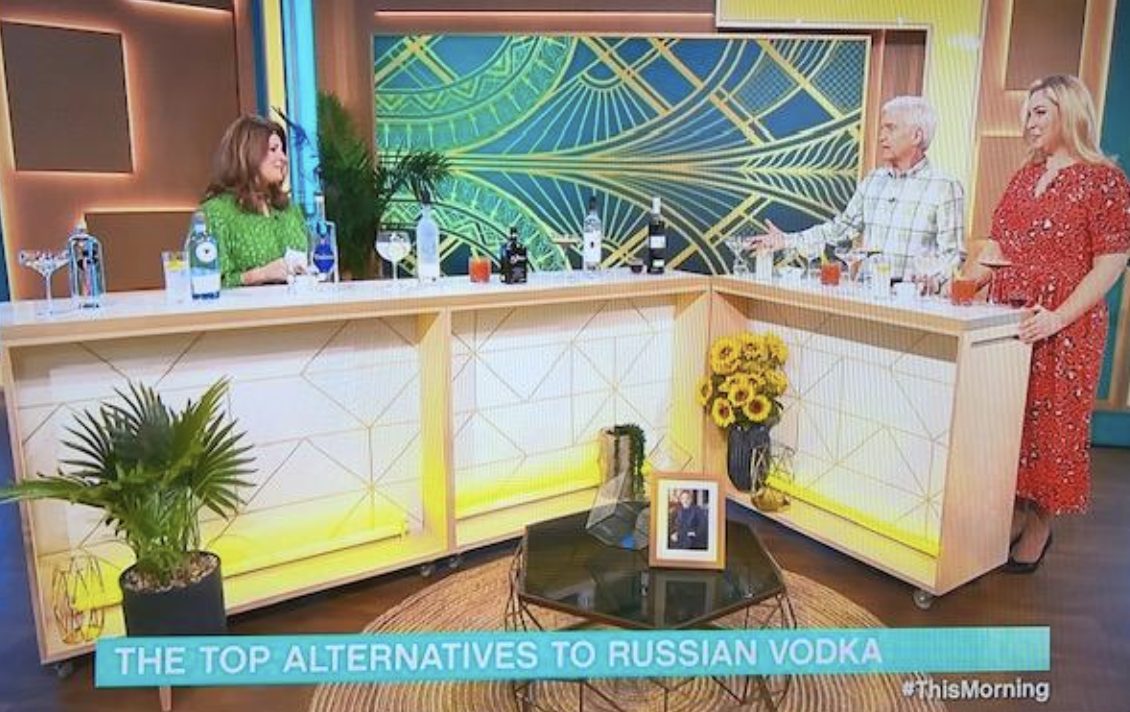 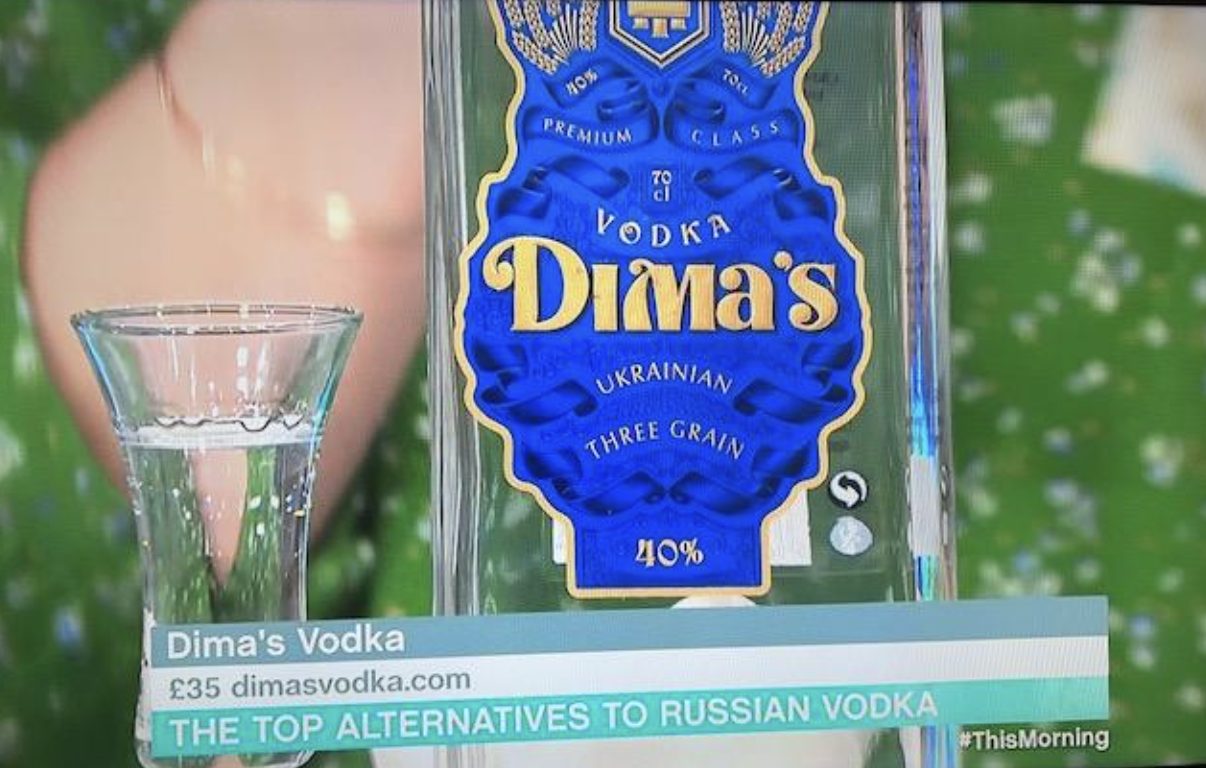 In the end, what everyone is wishing and praying for is a peaceful resolution to this ugly conflict started by Mr. Putin, and I expect that most people in Russia are also hoping for this, even if they are not able or prepared at this stage to shout it out due to the autocratic regime in place… 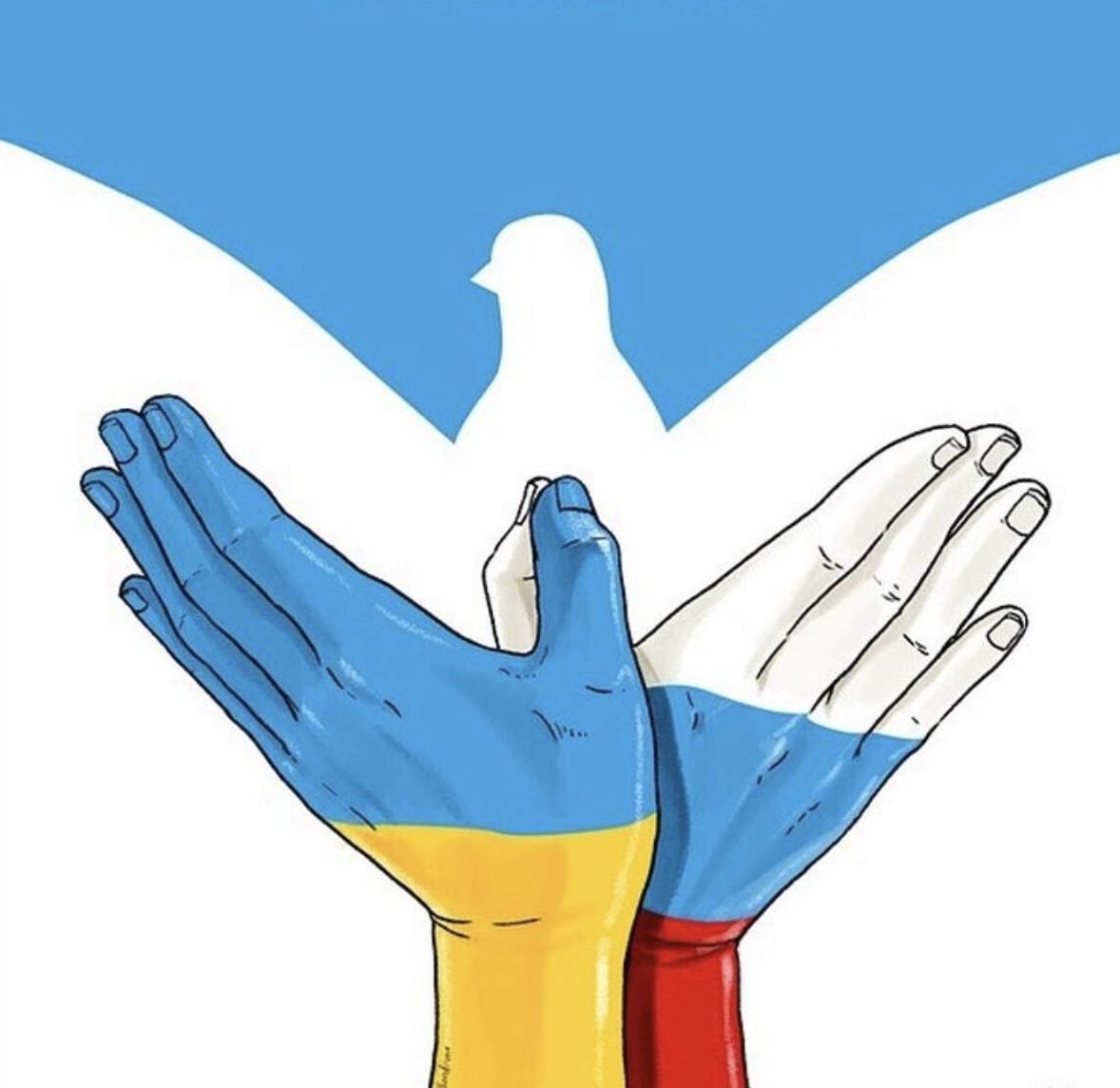 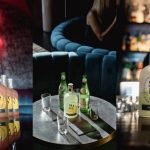 What I Learned From Setting Up Illogical Drinks & Launching Mary 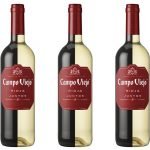