A New Distillery for Campbeltown

The owners of the Isle of Raasay Distillery have announced the opening of the first farm to bottle distillery in Campbeltown in over 180 years. The Machrihanish Distillery is the second single malt whisky brand for R&B Distillers Ltd.

To add to their ambition of becoming Scotland’s leading artisanal distiller, R&B Distillers Limited have announced a bold new plan to add a second single malt whisky brand to their roster as well as creating much needed skilled employment in the local area. R&B Distillers’ move will bring a contemporary single malt to the old Victorian capital of whisky, once home to over 30 distilleries in days gone by.

For reference: The Distilleries of Campbeltown

R&B have completed the purchase of the Dhurrie Farm in Machrihanish with the intention of building a new farm to bottle distillery, complete with a visitor centre and ultimately its own whisky club. The distillers are expected to finalise planning during 2022 and aim to break ground in 2023. 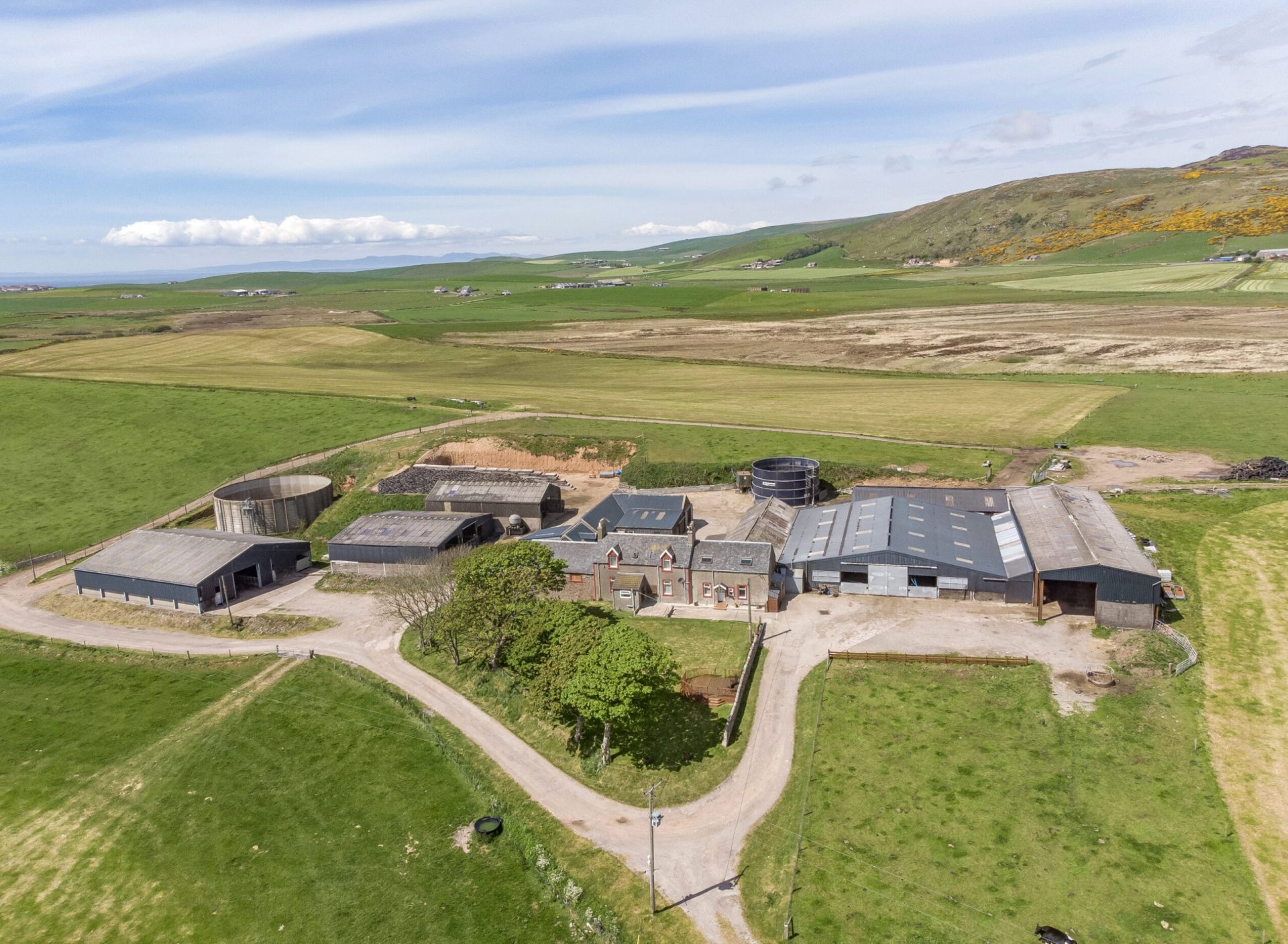 The business is developing a recipe for the Machrihanish single malt that will bring a different style of whisky from a different whisky region in Scotland to complement its existing Isle of Raasay Single Malt, as well as increasing the Company’s total addressable market and production output. The planned initial production output of The Machrihanish Distillery will be 400,000 litres of pure alcohol per year.

It is R&B’s ambition to create a sustainable net zero distilling process that doesn’t use any fossil fuels in the production of their whisky. In addition to that, they plan to use biological farming practices to ensure that they have a positive impact on the surrounding environment and create greater biodiversity on the farmland.

The Campbeltown region is an underserved, sleeping whisky region in Scotland, once home to over thirty distilleries and now just three (Springbank, Glengyle and Glen Scotia Distilleries). The local community are welcoming the new inwards investment, as the company predicts to create over 20 new jobs. In addition, R&B Distillers’ Co-founder Bill Dobbie’s family were from the Campbeltown area, bringing extra conviction to The Machrihanish Distillery’s part to play in regenerating a rural community in Scotland.

“When the business was founded in 2015 we had a clear ambition to create Scotland’s leading artisanal distiller – building on Raasay’s nascent success, and noticing the clear global demand for supreme quality drinks with unquestionable provenance, today’s announcement confirms significant progress towards this goal”. Bill Dobbie, Co-founder & Executive Chairman of R&B Distillers Ltd 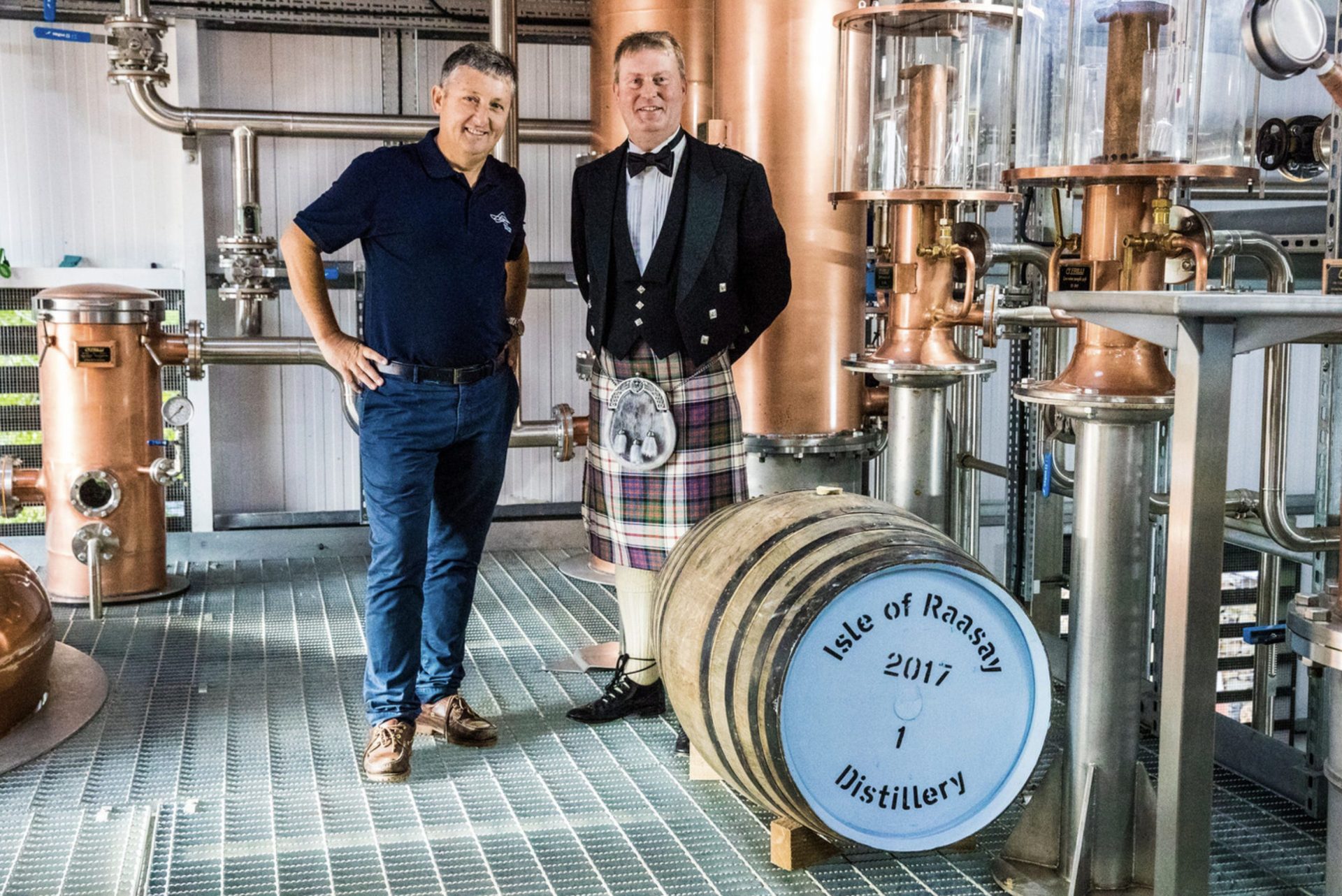 “We are delighted to see what could be the beginning of a renaissance of whisky distilling in the Campbeltown region. With years gone by since we were Scotland’s home of whisky, seeing the return of a farm-to-bottle distillery that will provide important local employment and a vibrant visitor attraction is something that really excites me and the broader community.” Donald Kelly, Argyll & Bute Councillor

“When you see what Bill Dobbie and his team have done on the Isle of Raasay, to do the same in Kintyre can only be described as exciting. Being from the family that owned the Drumore Farm, one of the last farm distilleries in Campbeltown which closed in 1837, I am over the moon to see the return of farm distilling in the Campbeltown region. When the R&B team came to me with the idea, we embarked on the pursuit of finding the perfect farm for growing barley and that’s when we found the Dhurrie. The location is perfect and I can’t wait to taste the whisky that is produced by the farm.” Andrew Smith, local businessman and family friend

As well as The Machrihanish Distillery project, R&B continues to develop its founding strategy of producing super-premium, artisanal spirits in partnership with underdeveloped, but vibrant, local communities. They aim to capitalise on the global consumer shift in preferences towards superior quality products with true provenance.

Now nearing the end of the first year of availability of the Isle of Raasay single malt, the company has just outlined its further commitment to doubling its local production capacity on the island from c.200,000 lpa to c.400,000 lpa on the Isle of Raasay over the next three to five years. The company launched the Isle of Raasay single malt in late 2020, and is now distributing via hundreds of outlets in the UK, as well as through experienced distributors in twenty four international markets including the leading world whisky markets of France, Germany, Japan, China and Taiwan.

R&B’s original commitment of building upon Co-founder and Master Distiller Alasdair Day’s family whisky history in its original Coldstream location has also led to the concept of building a micro grain distillery in Coldstream. The Coldstream distillery has a working title of ‘The ‘Duke St Distillery, Coldstream’. R&B distillers, South of Scotland Enterprise and Borders Council are exploring several options for the site of this new distillery which should be confirmed shortly. The distillery will build on the Day family whisky recipe book, and the market curiosity around a ‘Scottish Bourbon’, to produce some unique whisky from different grains. The increasing market uptake of such whiskies will allow the micro-distillery to grow over time.

Both family connections, in Machrihanish and Coldstream, and the respective ambitions gives the strategy added depth, and brings an extra special dimension to the business.

It is also expected that the plans will lead to further employment growth at the firms Edinburgh HQ, Raasay, and of course Machrihanish and Coldstream. The business currently employs 25 people between Raasay, Edinburgh and London. 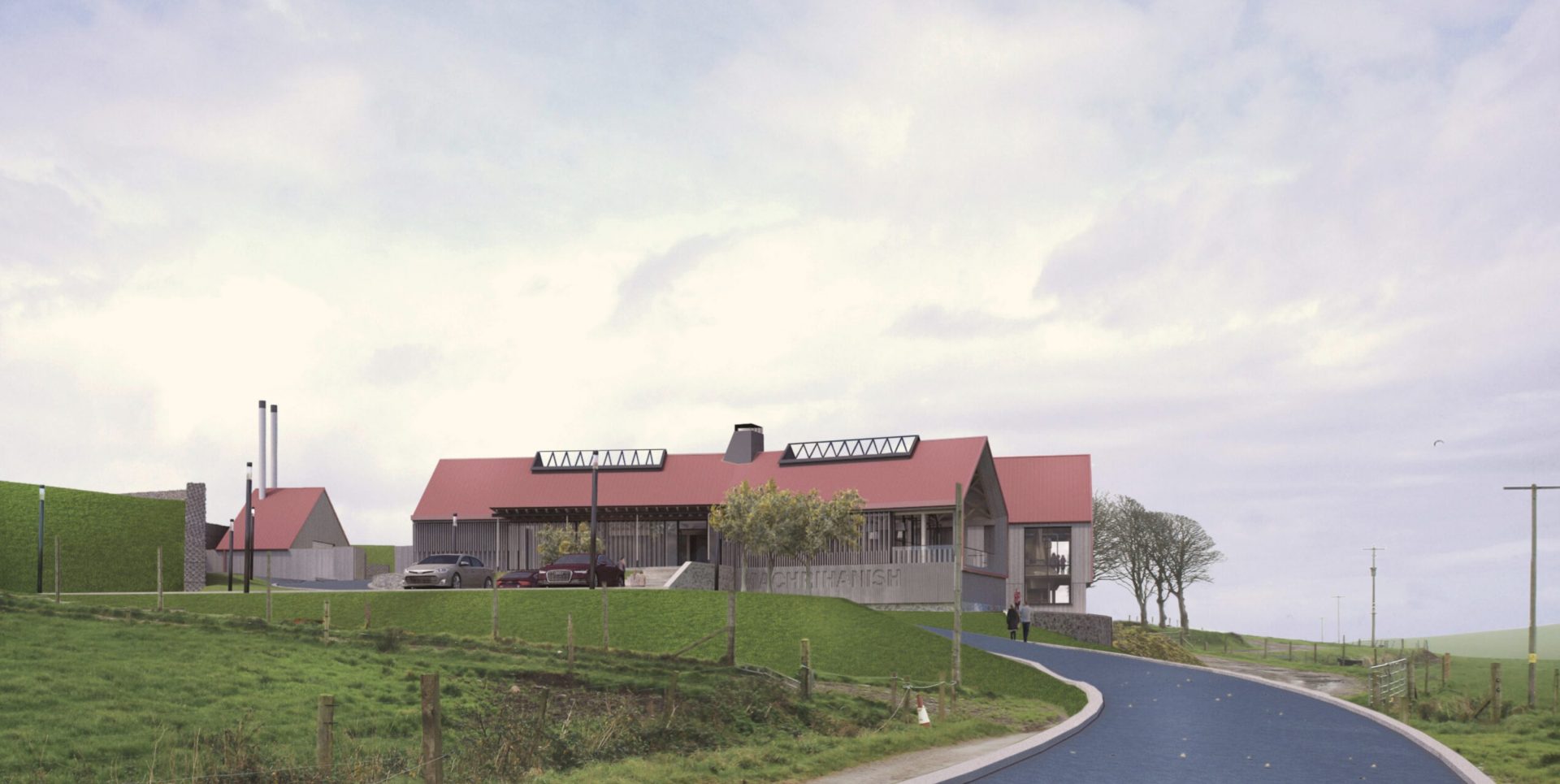 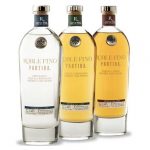 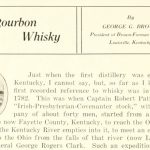