Pernod Ricard, one of the world’s leading whisky producers, unveiled 叠川THE CHUAN Malt Whisky Distillery in Emeishan, China which has been operational since August 2021. The announcement celebrated Pernod Ricard’s achievement as the first international spirits and wines group to establish a fully operational malt whisky distillery in China, cementing its pioneering position at the forefront of China’s whisky market. 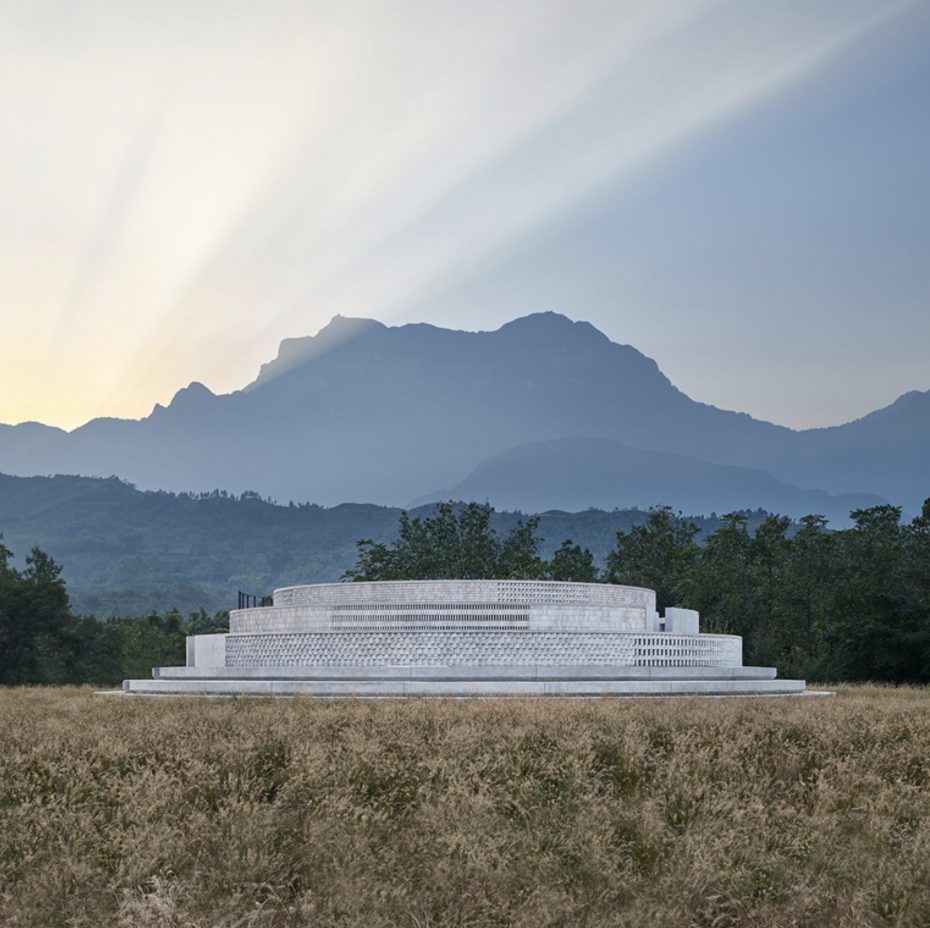 With an investment of 1 billion RMB (150 million USD) over a decade, 叠川 THE CHUAN Malt Whisky Distillery reflects Pernod Ricard’s commitment to China with an ambition to bring new iconic products and experiences to its consumers and contribute to the sustainable growth of the economy and society.

“Pernod Ricard has been privileged to play our part in China’s dynamic development for over 30 years. We consider it our mission to bring to life the most iconic malt whisky made in China with pride, leveraging the expertise we have as a market leader.” Philippe Guettat, Pernod Ricard Asia Chairman and CEO

“Our master distiller, Yang Tao has been working with our heritage master distillers in Scotland to bring the most authentic whisky making know-how into China, while leveraging the pristine water source of Emei, renowned for its utmost quality. Today, we are marking a significant milestone on this journey and we look forward to sharing our vision and single malt whisky from 叠川 THE CHUAN Malt Whisky Distillery with whisky lovers around the world.” 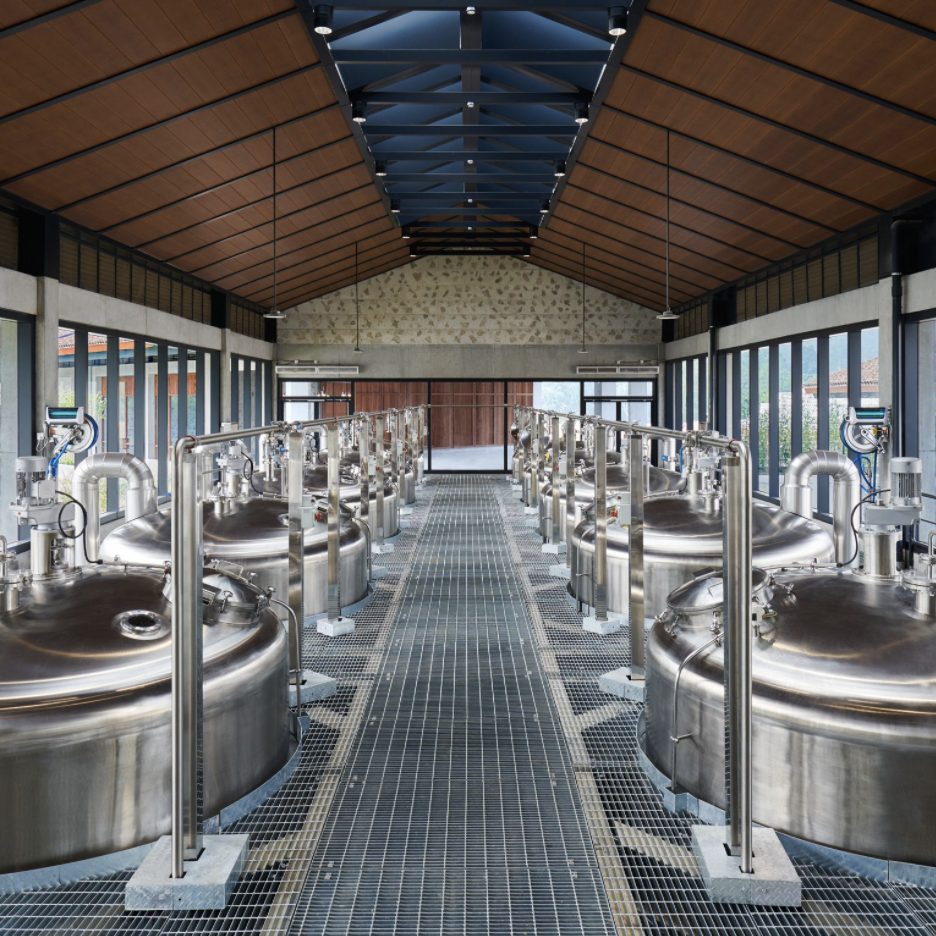 From its architecture to its name, 叠川 THE CHUAN is deeply rooted in the Chinese philosophy of dichotomy in which two elements exist in opposition yet complement each other. The distillery’s name is a matrimony of two exquisite characters steeped in the local terroir and culture, with the “rich and layered” meaning of 叠 (the) and “river” in 川 (chuan) from Sichuan. Together, 叠川THE CHUAN celebrates the duality between the mountain and water, strength and softness of our whisky and the origin and outcome of our malt whisky distillery.

Pernod Ricard aims to establish 叠川 THE CHUAN Malt Whisky Distillery as a cultural icon for Sichuan and China that brings unparalleled sophistication and conviviality. Designed by award-winning Chinese architectural firm Neri&Hu, the distillery is built with a timeless architecture that strikes a harmonious balance with the landscape, a design that embodies the refined sense of artistry embedded in whisky-making and blending. The site will also be home to a permanent art programme starting with “Fractal Structure – Infinite Shan Shui”, an installation by Zhan Wang, one of China’s most celebrated contemporary artists. The sculpture is created from the distillery site’s natural elements to pay tribute to our terroir. With the visitor centre set to open in 2023, the distillery aims to draw two million tourists in its first decade, reinforcing Sichuan’s cultural influence and promoting the local economy. 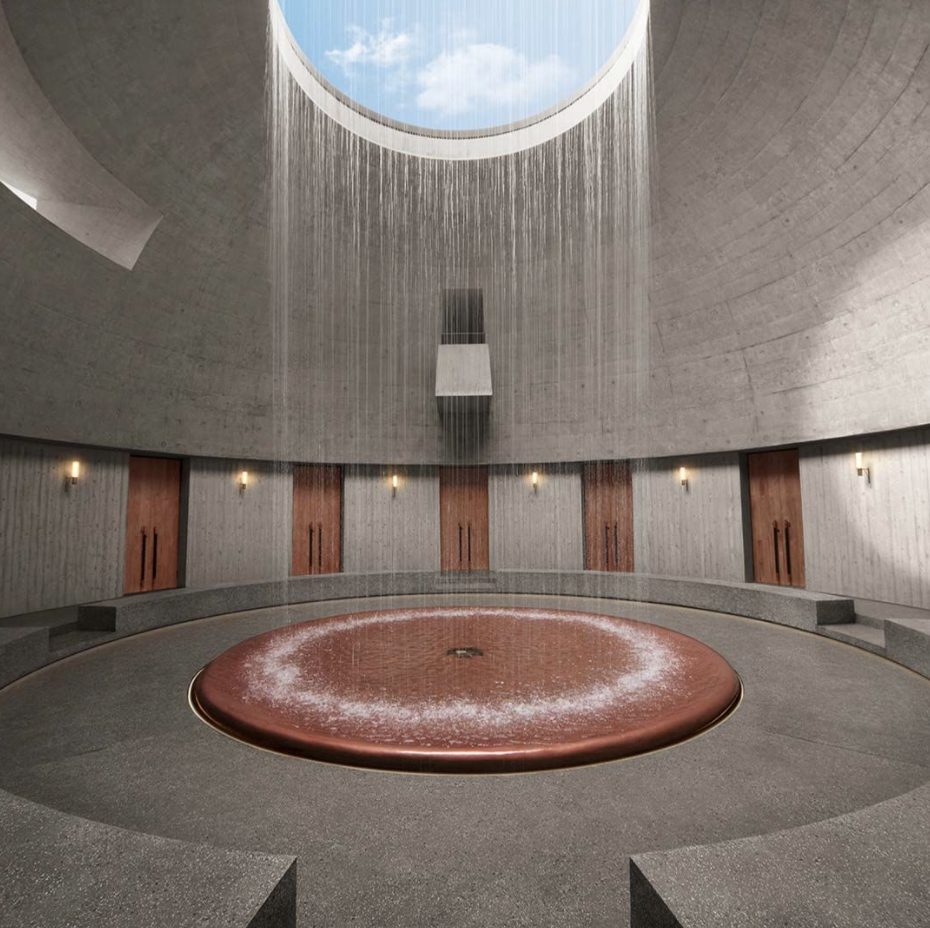 Instilled with respect for past and future, the distillery upholds Pernod Ricard’s commitment to nurturing local terroir and circular making under its 2030 Sustainability & Responsibility Roadmap. The distillery contributes to carbon neutrality by sourcing 100% renewable electricity, minimising the use of natural gas, and offsetting remaining emissions in a Sichuan biogas programme. 100% of wastewater on site will be processed and the distillery takes on a local preservation approach in using mostly recycled and local materials in its construction to reduce carbon footprint. 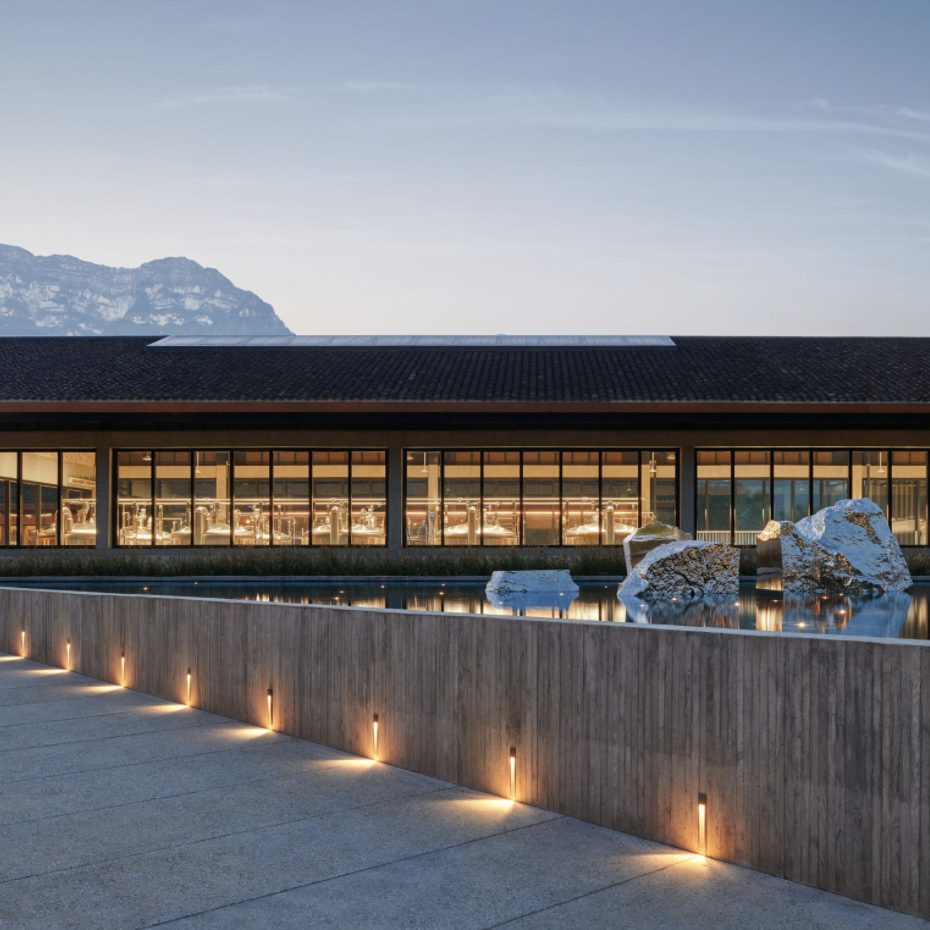 “From its refined products to design, 叠川THE CHUAN Malt Whisky Distillery will set new standards for single malt whisky and immersive experiences for both Sichuan and China. We look forward to bringing 叠川THE CHUAN and the spirit of conviviality from China to the world.” Philippe Guettat, Pernod Ricard Asia Chairman and CEO

A virtual tour of 叠川 THE CHUAN Malt Whisky Distillery can be taken by visiting http://app.infinitydigital.cn/view360 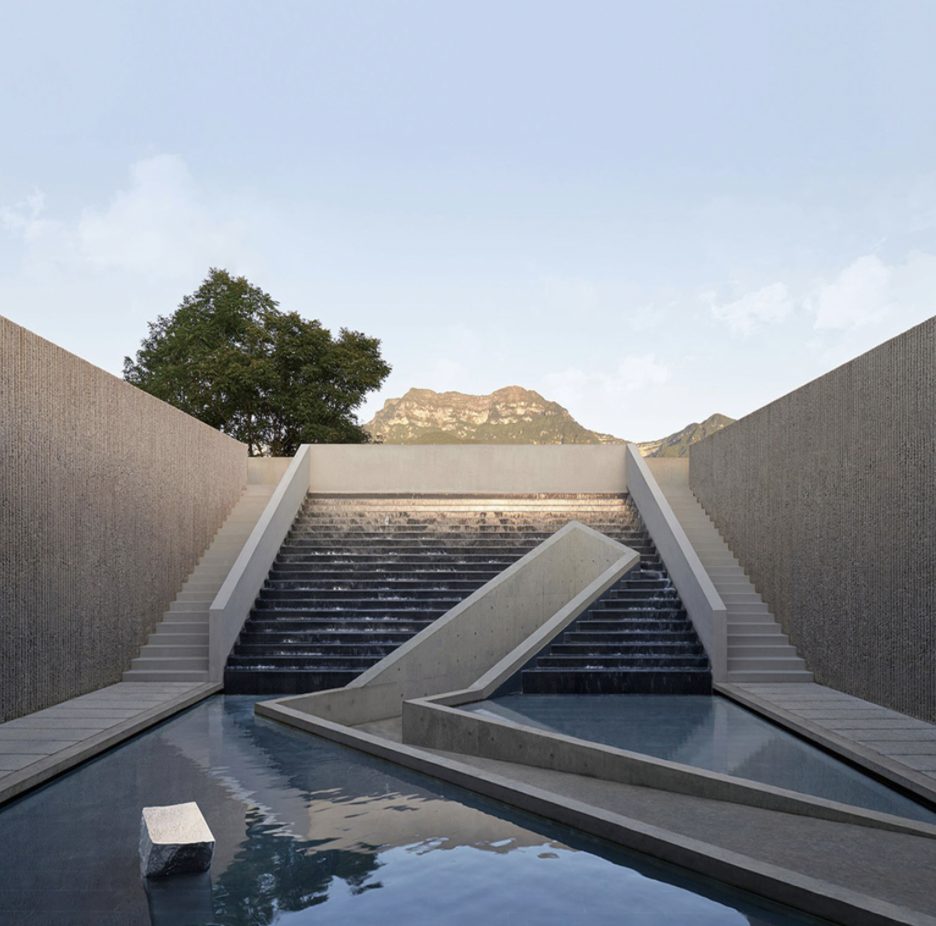 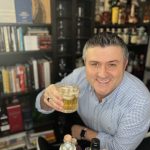 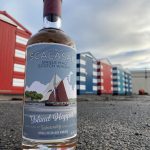