Remembering the Cocktail Class of 07/08

Back in October 2007, Maxxium UK released The Yearbook 07/08 – a publication produced to celebrate the UK cocktail industry and its leading movers and shakers. The project was created by the then On Trade Sales Director Jim Grierson alongside their mixologists Wayne Collins and Andy Gemmell, with other team members to “celebrate the passionate, proud and professional individuals who made the UK industry the envy of the world”. 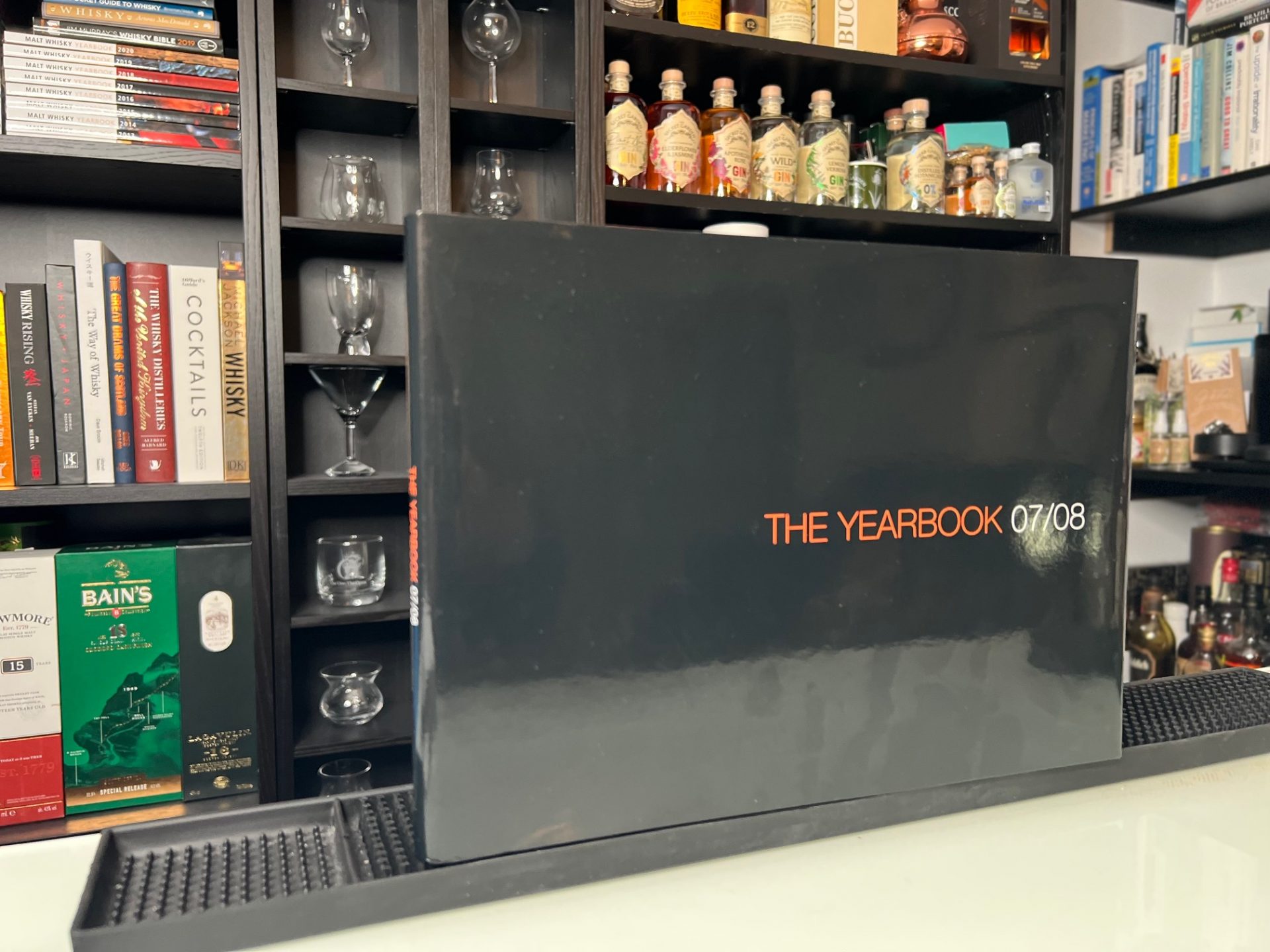 The idea behind the publication, according to the team behind The Yearbook, was “to distil their views (of the UK’s most influential figures within the drinks industry), celebrate the best of the best and let others learn and find inspiration…sharing with you a publication which we believe embodies the heart and soul of the industry.”

For reference, Maxxium UK was the distributor owned by The Edrington Group, Beam Inc, Remy Cointreau and V&S (Vin & Sprit) and representing their full portfolio of brands in the UK. In 2008, V&S (makers of ABSOLUT vodka) was purchased by Pernod Ricard and departed the distributor and soon after, in 2009 Remy Cointreau also left Maxxium and created its own distribution network. In 2014, Beam Inc was bought by Japan’s Suntory and Maxxium UK was later re-named to Edrington-Beam Suntory UK in 2018. It recently changed again, this time to Edrington UK in 2021, to reflect the fact that Edrington has now taken full control of the distributor.

“We are committed to excellence in the on-trade and this is our way of supporting the industry,” said the Maxxium UK On Trade Sales Director Jim Grierson back in October 2007. “The UK now has the best on-trade in the world. There has been a massive improvement in the last three years because there is an understanding that bar tending is not just a part time job, it’s a career now. There’s real pride and passion in the industry and we have a responsibility to give something back.” 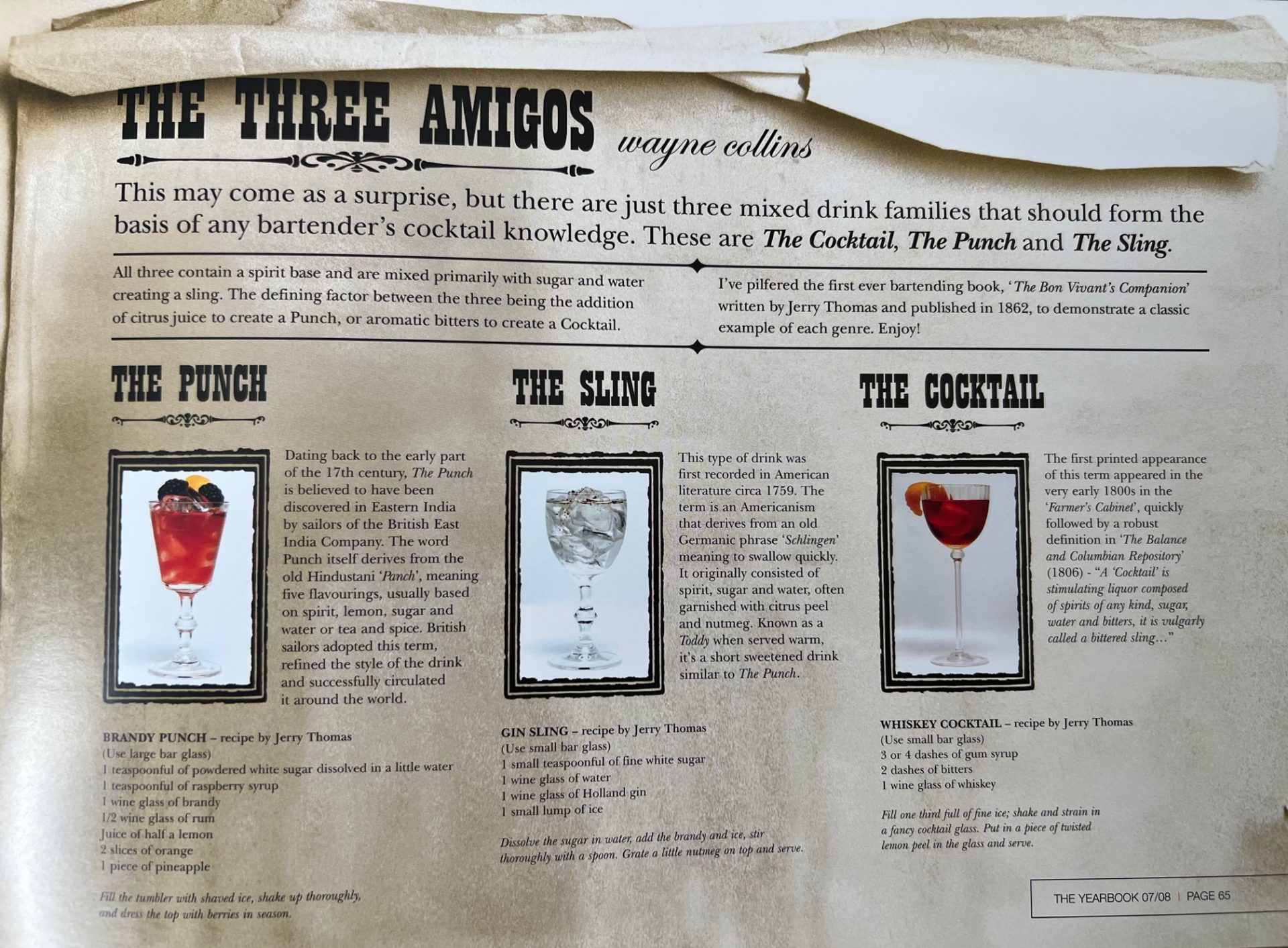 The yearbook brought together 65 of the UK’s most influential figures within the drinks industry such as Salvatore Calabrese, Brian Silva, Simon Difford, Angus Winchester, Ian Burrell, Agostino Perrone, Mickael Perron, Tony Conigliaro amongst others.

The contents, as outlined below, included information on different categories, cocktails, general advice and a spotlight on each of those people being celebrated in the yearbook. 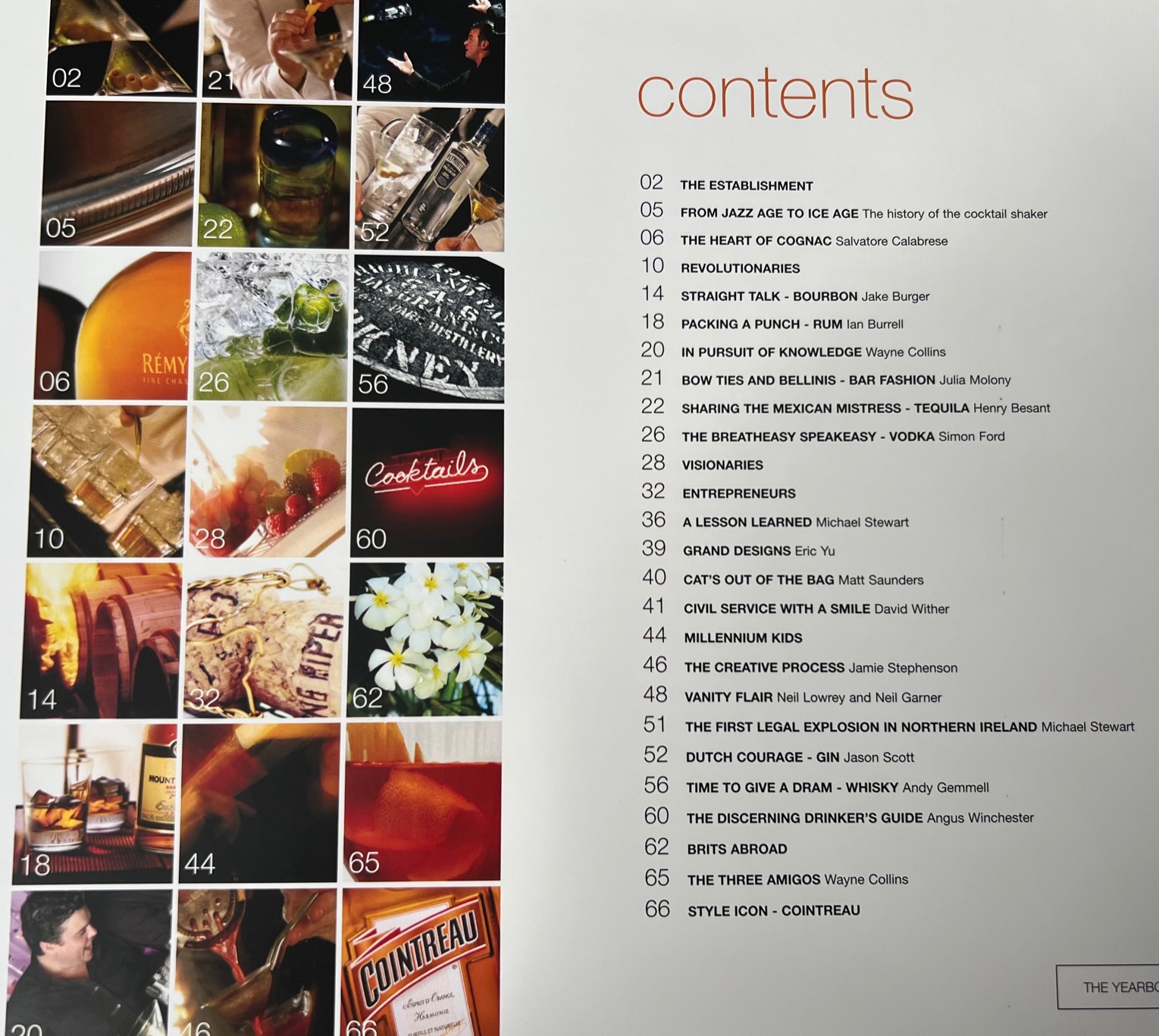 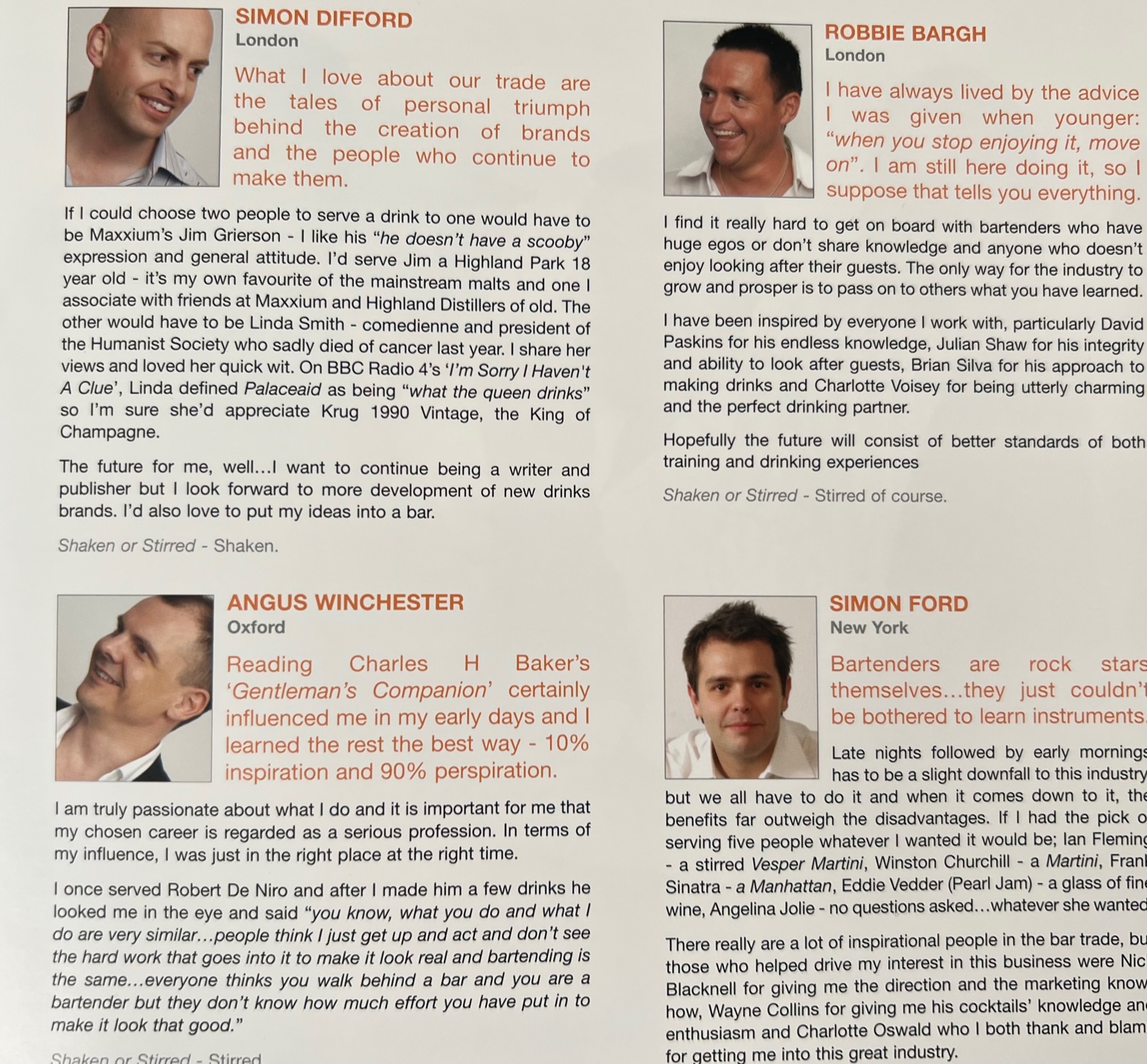 Only 1,500 copies of The Yearbook 07/08 were printed and these were distributed free of charge to key opinion formers.

“We’re gradually getting to the stage where top bartenders are going in the same direction as celebrity chefs on TV. It’s highly inspirational and is playing a part in making bartending a viable career choice.” Jim Grierson

The original intention was for The Yearbook to become a bi-annual publication, helping to support in building up the bartender role as a career choice. However, given the changes impacting on Maxxium UK from the following year with the departures of brand owners V&S and Remy Cointreau, this never took place. 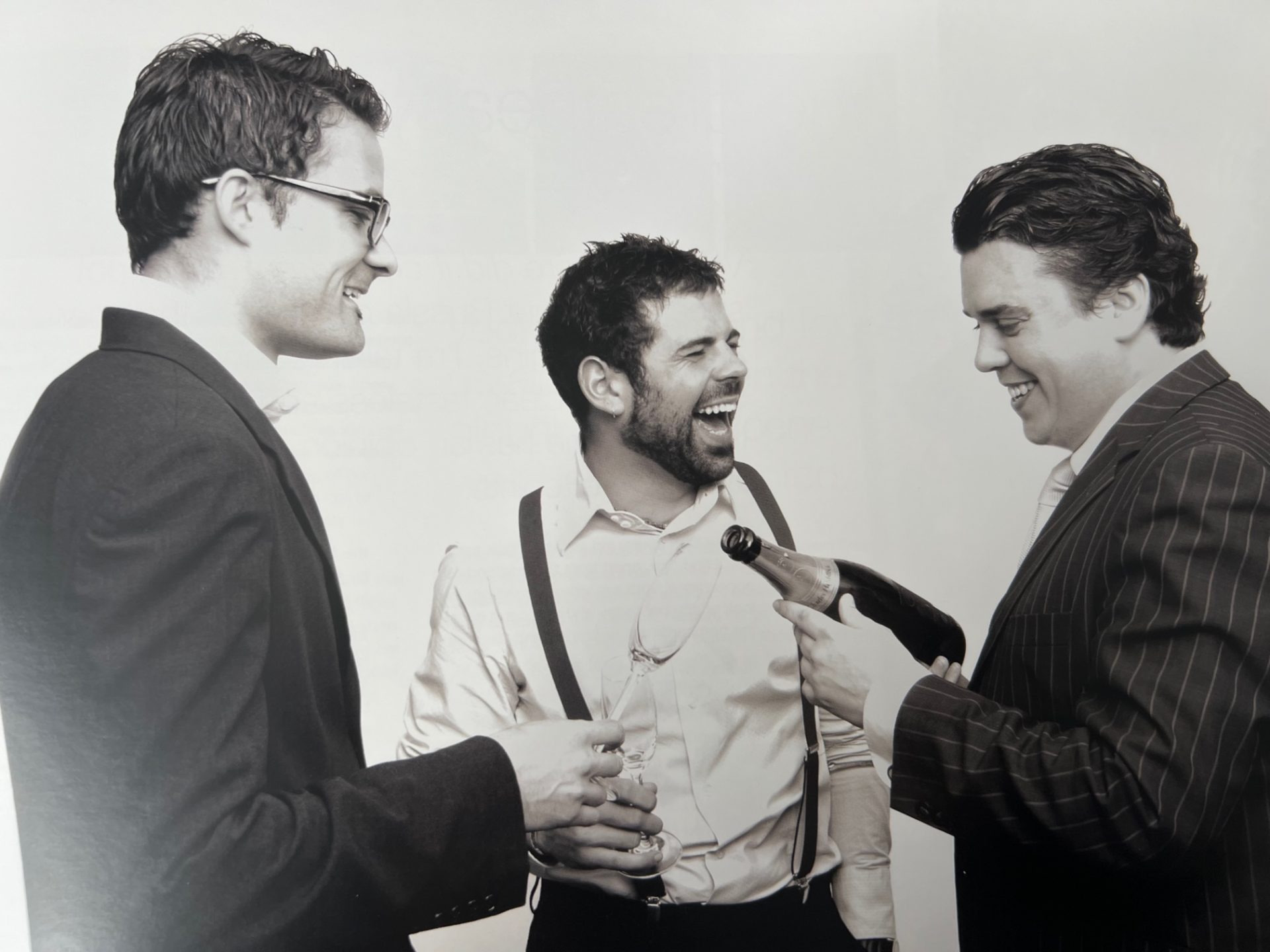 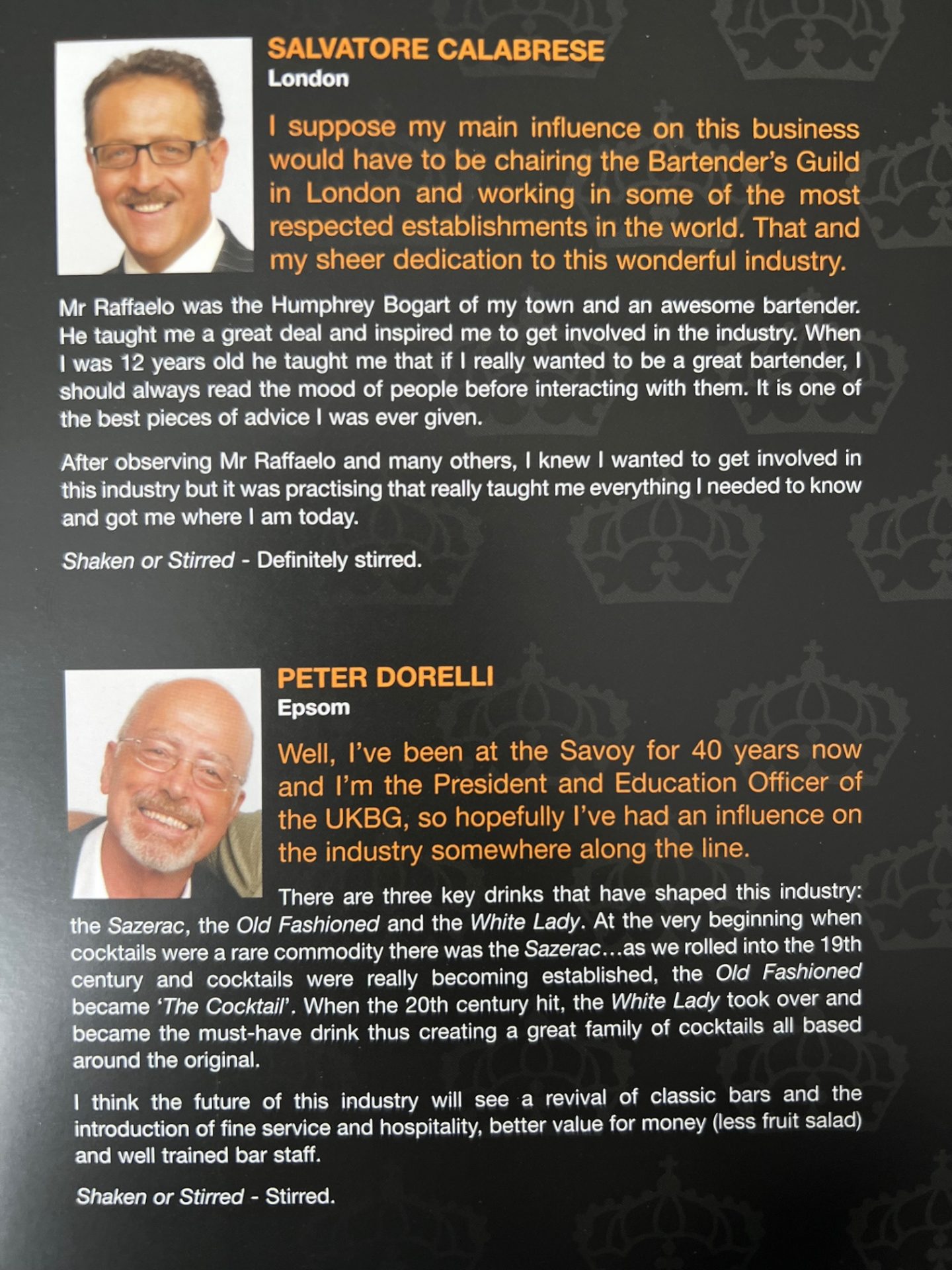 As expected, plenty of those 65 influential figures are still very much involved in the drinks industry. A few drinks brands have also been created by the people in The Yearbook, such as Fords Gin (Simon Ford), Kamm & Sons British Aperitif (Alex Kammerling), Nusa Caña Rum (Sam Jeveons) and an independent whisky bottler, Fable whisky (Calum Lawrie). 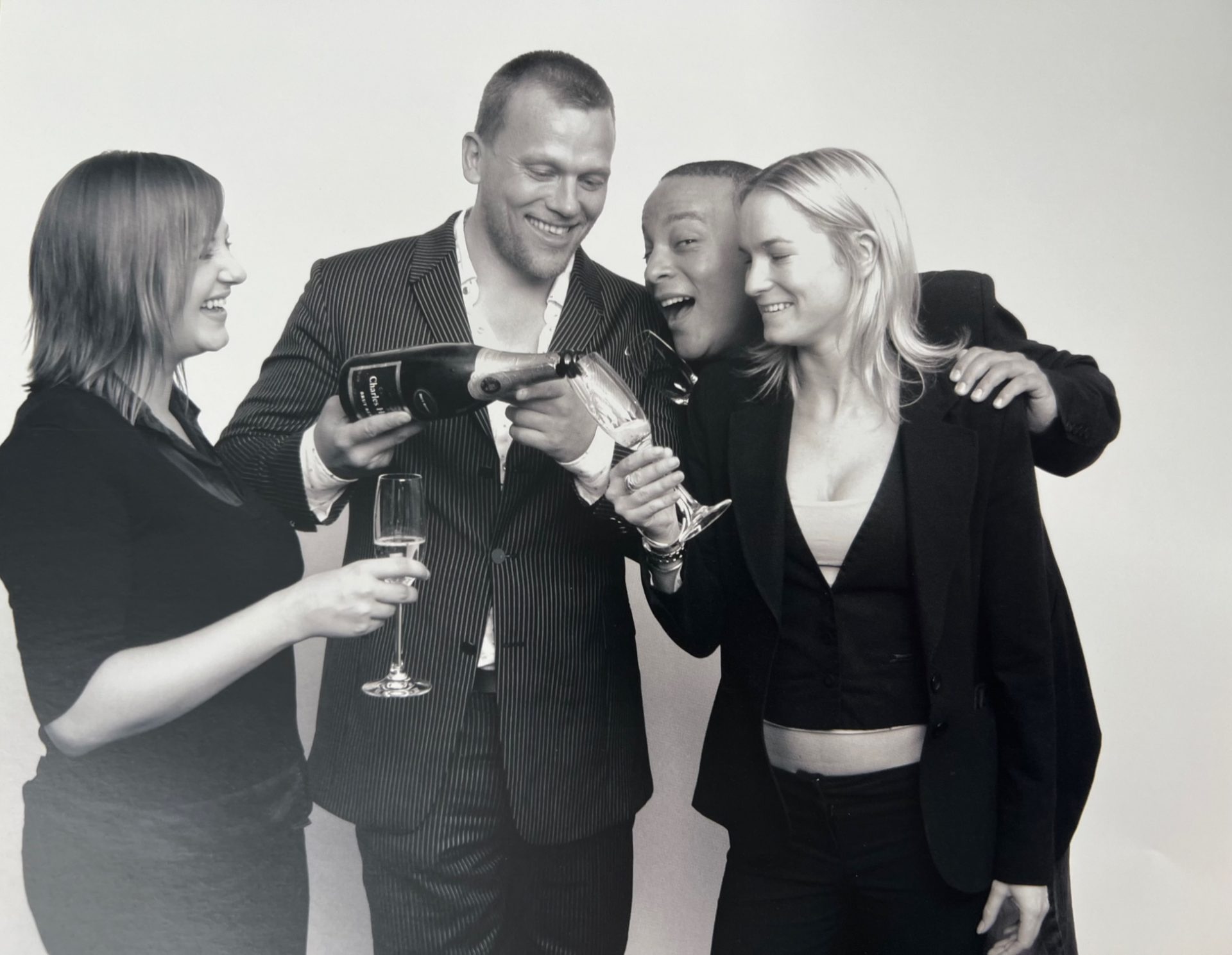 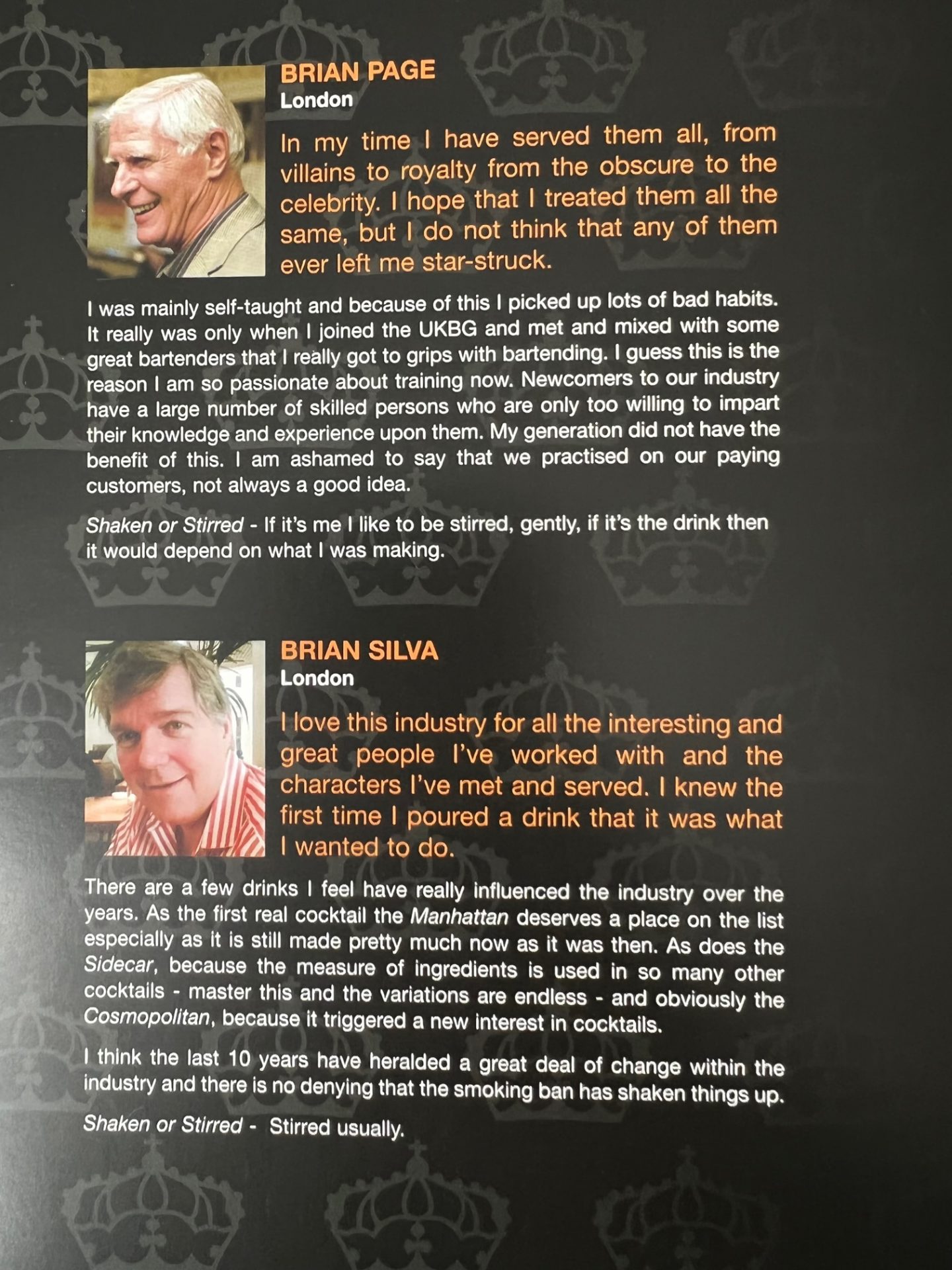 Plenty of people in the list have decided to share their vast knowledge and experience by starting their own consultancies or by holding brand advocacy roles with established brand owners such as William Grant & Sons (Charlotte Voisey) and Brown-Forman (Nidal Ramini), whilst others are still involved directly in the On Trade, in locations such as The Connaught Hotel (Agostino Perrone) and The Lanesborough Hotel (Mickael Perron). 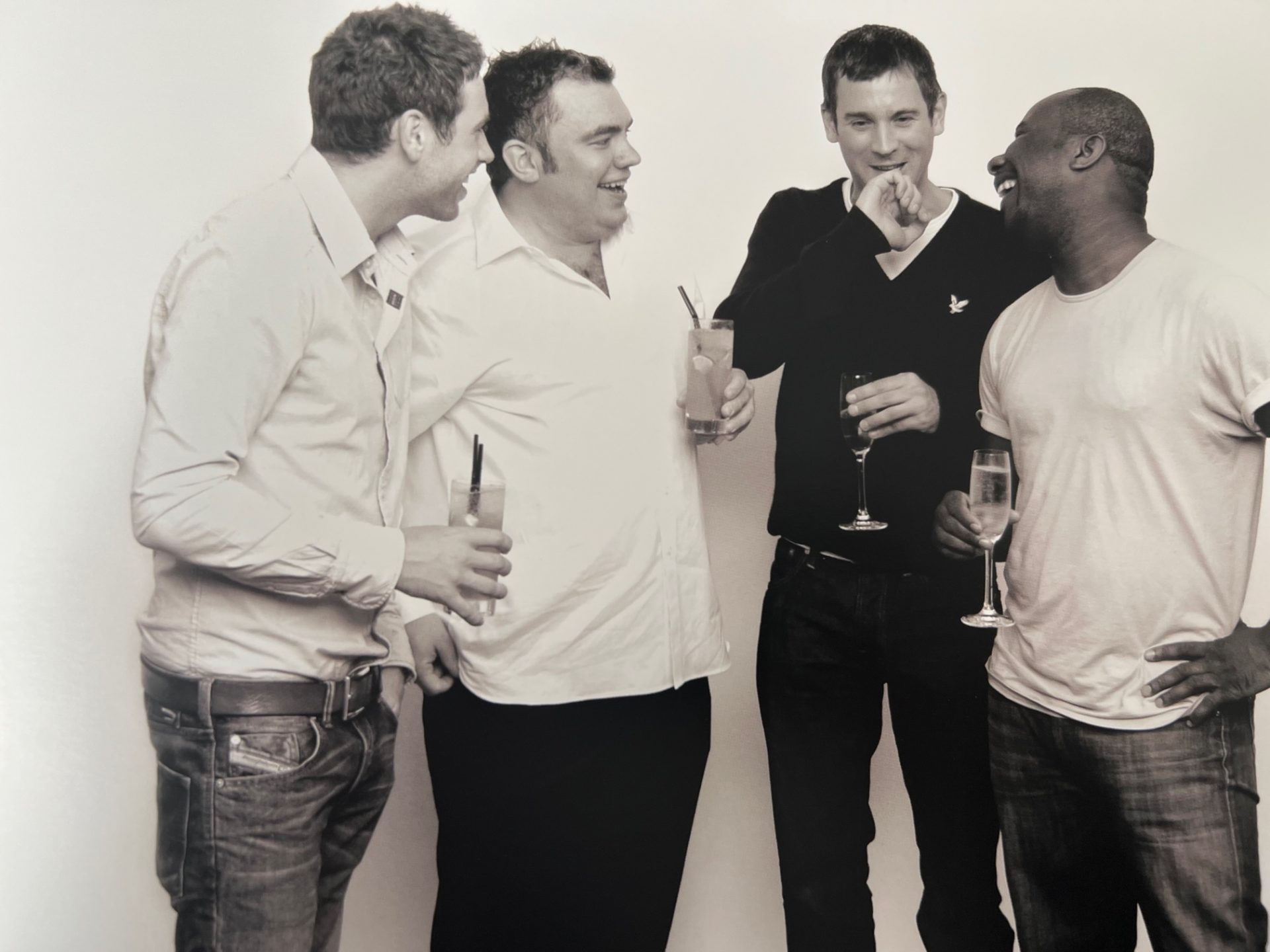 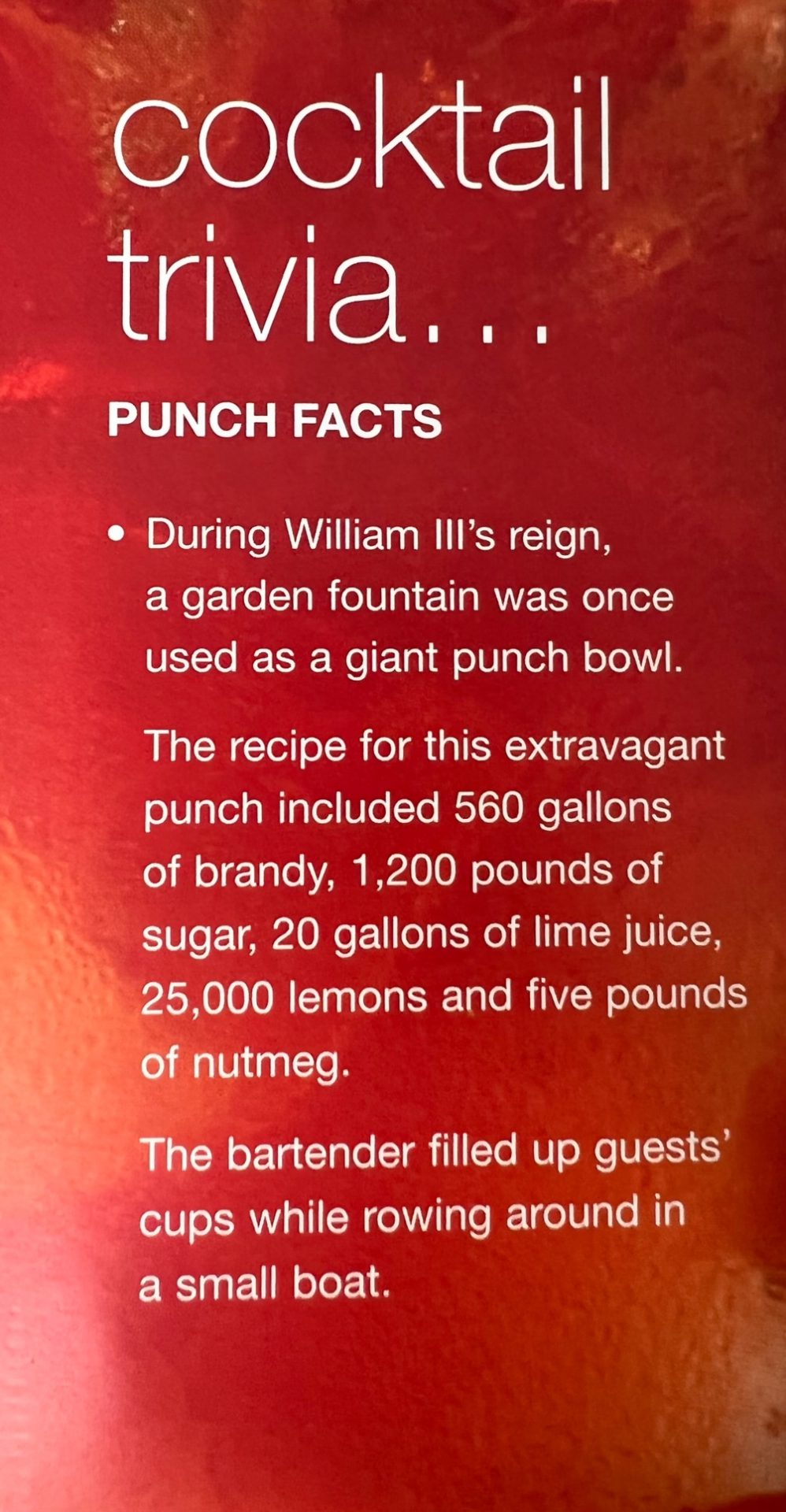 On a personal level, I was fortunate enough to have been at Maxxium UK at the time. I had only recently taken the role of Sales Controller for the Prestige Team in July 2007, reporting directly to Jim Grierson. This is when my real education into the On Trade and its importance to Drinks brands and the industry began… 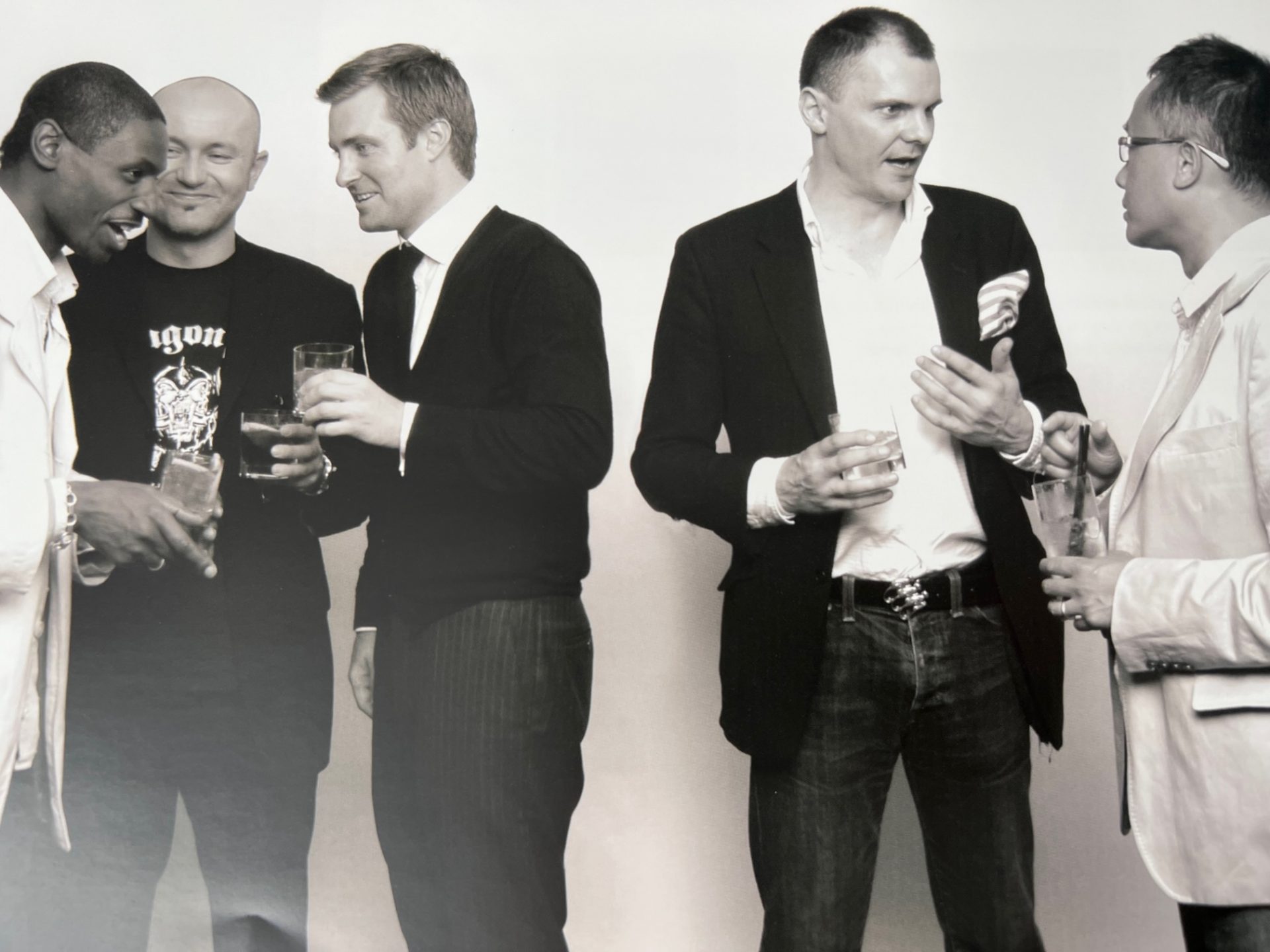 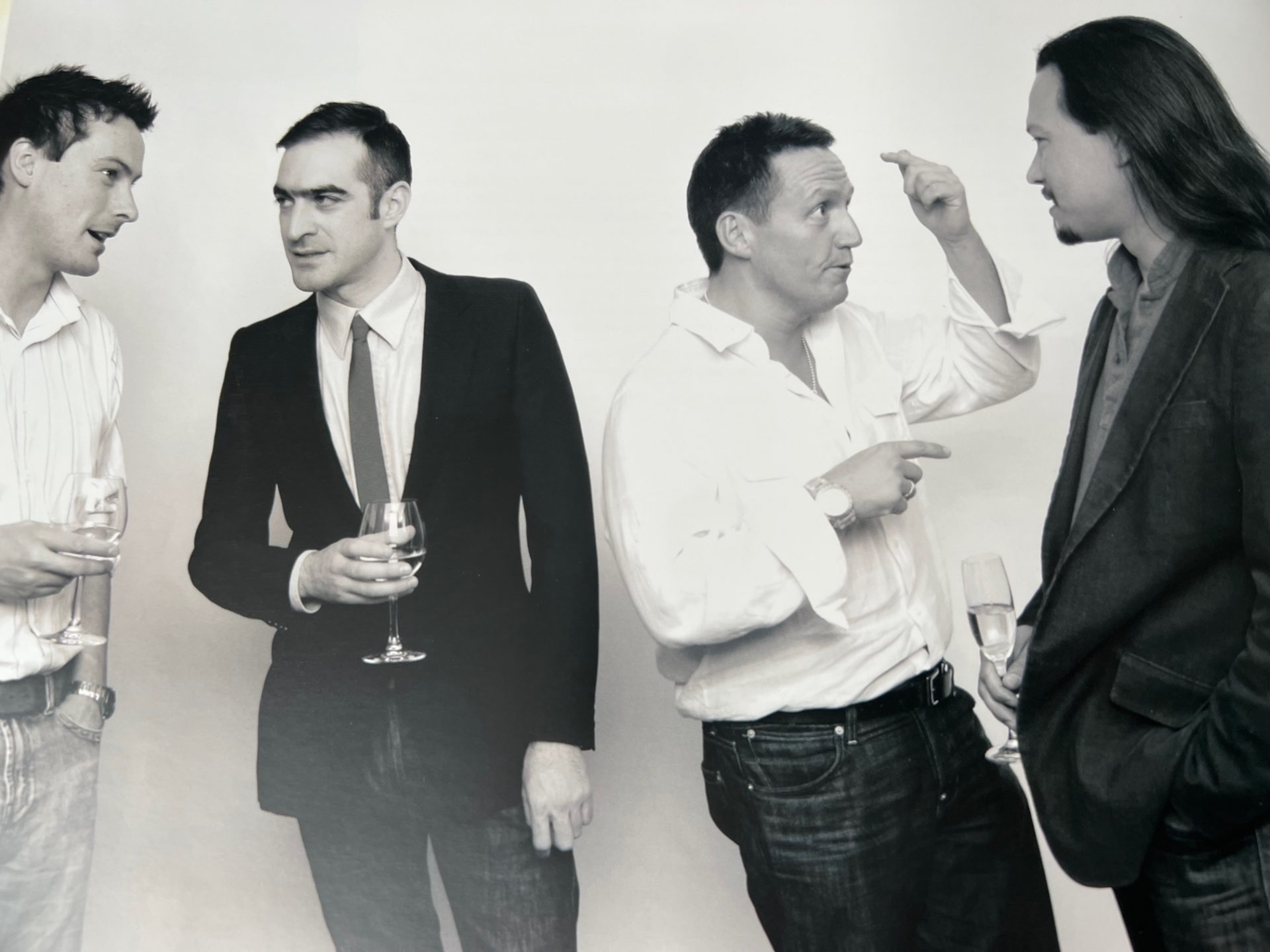 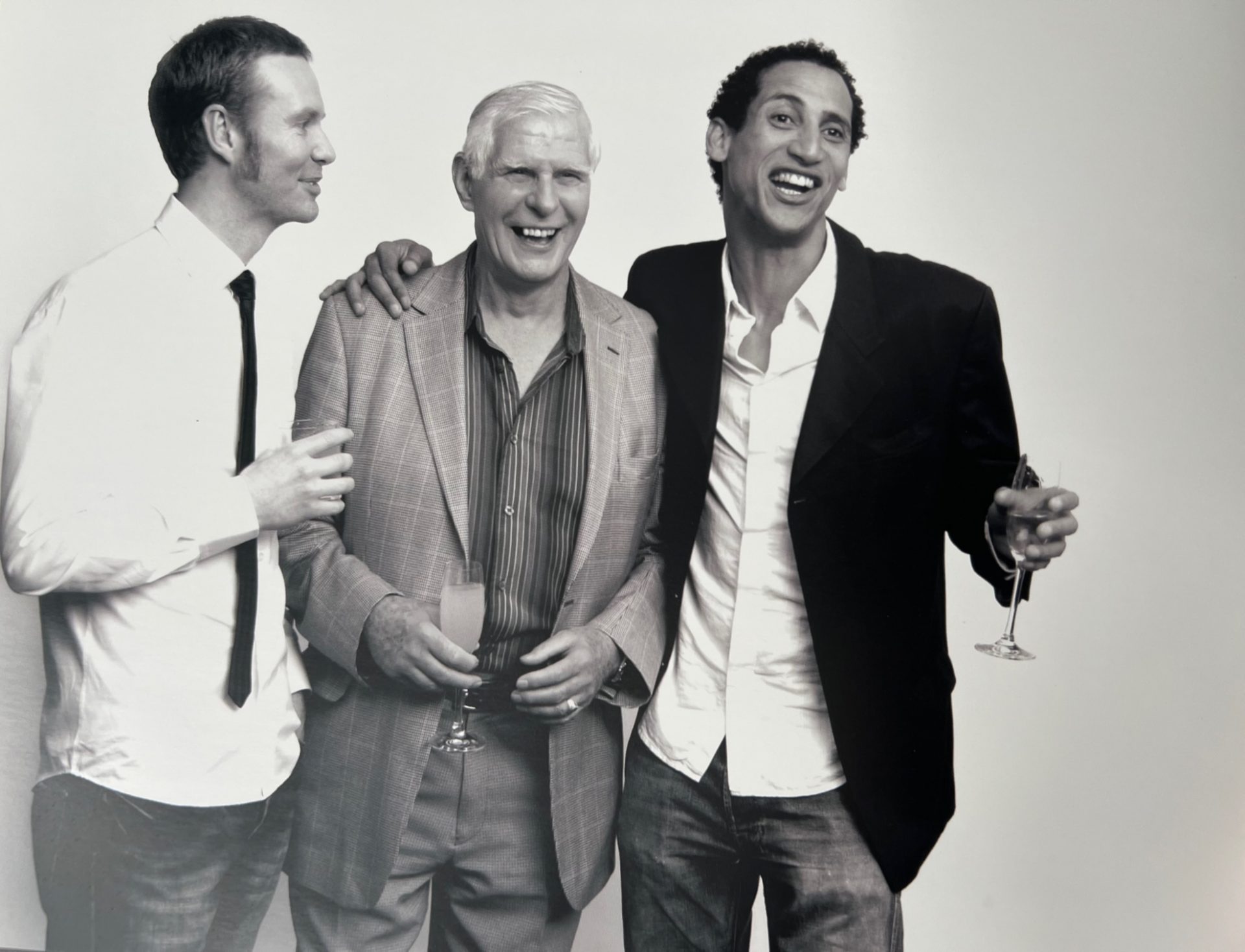 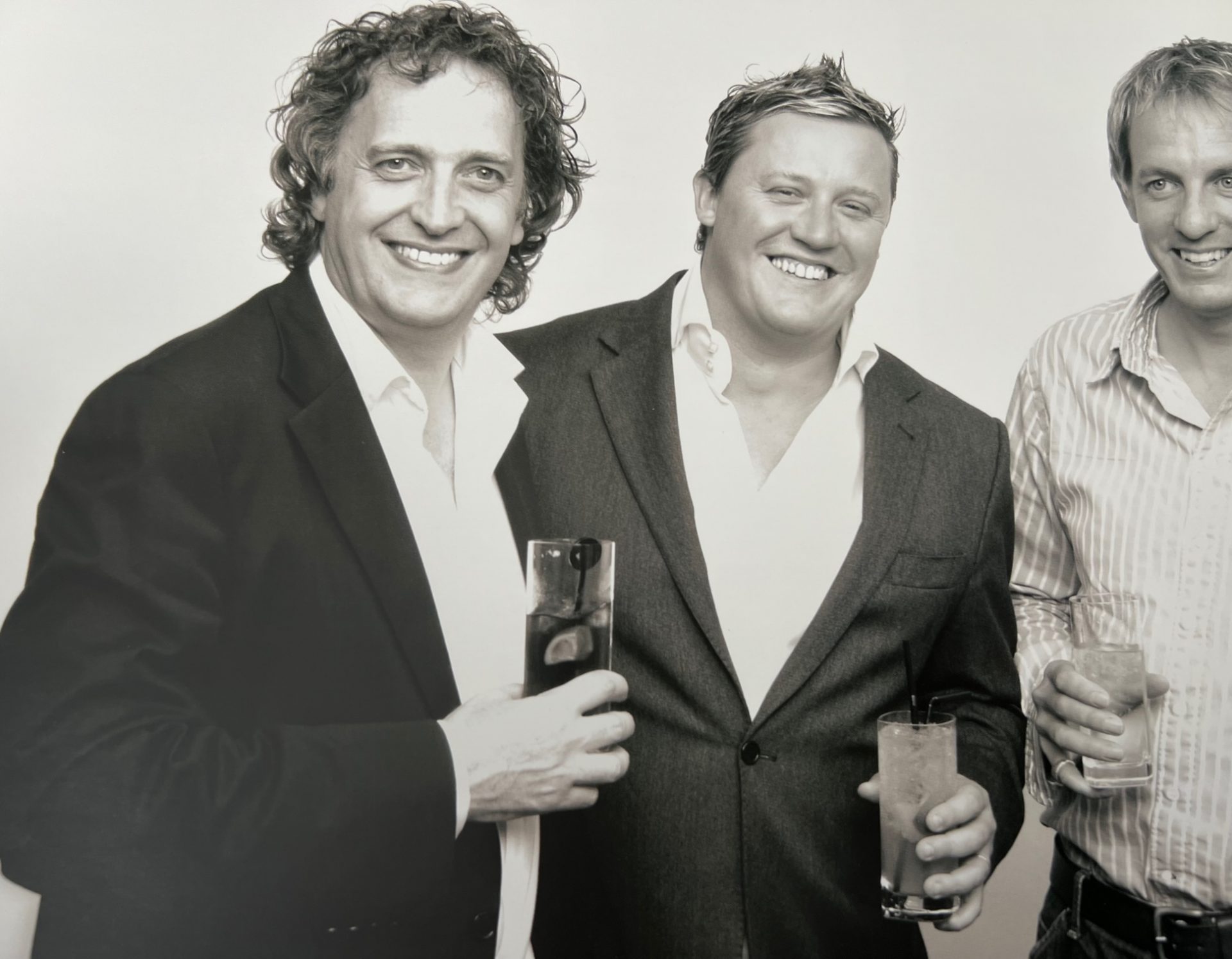 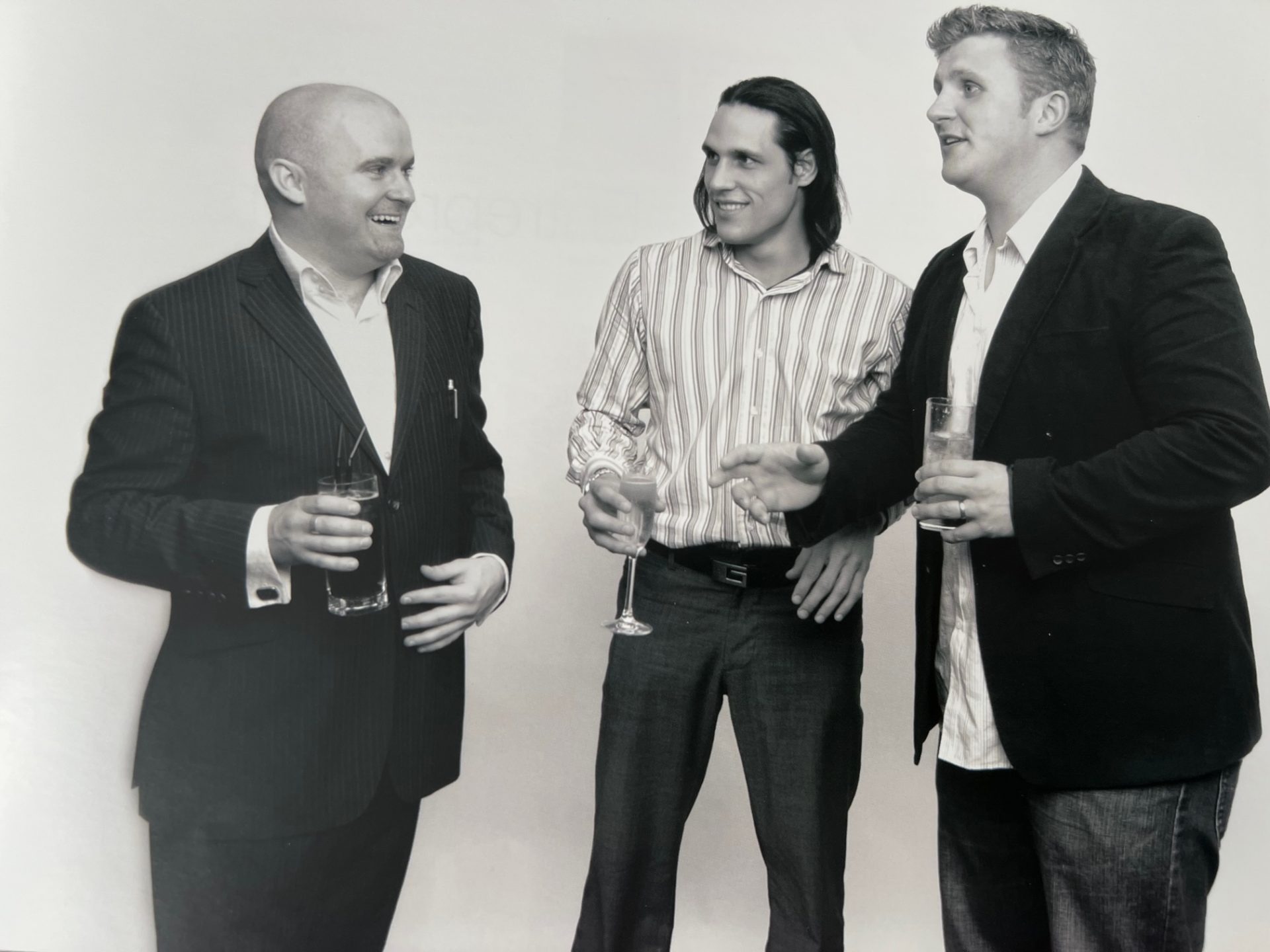 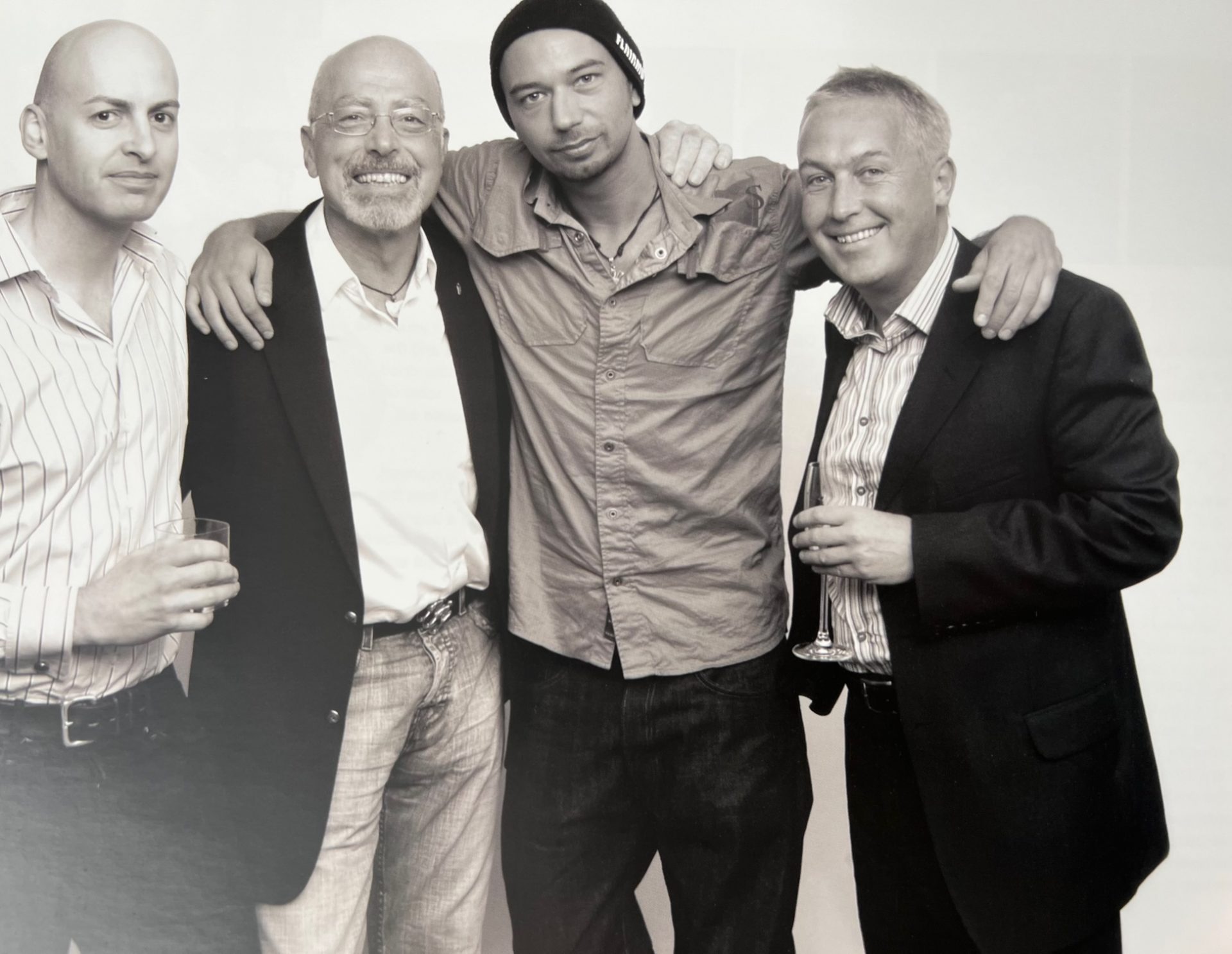 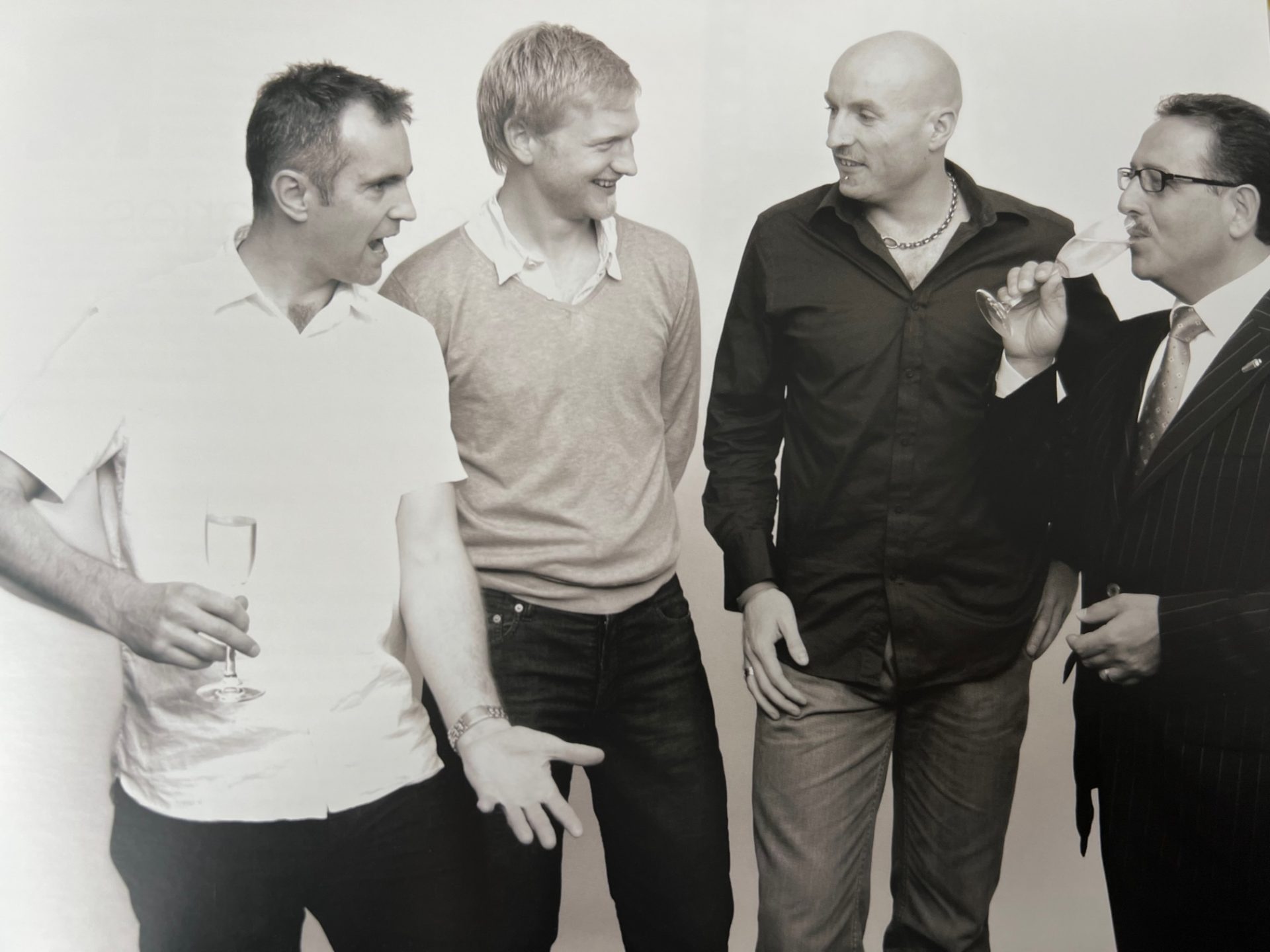 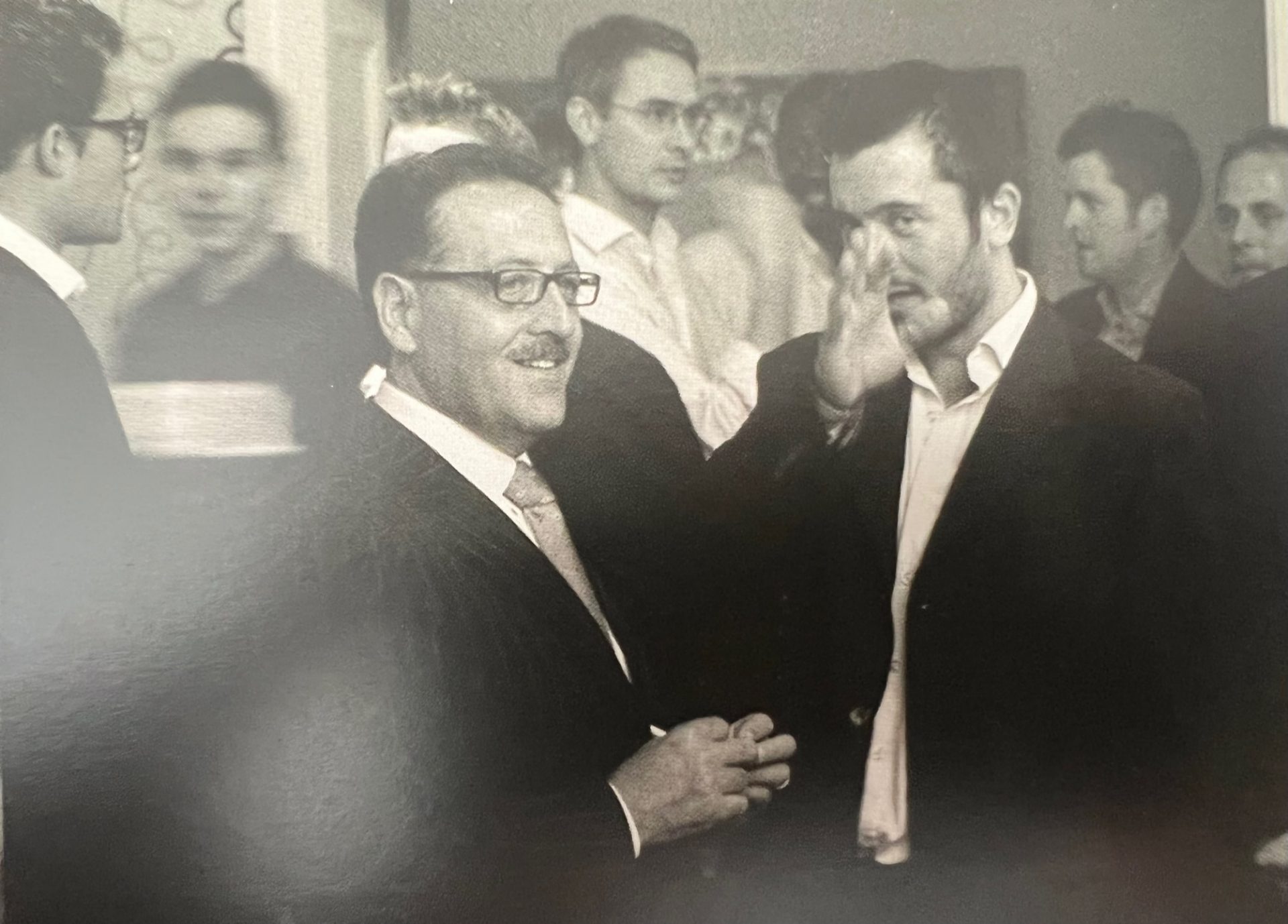 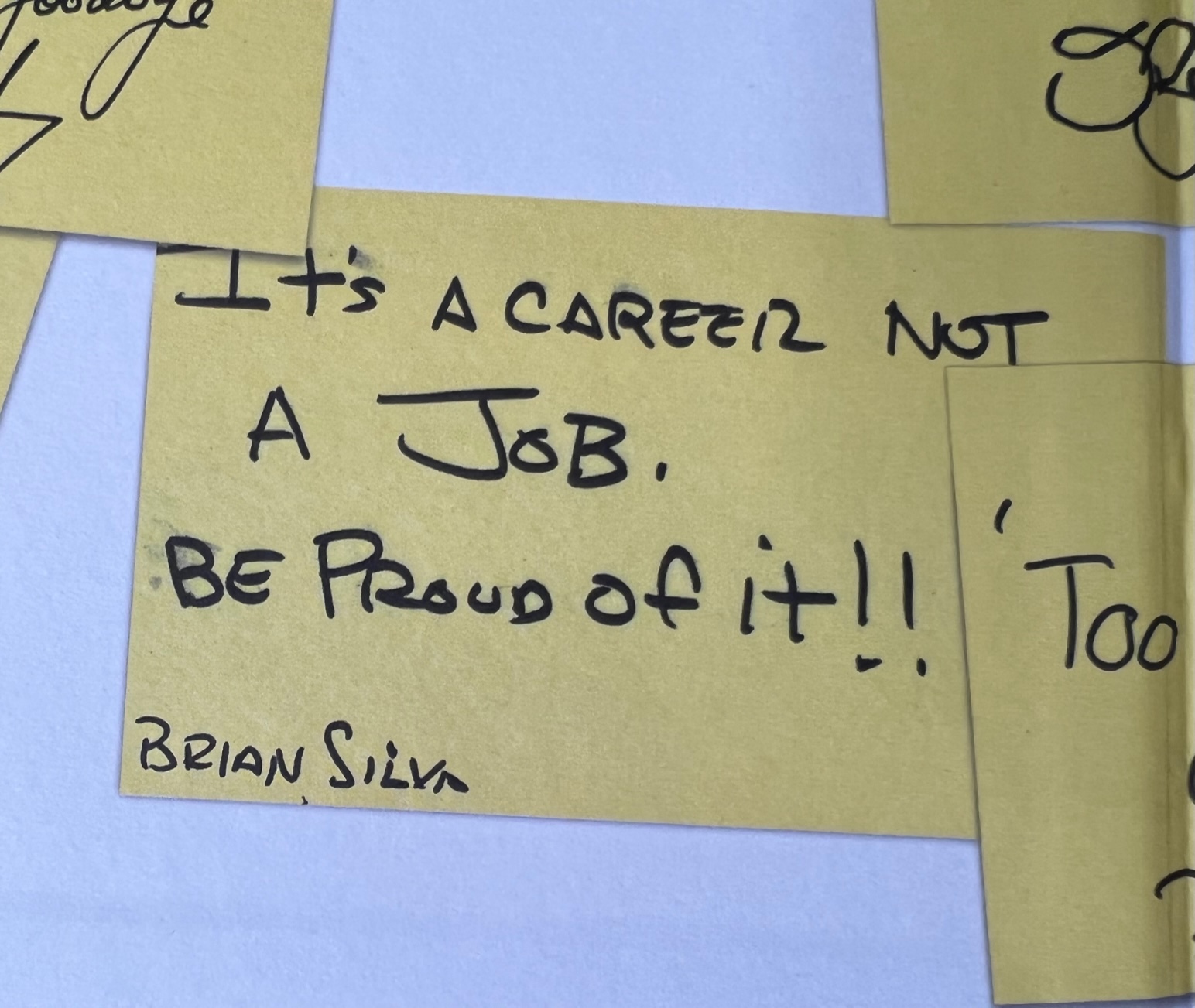 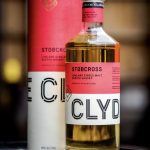 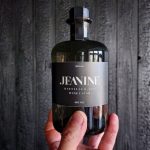