The Clydeside Distillery has launched its inaugural Single Malt and long-awaited first expression after almost four years of quiet maturation.

Stobcross is a Lowland Single Malt matured in American and European oak casks and now available to purchase from the distillery shop and website. The 70cl bottle will retail at £45.

Made from 100% Scottish barley and water from Loch Katrine, the inaugural Stobcross has a nose of floral notes with fresh sweetness and tropical tones. To the palate, drinkers can experience orchard fruits and a hint of white pepper. 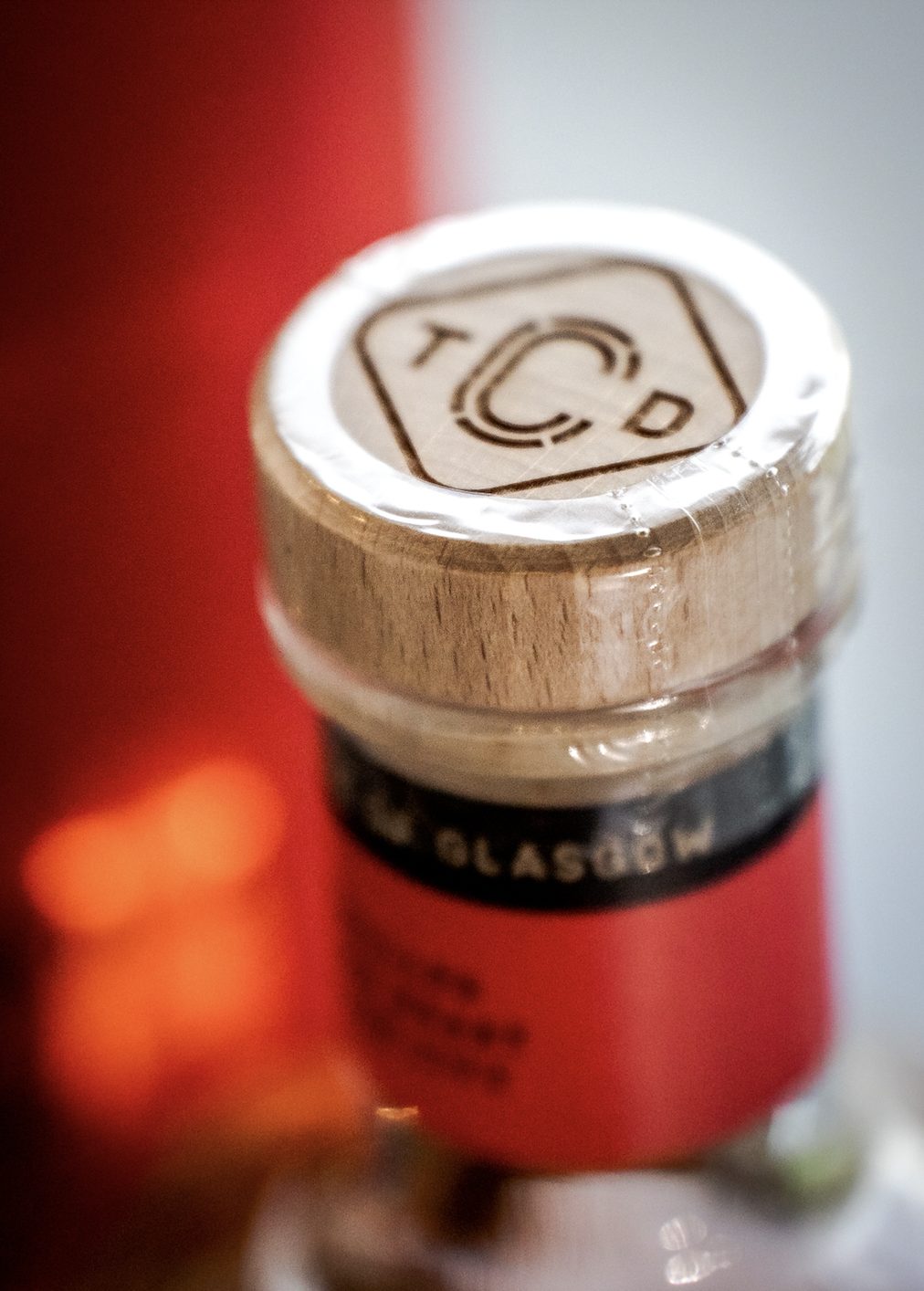 “Stobcross pays tribute to Glasgow’s industrial heritage and the spirit of innovation which forged its position on the global stage.”

“Our whisky has been lying patiently waiting for almost four years. This precious time, along with our distiller’s skills and craftsmanship, has created something truly special. We’re incredibly proud to launch our very first Single Malt.”

Named after an historic cross which once marked the route to Dumbarton Rock, Stobcross would later be the name given to a fine mansion built in the 1600s. Later becoming the prosperous weaving village of Anderston, the mansion was demolished in 1875 to make way for the Queen’s Dock – at one time the epicentre of Glasgow’s global import and export trade. 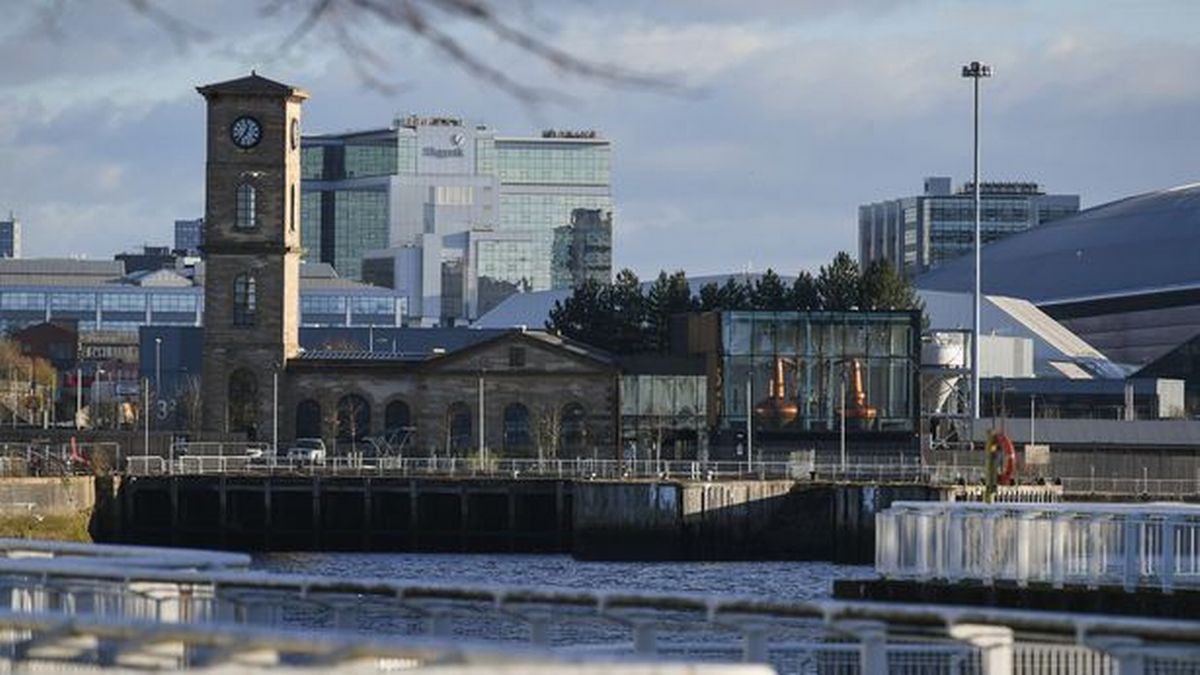 Today, in the Dock’s former Pumphouse, built in 1877, that spirit of innovation continues with the combination of experience, passion and skill to create The Clydeside Distillery’s first release.

Owned by Morrison Glasgow Distillers Ltd, The Clydeside Distillery’s Chairman, Tim Morrison, is the great grandson of John Morrison who originally built The Queen’s Dock in the 1870s.

The project to transform The Pump House into an operational whisky distillery began in 2012 with The Clydeside Distillery opening its doors to the public in November 2017. 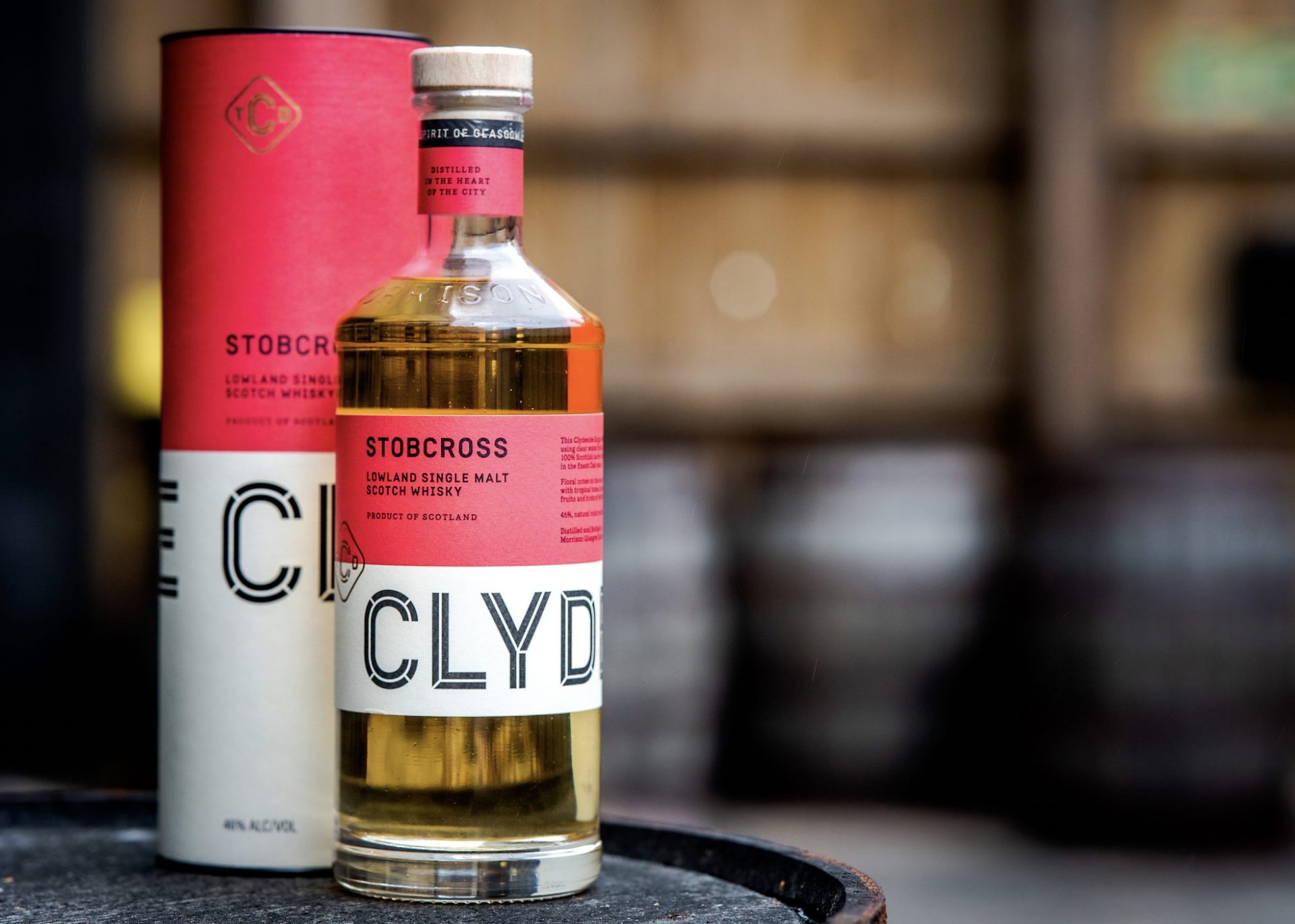 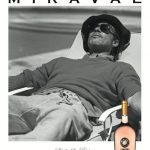 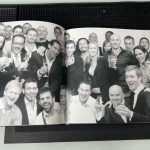 Remembering the Cocktail Class of 07/08