An Inside the Cask chat with…Elwyn Gladstone

Elwyn Gladstone cut his teeth in the drinks industry working on hip brands such as Hendrick’s Gin, Kraken and Sailor Jerry rums. However, he’s best known for creating the colourful, Mediterranean-inspired Malfy Gin, which was bought by Pernod Ricard in 2019. Elwyn talks to Inside the Cask contributor Joe Bates about some of his two most recent drinks creations, Gladstone Axe Scotch whisky and Shanky’s Whip Irish liqueur. 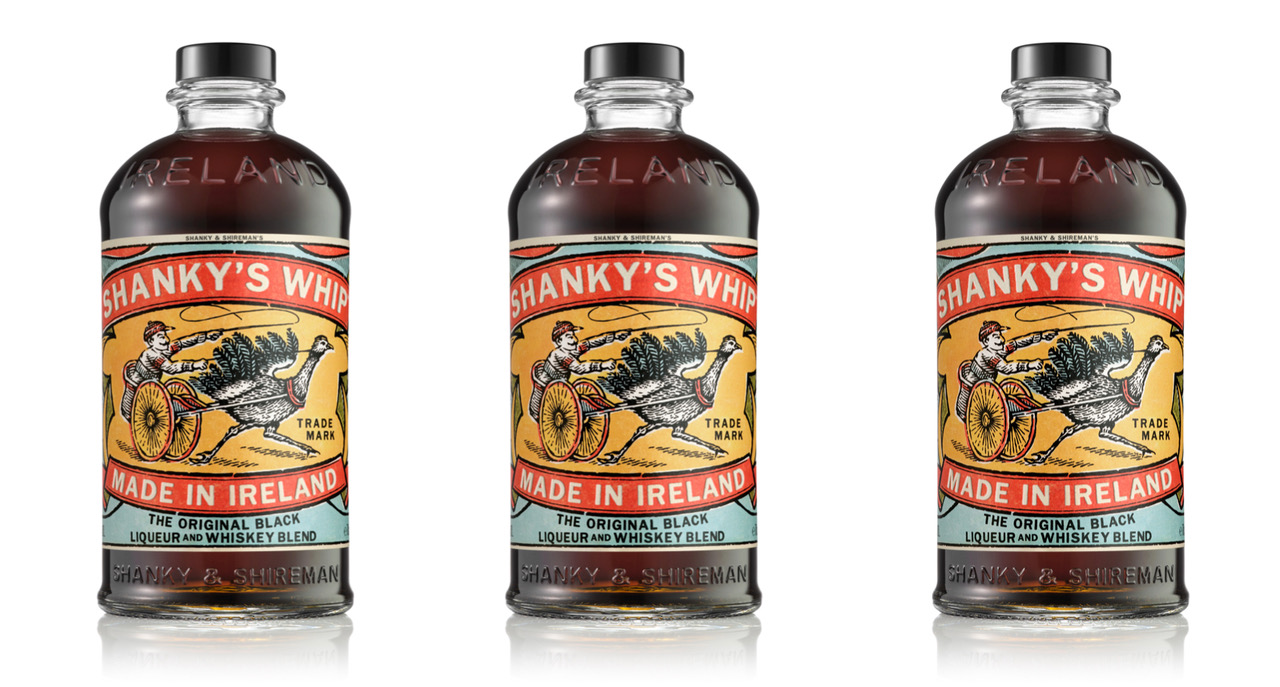 Inside the Cask: You worked for a spell at William Grant & Sons on brands such as Hendricks and Sailor Jerry. What did you learn during that period which later came in useful when creating your own brands?

EG: Yes, I worked at Proximo/José Cuervo and Bulmer’s (Cider) for a spell as well— all really fun and great family-owned businesses. I think those family-owned businesses are good at “new to world” brands because they have only one or two people who make the final decision so it is much less of a committee mentality. Committees are often the death of good ideas. These companies are full of very clever people — production people, marketing people, legal, finance— and I learned as much as I could from them, asked lots of questions and tried to understand the business as a whole as opposed to just my silo.

Inside the Cask: Malfy Gin, which you created in 2017, seemed to be an almost instant success. What made it stand out in such a competitive spirits category as gin?

I left Proximo in 2015 and started up Biggar & Leith on my own. It was an exciting jump. I sold the first case in 2016 in the USA and then started working on other markets around the world and got it into around 60 different countries.

I had a map of the world and all the states on my desk and each week I would work on trying to get new importers and fill in the map.

A big company would tell you that was a terrible idea, but I really enjoyed the challenge. I found that the brand started to resonate in lots of countries that one would not have thought of it if you looked at it in a traditional way. For example, Denmark was a great success.

In 2018, Mark Teasdale, who I had worked with at William Grant and Proximo, left his job and joined Biggar & Leith. I have worked with Mark for a very long time and he’s extremely good at new brands and business in general. We make a good team as he is good at things that I am bad at and I am good at things that he is less good at.

In terms of what made Malfy stand out, I think it is a combination of fabulous packaging— the blue and yellow contrast label is like a “Stop” sign. You can see it from a long distance and the circle label shape is highly distinctive. Packaging, as you know, plays a huge part in marketing. The name and “escapism” that we created by essentially putting the Italian sunshine-filled coast into a bottle resonated very well with consumers whether they had been to Amalfi or not. People got the idea and I think it put a smile on people’s faces. We kept everything extremely simple, premium and fun, not boring or complicated. The liquids were outstanding and I think they really appealed to people who like gin, but wanted to try something different, and to people who liked the idea of gin, because it was “trendy”, but did not actually like the heavy juniper taste. 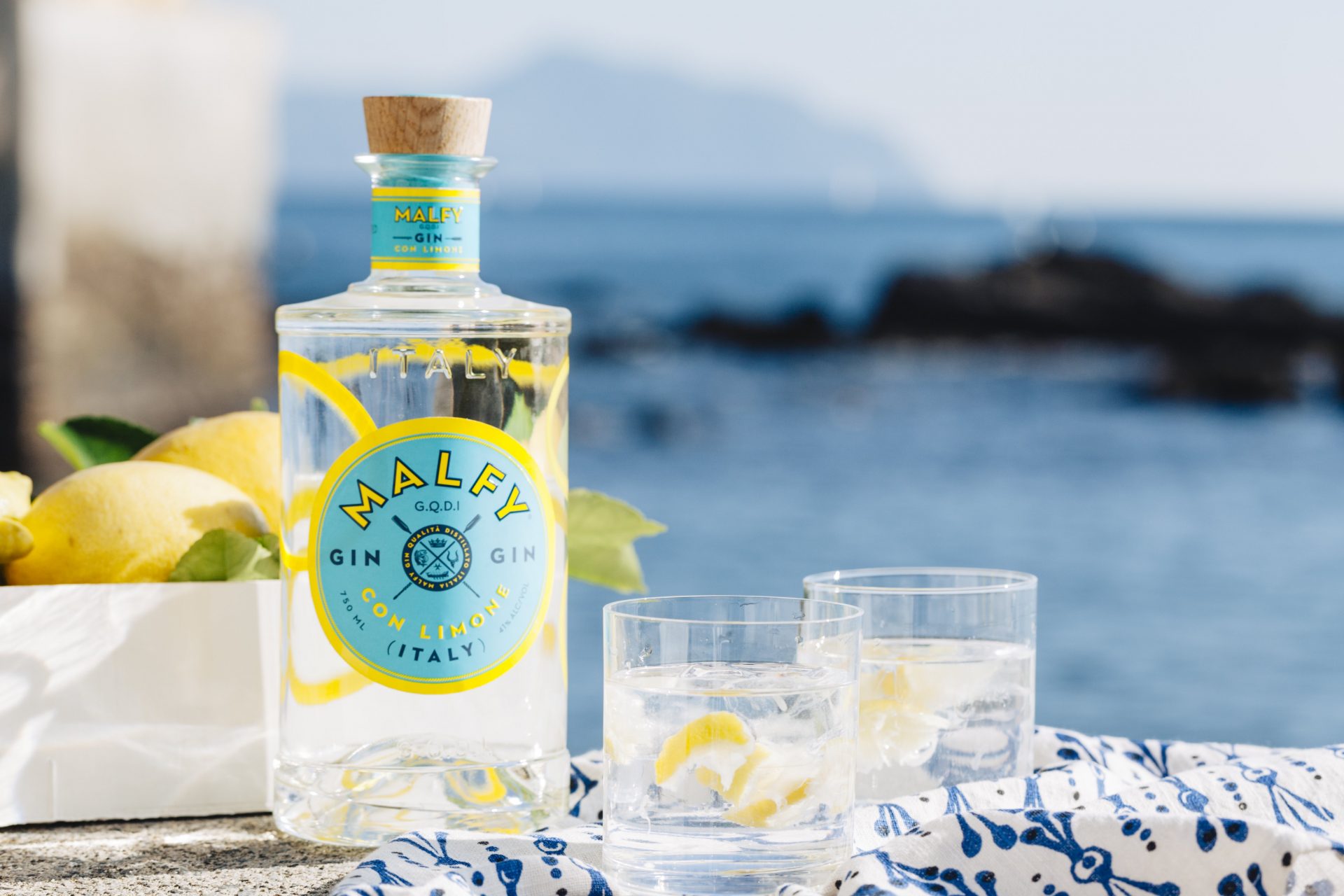 Inside the Cask: You must have done well out of selling Malfy Gin to Pernod Ricard. Weren’t you tempted to walk away from the spirits business? What was it that made you want to continue to create new spirit brands?

Not at all. It would be quite boring just to stop working. The fun thing is to keep on trying to see if you can get other new brands to work and take off.

Inside the Cask: You clearly are very talented at brand marketing and development for the drinks industry. What are some of the classic mistakes you see other drinks brands making when it comes to marketing?

There is obviously a lot of luck in everything! The mistakes, I think, are making new ideas look like everything else without realising it. Everyone is guilty of it, and one really has to force oneself to not do it. 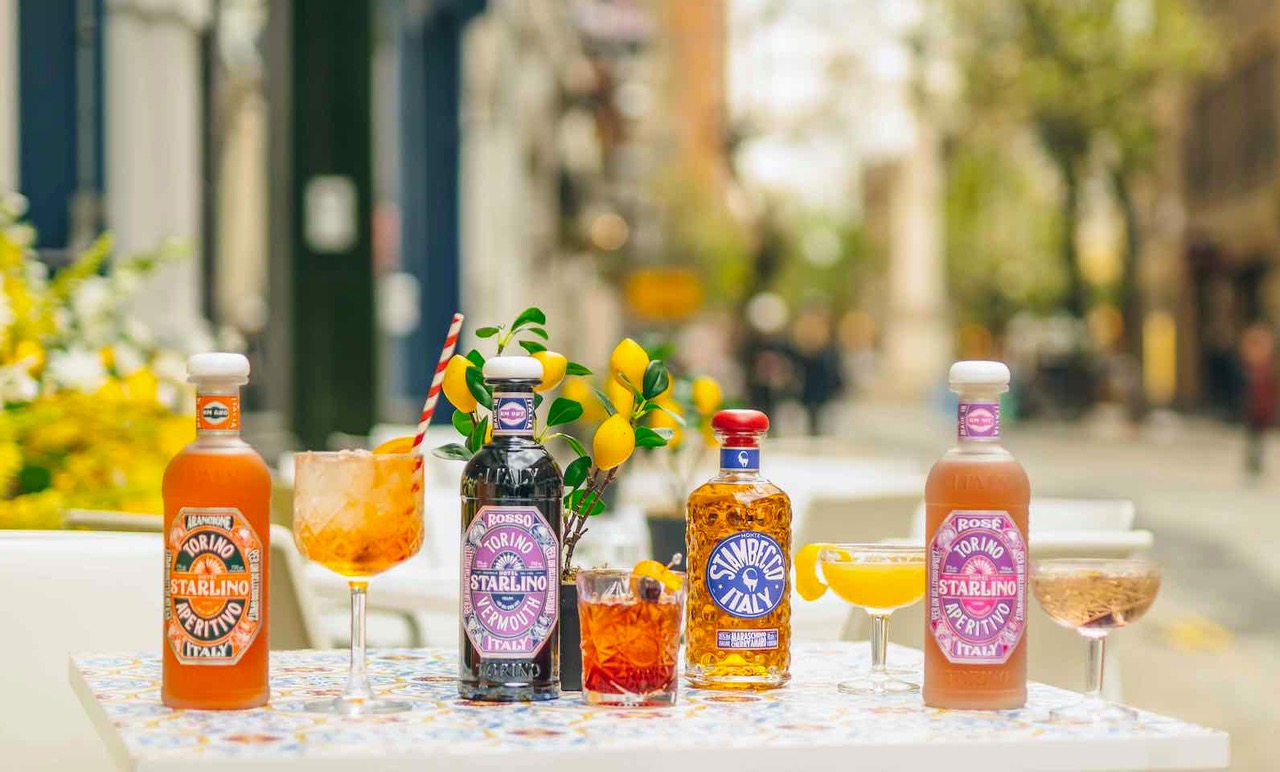 Inside the Cask: Last year you branched out into the vermouth and aperitivo category with Hotel Starlino. How has dry and dusty vermouth become suddenly become so trendy and what do you feel your new Hotel Starlino range adds to the category?

Yes, it is very amazing that it has become cool again. I think mixologists using vermouths and aperitivo in nice bars and with interesting cocktails has been a big driver, and of course, bigger companies pushing the spritz around the world.

With Hotel Starlino, we are bringing an amazing tasting range of products to the consumer in a way that is simple, delicious and enjoyable. We have created a very appealing brand world with great design, beautiful colours and with very simple drinks. Simply add tonic or soda and you have a delicious aperitif, which is refreshing and tastes amazing.

Inside the Cask: The last year and a half have been incredibly difficult for everyone in the spirits sector. What did you find the biggest challenges during lockdown and how do you find the drinks business in the UK and other international markets has changed?

It is obviously challenging launching drinks brands when the on-premise is closed. Bars are such a great place to first experience a brand. However, with social media and at-home cocktail making, we have done well and communicating and getting people to give the brand a try.

Inside the Cask: Gladstone Axe Scotch whisky and Shanky’s Whip Irish liqueur are two of your newest creations. What were the inspiration for these two brands and how do you like to drink each of them?

Yes, these are both really fun brands. Gladstone Axe is two styles of Malt Scotch: a really high quality liquid with fun and interesting packaging. My great-great-grandfather was the prime minister [William Gladstone] four times, and very proud of Scotland where the Gladstone family came from. 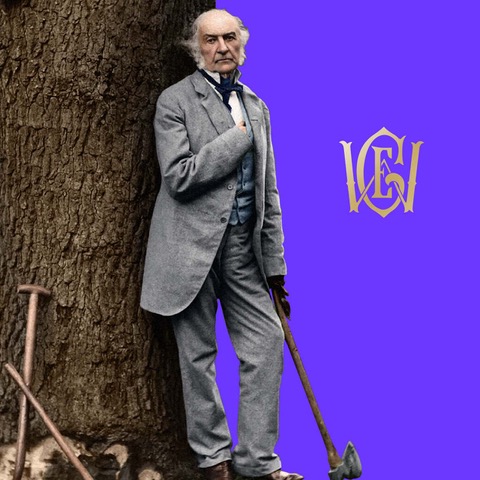 He was also involved, as a politician, in the success of the Scotch whisky industry, by signing the Spirits Act of 1860, which allowed for blending of Scotch for the first time.

As a result, it was possible to greatly expand sales around the world and allowed the “spread” of this great tipple in countries around the globe. As a hobby and to unwind, he was a great woodsman and had a great collection of axes. We combined these things to create a brand around him and a beautiful bottle with lots of interesting story to it. 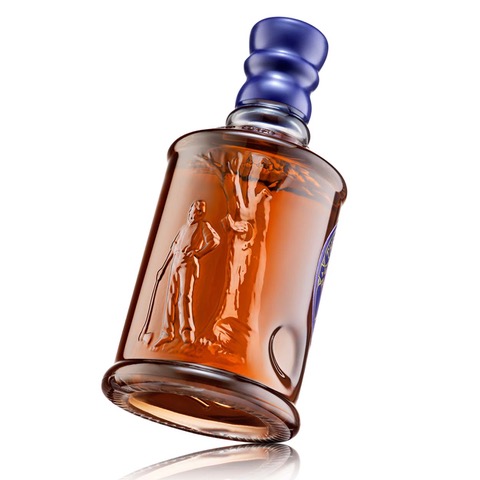 Shanky’s Whip is based on the legend of “Shanky” who rode an ostrich, having been banned from horse racing. The liquid is fantastic, very creamy and spicy, but dark black in colour made by infusing Irish whiskey and spirit with caramel and natural flavours. The bottle has a crazy fun label and a beautiful shaped old bottle. It is delicious on the rocks or in a shot.

Inside the Cask: You’ve created successful drinks brands in many different categories. Are there any spirits left you still would like to have a go at trying to develop?

Of course, there are so many great ones out there. So many old things come back into fashion— gin, vermouth, etc. I think there is lots of room in brandy, vodka, flavoured whiskeys. We always think and look— that is what makes it fun. 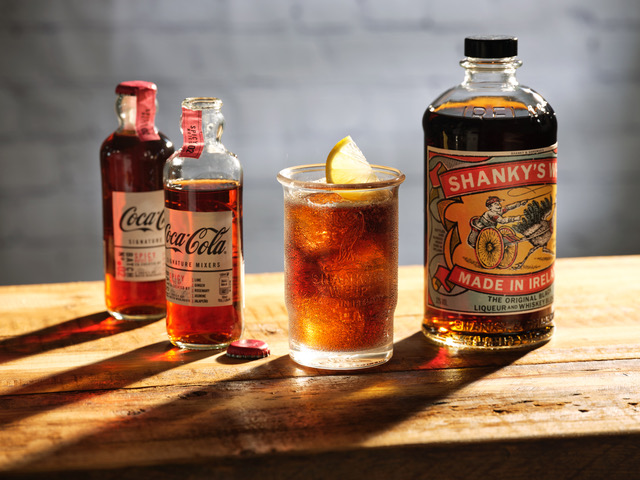 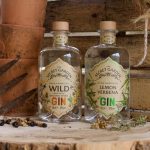 A busy few months at the garden…. 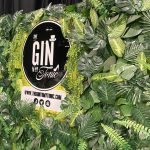 Having fun at The Gin To My Tonic Show