No one can doubt these days on the popularity of Japanese whiskies, however there has been a growing concern about the lack of transparency and regulations controlling the labelling of their whiskies, which in some cases are definitely not ‘made in Japan’. But this situation will start to become clearer from April 2021, as the Japan Spirits & Liqueurs Makers Association (JSLMA) has revealed the new guidelines that Japanese whisky producers must adhere to when labelling their products. 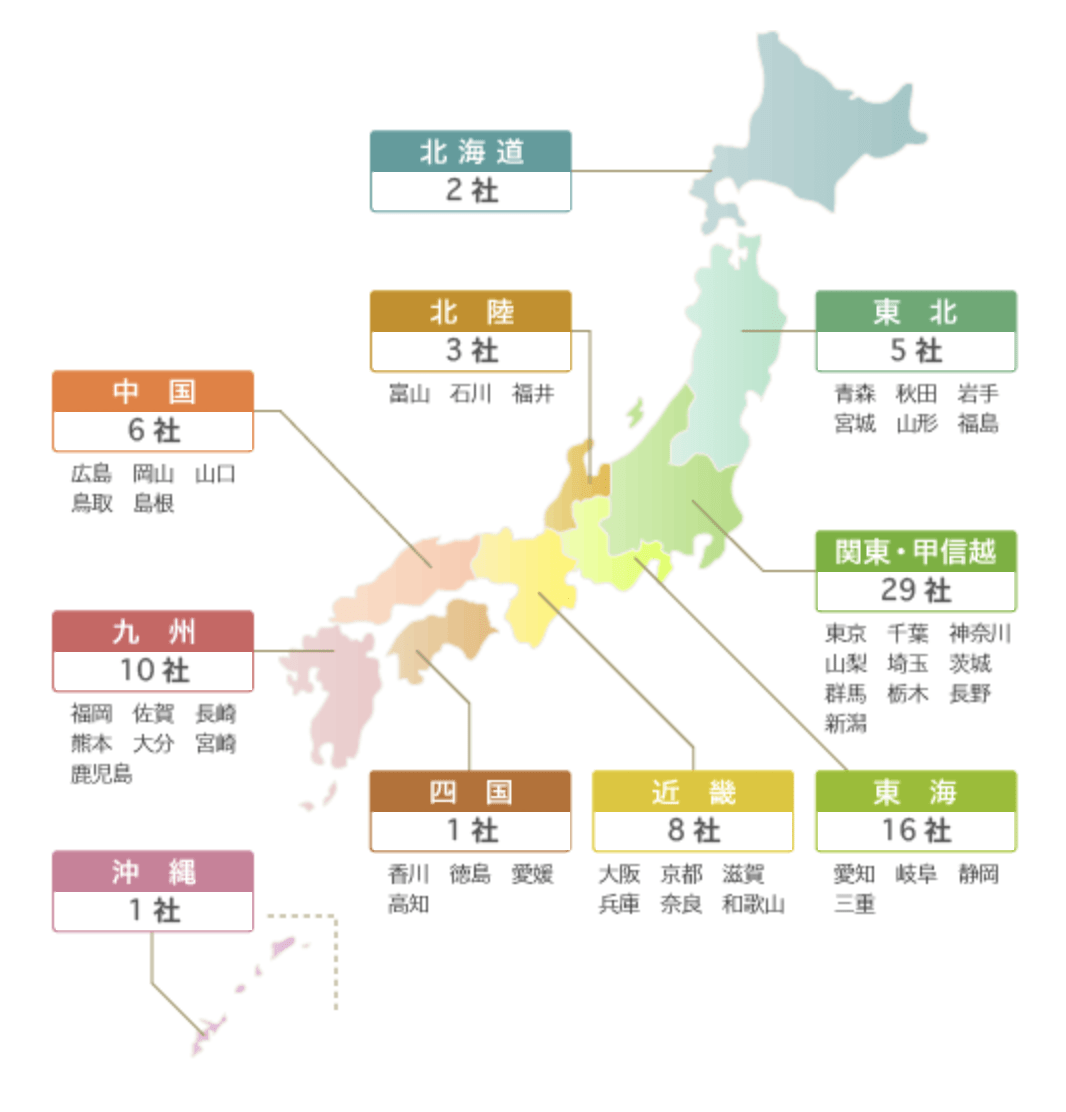 The ‘Standards for Labelling Japanese Whisky’ can be seen here in English.

This issue of lack of transparency has been highlighted previously on the Inside the Cask blog post: ‘Your bottle of Japanese whisky may not be ‘whisky’ nor from Japan’

Japanese producers will need to ensure that their products meet strict requirements from April 2021 when it comes to raw ingredients and production methods (as can be seen on the table below) if they want to label their product as a Japanese whisky.

In addition, the water used in production must be extracted in Japan. 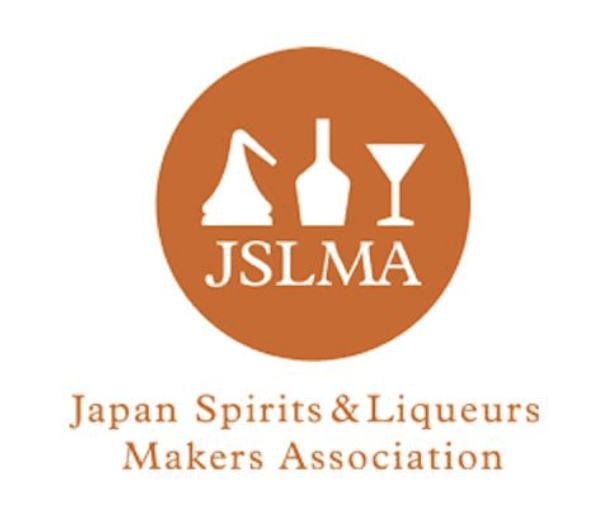 These are very positive developments out of Japan and retailers across the world will be supportive of this initiative. One such example is the Whisky Exchange which has already reported that they will “be updating our website over the coming weeks, months and years to classify all Japanese whisky using these definitions, erring on the side of ‘not Japanese Whisky’ when we are unable to find out.”

“We (Whisky Exchange) are renaming our Japanese whisky category ‘Whisky from Japan’ and will divide all of those whiskies into Japanese Whisky and Whisky – the latter are whiskies from Japan that for one reason or another do not meet the requirements laid down by the JSLMA to be called Japanese Whisky.”

I think I will drink to that – Kampai! 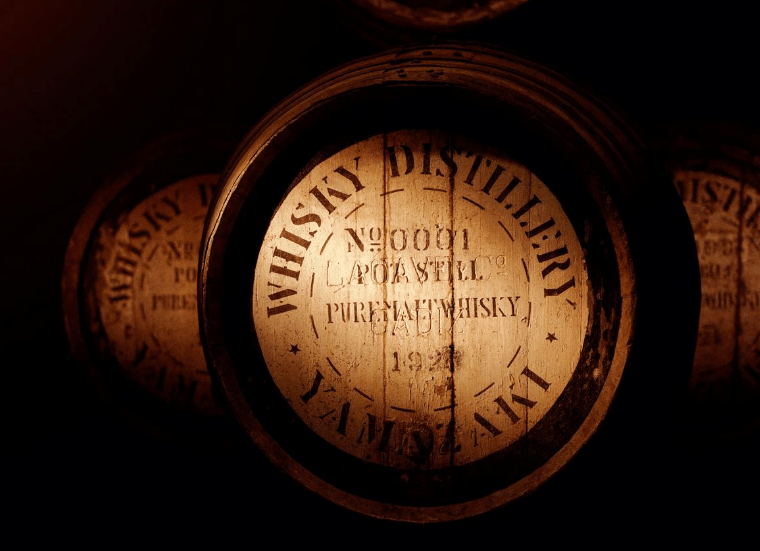 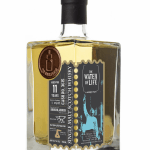 What goes better with a movie than popcorn? Scotch whisky it seems… 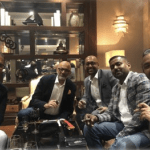