Although France is best known for producing Cognac and Champagne, it is also a growing producer of whisky since the Warenghem distillery developed the first French whisky – the WB blend – back in 1983, with their first French Single Malt called Armorik being released in 1998. The Federation du Whisky de France represents these operators, whose brewing, fermentation, distillation and ageing (maturation) in oak are carried out entirely in French territory. 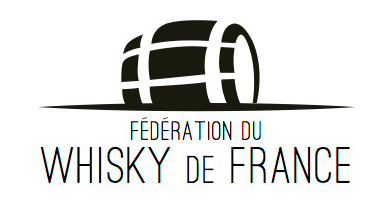 Today it represents 95% of the volume of whisky produced in France with 86 distilleries in operation. In less than ten years, French production has quadrupled, from 215,000 bottles in 2010 to 1,009,000 in 2019. The goal is to reach 5 to 6 million bottles produced each year according to Philippe Jugé from Federation du Whisky de France. The sector supports over 500 jobs already. 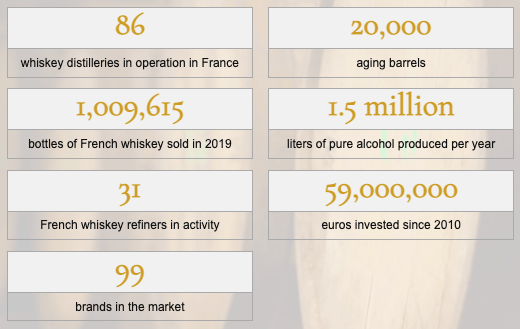 In 2015, two protected geographical indications (GI) were created, one for whisky from Brittany and another from Alsace in France. To obtain the label, the producers have agreed on specifications that define the colour of the whisky to its abv strength at bottling (all detailed below). However there is no requirement for whisky distillers in Brittany and Alsace to adhere to the GI regulations; if they do not meet the criteria then they simply avoid using the GI marque.

Whisky de Bretagne (Brittany) – in places such as Ile-et-Vilaine, Morbihan, Finistère, Côtes-d’Armor and other communes of Loire-Atlantique.

The only agreement not yet made by the French whisky producers is the legislation to confirm the indication of the age of the whisky inside the bottle.

France remains one of the largest markets for whisky consumption in the world and these craft, artisanal French distilleries are mainly supplying the local demand in the market, despite some interest from other export markets. Interestingly, organic is also developing strongly with 10% of the production volume. The French Whisky Map can be found courtesy of the Federation du Whisky de France. 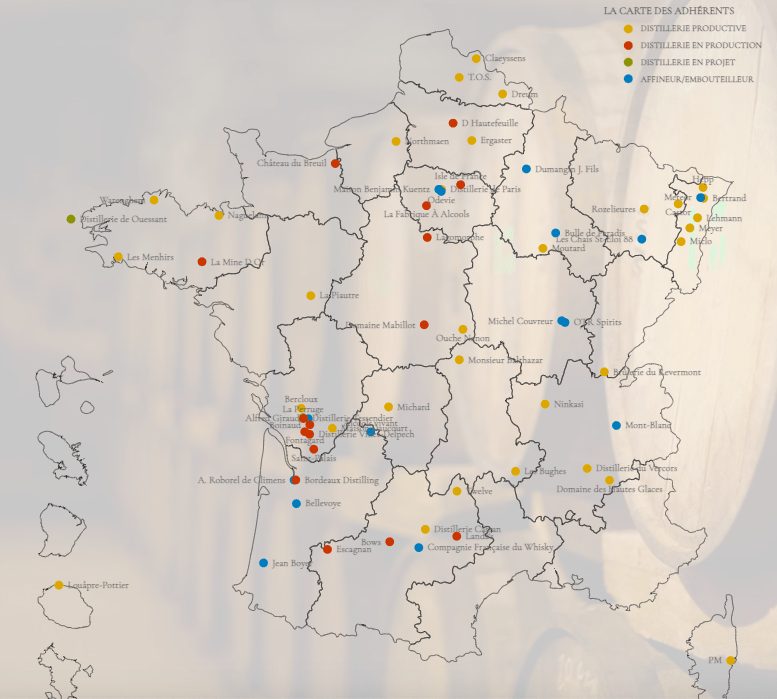 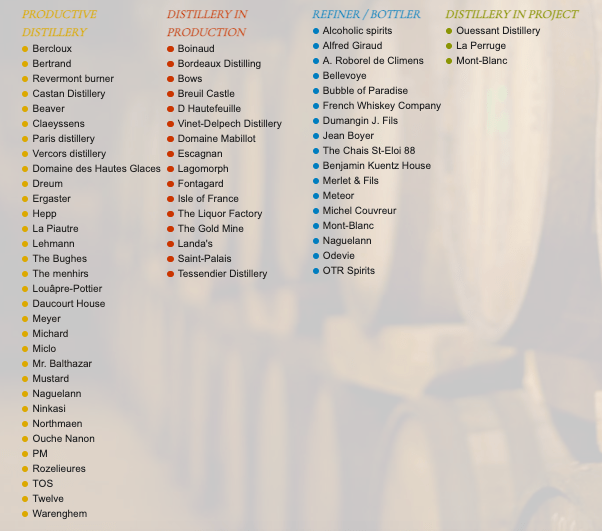 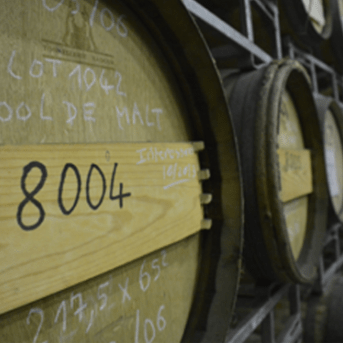 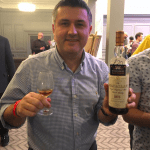 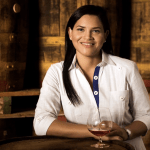 An Inside the Cask chat with…Jassil Villanueva