Scotland’s whisky industry is set to toast Scottish rugby legend Doddie Weir in celebration of the third anniversary of his charity, the My Name’5 Doddie Foundation (MN5DF), which was set up to raise funds to aid research into the causes of Motor Neuron Disease and investigate potential cures.

Doddie Weir OBE is one of rugby’s most recognizable personalities. He earned 61 caps for Scotland during a successful playing career, represented the British and Irish Lions on their successful tour to South Africa in 1997, and won championships with his two club sides, Melrose and Newcastle Falcons. In June 2017 the Scot revealed he was suffering from Motor Neuron Disease. From the outset, Doddie has been driven to help fellow sufferers and seek ways to further research into this, as yet, incurable disease.

The Whisky Shop Auctions has kindly offered to host Doddie’s Whisky Auction online from Wednesday 11th November to Sunday 22nd November, with people invited to register for the event which is supported by the biggest and best-known names in whisky.

A wonderful collection of unique and highly sought-after bottles will come under the hammer to raise funds for Doddie’s charity, which has raised over £7m for MND research and drug development since its inception in 2017.

Whisky lovers are now able to register since the auction site went live on October 22, where the catalogue of bottles will be continuously updated on www.whiskyshop.com/auctions/doddies-charity-auction.

The auction includes a ‘Keepers of Quaich’ rare private single cask bottling of Strathisla, Talisker, Highland Park and Glenfiddich that is likely to attract whisky connoisseurs, collectors and investors alike, while the Worshipful  Company of Liverymen have offered up two bottles of their Master’s Cask single malt, of which only 200 bottles were ever produced.

There are over 50 bottles available on the auction included those pictured below such as the Littlemill 25yo Private Cellar Edition 2015 and an Auchentoshan 44yo amongst others.

An equally rare 38-year-old Royal Salute ‘Stone of Destiny’ will attract interest from both home and abroad, as will a bottle from one of Speyside’s iconic distilleries – the Balvenie Signature Batch No.1 from 2007 – alongside some exceptionally rare Glenfiddich, Macallan, Glenrothes and Glen Moray. Highly sought-after single malts from Scotland’s island distilleries are well represented, with rare bottles from Tobermory, Arran, Bowmore, Caol Ila, Jura and Kilchoman.

Scott Dickson, Marketing Director at the The Loch Lomond Group who hatched the concept of ‘Doddie’s Whisky Auction’ said; “I watched Doddie last year on the BBC Sports Personality of The Year Awards and I made a commitment to myself to raise some awareness and more importantly funds for Doddie’s Foundation. I felt there was no better way than mobilising the scotch whisky industry into helping and with the help of Scott Hastings and Finlay Calder we brought this auction to life.

“Since starting this project it’s been amazing to see the generosity of the industry coming together to support the auction and proud that we have been able to do our bit and give something back.” Scott Dickson 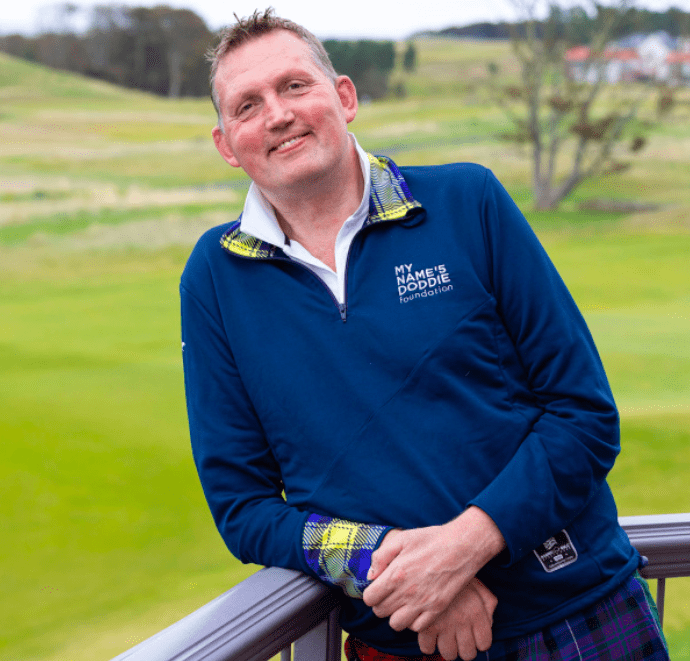 MN5DF founder, Doddie Weir OBE, expressed his enthusiasm and delight at this venture finally coming together.

“I do love a dram myself and for a while, I’ve had this idea of doing something with the various distilleries and brands, in thanking them for the support they continue to give the Foundation, but also to celebrate everything they have done for Scotland over the years,” said Doddie, who celebrated his 50th birthday in July.

“While many have staged individual challenges and events in recent months, the whole Covid-pandemic has greatly curtailed our more public and mass participation fund-raising activities.

“Doddie’s Whisky Auction will hopefully give a great many, from far and wide, a chance to support our work across all aspects of MND, and like the return of International rugby this autumn, show everyone we are back to tackle MND head-on.”

Valuer and broker David Robertson of Rare Whisky 101 added; “Doddie’s cause is one that has captured the attention of many throughout the country, particularly those of us within the whisky industry, whether as distillers, brand owners, retailers or auctioneers.

“Doddie, as a player and a champion of the fight against MND, has mirrored so many of the values we have in the whisky industry, in terms of tenacity, strength, global recognition and, of course, being proudly and fiercely Scottish, and we are all delighted to be joining forces with one of our own in such a great cause.” 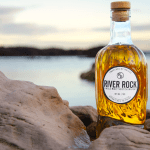 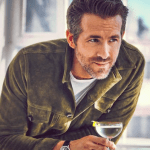