In August this year to coincide with Father’s Day in Taiwan, Eva Air introduced the ‘flight to nowhere’ concept with a Hello Kitty-themed aircraft that flew passengers on a daytime journey along Taiwan’s coastline and over Japan’s Ryuku islands lasting 2 hours and 45 minutes. These flights are being offered on a limited basis as an experiment but they are no substitute to flights to somewhere for airlines and the travel industry.

The concept was so successful that Eva Air has introduced more of these flights to coincide with the Asian holiday of Mid-Autumn Festival. The flights were sold out and flight attendants even treated passengers to the holiday’s traditional delicacy of moon cakes. 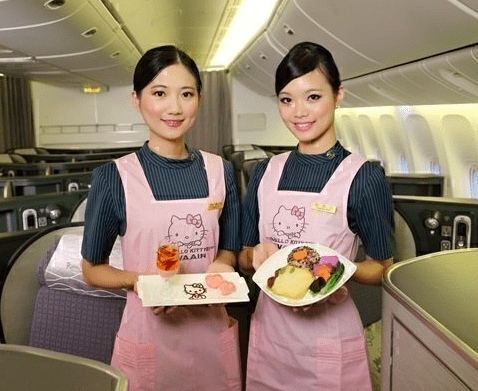 Since then, airlines across the region have started offering these popular flights to nowhere, such as in Japan, South Korea, Australia and Hong Kong. The flights seem to be attracting frequent flyers missing their travel fix as well as families looking for an alternative to their traditional short holiday trip due to travel restrictions between countries.

Japan’s All Nippon Airways has an hour-and-a-half sightseeing route from Tokyo’s Narita Airport to Honolulu in Hawaii, whilst Australia’s Qantas sold out their initial tickets departing from Sydney and flying over the city before taking in sites from Byron Bay and the Gold Coast to the Great Barrier Reef and Uluru.

“When we were flying over the highlights, people were certainly glued to the windows, and marveling in awe,” passenger Ken Huang said to CNN Travel

As reported by Travel Retail Business, South Korea’s flag carrier Korean Air is even contemplating the introduction of inflight duty free services on these ‘flights to nowhere’, subject to permission being granted by government. 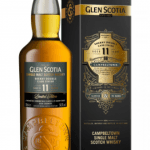 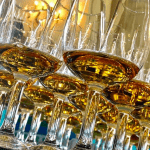