Canned Cocktails are Ready To Deliver

The rise of the canned cocktail format (also known as ready-to-drink or simply RTD) follows the well trodden path followed by craft beers and more recently, hard seltzer brands, providing drinkers with both convenience and portability.

The IWSR notes that “RTDs first enjoyed notable success in the 1990s and early 2000s, offering approachable – but often highly sweetened – flavours to consumers who saw traditional spirits and mixers as unapproachable. Their revival has seen them by turns positioned as better-for-you, craft, super premium, and offering a sophisticated array of flavour profiles.” 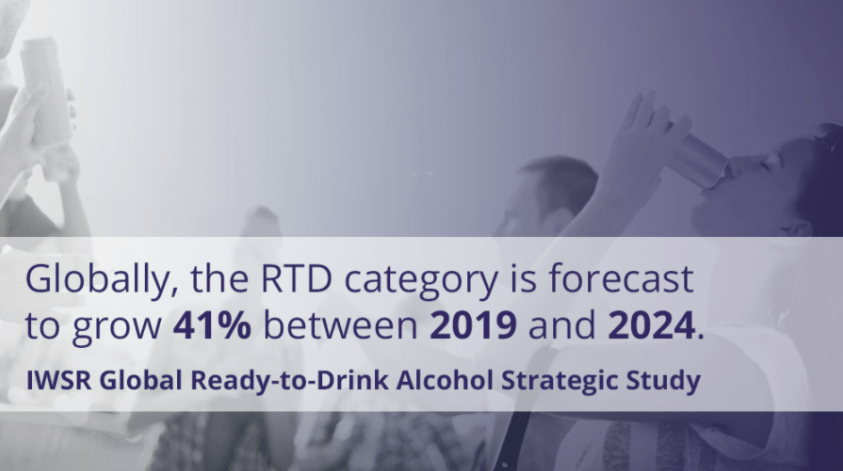 This emerging trend for recreating the drinking out experience from anywhere has benefited further from the recent pandemic, as many bars have been unable to open their doors to drinkers. This demand for cocktails and premium drinking experiences have been met in part through the creativity of many on trade outlets, through services and home delivery, such as the example below of ‘create my cocktail’ by The Gate in Glasgow, Scotland. 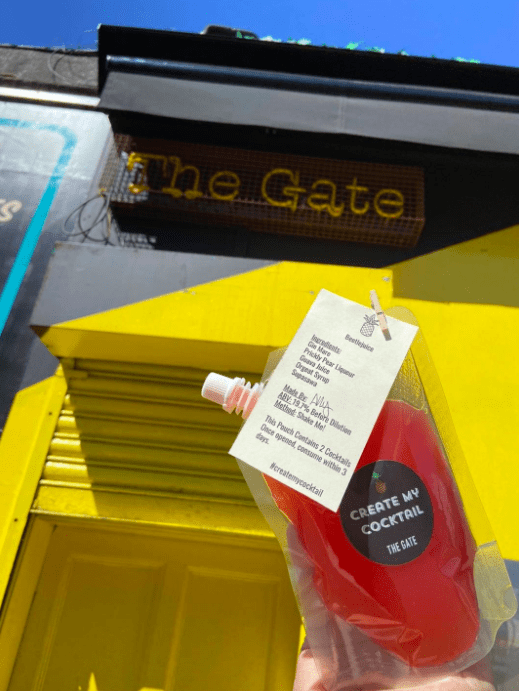 It is also widely known within the industry that hard seltzers are experiencing huge growth in the US market under the RTD banner, tapping into the trend for lighter alternative drinks, away from the alcopops full of sugar or sweeteners, colours and flavourings which were so popular 20 years ago. See also: ‘RTD 2.0: Boozy Sparkling Water’ – Inside the Cask

Canned cocktails on the other hand, offer quality drinks with the actual spirit and mixers in different flavours and types of cocktail on offer.

“We’ve put high-quality wine in cans and people have come around to that. We have craft beer in cans and that’s the norm. But having a high-quality canned cocktail that’s not a Smirnoff Ice is very new.” Laura Johnson, owner of You & Yours Distilling 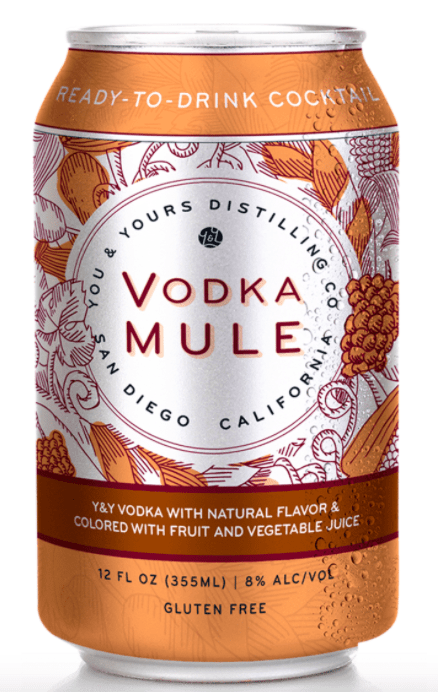 Some brands have taken it further by experimenting with new ingredients, unusual flavour combinations and provocative branding. Innovation can be seen wherever you look at for canned cocktails, including at the tin itself such as for NIO (‘Need Ice Only’) Cocktails who have moved away from the canned cocktail format altogether. 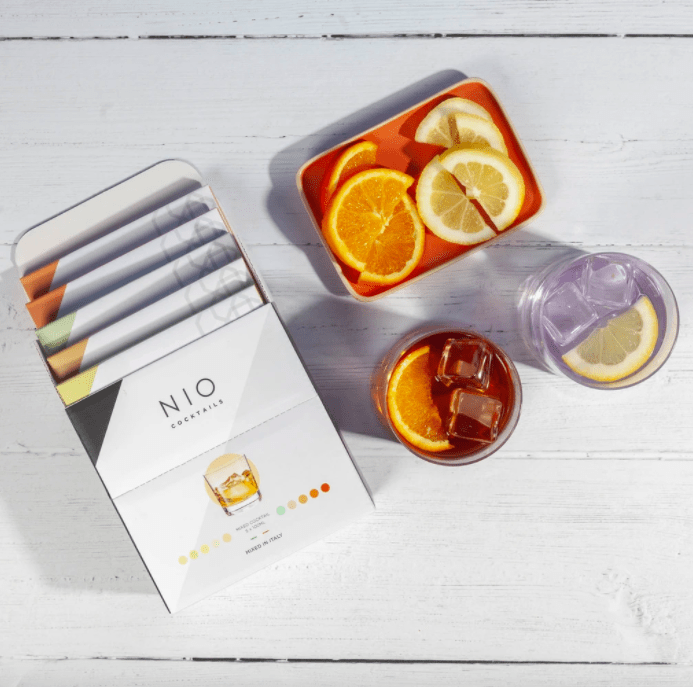 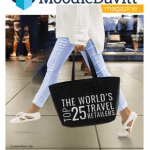 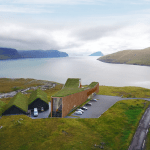 One to Watch Out for: Faer Isles Distillery