Welsh Whisky and the Frongoch Legacy

The first commercial whisky distillery in Wales was started by two friends, Richard John Lloyd-Price and Robert Willis, who first had the idea to start the enterprise in 1887 and only two years later, The Welsh Whisky Distillery Company was founded in Frongoch, near Bala, in Merionethshire, North Wales.

An experienced distiller from Scotland was brought in and this Mr. Colville managed the Frongoch Distillery. The location in North Wales was chosen for the distillery site due to the good transport links offered by the nearby railway station and ports. Water was taken from the Tai’r felin springs, while barley, peat and coal were all sourced locally. A journalist from the Liverpool Daily Courier in 1892 described the distillery as follows:

“A noble building situated close to the Railway Station, and obvious therefore, as saying goes, to the meanest observer, although as yet the Directors of the Company have not considered it necessary to advertise its existence to the passing Railway traveller by painting any name or description upon its massive walls, erected as they are from the handsome and durable gray granite of the country”.

As reported on the Whisky Invest Direct post about Frongoch (link below), the distillery was not a small craft enterprise and had a “full production capacity anticipated to reach 150,000 gallons per annum; this would have made Frongoch the 17th largest malt distillery in the United Kingdom. If we assume that these were proof gallons, the unit of trade of the day, this would equated to 390,000 LPA – small by today’s standards, but still 30% larger than the full capacity of its modern-day successor, Penderyn.” 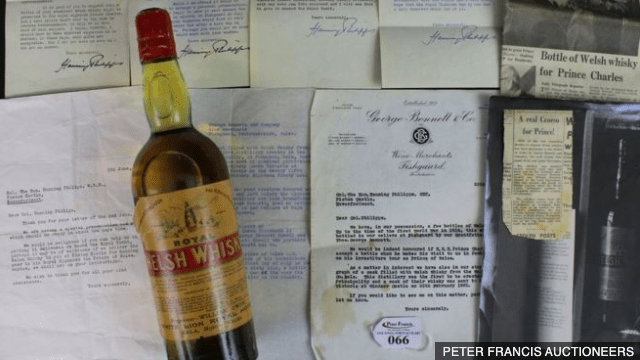 Queen Victoria was presented with a cask of the novel whisky from Wales when she visited Pale Hall near Bala in September 1889 and another cask was also presented to the Prince of Wales in 1894 and despite never having received a Royal Warrant, the company’s advertisement would refer to it as the self-styled ‘Royal Welsh Whisky’. 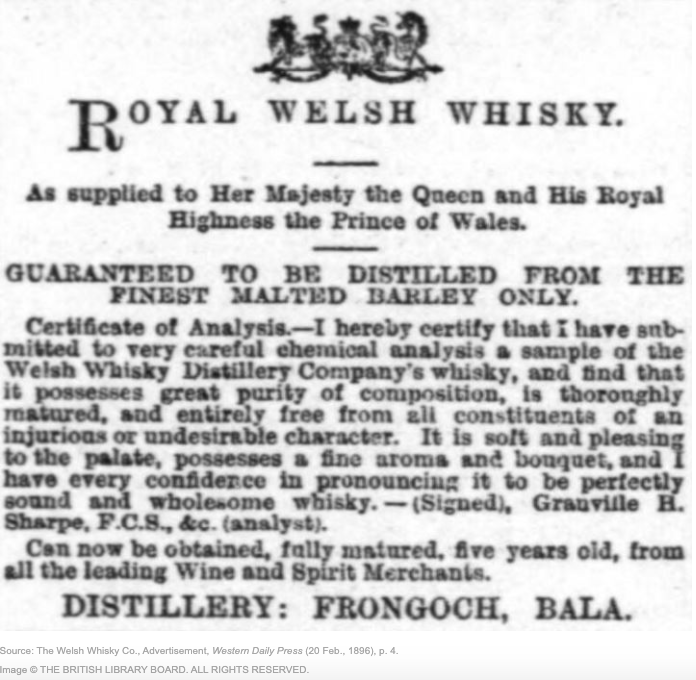 The success of the first official Welsh whisky distillery was unfortunately short-lived and by 1900 The Welsh Whisky Distillery Co. Ltd was put into liquidation, before being wound up in 1903.

The demise of the distillery was influenced no doubt by the strong Temperance movement in Wales, the lack of recognition by consumers of Welsh Whisky as a new category, some suspect casks impacting on its reputation and the overall wider depression within the whisky industry at the beginning of the twentieth century, which also affected many distilleries across Scotland.

“There was only one Welsh Distillery ever started, and it failed because nobody would drink the whisky” the future Prime Minister, David Lloyd George 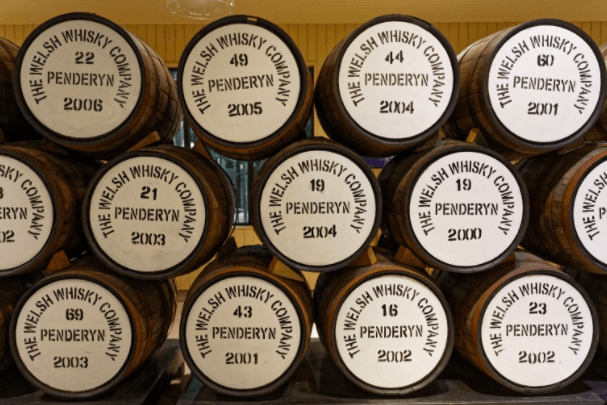 In the modern era, and after a few false starts from other enterprises over the years, Penderyn Distillery has emerged as the true successor of Frongoch Distillery, with its first distillation carried out on 14th September 2000. Penderyn Single Malt Whisky was launched by His Royal Highness Prince Charles, The Prince of Wales, on 1st March 2004.

In 2019, Penderyn Distillery also decided to honour the history of whisky-making in Wales with the release of their version of the Royal Welsh Whisky. It is part of Penderyn’s Icon of Wales series and released in March 2019 to celebrate St David’s Day (pictured below). 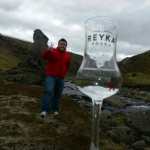 A Walk Down Memory Lane….Reyka and Iceland Trip 2014