Rosey Mitchell was revealed as the winner of The Circle

This inaugural global bartender competition was launched by Compass Box Whisky Co. earlier this year and encouraged the most inventive bartenders from around the world to compete for a one-of-a-kind opportunity – a place to work side-by-side with Founder and Whiskymaker, John Glaser (pictured above with Rosey) to create a Compass Box Limited Edition blend, which will be sold internationally. 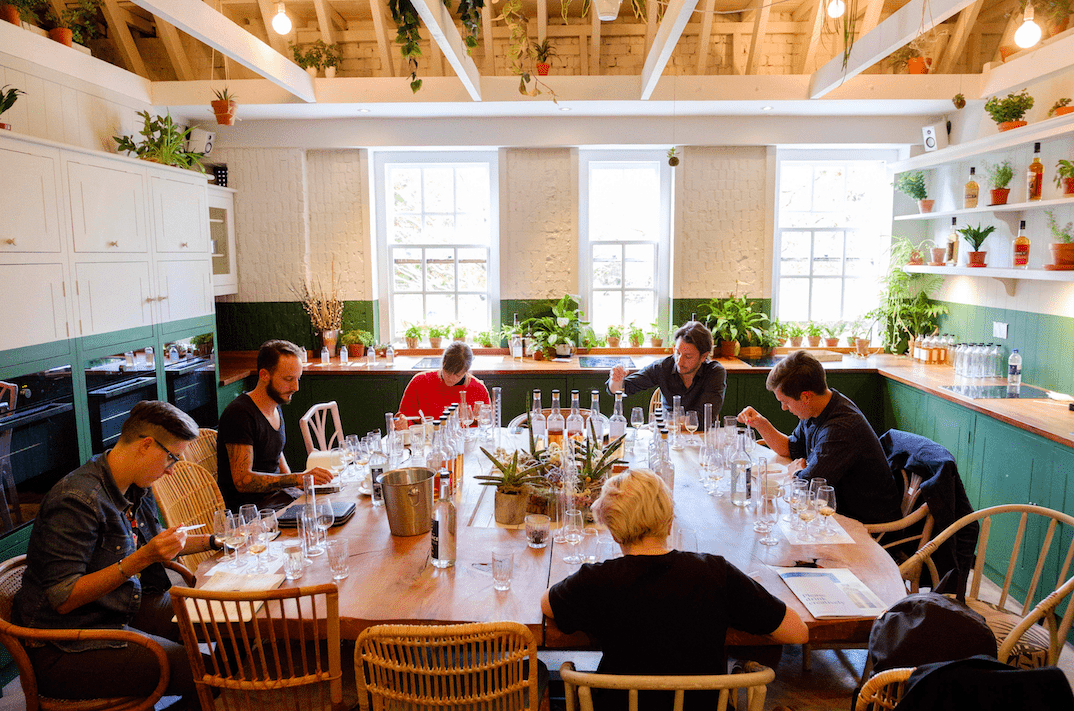 Compass Box, the Scotch whisky blending house announced Rosey Mitchell as the winner of The Circle at a reveal party in London this week. 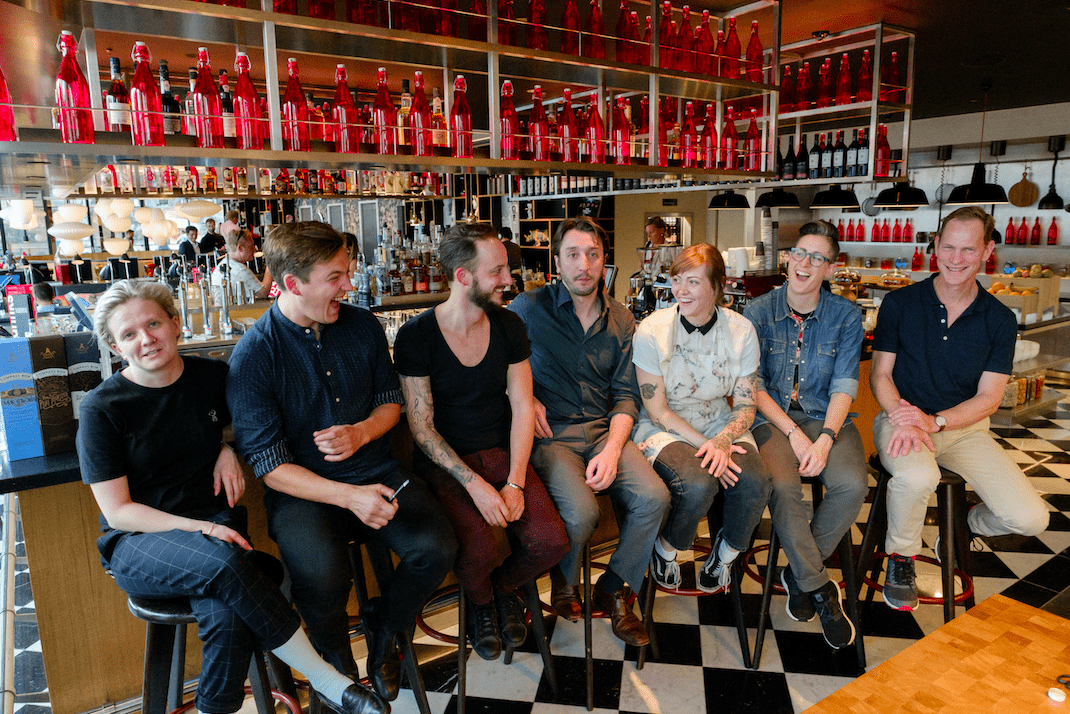 Bartenders from Argentina, France, USA, Spain and the UK competed in regional heats, which saw the following six leading bartenders secure a spot in the final. 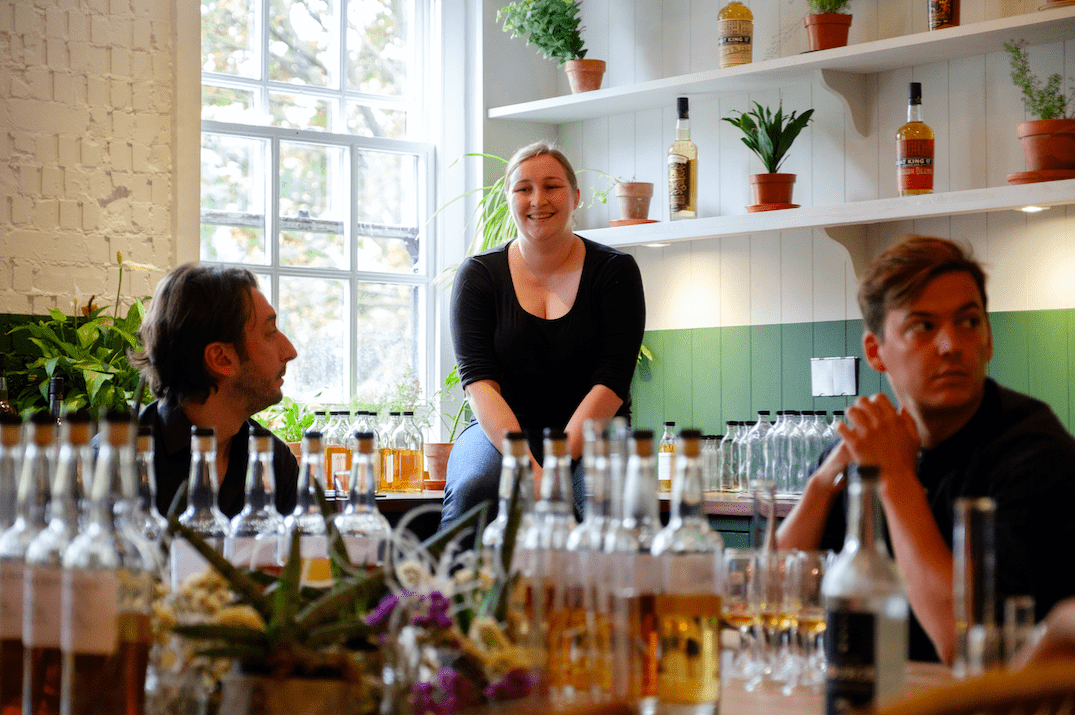 The three-day final was designed to encourage the bartenders to cross-boundaries with a series of blending, cocktail and design challenges. The finalists worked closely with Compass Box Whiskymakers John Glaser and Jill Boyd (pictured above), experimenting with different aromas and flavours before creating their own bespoke blend. The bartenders got creative behind the bar, building their own signature serves inspired by their home city and bespoke highball serves featuring their very own blend. 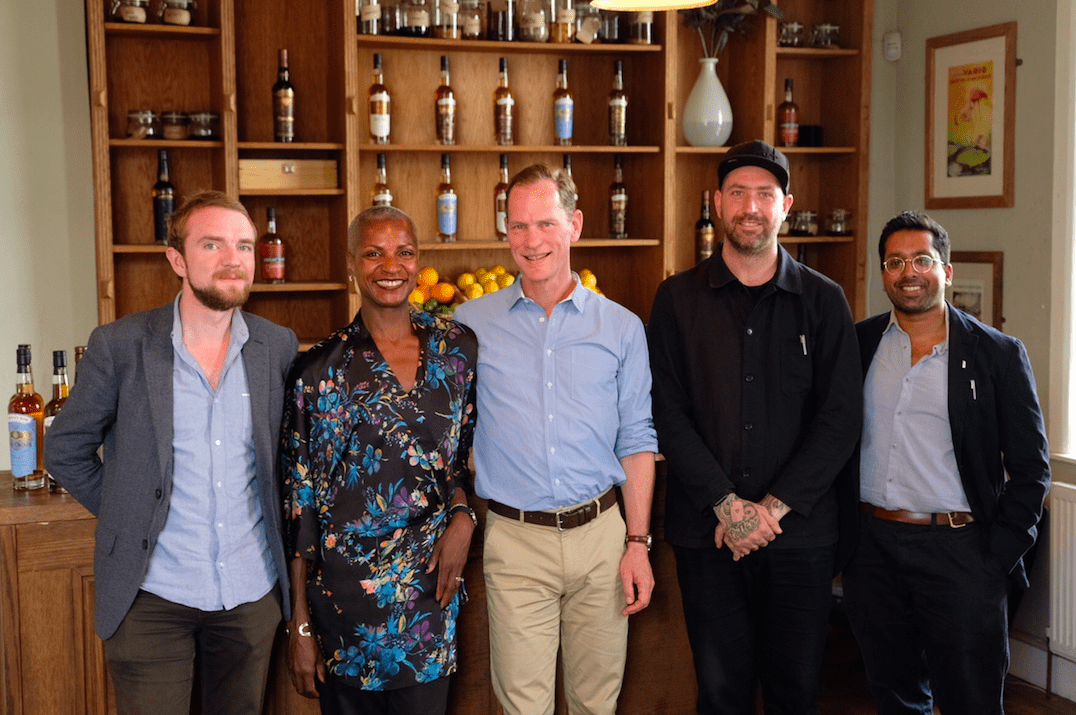 The programme of challenges culminated in a final pitch, which was presented to and judged by a panel of experts (pictured above) including Ryan Chetiyawardana of Super Lyan, Matt Whiley of Scout, Sandrae Lawrence of The Cocktail Lovers, Ivan Dixon of Enotria & Coe and Compass Box’s John Glaser. 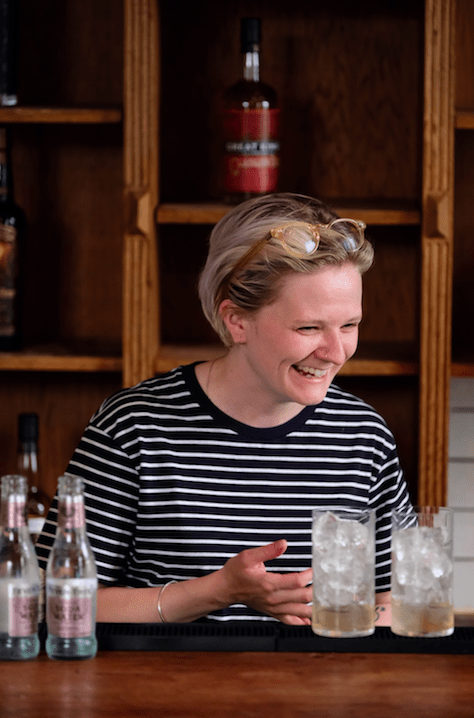 The final pitch saw the bartenders present their blend and signature highball serve as well as a design inspiration for their whisky, with Rosey receiving top-marks and the title of The Circle winner 2018.

“It’s been an incredible couple of days, something I am so excited to be a part of. I have never been in a competition quite like it, John Glaser and everyone involved have truly changed the game and I can’t wait to start blending and see where the future holds.” Rosey Mitchell from Three Sheets

Commenting on Rosey’s win John Glaser, said: “I’d like to congratulate Rosey and welcome her to the Compass Box circle. The Circle is all about finding like-minded creators who aren’t afraid to do things differently, if it means doing things better, and we’ve certainly found that in all our finalists. Rosey created a blend and serve that I would be proud to put a Compass Box label on, and I’m excited about what we can create together.”

The Circle judge and Founder of Super Lyan, Ryan Chetiyawardana said: “This was such a personal competition and it covered so many different aspects of the craft; all the bartenders should be incredibly proud. Rosey did an amazing job and I’m super excited to see what she will create with John. Compass Box has always been a brand close to my heart, and it’s great to see that The Circle competition is a fittingly progressive challenge to bartender’s passion and creativity.”

The Compass Box Limited Edition blend, created in collaboration with Rosey will be available worldwide from Spring 2019, coinciding with the launch next year’s competition. 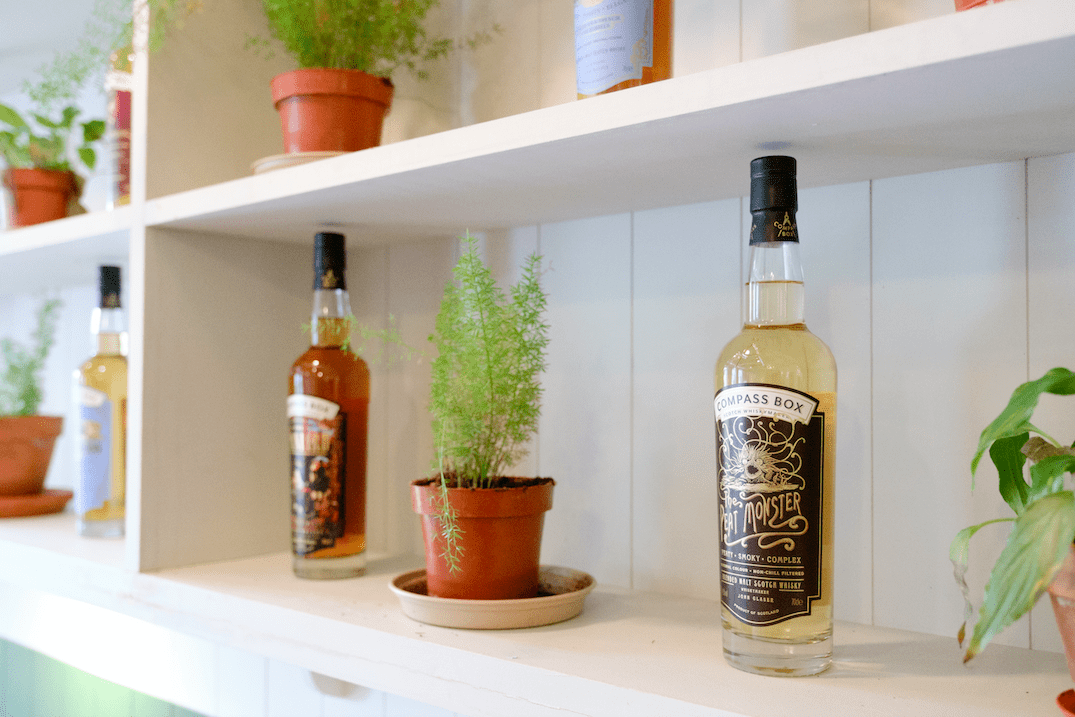 Note: This is a copy of a Press Release issued by the Compass Box Whisky Co. 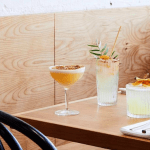 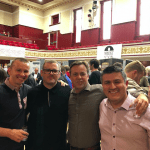 Having fun at The Falkirk Whisky Social