I have contributed to the August 2018 issue of Duty Free News International (DFNI) magazine on the topic of the value proposition for Scotch whisky in Global Travel Retail (GTR). The full version is available here on this blog.

Most of us in the industry are aware that the increased demand for Scotch whisky globally and the need to provide a differentiated proposition in the Global Travel Retail channel, influenced also by stock shortages and narrow retail margins, led to the original introduction of the No Age Statement (NAS) scotch whiskies seen today across stores.

I personally understand the challenges in implementing the NAS approach, as I was originally involved in helping to introduce The Macallan 1824 series into the channel when working for Edrington back in 2010. The brand being possibly perceived as one of the NAS pioneers in GTR and who have recently in 2018, introduced The Macallan Quest Collection (pictured below) to replace the 1824 series, still very much focused solely on different taste experiences. 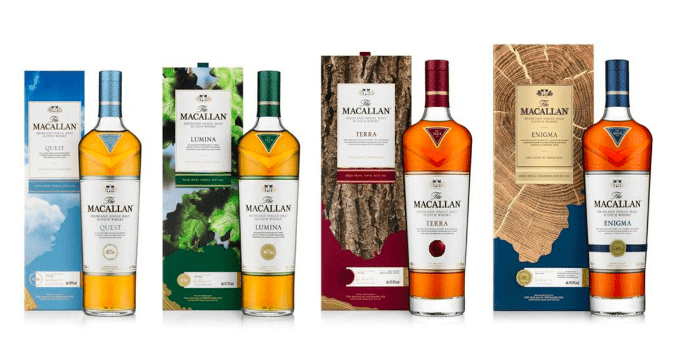 Recently there has been an apparent resurgence of scotch whiskies with an age statement making a comeback in GTR. It is easy to understand the reason why, given that an age statement on the bottle is influential to consumers as an indicator of quality and it provides also an easy to grasp guide in terms of what they are buying as a value for money purchase. This perception has been created by the Scotch whisky industry itself for many years and explains why existing consumers may think that the older the whisky, the better the quality and thus worth paying more for it. New to market consumers are probably less likely to have a hang up about age statement in the same way as existing consumers of Scotch whisky.

The risk is that the focus and reliance on age statement alone for Scotch whisky as a tool to convey quality credentials can provide a distorted view on the value perception by consumers. The reality is that the GTR offer will never be fully covered solely through age statement products, due to stock availability and the need for differentiation against domestic markets.

Travelling consumers in GTR tend to expect authentic products with a strong value perception, with gifting being a key purchasing driver, whether for self or to others. We need also to be mindful that premiumisation is not taken too far in the category, at the risk of losing relevance.

As a potential approach, the hybrid solution of offering a Scotch whisky range in the GTR channel including products with an age statement and NAS, supported through compelling stories, a range of flavours and stunning packaging, is the one taken by some of the leading brands including Loch Lomond (pictured below) and Glen Scotia scotch whiskies. 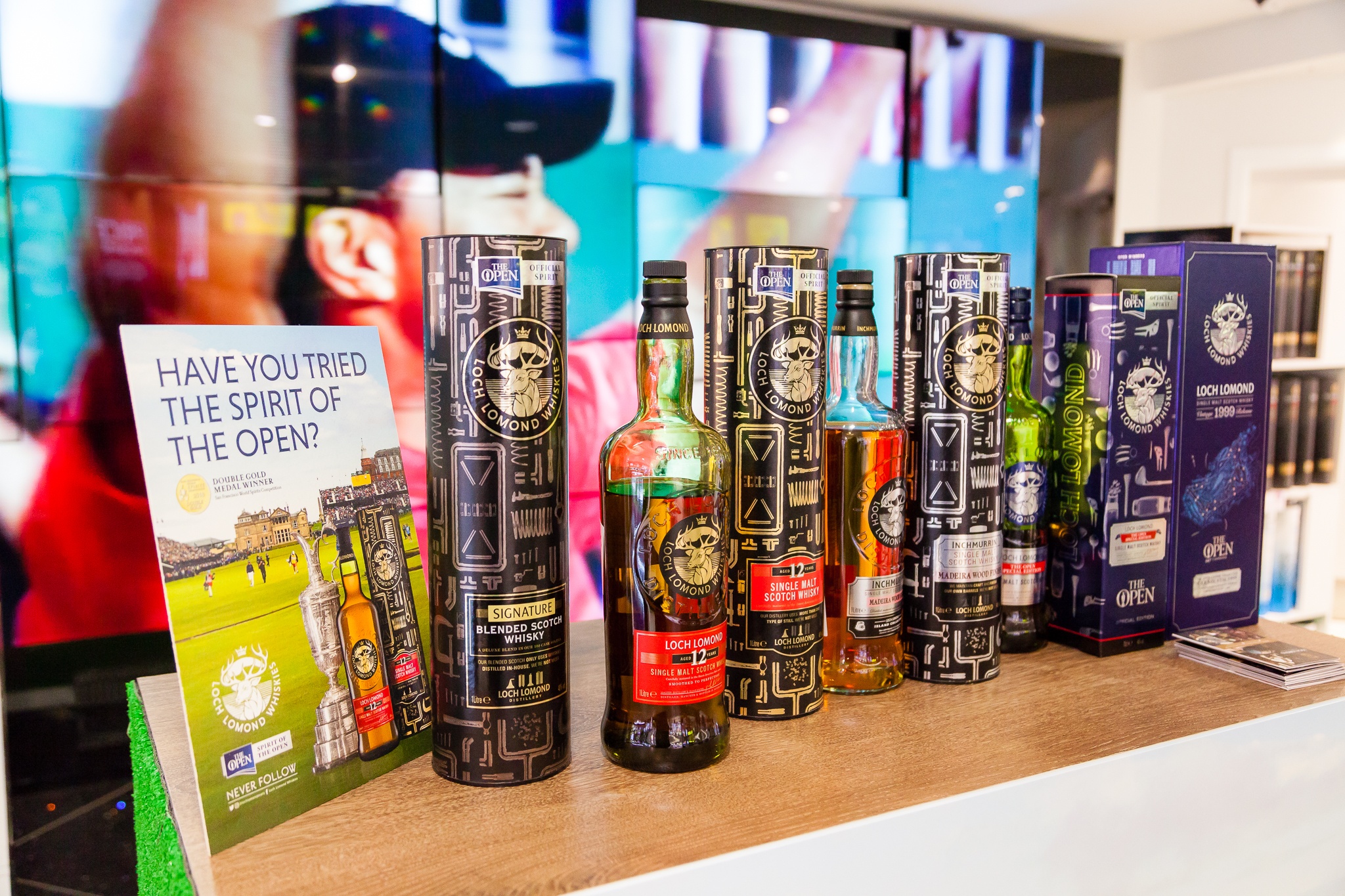 Most important of all, brands and operators need to work together to ensure that the Scotch whisky proposition in GTR is communicated in the right way and attractive to consumers. This extends beyond age statement and should also include price benefit vs the high street, the brand story, showcase packaging, highlight the provenance and craft credentials and ultimately deliver on an enhanced value perception of the Scotch whisky category. 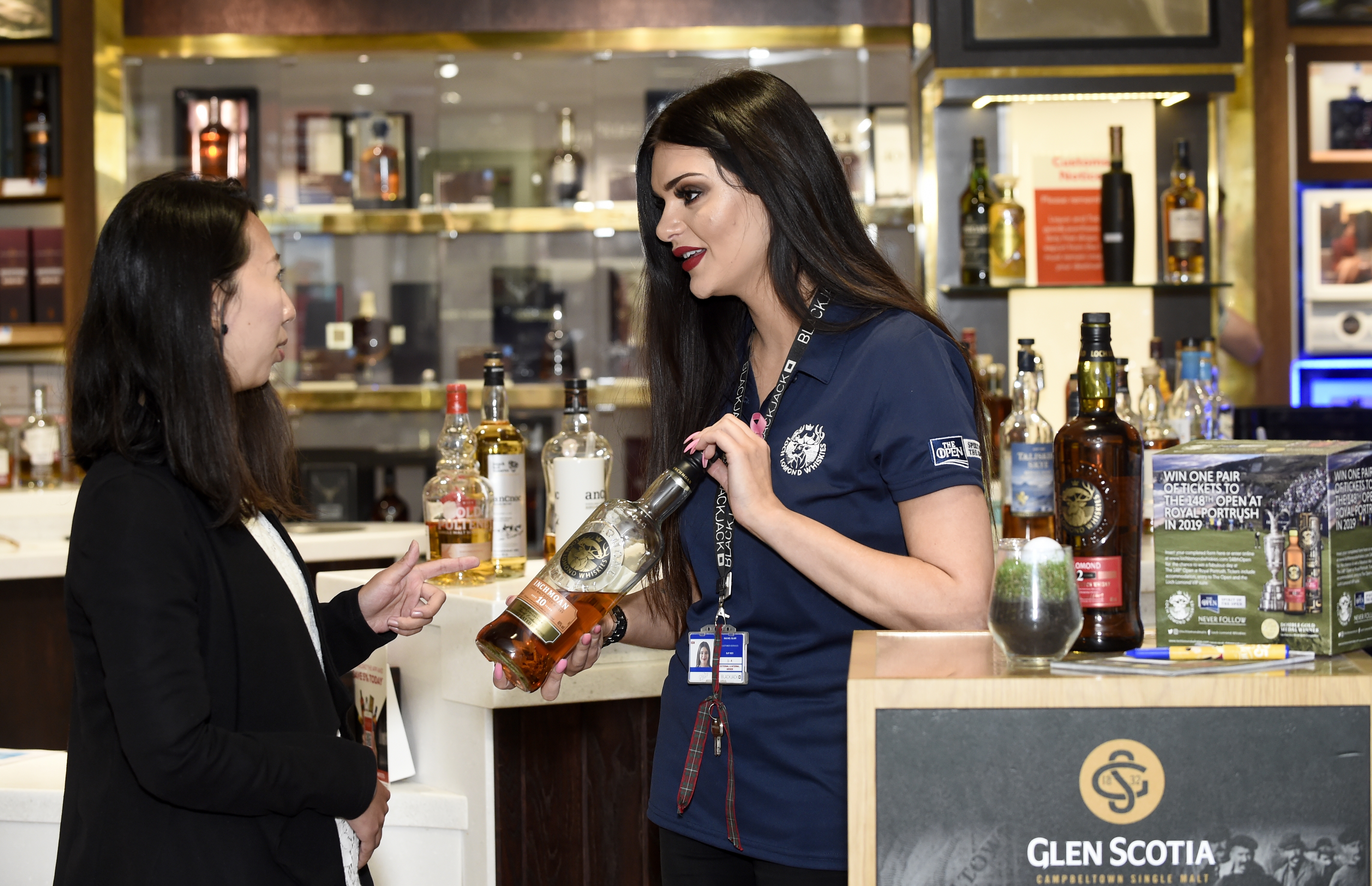 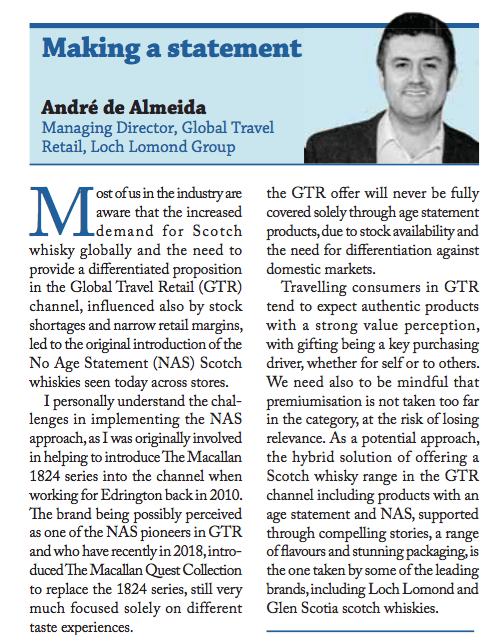 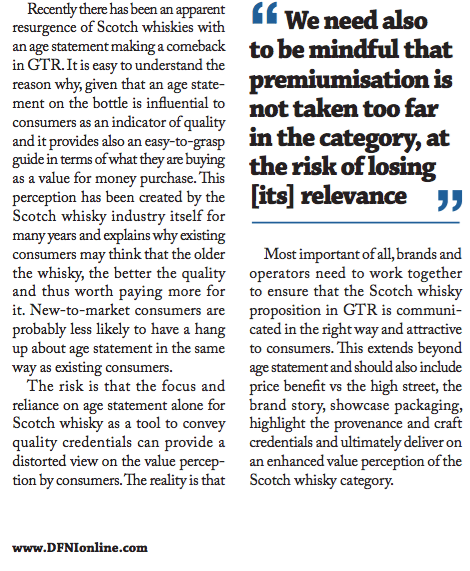 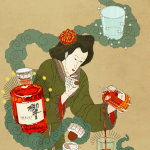 Your bottle of Japanese whisky may not be ‘whisky’ nor from Japan…. 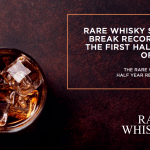 As good as gold….Scotch whisky!