Exports of Single Malt Scotch Whisky increased by over 14% to £1.17bn

The faster value growth rate over volume indicates continued premiumisation across the category. The Scotch Whisky Association (SWA) has released an analysis of the industry’s 2017 export performance that indicates the UK trade deficit would also be almost 3% worse without Scotland’s national drink.

Earlier this year, it was revealed that the Scotch Whisky industry has posted record-breaking exports in 2017, growing in both volume and value (by 1.6% and 8.9% respectively) to a total of £4.37bn – the equivalent of 1.23bn bottles exported globally.

“To put this into perspective, more Scotch Whisky was enjoyed across the world than American, Canadian and Irish Whiskies combined. Scotch Whisky really is whisky for the world. This analysis looks at the market trends and issues that the Scotch Whisky industry faced in 2017.” Karen Betts, SWA Chief Executive

A full copy of the SWA’s 2017 Scotch Whisky Export Analysis can be downloaded for free – click here for the link. 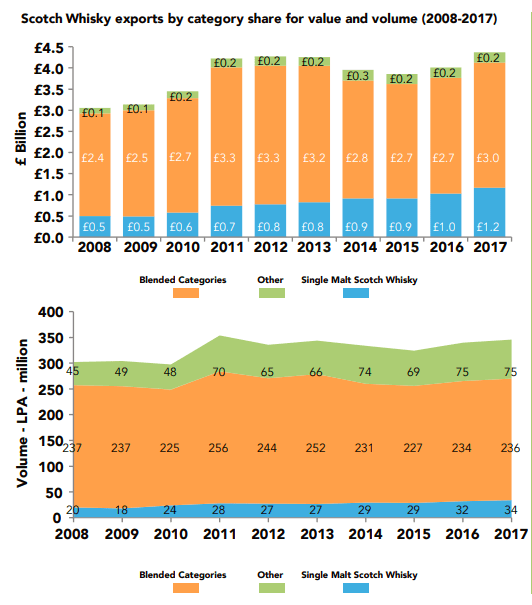 Extract from the SWA Report:

Scotch was exported directly to 180 markets in 2017 although the full geographic reach of Scotch is likely to surpass that figure as a result of numerous regional distribution hubs. Despite the spread of Scotch Whisky destinations, due to these distribution hubs and markets with large populations, over 50% of Scotch exported is delivered within the top 7 markets by volume and that share rises to 78% across the top 20 markets.

Blended Scotch Whisky continues to be the largest traded category of Scotch Whisky by far – accounting for over two-thirds of all Scotch exports in both value and volume terms. Over 842 million bottles of blended Scotch were exported in 2017 with the top five destinations being France, USA, Mexico, Spain and South Africa – accounting for 314 million (37%) of all blended Scotch Whisky exports. With the exception of South Africa, volumes exported to these important markets were lower than the previous year’s volumes, although the greater valuation of the exports offset the volume decline to a degree.

The marginal increase in the overall headline growth rate of blended Scotch volumes, by 0.8%, would suggest that there are various forces at work across the globe. Some markets will have experienced a change to the product mix dependent on economic and consumer trends, while there will also have been the influence of growth from smaller markets as consumers are attracted to the category in developing markets.

Single Malt continued to improve year on year where volumes exported accounted for 10% and values accounted of over a quarter of total exports. It was 2016 when the value of Single Malt exports exceeded £1 billion for the first time and the value in 2017 grew by a further 14% to £1.2 billion. While there may have been some exchange rate assistance, the additional 8% in volume taking the total number of bottles of Single Malt to over 122 million, there is an indication that the premiumisation of the category continued in 2017.

Almost £900 million worth (77%) of Single Malt exports are concentrated in the top ten destinations for the category. However, this includes important hub destinations of Singapore, the Netherlands and Latvia where regional re-distribution occurs. The USA (26%) and France (13%) remain the top two markets for Single Malt and their scale means that relatively modest growth rates maintained their dominance despite strong growth in many other leading markets.

The bulk market (which constitutes the majority of “other” Scotch Whisky in the figures within this report) remains an important factor in the supply of Scotch globally. Supplies for bottling Scotch Whisky overseas nearer to, or inmarket, provide economic and environmental efficiencies for some supply chains and there is also the consideration of Scotch used as a primary ingredient for other spirit drinks. Growth in bulk exports (in either volume or value) has been marginal in recent years, supporting the hypothesis that industry is approaching the expansion of supplies more strategically. Volumes of bulk exports would reduce further with tariff liberalisation in key markets. 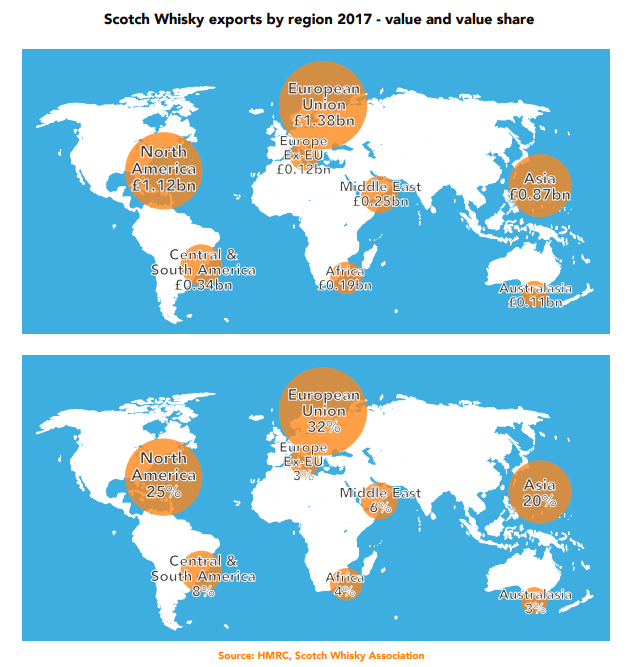 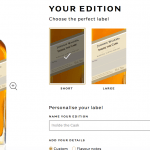 Your Personalised Whisky Bottle is Here! 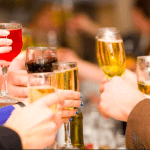