As The Sunday Times newspaper releases their annual Rich List this weekend, I have compiled below some of the Drinks Industry Rich List, totalling 40 in total and based in the UK and other locations worldwide… 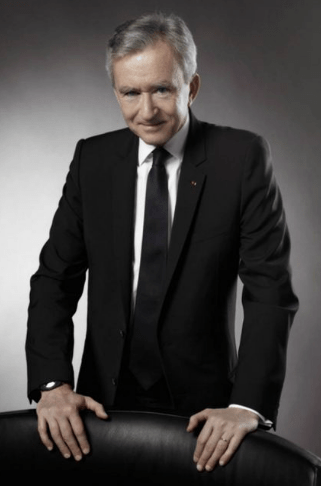 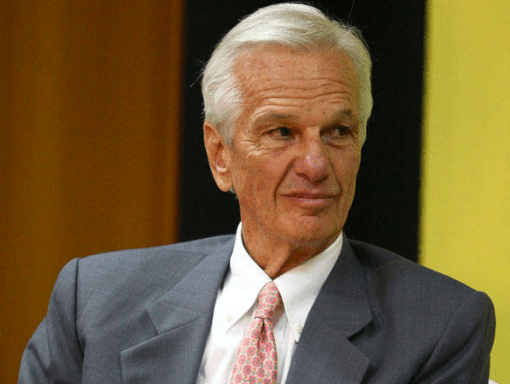 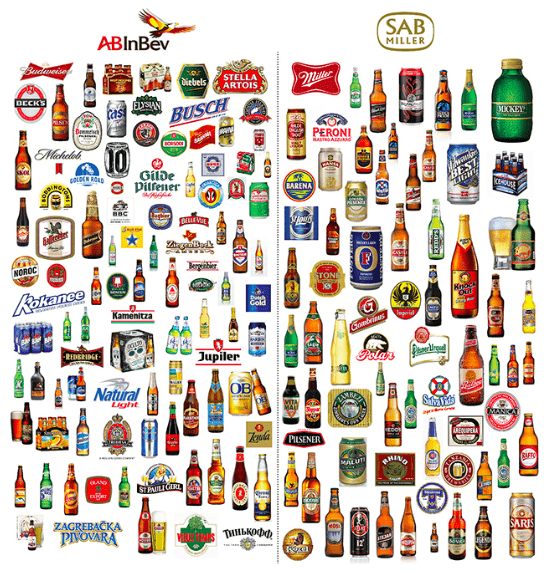 Charlene de Carvalho-Heineken, 63, took over from father Freddy Heineken after his death in 2002 as controlling shareholder of the Dutch brewer — a role she describes as being “a guardian” of the company founded by her great-grandfather in 1864. Alexander, 33, the oldest of her five children, is on the board of the holding company. Amstel, Red Stripe and Tiger have been folded into the Heineken stable, now one of the world’s top three brewers. It is worth £44bn, up £7bn in a year, with profits rising by 25% to £1.7bn in 2017. 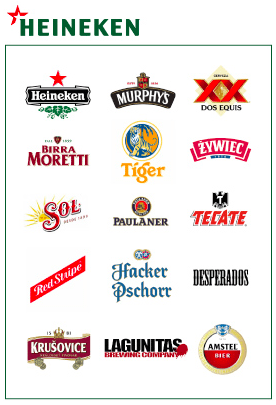 Marcel Hermann Telles is one of the controlling shareholders of Anheuser-Busch InBev, the world’s largest brewer, of which he owns a minority stake.

Most of Carlos “Beto” Sicupira’s wealth comes from his shares of Anheuser-Busch InBev, the world’s largest brewer, in which he owns about a 3% stake. 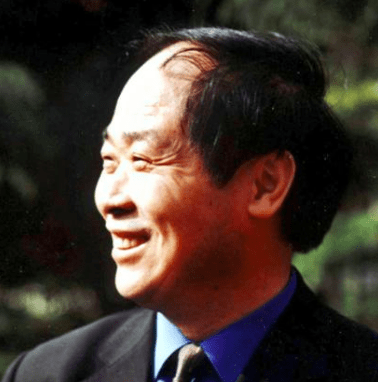 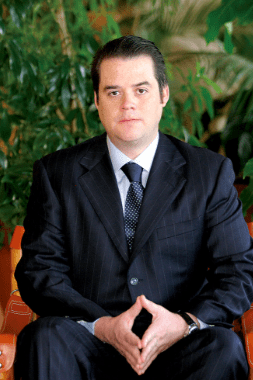 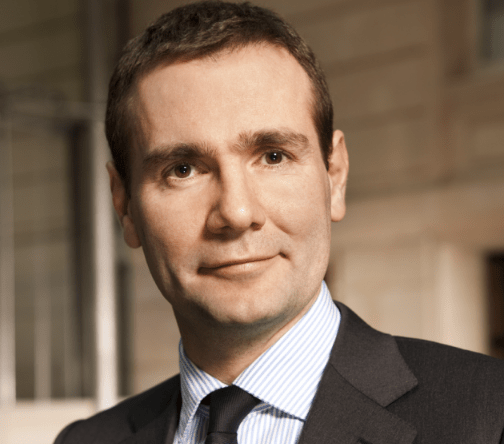 Jean-Pierre, now President, joined in 1970 and has turned it into one of France’s largest spirits groups, with a portfolio of international brands. Its brands include Porto Cruz, a leading Port; Label 5 scotch whiskey brand; and Poliakov, France’s top-selling vodka.

William Grant & Sons was founded by the Grant Gordon family in 1887 and has grown to become one of the leading players in the international spirits trade. The company produces some of the world’s leading brands of Scotch whisky, including Glenfiddich, The Balvenie and Grant’s. In addition, it also produces Irish whiskey Tullamore D.E.W  and the Drambuie liqueur brand. The business is chaired by Jersey-based Glenn Gordon, 60, the founder’s great-great-grandson. The family tops the Rich List ranking in Scotland as the country’s wealthiest. Founder William Grant pictured below (extreme left). 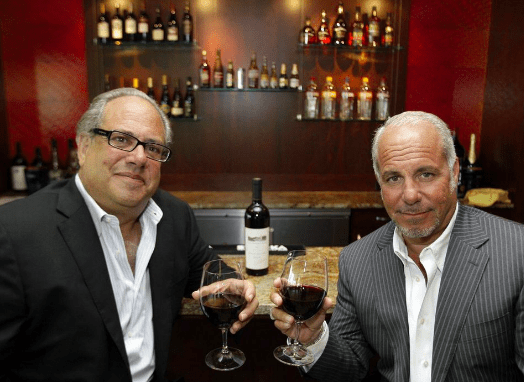 Bert “Tito” Beveridge is the founder and sole owner of Tito’s Vodka. Tito’s vodka is one of the fastest growing spirits brands in America, selling an estimated 44 million bottles of vodka in 2016.

Saji is chairman of drinks powerhouse Suntory Holdings, which bought Beam, purveyor of Jim Beam and Maker’s Mark bourbon, for $16 billion in 2014. He stepped down as president in 2014, turning the reins over to a non-family member for first time since the business was founded in 1899. 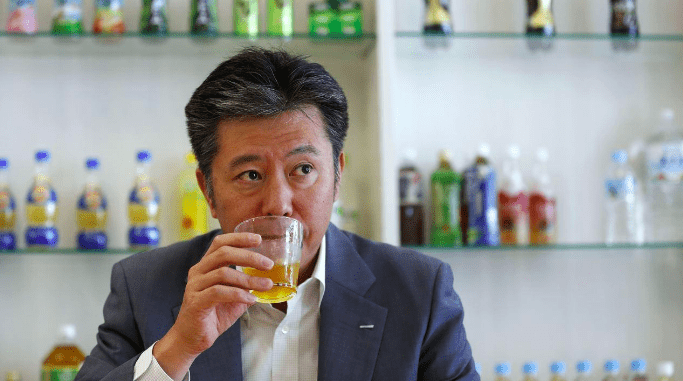 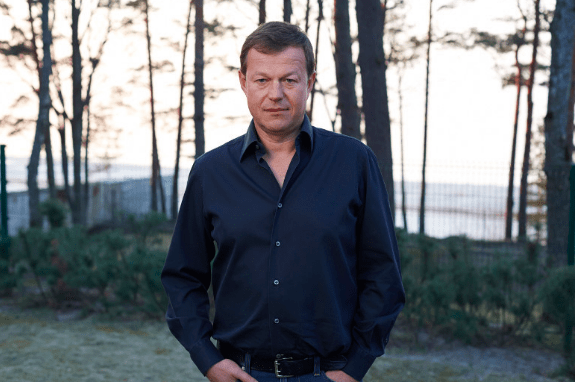 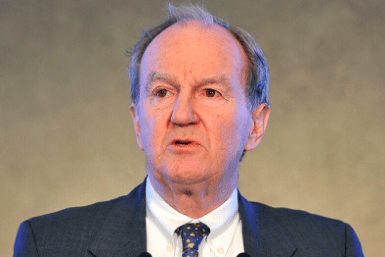 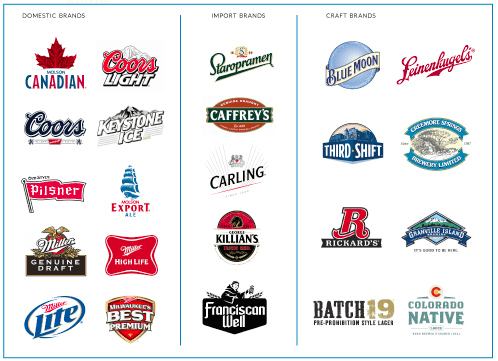 In 2004 Rolls launched his Fever-Tree Drinks brand with Tim Warrillow, having lamented the lack of high-quality mixers while running his Plymouth Gin business.

Martin Dickie (BrewDog) – worth £228m – extract below from The Sunday Times 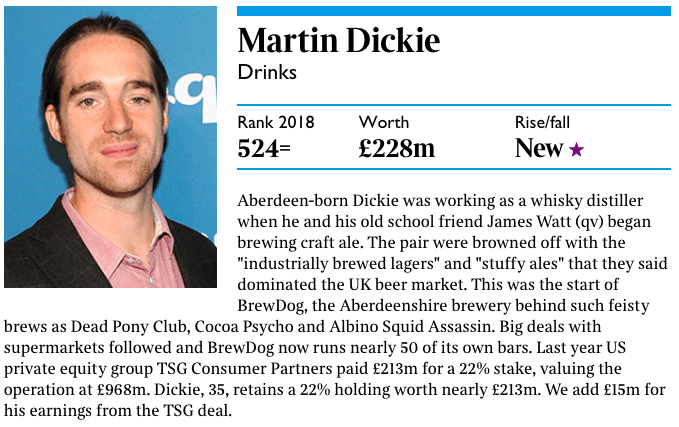 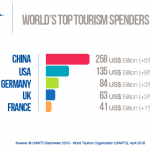 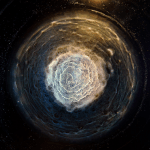 The Beautiful Art of Scotch Whisky