The UNWTO (United Nations World Tourism Council) has recently released their Barometer Report, a regular publication of the Tourism Market Trends Programme of UNWTO aimed at monitoring the short-term evolution of tourism and providing the sector with relevant and timely information.

The report shows that most markets reported higher tourism spending in 2017, reflecting continued strong demand for international tourism across all world regions. Both emerging and advanced economies fuelled growth, led by the United States which spent US$ 12 billion more on travel abroad. China spent US$ 8 billion more, consolidating its leadership as the biggest spender in the world. The Russian Federation spent US$ 7 billion more and Brazil US$ 5 billion more, both rebounding from weaker spending in previous years. Strong tourism expenditure reflects enhanced connectivity, increased visa facilitation and a global economic upswing. 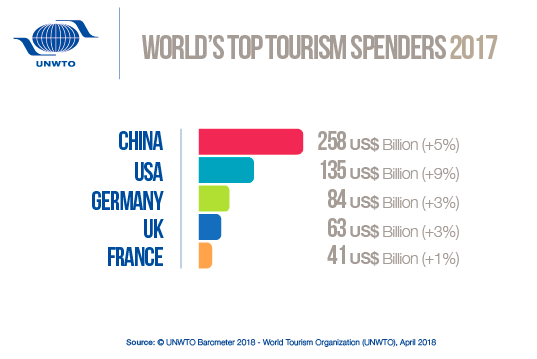 As per the above, China consolidated its leadership as the biggest spender in travel abroad in 2017 with US$ 258 billion in expenditure (+5% in local currency). Note that all top 25 markets reported higher spending on international tourism in 2017.

BRIC economies all substantially increased expenditure in 2017. The Russian Federation (+13%) rebounded after a few years of declines, to reach US$ 31 billion, climbing three places to re-enter the top ten at number 8. Brazil (+20%) also recovered strongly and moved up eight places to number 16 with US$ 19 billion in expenditure. India continued its rise with 9% growth in spending to US$ 18 billion and moved up four places in the ranking to 17th. 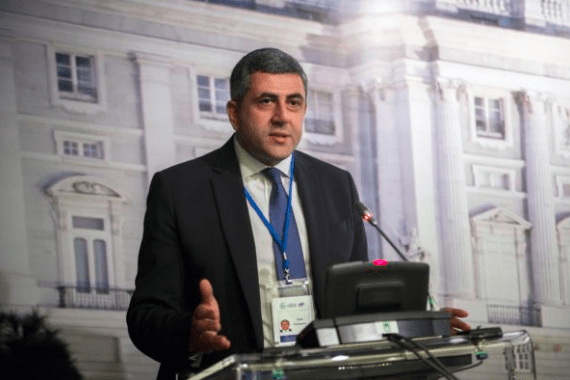 “Emerging economies play a key role in tourism development and we are very pleased to see the rebound of the Russian Federation and Brazil, and the ongoing rise of India, as these key emerging outbound markets contribute to growth and market diversification in many destinations”, said UNWTO Secretary-General, Zurab Pololikashvili (pictured above).

Advanced economies also performed robustly in 2017, led by the United States (+9%), the world’s second largest outbound market. US travellers spent US$ 12 billion more on international tourism to US$ 135 billion. Expenditure from Germany (3rd largest market) and the United Kingdom (4th) both increased 3%, and from France (5th) 1%. 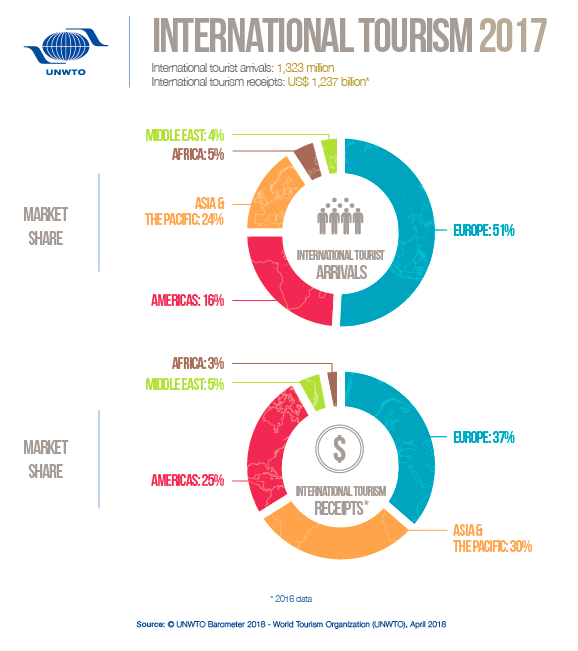 Australia (6th) reported 7% growth and Canada (7th) a 9% increase. Completing the top ten are the Republic of Korea (9th) where expenditure grew by 9% and Italy (10th) where it increased by 6%.

These strong results in outbound tourism are consistent with the 7% increase in international tourist arrivals in 2017. Demand for travel was particularly high in Europe, where arrivals increased 8% last year. 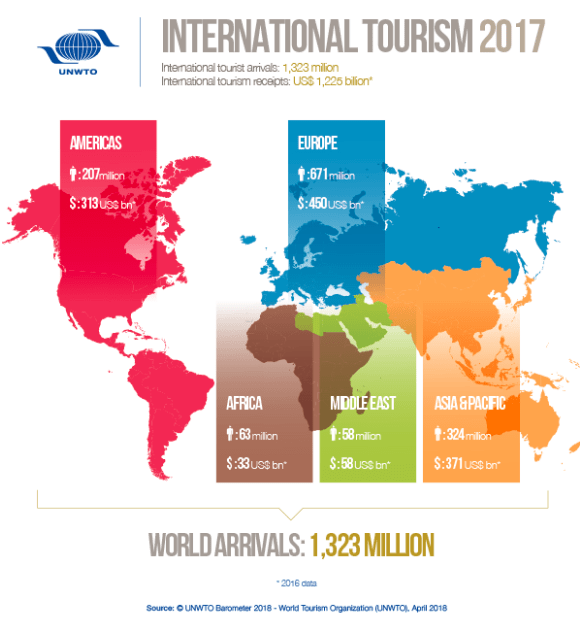 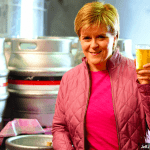 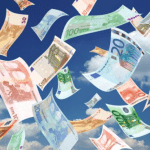