This comes courtesy mostly of ForwardKeys who work to predict future travel patterns by crunching and analysing +17M booking transactions a day. They monitor and anticipate traveller arrivals and stays ahead of the trends and Jérôme Goldberg is their Global Retail & Travel Retail Director (pictured below). 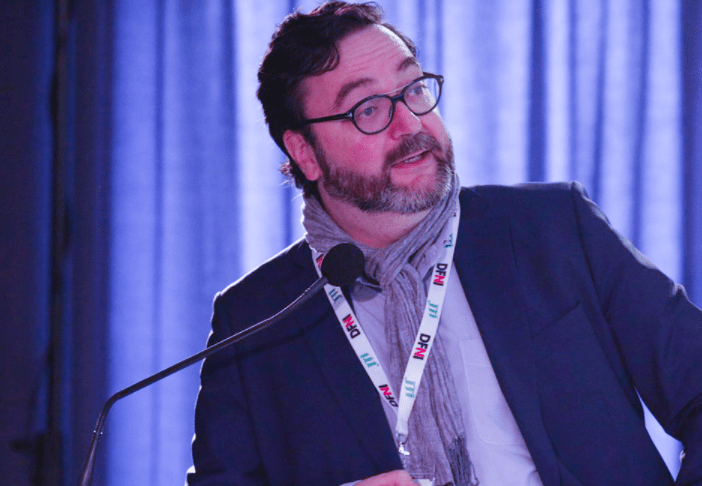 Here is a selection of their 2017 analyses on topics that have impacted 2017 global travel trends.

According to a ForwardKeys report, looking back on 2017, the world has just experienced an outstanding year for long-haul travel. Globally, mercury in the intercontinental flight arrival barometer touched the +7.0% growth mark. 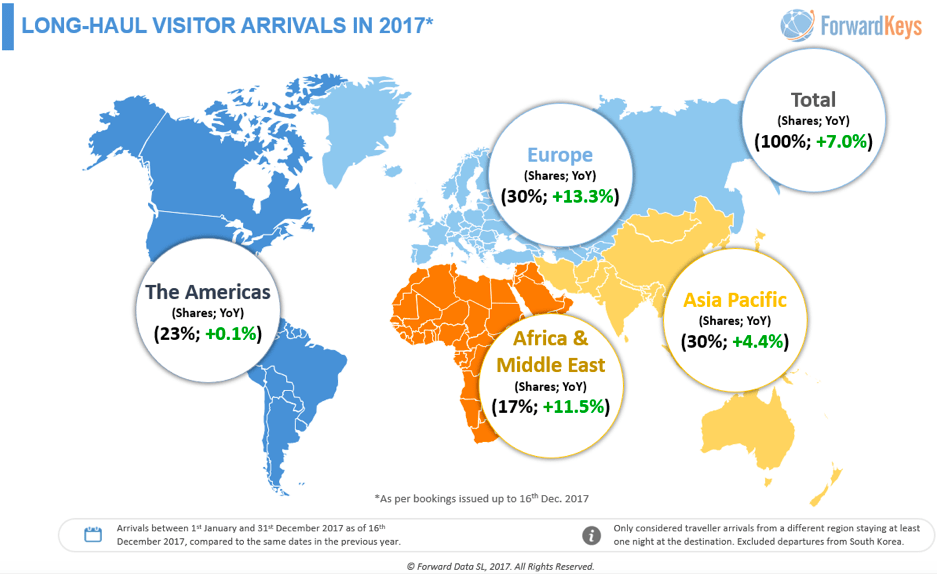 Inbound air travel to the Asia Pacific region was sunny, up 4.4%. To Africa and the Middle East, intercontinental flight arrivals were decidedly humid, up 11.5% and to Europe, they were stifling, up 13.3%. The only negative was the Americas, where growth was virtually frozen – it was just 0.1% up on 2016. 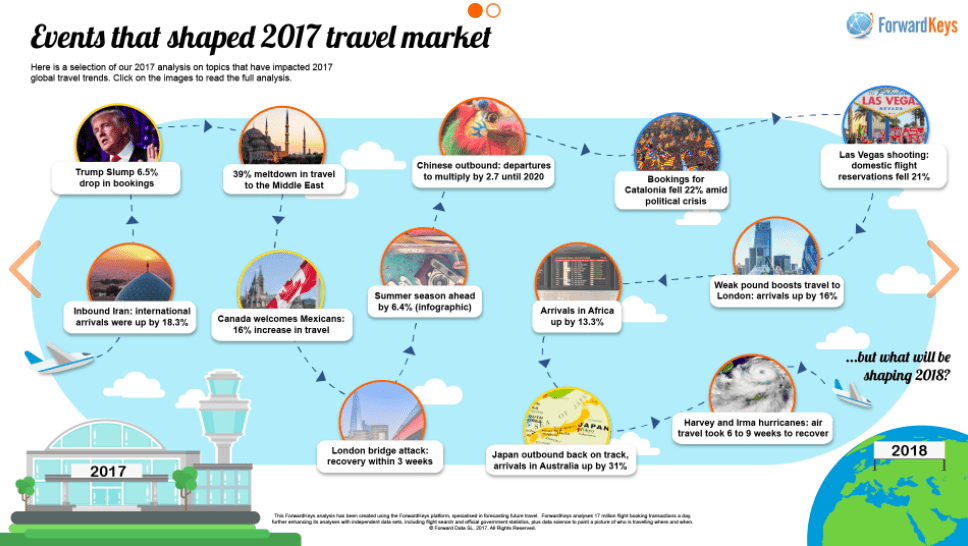 ForwardKeys have also taken a look at the upcoming events for the next year as per the infographic below: 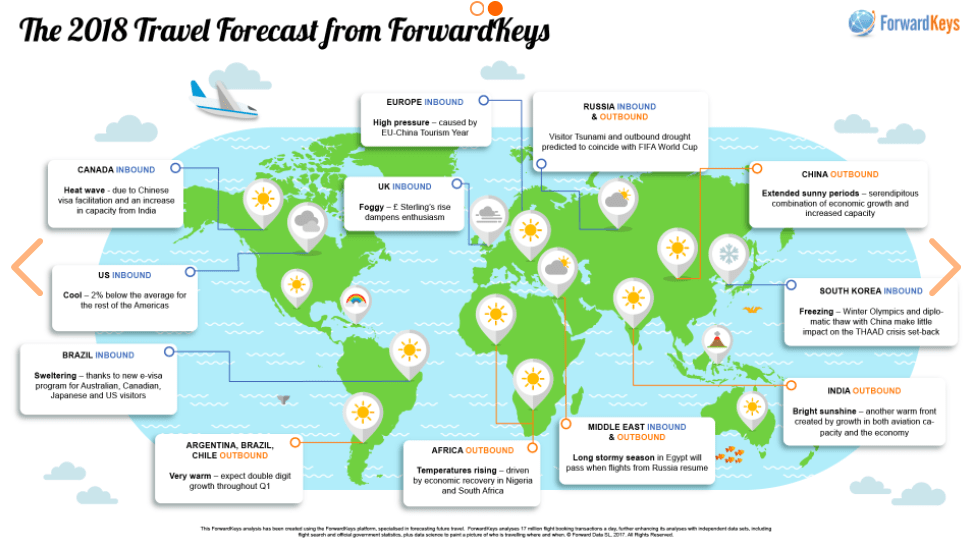 Another recent change in travel pattern reported by The Times is an increase in the number of Chinese tourists visiting Britain whilst Brexit is impacting negatively on French, Germans and Italians visitors.

Overall visits to the UK were up 7 per cent in the first nine months of 2017 — hitting a record of 30.2 million. Visit Britain, the tourism organisation, found an increasingly negative view of the UK among visitors from Europe, whilst in contrast nearly half of visitors from China said they had a more positive opinion of the country.

The Times also reports that visits to Britain from the key tourism markets of France, Germany and Italy were down 4 per cent since the EU referendum in June 2016. Visit Britain’s passenger survey also found that 38 per cent of Germans held a less favourable opinion of Britain as a result of the referendum, as did 27 per cent of French visitors. Interestingly, more than a third of Americans, however, (35 per cent) had an improved opinion of the UK. 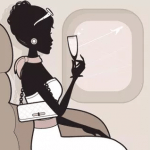 The Disruptive Minority of Passengers 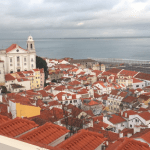