The Inside the Cask blog has been a passion of mine since its inception in 2016, and the number of visitors to the site and subscribers to the blog continues to grow. A big thank you to all my readers and followers out there. Here are the top 5 blog postings for 2017!

Just click on the link for each of the posts in order to view the full blog.

Number 5 – An adopted immigrant in Scotland

This post reflected about when in 1991, I had no choice but to come over from Brazil. I admit that I knew very little about Scotland back then…I remember reading about the country in a magazine called ‘Speak Up‘ (for people wanting to learn the english language). It was about the Rangers x Celtic rivalry… 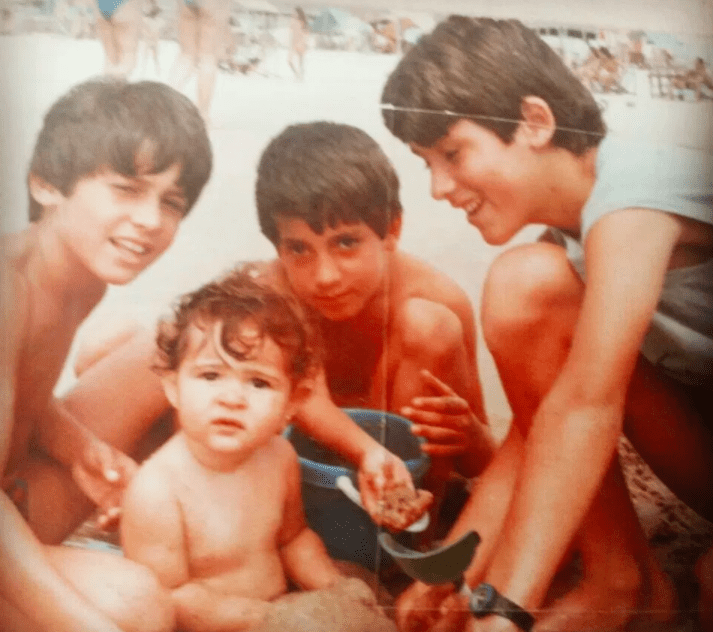 This was a recent post from November that came courtesy of Passenger Terminal World magazine. Worth a read for sure. 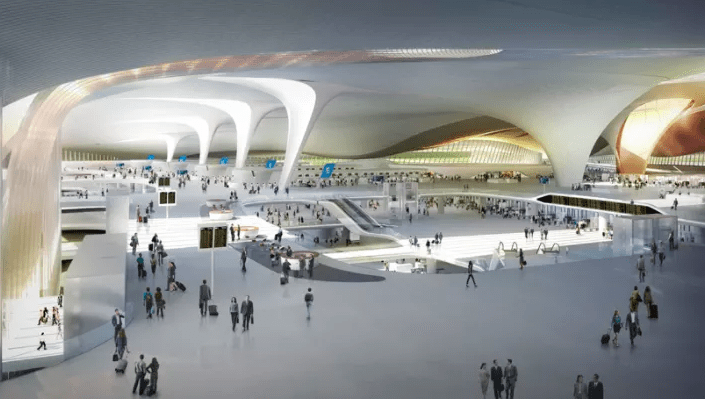 Over the years, comics have reflected the World’s fascination with the liquid amber by having it appear in comic books and cartoon strips. Here are just some of the examples found…

I was travelling back in time and thinking of the early history of alcoholic drinks which brings up different scotch whisky distilleries that could lay claim to be the World’s Oldest. There are a number of claimants and no certainty given the limited evidence, so which distilleries could be deemed as the oldest? 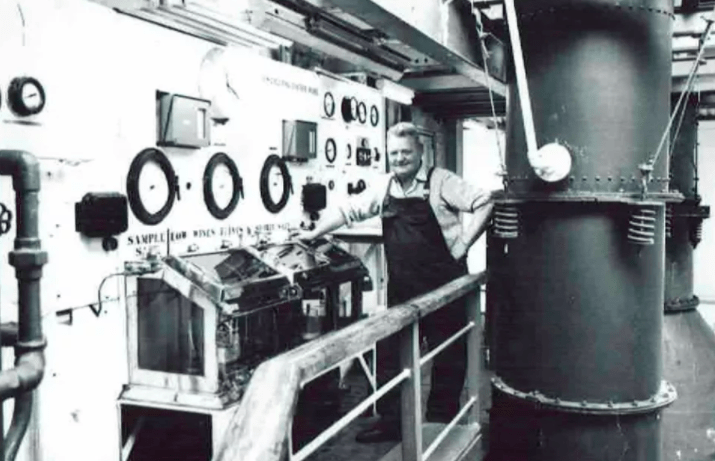 This blog posting came courtesy of Scott Martin, a British Airways (BA) Executive Club member and frequent flier who was seriously questioning the value proposition on offer from BA. It just seemed to have caught the imagination (and frustration I would assume) that people out there were feeling with BA back in early 2017.

It is worth noting that the most popular post from 2016 remains very popular – The differences between Scotch and Japanese whisky. Japanese whiskies were first modelled on Scotch whiskies and are produced in much of the same way. However, despite both calling it ‘whisky’ (without the ‘e’ as per the Irish and Americans) there are differences in places….

This was the most popular blog post on the Inside the Cask website in 2016 and reflects the amount of interest out there. 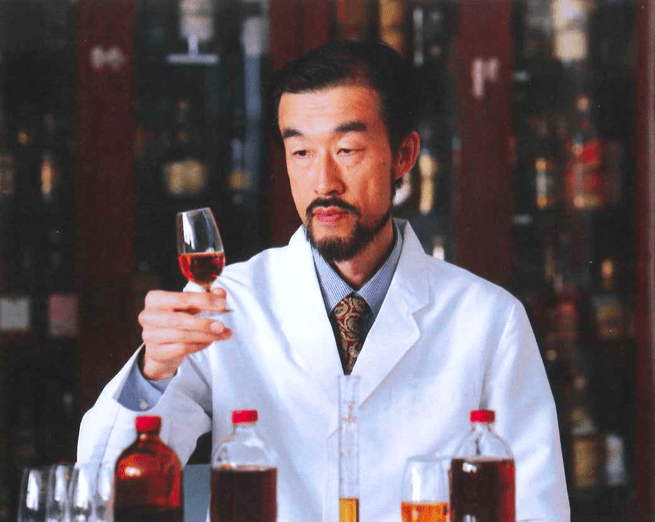 However….the Latest Jobs page also continues to be incredibly popular, which I am delighted about as it helps those wanting to get back or get into the drinks industry. I hope quite a few people out there have found the jobs for them with a very small help from my side…the jobs page is visited regularly by a high numbers of visitors. 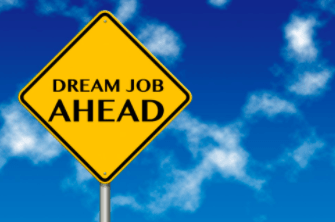 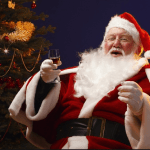 Merry Christmas and Best Wishes for 2019 from Inside the Cask 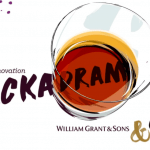