An End to Prohibition 85 years ago

The “noble experiment” of national prohibition of alcohol was repealed on this date, 85 years ago. This was a constitutional ban on the production, importation, transportation, and sale of alcoholic beverages which run from 1920 to 1933. Its original intention was to reduce crime and corruption, solve social problems, reduce the tax burden created by prisons, and improve health and hygiene in the USA. 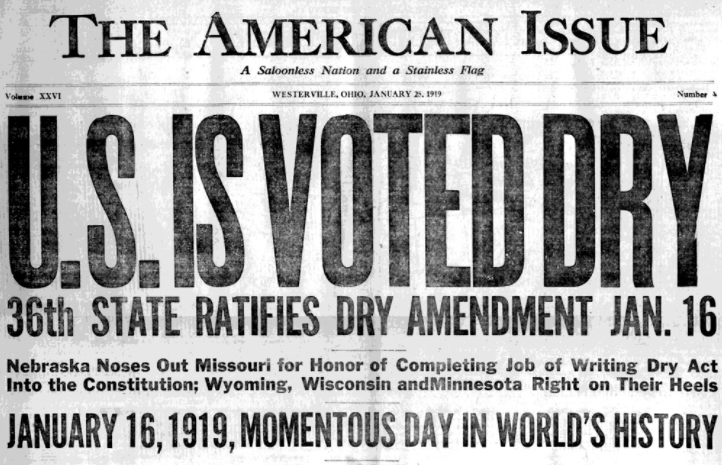 There are many reports on the effectiveness of the prohibition era on alcohol consumption, including the Cato Institute Policy analysis paper entitled ‘Alcohol Prohibition Was a Failure’. The information below is extracted from this paper. 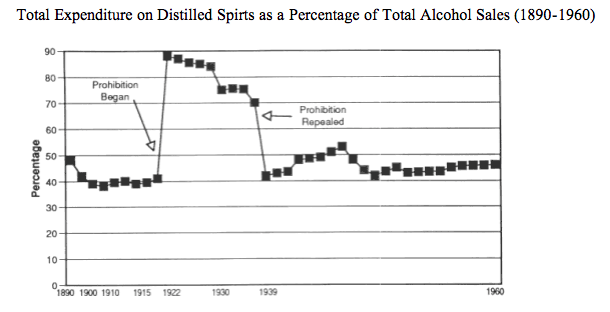 There was also the problem of unregulated alcohol production – moonshine – by amateurs.

“The death rate from poisoned liquor was appallingly high throughout the country. In 1925 the national toll was 4,154 as compared to 1,064 in 1920. And the increasing number of deaths created a public relations problem for . . . the drys because they weren’t exactly accidental.” Thomas Coffey

The harmful results of the Iron Law of Prohibition more than offset any benefits of decreasing consumption, which had been anticipated but did not occur. Repeal of Prohibition dramatically reduced crime, including organized crime, and corruption. Jobs were created, and new voluntary efforts, such as Alcoholics Anonymous, which was begun in 1934, succeeded in helping alcoholics.

The lessons of Prohibition should be used to curb the urge to prohibit. Neoprohibition of alcohol and prohibition of tobacco would result in more crime, corruption, and dangerous products and increased government control over the average citizen’s life.

Finally, Prohibition provides a general lesson that society can no more be successfully engineered in the United States than elsewhere. Prohibition was supposed to be an economic and moral bonanza. Prisons and poorhouses were to be emptied, taxes cut, and social problems eliminated. Productivity was to skyrocket and absenteeism disappear. The economy was to enter a never-ending boom. That utopian outlook was shattered by the stock market crash of 1929. Prohibition did not improve productivity or reduce absenteeism. 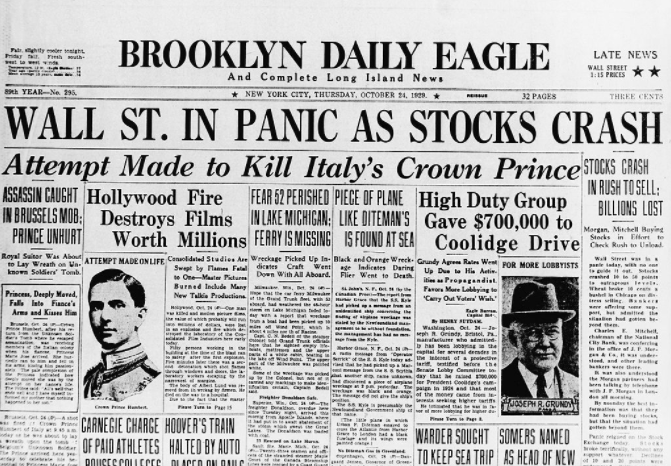 In contrast, private regulation of employees’ drinking improved productivity, reduced absenteeism, and reduced industrial accidents wherever it was tried before, during, and after Prohibition. In summary, Prohibition did not achieve its goals. Instead, it added to the problems it was intended to solve and supplanted other ways of addressing problems. The only beneficiaries of Prohibition were bootleggers, crime bosses, and the forces of big government.

Carroll Wooddy concluded that the “Eighteenth Amendment . . . contributed substantially to the growth of government and of government costs in this period [1915-32].”

In the aftermath of Prohibition, economist Ludwig von Mises wrote, “Once the principle is admitted that it is the duty of government to protect the individual against his own foolishness, no serious objections can be advanced against further encroachments.” The repeal of all prohibition of voluntary exchange is as important to the restoration of liberty now as its enactment was to the cause of big government in the Progressive Era.

I think I can drink to that, in moderation of course! 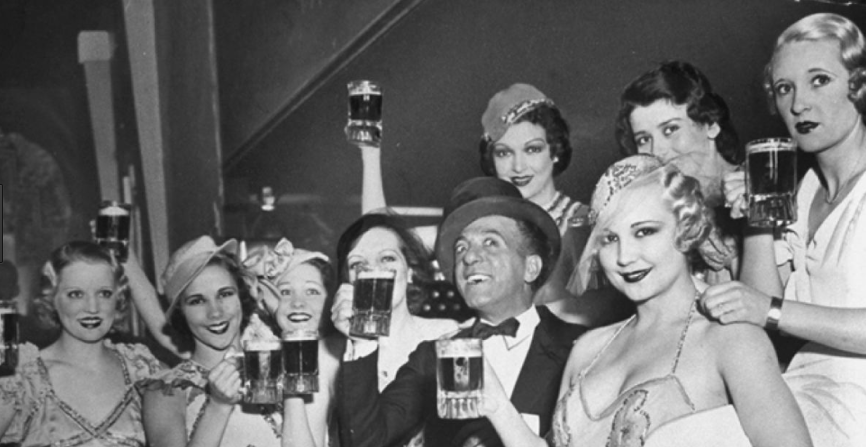 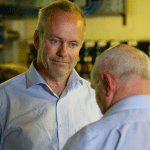 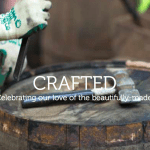