5 of the Most Remote Bars in the World

These are pubs and bars in the middle of nowhere, all very remote and difficult to reach….it must definitely bring some truth to the saying “good things come to those who wait”…

Based at the Vernadsky research station and staffed by Ukrainians, this is the world’s southernmost bar and originally modelled after an English tavern. This base was originally founded in 1947 by the UK (the base used to be called Faraday) before being sold to the Ukraine in 1996 for a symbolic amount.

“The only existing bar in Antartica” Tripadvisor review

Click here for an article reporting on this bar. 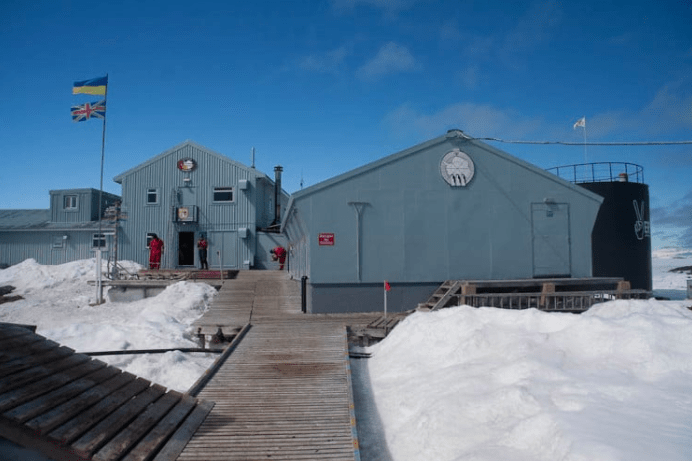 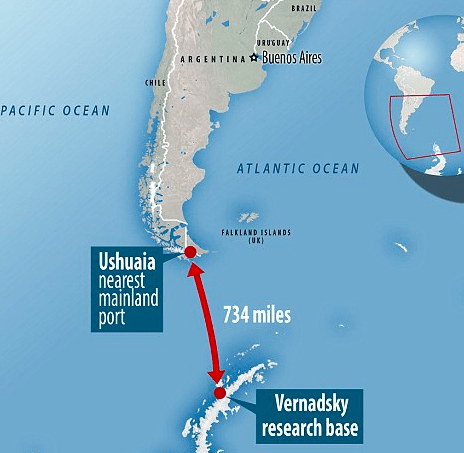 This is the UK’s most isolated pub and also the ″Most remote bar in the world″, according to the Guinness book of World Records. According to its website, it can only be reached after an 18-mile hike or after crossing seven miles of water. Originally built as an actual blacksmith’s forge on the shore of Loch Nevis, it later developed into a social club for local workers.

Click here for an article reporting on this bar. 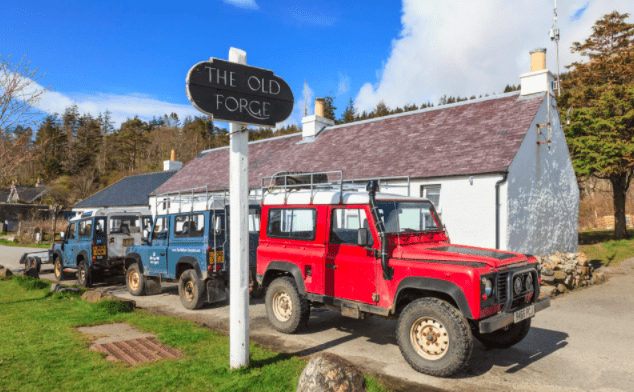 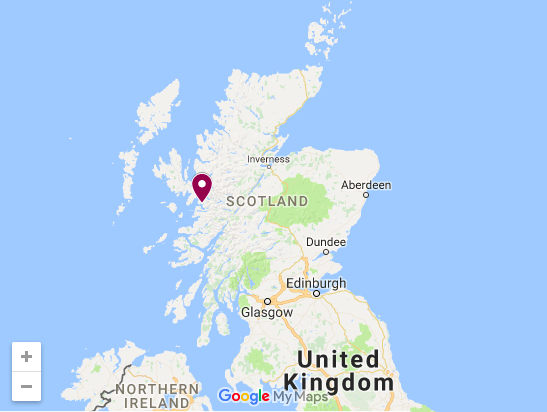 This well visited watering hole is the principal meeting point for those travellers crossing paths on either the Birdsville track,the Birdsville Development Road or the track to Bendourie and it is a destination in itself. Getting there will inevitably involve driving for days or landing on the airstrip next to the Birdsville Hotel. 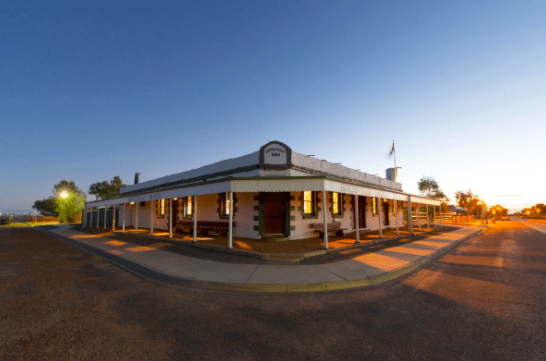 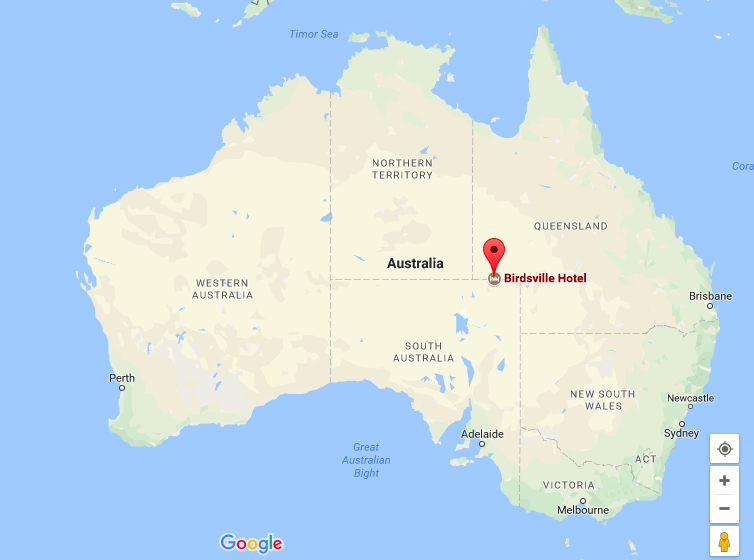 “The place to go!” Tripadvisor review 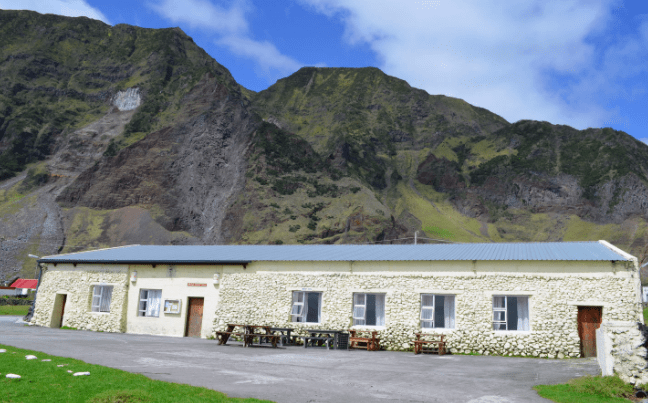 The highest (Irish) pub in the world at 3,440m high, possibly the least accessible Irish pub and definitely the only one with yak on its menu! To reach the Irish Pub at Namche Bazaar you will need to fly into the only airport in the Everest region and trek into the village on foot. 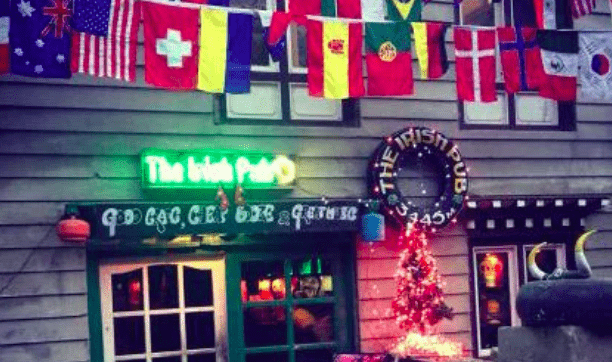 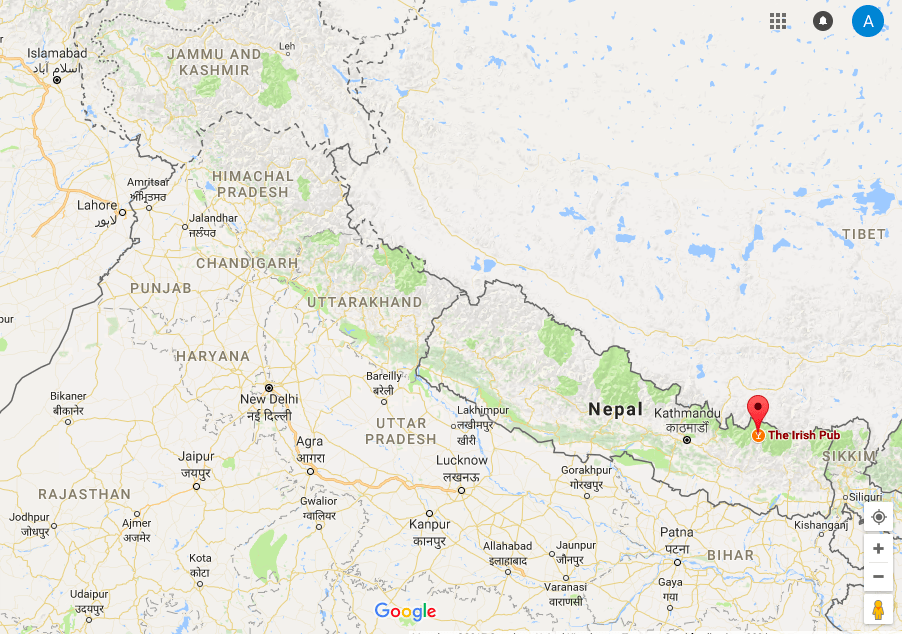 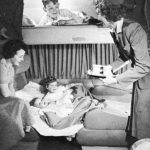 A History of Air Travel through Pictures 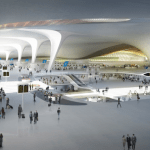