A History of Air Travel through Pictures

Nowadays most of us can afford to use air travel as a method of transport, however when flying first became available on a commercial basis, this was a privilege for the very few…see below for pictures of the evolution of air travel over the years.

Pan American Airways (‘Pan Am’) was born in the Fall of 1927 and their first small planes soon gave way to ever larger craft, spanning ever longer distances. As the 1930’s began, Pan Am’s small fleet of land planes was complemented by newer, bigger and faster flying boats. 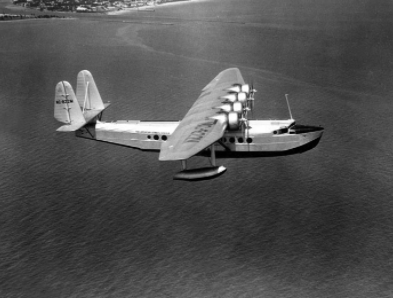 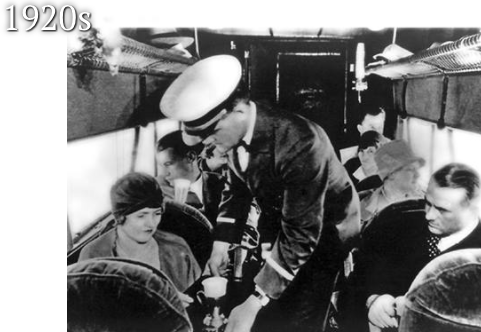 In the 1930s, all travellers flying on a twin-engine Douglas DC-3 would have expected to sleep on a flat bed. The distinction in classes for air travel across Economy, Business and First Class did not come until much later. 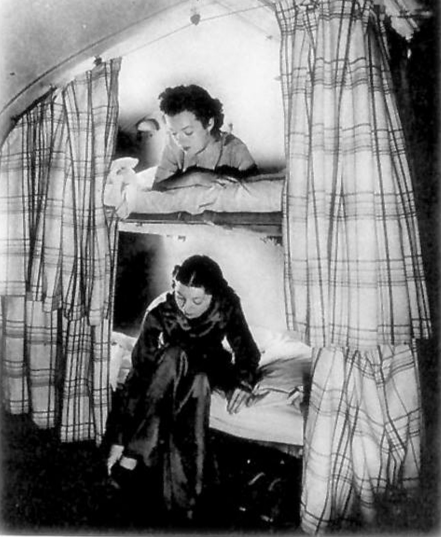 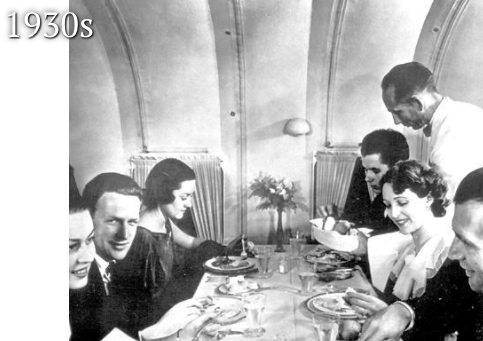 Note that most of the historical photos used come courtesy of Pan Am Historical Foundation.

For a short History of Pan Am – please click on a previous Inside the Cask blog here.

The Golden Age of air travel started once World War Two was over. A new generation of large, sleek landplanes carrying thousands of passengers to foreign destinations was now a possibility as the flying boats became obsolete. 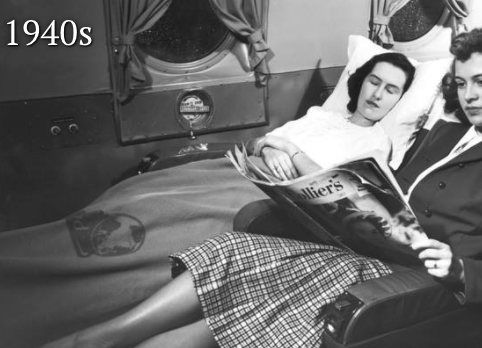 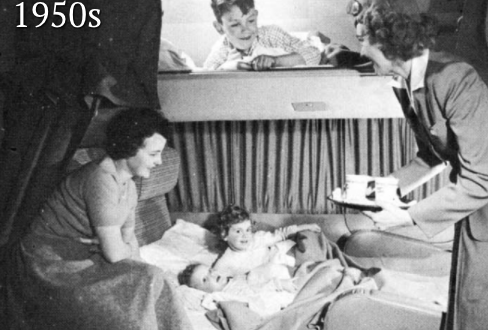 The Jet Age arrived as 1950’s airliners were nearing their limit of technical sophistication. Almost exactly 31 years after Pan Am’s first 90-mile flight to Havana, the first Boeing B-707 jet was on its way from New York to Paris. There was no going back… 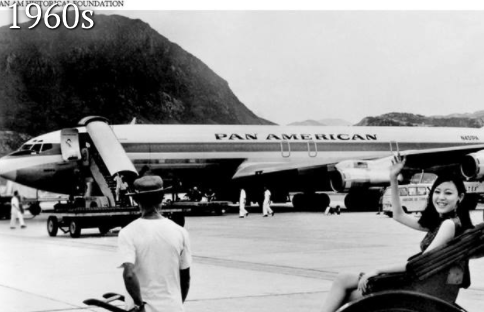 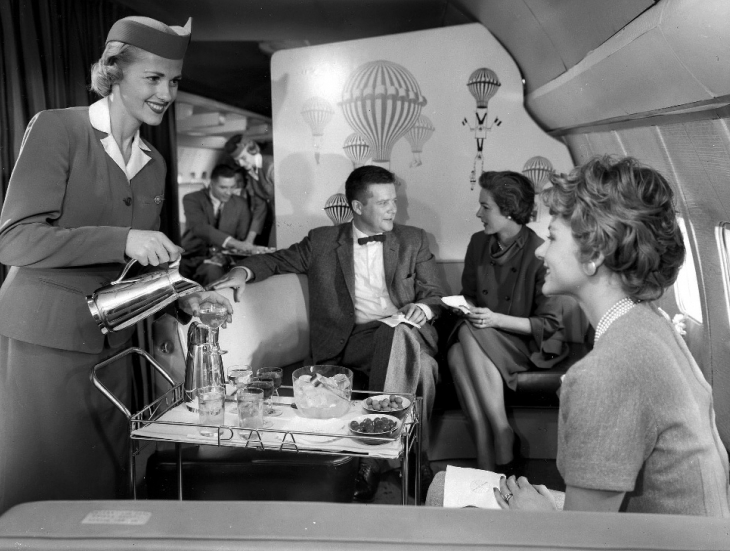 The Global Era of air travel begun with the introduction of Pan Am’s Boeing B-747 Jumbo Jets which brought down the cost of long distance air travel once again. The expansion in capacity, increasing sophistication among travelers, a burgeoning industry evolving to cater to the demands of millions of new potential customers – all these factors made for a brave new world. 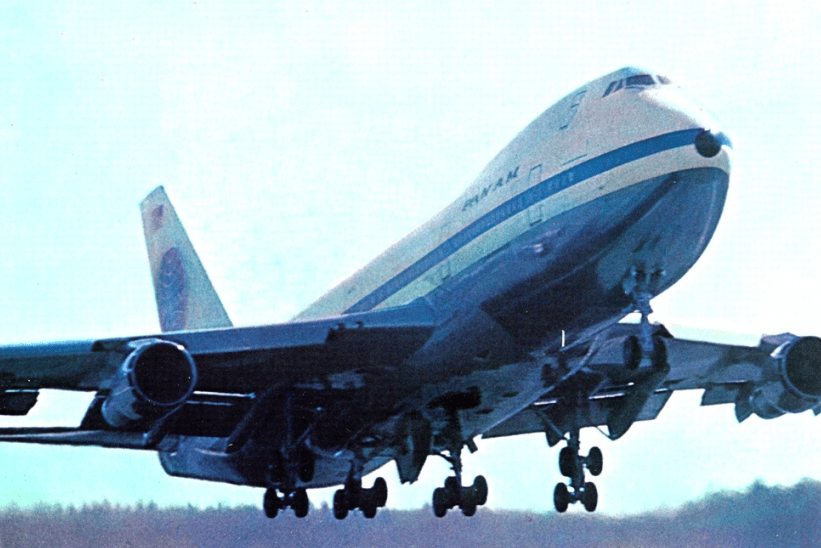 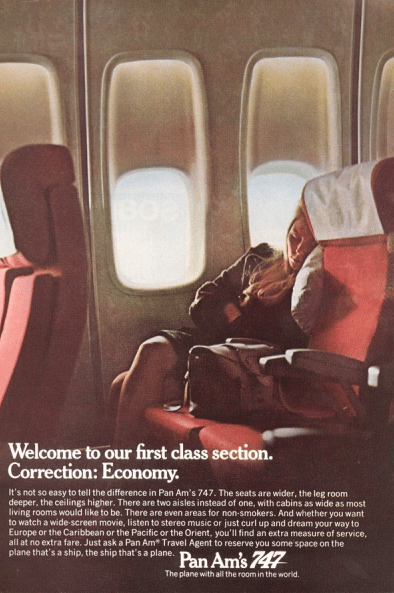 These larger and more economical planes also allowed for the distinction in the class of air travel to evolve further and for unique products and offerings for travellers to become more widely available.

The deregulation of the airline industry allowed for the Low Cost Airlines to start and flourish across the globe. Most have used a version of the model created in the 1970’s by the American domestic carrier Southwest. 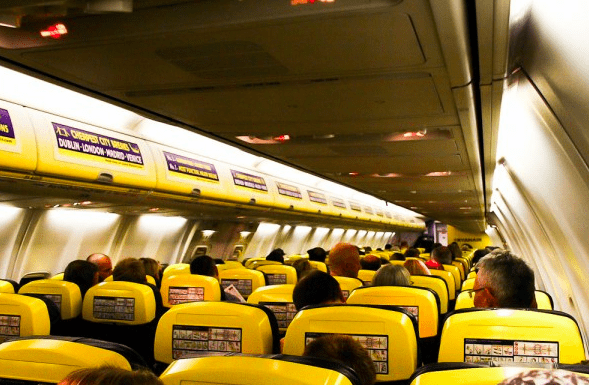 “The goal of a low-cost leader is to contain the costs to the lowest relative to industry rivals and, in essence, to create a sustainable cost advantage over the competition. The key to this strategy is that cost is not equal to price” Flouris & Oswald (2006) 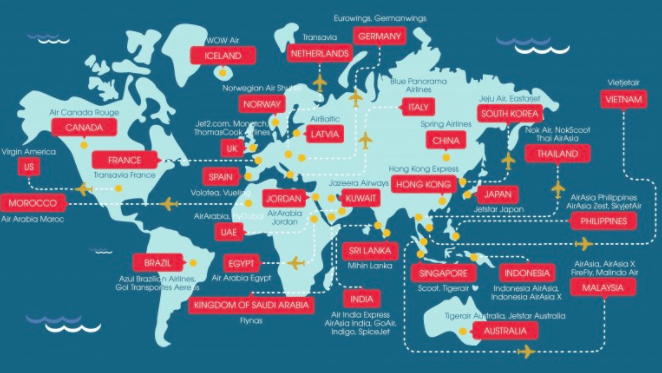 As the number of Low Cost Airlines has increased, they have deviated or modified the original model to survive. For more information on the history of Low Cost Airlines – click here. Adriana from Adventure Flair blog classifies them into three types: Ultra, Middle and Low Fare. 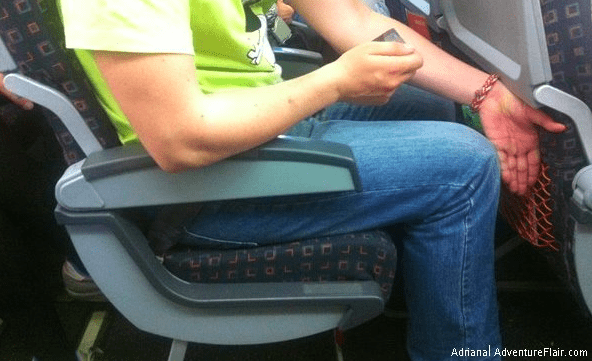 On the Business Class, British Airways broke new ground when it unveiled its new fully flat beds, a world first for business-class travellers at the time, in Hong Kong in August 2000. 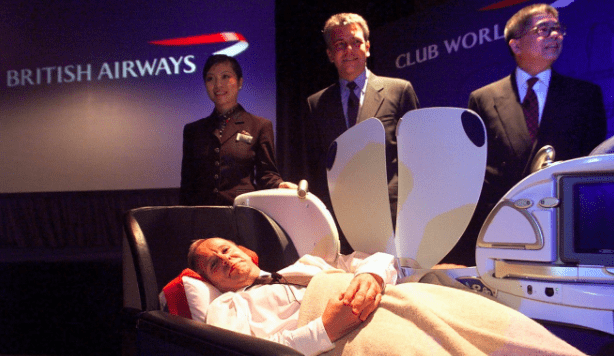 Emirates innovated when it launched their Onboard Bar and Lounge in 2008 within the A380 planes. 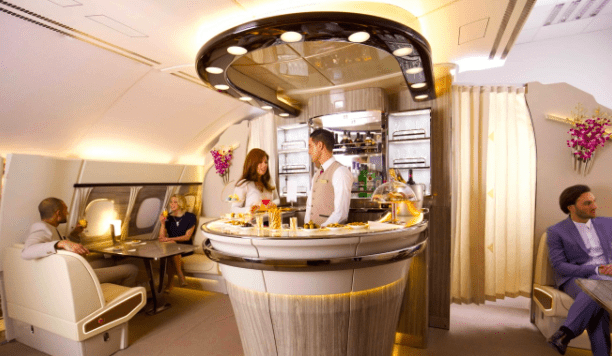 But what does the future hold for Business Travel? According to an article published on the South China Morning Post, the future includes personalisation, tech and privacy. 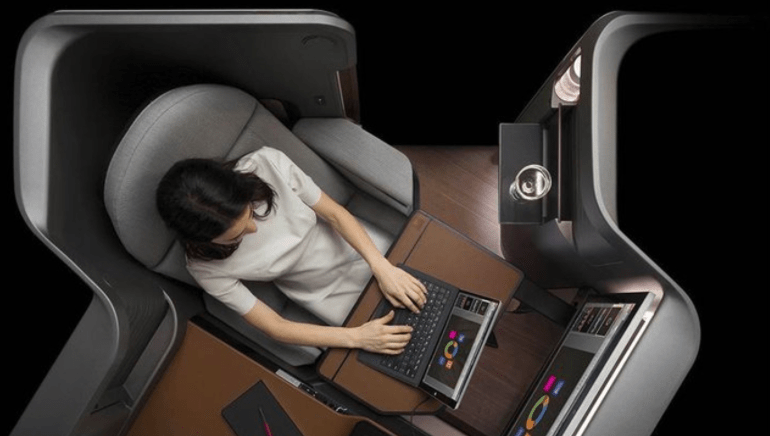 For First Class, airlines continue to develop smaller configurations and unique first class offerings such as the Emirates’ in-flight shower experience or Etihad Airways’ most decadent first-class product – The Residence (see video below).  A three-room suite on commercial flights since it was launched in 2015. This also extends to pre and post flight services on the ground, such as limousine pick-up on the tarmac, VIP table service, direct boarding from the lounge and complimentary spa treatments. 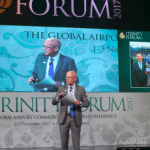 5 Themes coming out of The Trinity Forum 2017 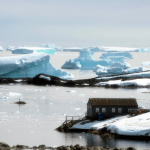 5 of the Most Remote Bars in the World