The recent announcement of the planned re-opening of cult distilleries such as Port Ellen, Brora and Rosebank distilleries in Scotland has made me think about the increase in the amount of investment being made in Scotch whisky and how bringing these distilleries back into production may impact on their own valuation by investors…

First of all, I should point out that although I have worked in the drinks industry for a while, in particular within Scotch whisky, I am more of a Drinker than an Investor or Collector. Therefore I have tried to look around for advice on this topic and keep coming back to the people behind Rare Whisky 101, Andy Simpson and David Robertson.

Some of the headlines from their latest report for half year of 2017 (full report here):

“Never has the secondary market for rare whisky been so strong. With an expectation that the value of Scotch sold at auction in the UK breaks £20m for the first time in 2017, the immediate horizon also looks increasingly positive.” Rare Whisky 101

They have a very clear demarcation of the three types – Drinker/ Collector/ Investor – mentioned in their ‘DCI Model‘ (pictured below and click on link for more information) and their subsequent motivations and key factors. I guess your first task should be to determine where you sit in relation to the model and what is important to you when it comes to this Liquid Gold. 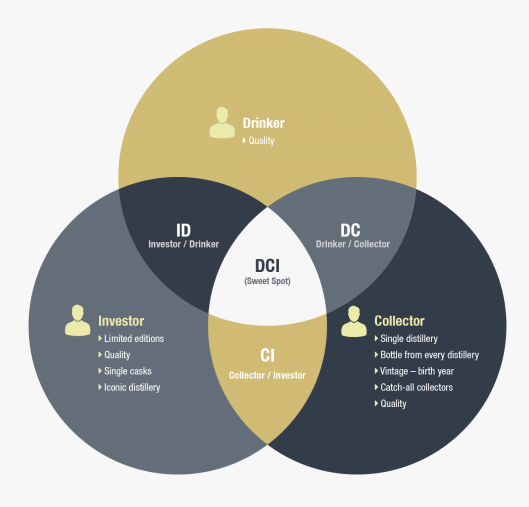 Rare Whisky 101 also has an extensive database which contains factual, accurate open market values for the sale of 259,625 bottles of Single Malt Scotch covering 31,969 different bottlings by September 2017 – impressive! This means that they can provide different indexes for different assets grouped together, representing a specific sector of a market or a market in its entirety. To review all of their available options – click here. Below is an example at one of their indexes and also the Top 30 Distilleries league table based on value (sold in the open market). 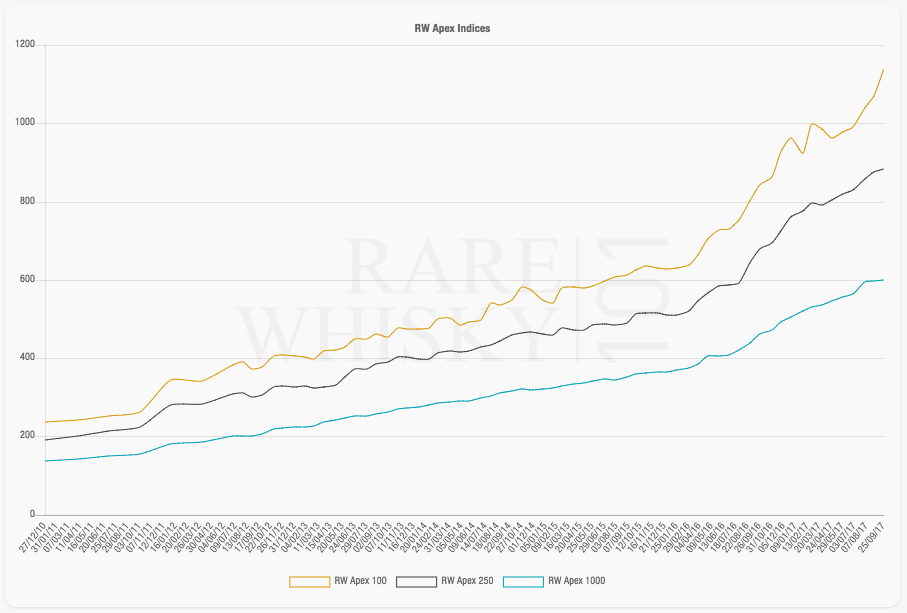 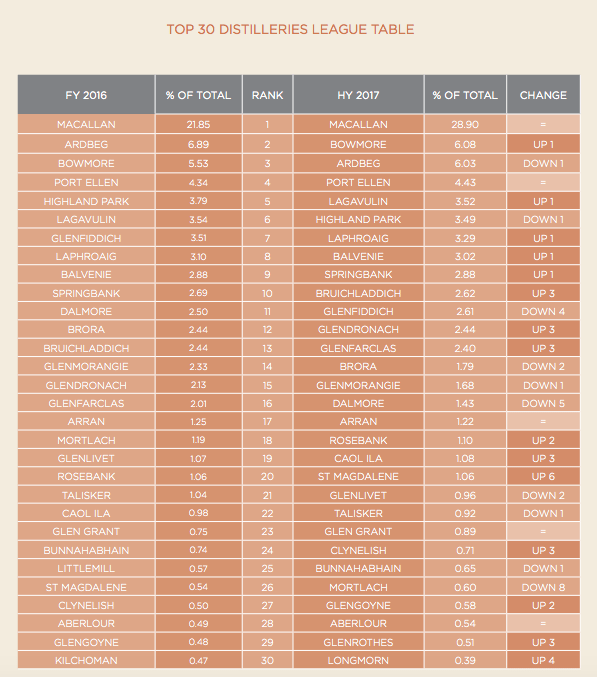 Scotch whisky is performing strongly in comparison to other investment routes however a watch out has to be in place as not every bottle sold in the open market has accrued in value, there are plenty of examples of products which have decreased in value also. The website WhiskeyKnowledge has featured an article highlighting the advice below for investors:

Therefore, based on all of this available information, is it possible that we may experience a devaluation on stocks of Port Ellen, Brora or Rosebank in the secondary market for rare whisky? 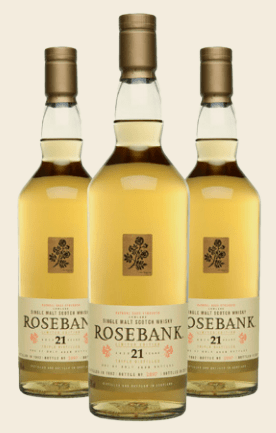 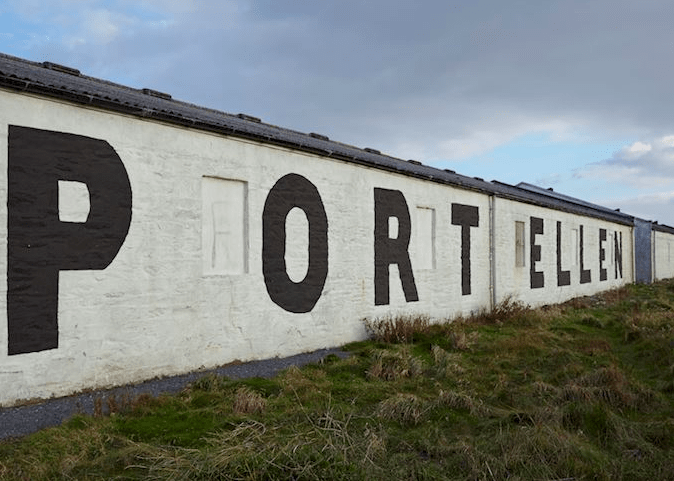 Personally, I think it is highly unlikely that they will devalue as investors and collectors will continue to look for scarce products with high desirability. These distilleries already feature in the Top 30 Distilleries league table (based on open market figures) and their rare stocks will remain relatively rare given that it will take some time before production re-starts and stocks are aged sufficiently to have any sort of impact. At most I expect that we may see other ‘ghost’ (closed) distilleries over-performing these in the medium to long term given that the scarcity factor will have a role to play eventually.

Either way, Scotch Whisky if invested and/or collected in the right way, can certainly be justifiably seen as Liquid Gold…just keep an eye out for those fake and forgeries! See here for more info. 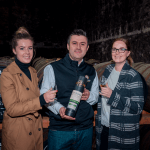 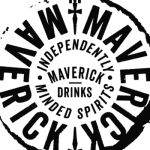