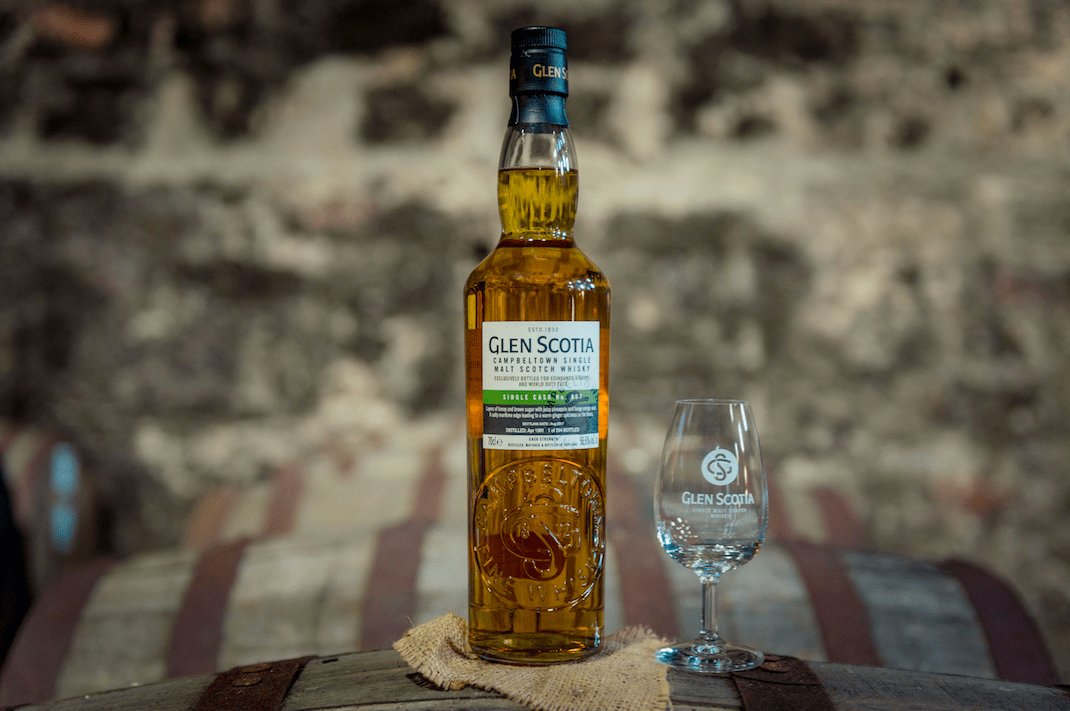 The Glen Scotia distillery, which has a history dating back to 1832, is located in Campbeltown, one of Scotland’s five Scotch whisky producing regions. In the Victorian age Campbeltown was known as the ‘whisky capital of the world’ and was home to more than 30 distilleries, but Glen Scotia is one of just three surviving distilleries locally.

Claire Branagan, non-beauty trading manager, World Duty Free at Edinburgh Airport, said: “It is very exciting to be offering this limited edition Glen Scotia Single Cask No. 857 bottling to our World of Whiskies customers at Edinburgh Airport, especially as this is the first time the brand has been made available at a UK airport.

“With just 204 bottles available, the Glen Scotia Single Cask No. 857 offers a wonderful opportunity to acquire a slice of Campbeltown’s whisky heritage.”

Distilled in April 1991 and bottled in August 2017 at a cask strength of 56.5% ABV, the Glen Scotia Single Cask No. 857 offers layers of honey and brown sugar with juicy pineapple and tangy orange peel. A salty edge, consistent with the distillery’s distinctive maritime-influenced character, leads to a warm ginger spiciness on the finish. 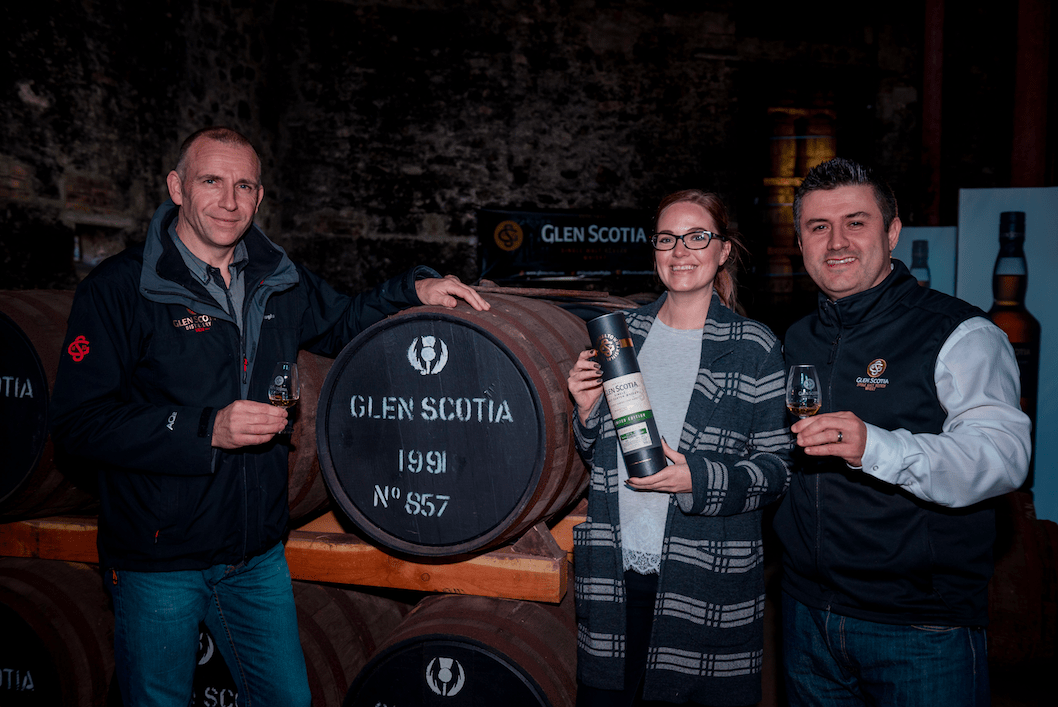 André de Almeida, managing director of Global Travel Retail at Loch Lomond Group, said: “We’re pleased to have created the Glen Scotia Single Cask No. 857 in partnership with Edinburgh Airport and World Duty Free. It is a true showcase of the distinctive character and craftsmanship offered by our Glen Scotia distillery in Campbeltown, one of Scotland’s five Scotch whisky producing regions.

“Single cask bottlings are very special and are only undertaken with select partners. Edinburgh Airport and World Duty Free now have something unique to offer to their customers and I hope travelers visiting Scotland will enjoy discovering both our Glen Scotia Single Cask Scotch whisky and the maritime influence of Campbeltown.”

Richard Townsend, Retail & Property Director for Edinburgh Airport, said: “Whisky is just one of the many things that Scotland is famous for and we are delighted to be able to offer our passengers this exclusive bottle of what is our national drink. With so many people passing through Scotland’s busiest airport, we are excited that visitors and locals alike have the opportunity to buy a unique expression of this fantastic single malt Scotch whisky.” 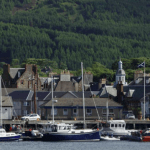 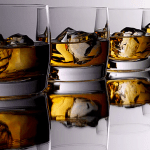