Why is Gin so popular?

The alcoholic spirit known as Gin, with its predominant flavour coming from juniper berries, is enjoying a surge of popularity at present. This kind of rapid increase in Gin consumption, in the UK at least, has not been seen since the first half of the 18th century, when London in particular went through the period known as the Gin Craze.

But why is Gin so popular?

Olivier Ward (pictured below) from the Gin Foundry, the leading review site for all things Craft Gin, relates the more recent popularity to the success of cocktail culture and also the rise in appreciation for Craft products by consumers in general. 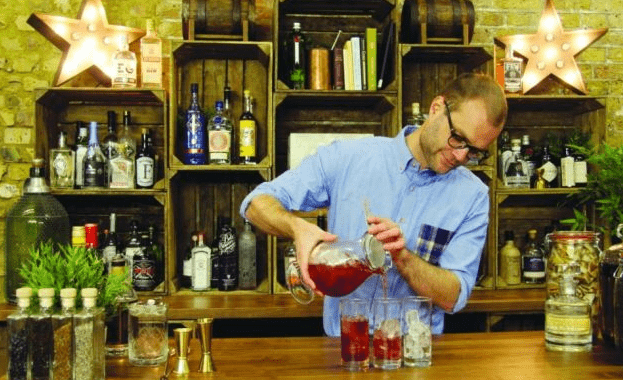 The video below was filmed during their Junipalooza event and showcases the diversity in the category. They describe the event as…

A Celebration of GIN! Junipalooza is a unique opportunity to taste gins from distilleries based all around the world, many of which are launching at the show & bringing exclusive offerings.

There is no denying that the increase in the number of Craft Gin Distilleries across the UK and globally has helped this recent surge in popularity. The sense of place created from production in local areas and the increased engagement and passion from consumers for local products with real provenance can only enhance the appeal of the category.

From the perspective of distillery owners, Gin can also provide a more immediate cash flow into their business as it is produced and sold more quickly than Scotch whisky (no barrel ageing required – this is only done by choice for Gin and over a shorter period of time). Once distillation begins and assuming they have an open door policy, they can also benefit from distillery visitors from a financial and brand building perspective.

Last year, British drinkers consumed around the equivalent of 1.12 billion G&Ts, according to the Wine and Spirit Trade Association, while sales were up in both the on-trade (19 per cent) and the off-trade (13 per cent).

Below is an interesting video about the Renaissance of Gin.

Finally, another video worth watching is this interview by Mark Jennings with Plymouth Gin’s Master Distiller Sean Harrison.

Alternatively, there is also an interview with Sean Harrison by the team at Gin Foundry – click here. 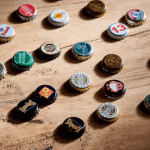 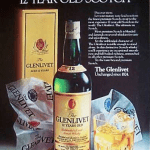 The 80’s through Liquor Ads