This year I took the opportunity to visit The Scotch Whisky Experience in the Royal Mile during my annual trip to the Edinburgh Fringe Festival. It was the perfect start to the whole day and it was fascinating to watch the tour through my friends’ eyes, especially as they do not work in the drinks industry and scotch whisky is not their usual drink of choice.

Here was an opportunity to good to miss…

Because of the amount of time available prior to our Fringe shows, we decided to take the Silver Tour – this included:

The Whisky barrel ride was a quick and short introduction to the production of Scotch whisky guided by our virtual host. 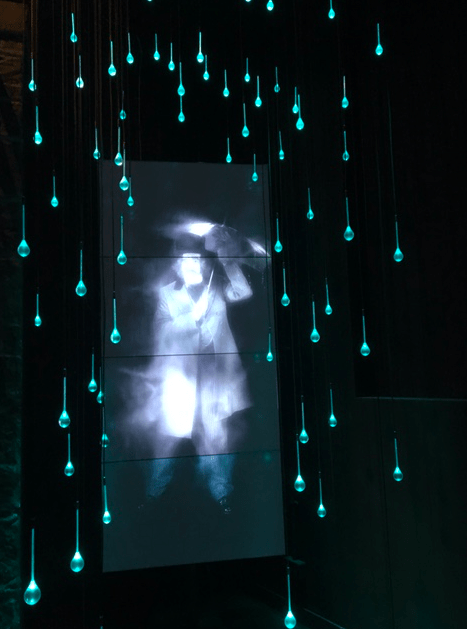 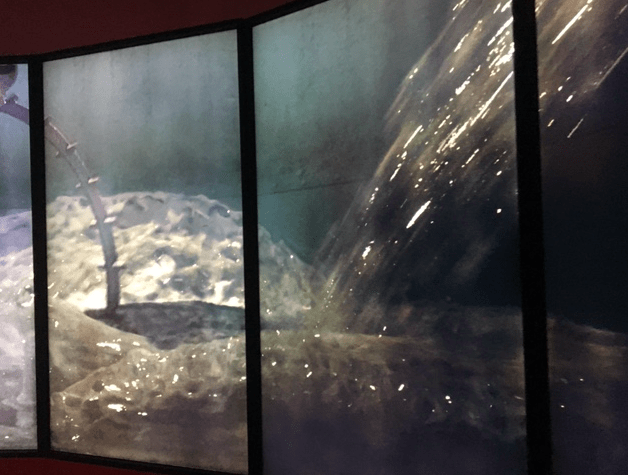 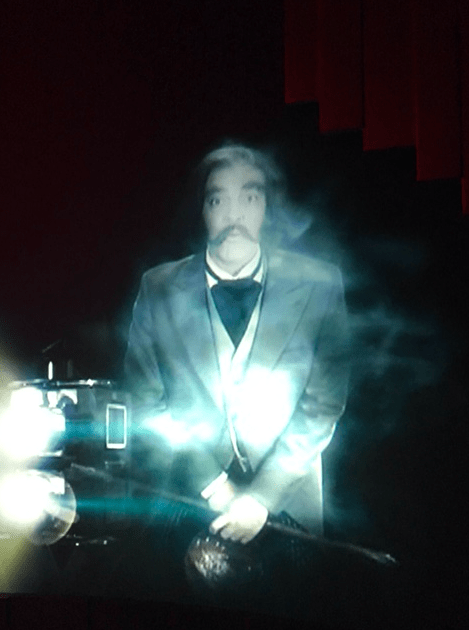 This was followed by an introduction to the Scotch whisky regions, the aromas in whisky and what everyone had been waiting for – a dram of our choice of Scotch whisky. In my case, Campbeltown region was the preferred choice with a wonderful Glen Scotia Double Cask! 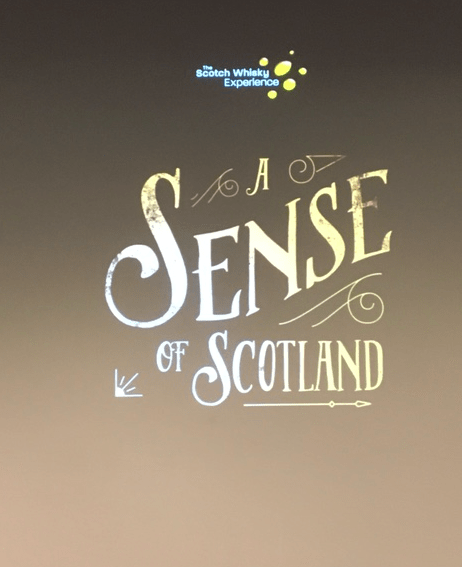 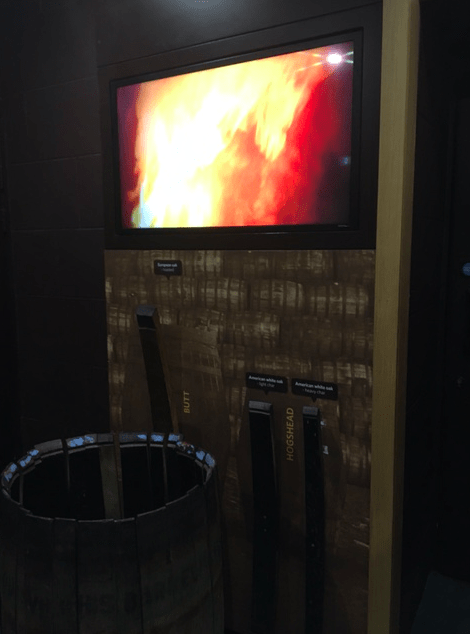 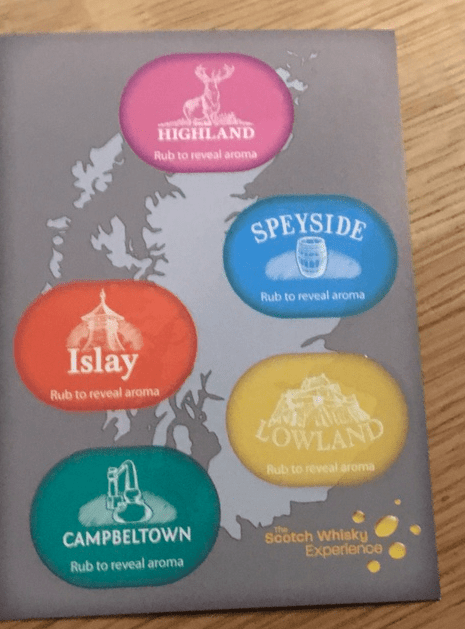 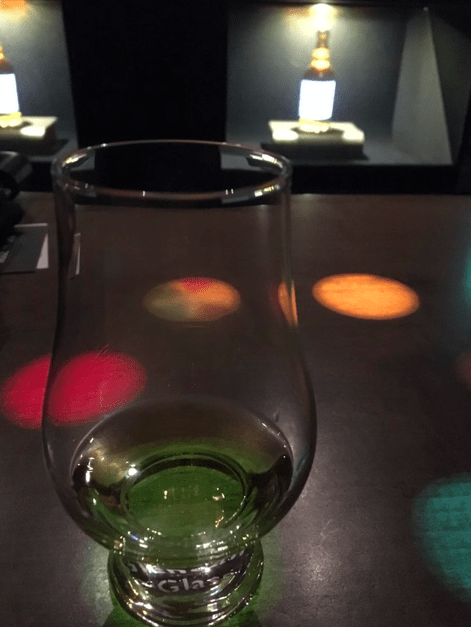 As a Brazilian living in Scotland and working in the Scotch Whisky industry for quite a few years now, it was an absolute pleasure to visit the World’s largest collection of Scotch Whisky – The Diageo Claive Vidiz Scotch whisky collection. The 3,384 bottles returned home to Scotland in 2008 as reported by the BBC – click here for article. The collection was built up over 35 years.

“We have an expression in Brazil, ‘the good son returns home’, and in my view the collection is back with its family now.” Claive Vidiz, Brazilian whisky enthusiast 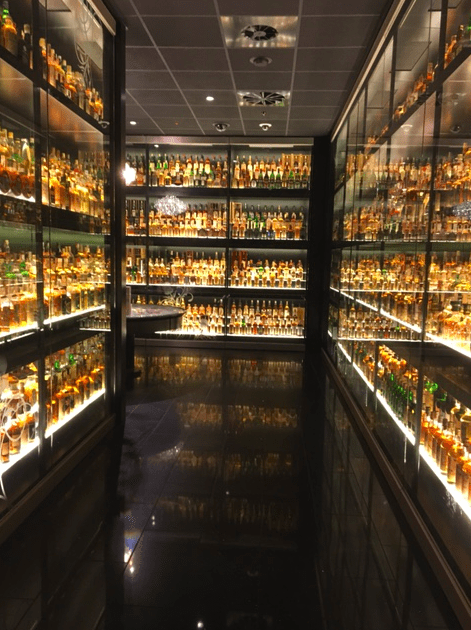 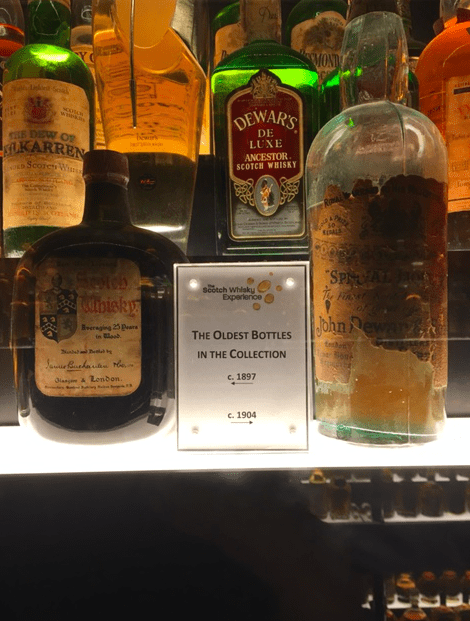 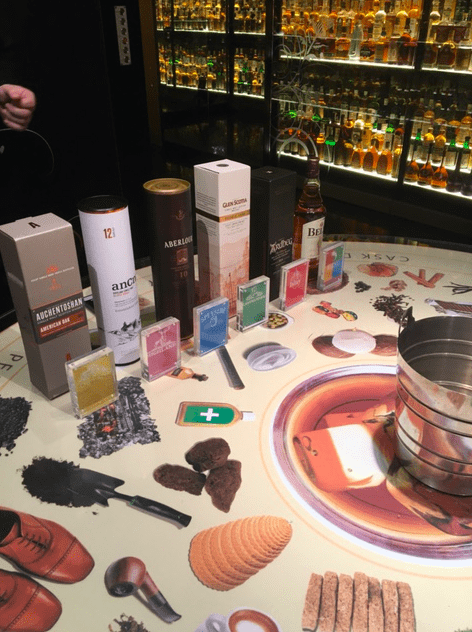 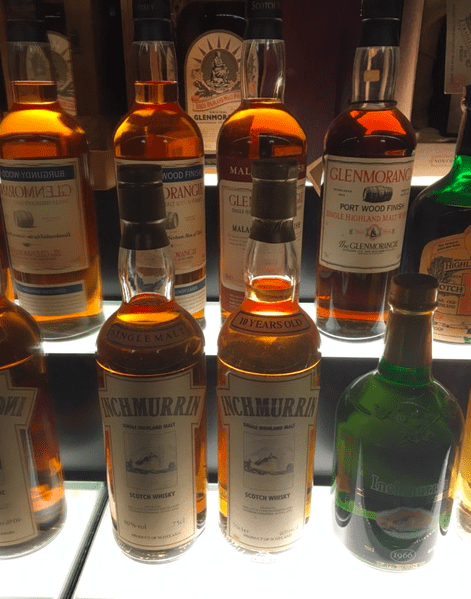 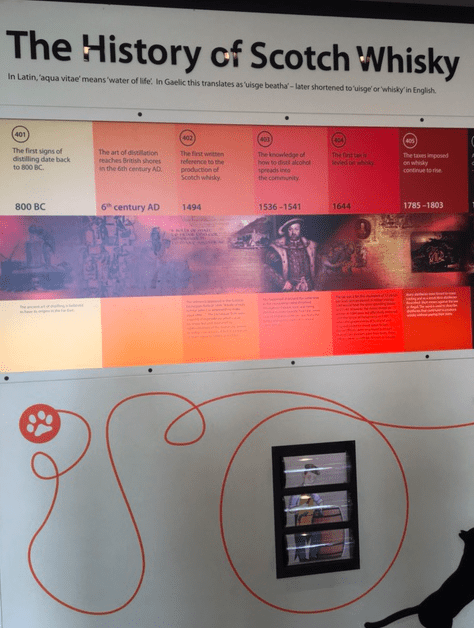 The dram gave us a taster for more and we decided to visit the bar at the Scotch Whisky Experience. The opportunity to trial and contrast the difference between whiskies from different regions was too good to miss so we ordered the flight (pictured below). 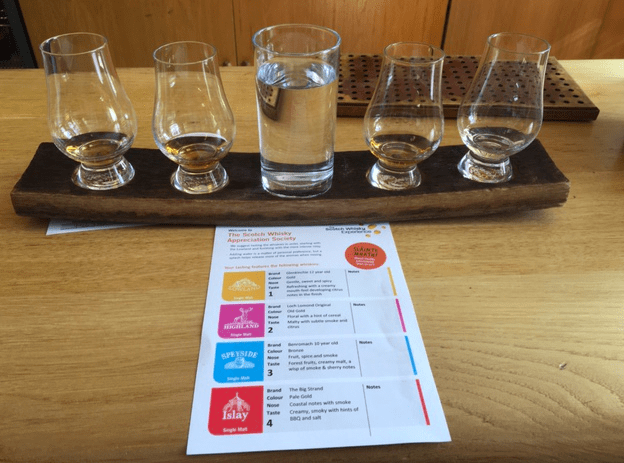 Having spotted the Loch Lomond whiskies range behind the bar, I also took the opportunity to introduce my friends to our new release, the Loch Lomond Inchmoan 12yo Single Malt – Inchmoan means ‘Island of Peat’ in Gaelic and the whisky certainly delivers on those expectations! 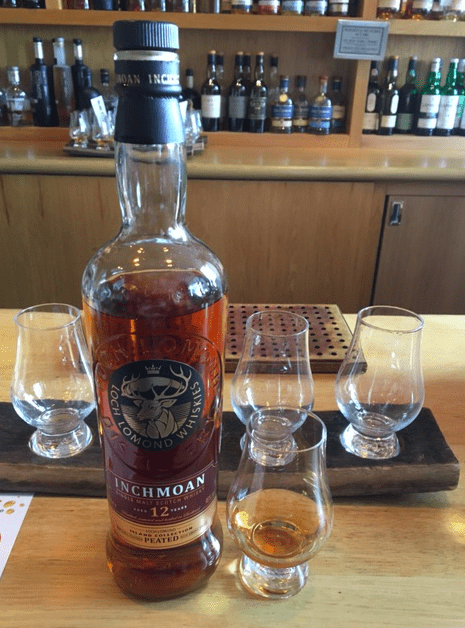 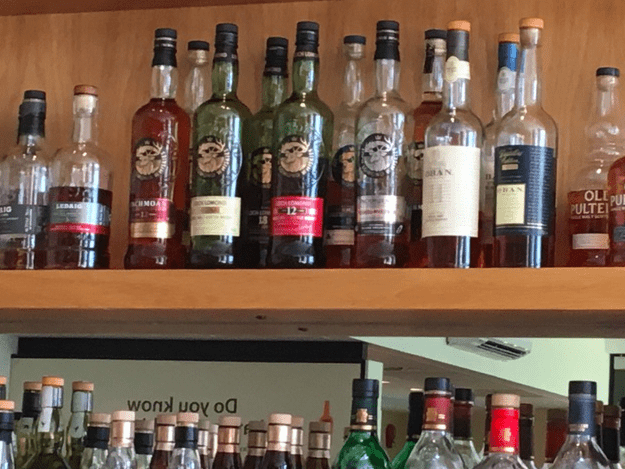 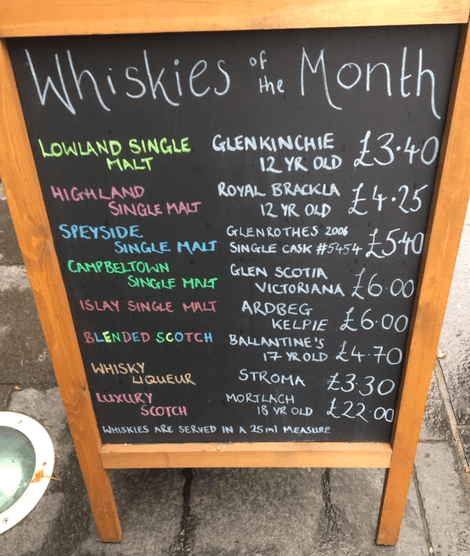 Finally, we set off into Edinburgh to catch our Fringe shows and having some more drinks along the way…great day as always in Edinburgh and I would recommend the Scotch Whisky Experience to anyone interested to know more about this great product – whether a tourist from abroad or someone from the UK not as familiar with it… 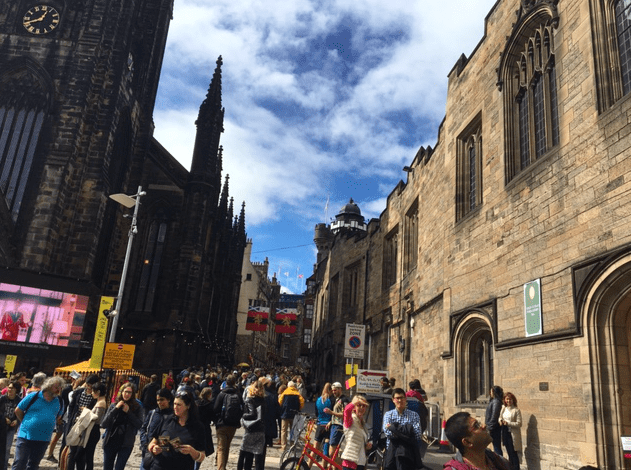 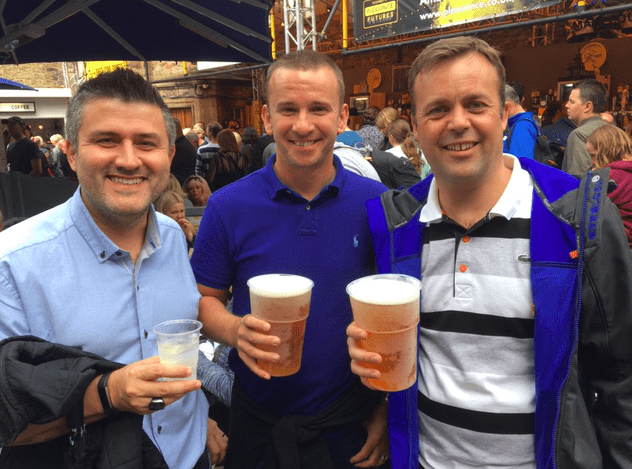 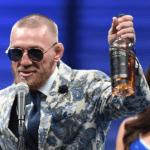 The mutual attraction of Celebrities and Liquor Brands 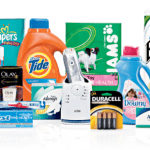 Nurturing Talent for Retail and Brand Building – The P&G way